Zen style: harmony and understatement — “highlights” of the Eastern interior.
To make the room look elegant, it is not necessary to fill it with expensive things. The Zen style is proof of that. It belongs to the group of Eastern design trends, tends to minimalism, turns rooms into oases, where the soul rests from the worldly bustle. 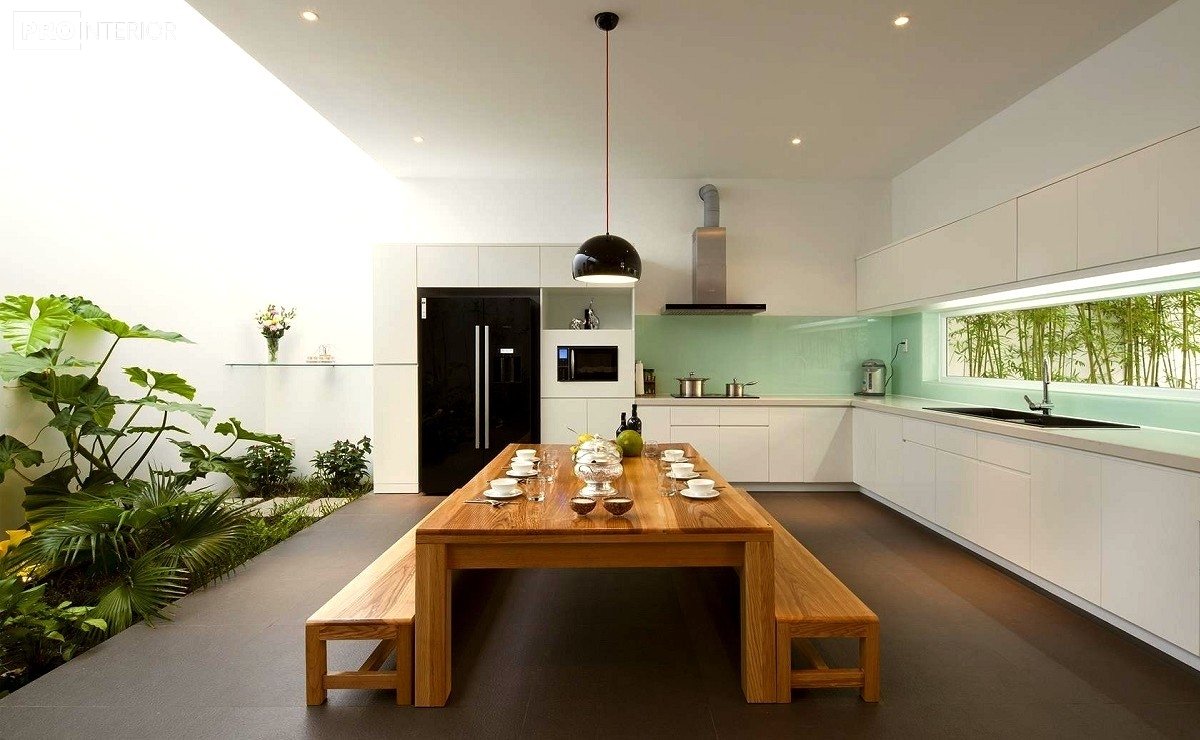 East and West met
What is Zen? Way. An important religious and philosophical term, behind which are the attempts of man to find his place in the world. This word in the East denotes one of the directions of Buddhism, the state of meditation, the search for the meaning of life, self-improvement, the path to harmony. 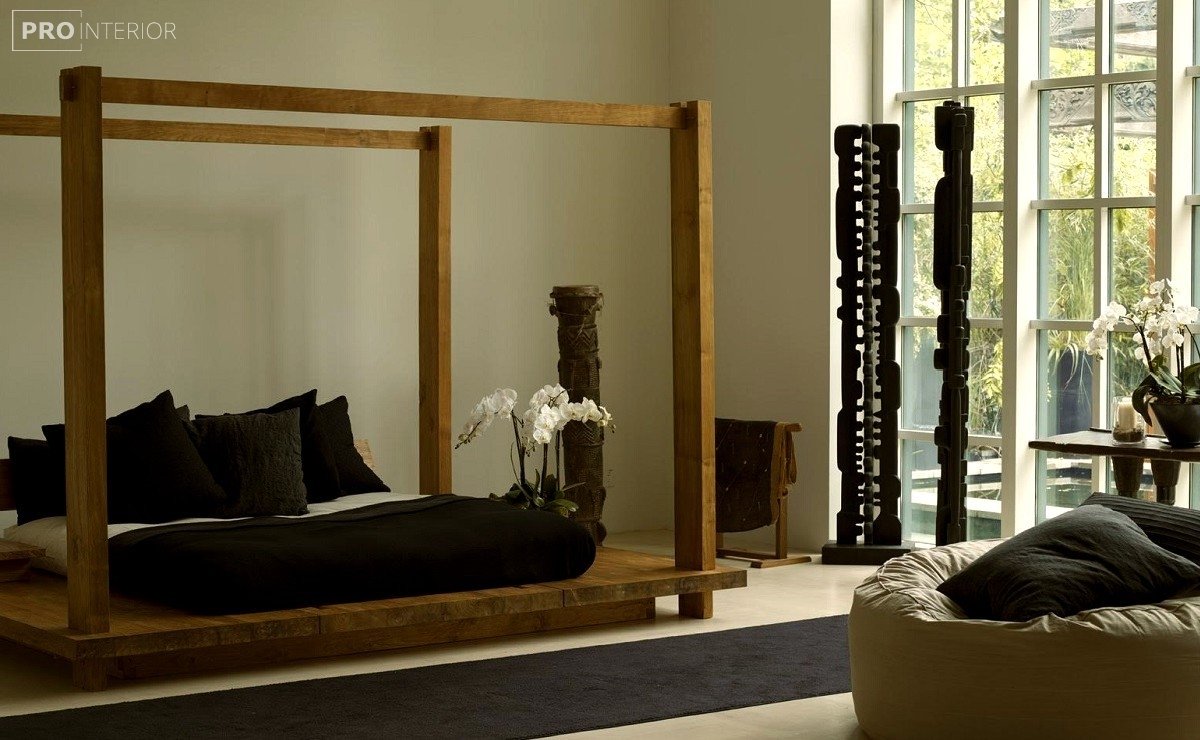 The eponymous design style was formed in the last century, but the exact date of its occurrence is difficult to determine. On the one hand, the thousand-year-old culture of the Buddhist States had a great influence on Zen. On the other hand, the style is clearly adapted to European requirements and ideas about aesthetics. Zen is associated with Buddhism, but it did not escape the influence of Vedic culture and adopted many rules, tools Vastu (the latter were formed much earlier than the teachings of Feng Shui). Zen is considered a close relative of Japanese, Chinese, Vietnamese styles, rustic, European art Nouveau. Minimalism and eco-style have left their mark in the formation of the design direction. 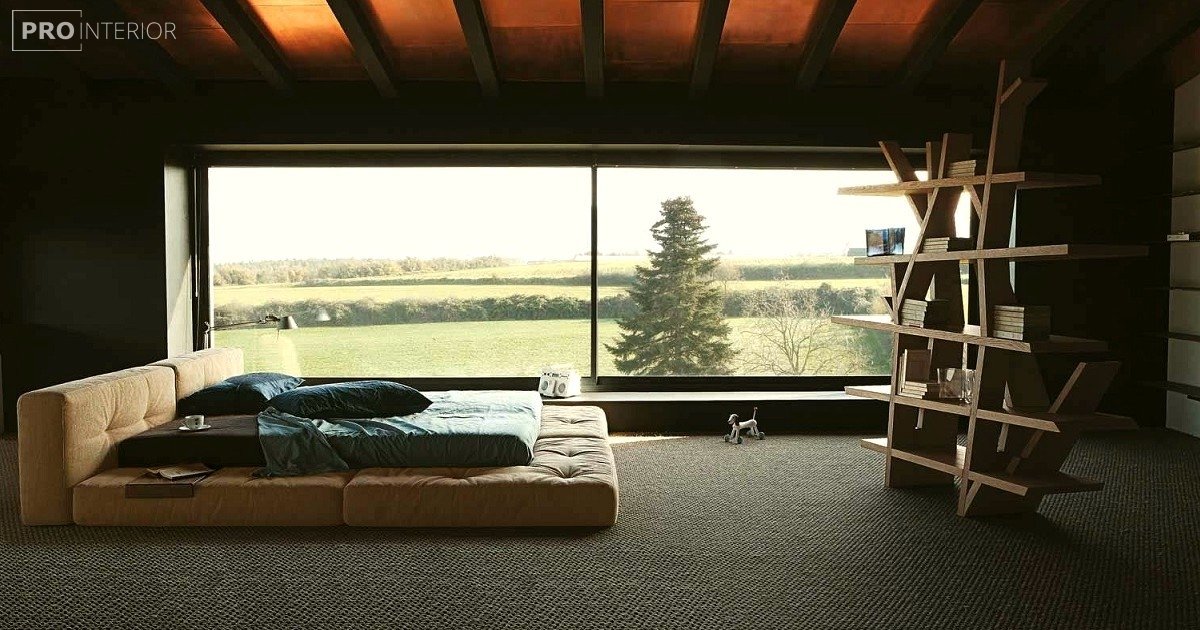 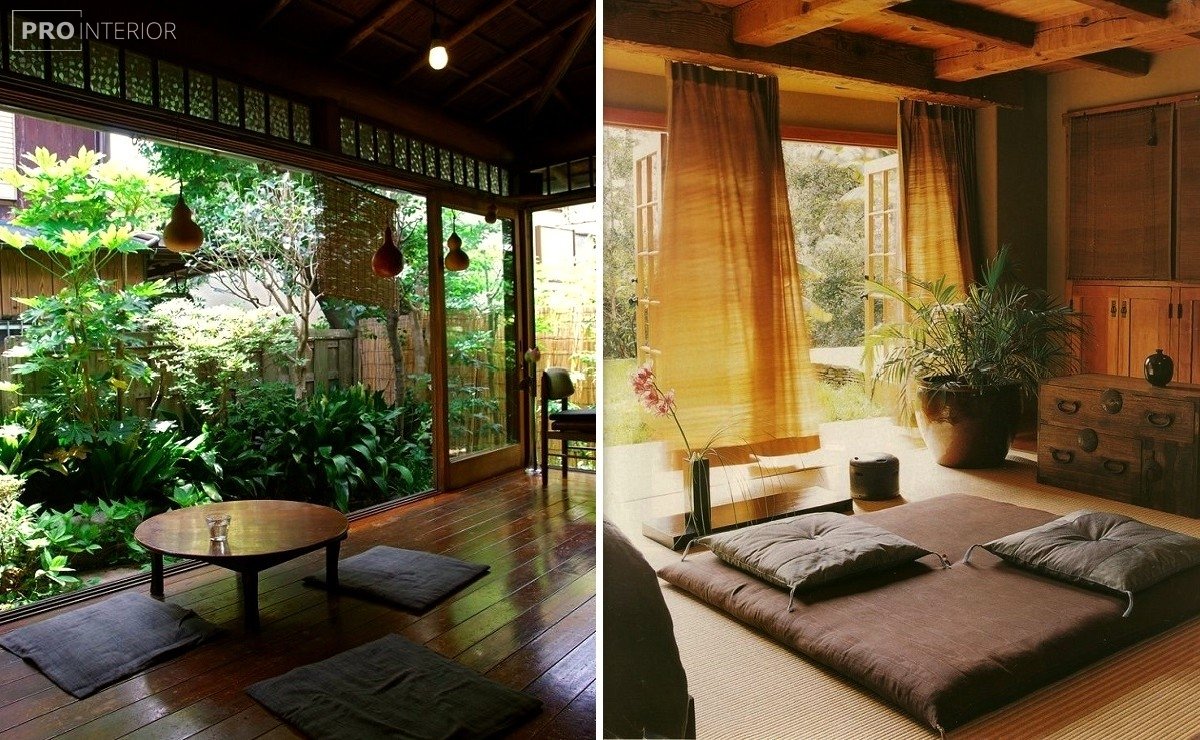 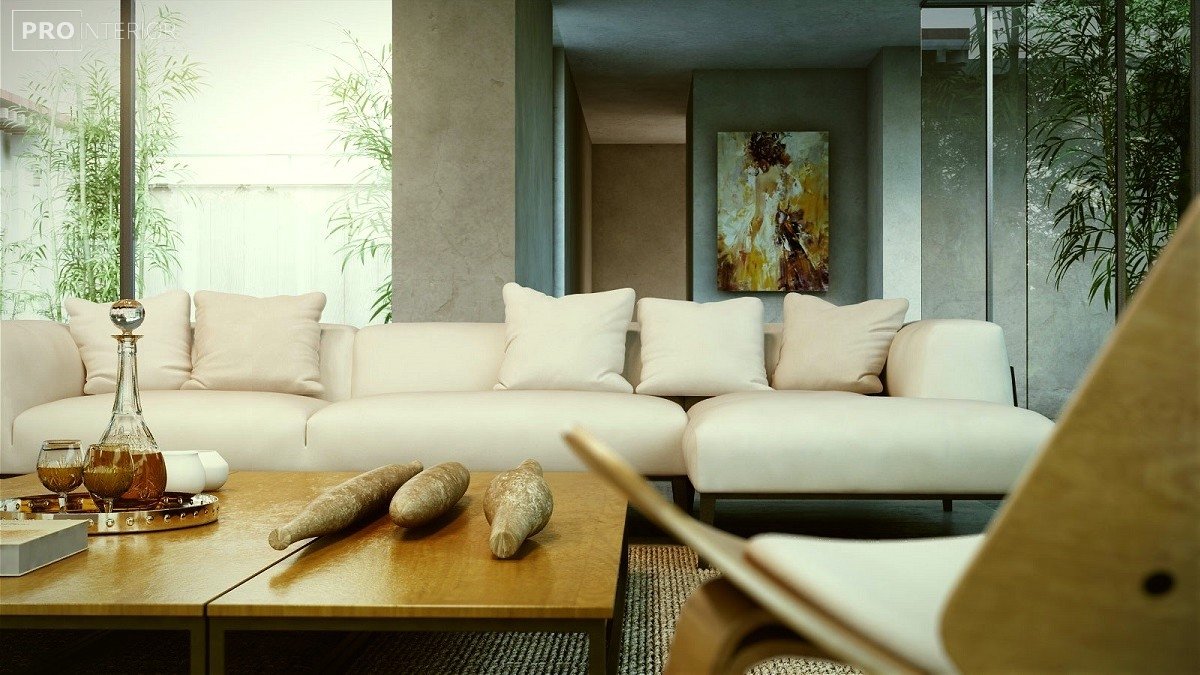 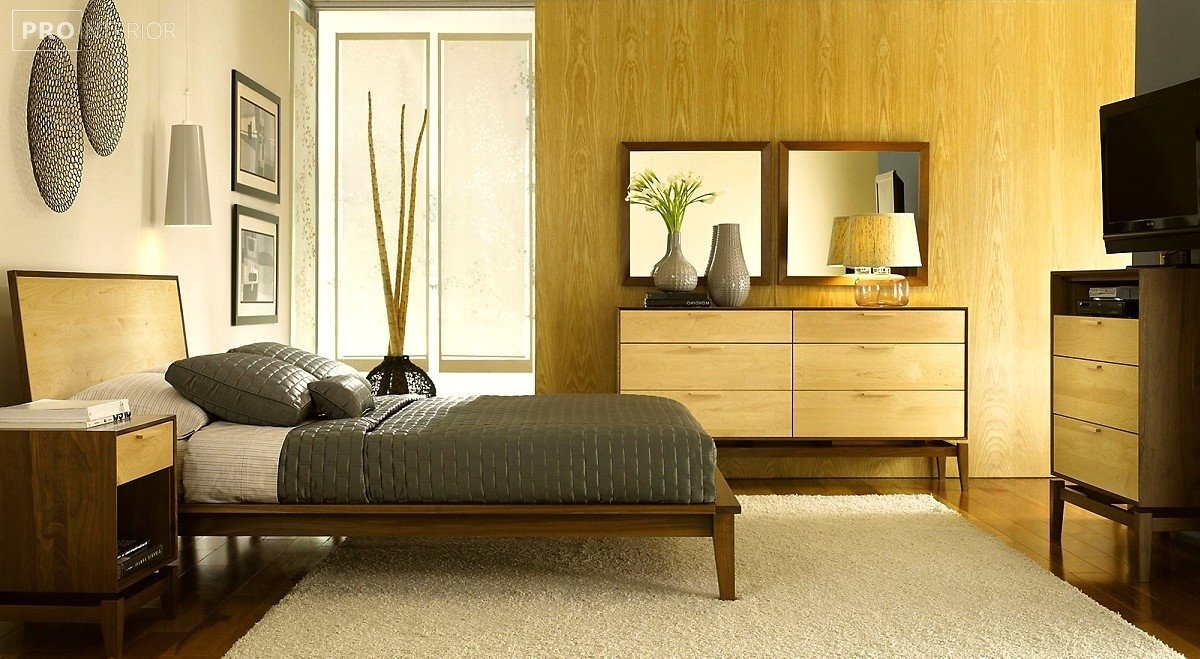 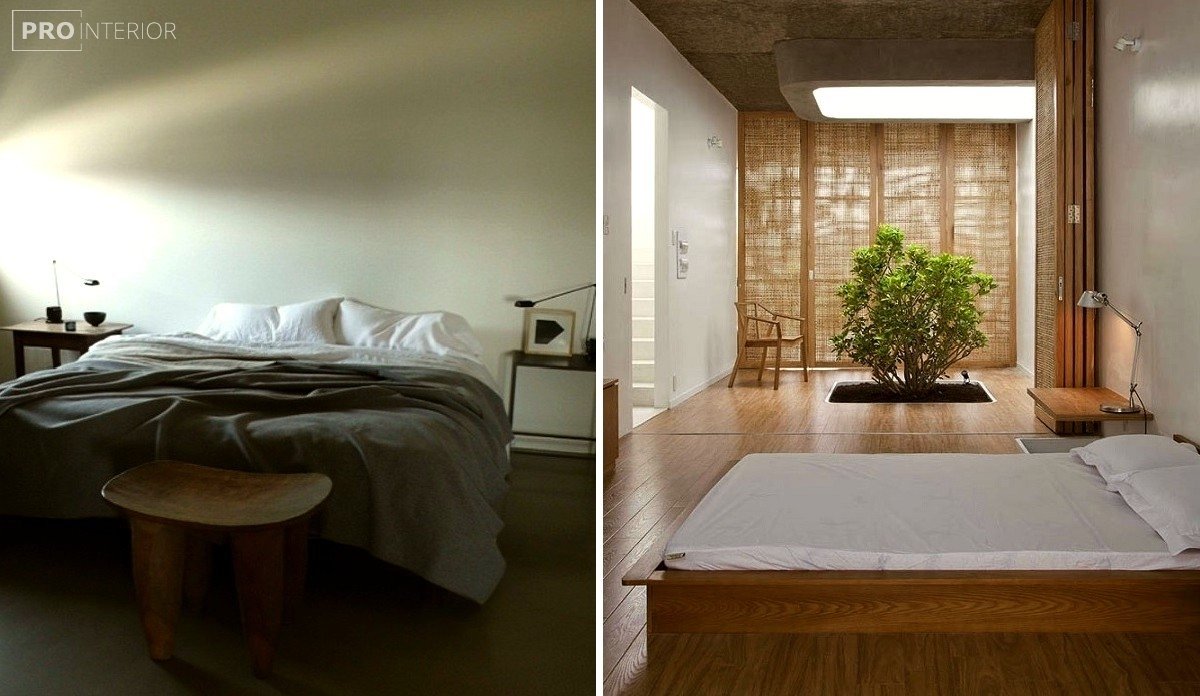 Who’s in charge of the house?
Zen is great for creating an atmosphere of relaxation and recuperation, it is used in the design of various areas of the premises. The popularity of the direction is growing as the spread of Buddhist values, the growing interest of the General public to the East and its traditions. Who is in charge of the house, decorated according to the canons of Zen? A man who seeks to know himself. Working with the space of rooms keeps the focus on privacy and intimacy with nature. 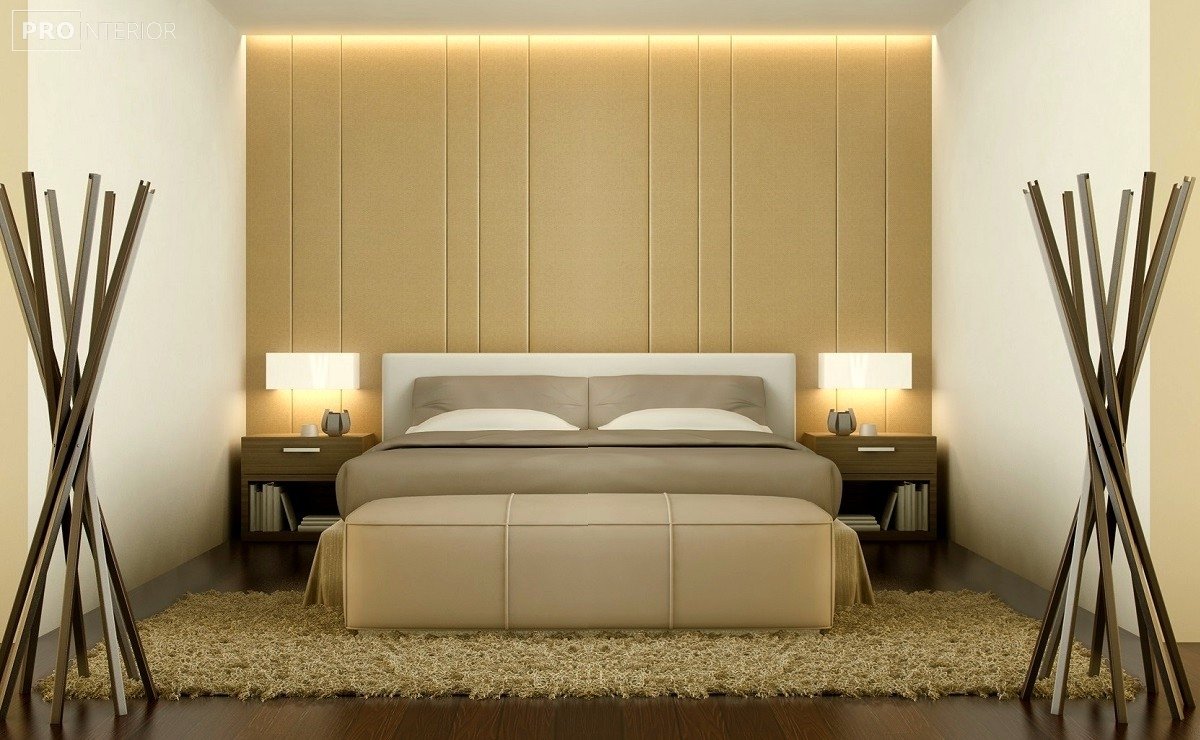 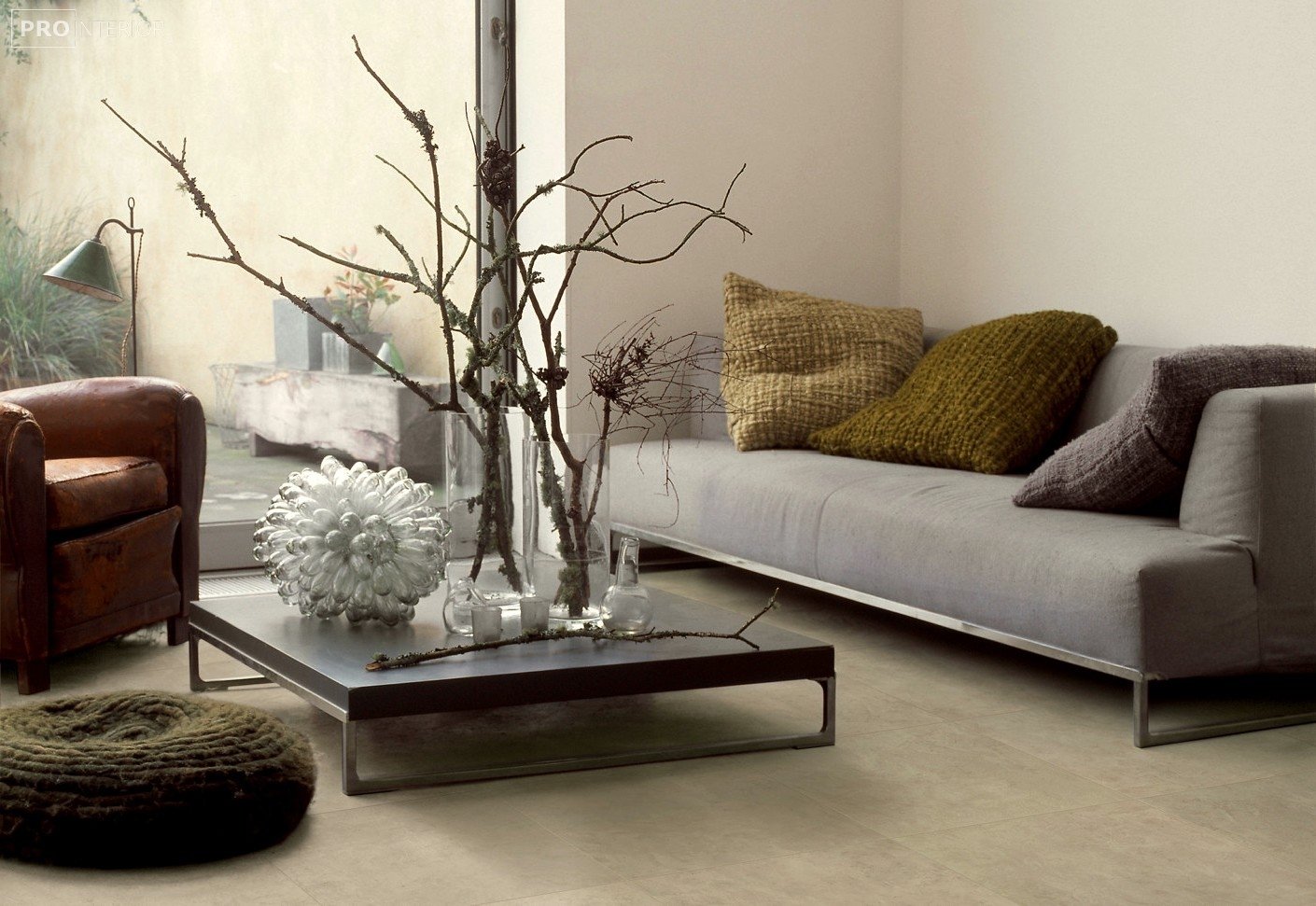 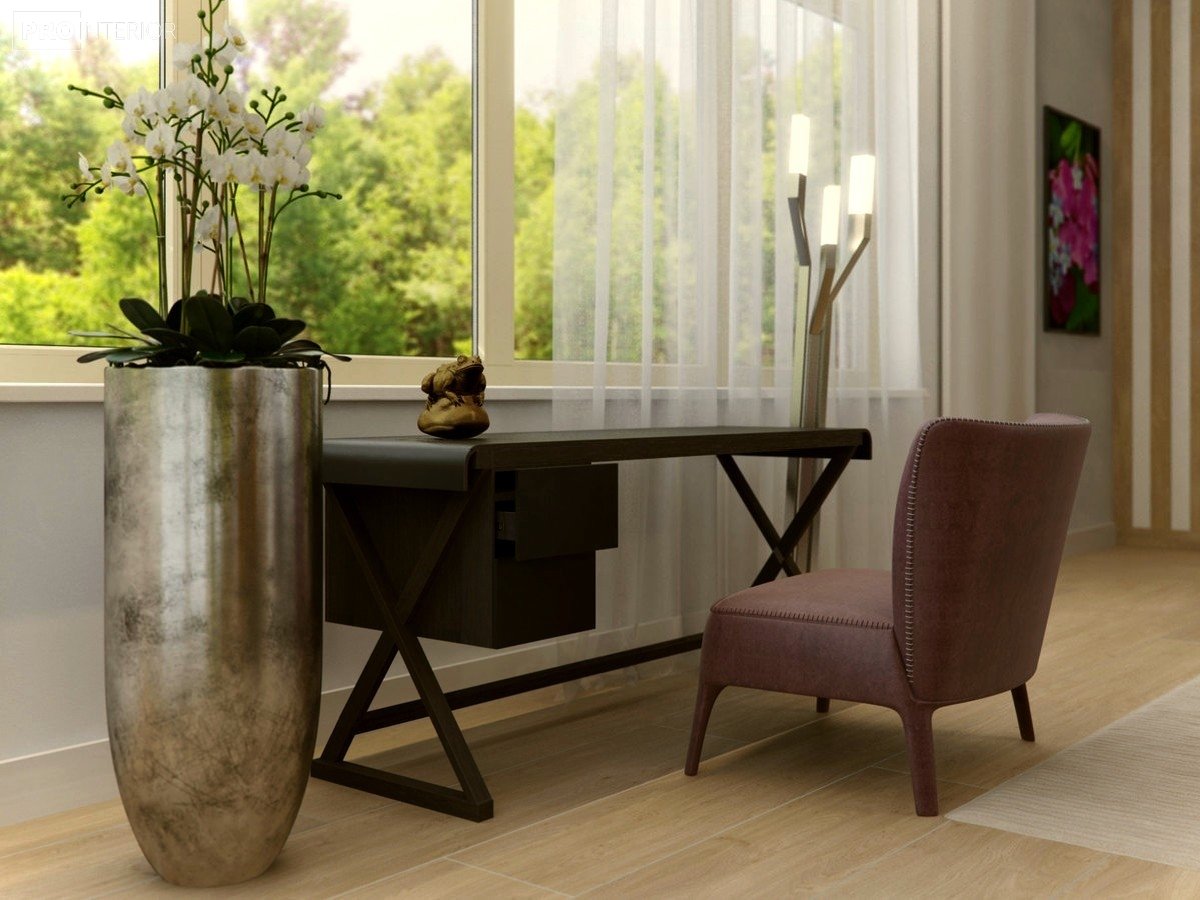 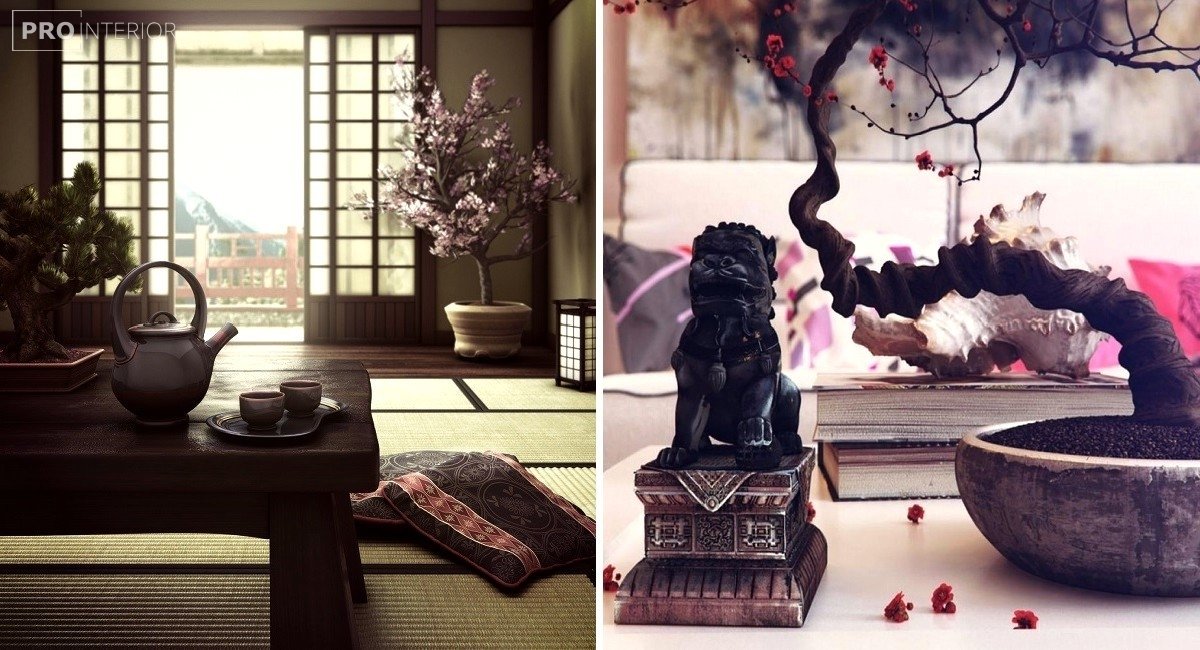 Zen recognizes the use of only natural materials (stone, wood, bamboo, rattan, ceramics, linen, cotton, wool, silk), natural colors, simple forms. White, beige, sand-style favorites. It allows you to use black, blue, brown, green, yellow and other colors. Exception: active red. The latter contradicts the concept of direction and destroys the atmosphere of relaxation. The interior in the Zen style always seems incomplete, because there is very little furniture, equipment, and accessories in the premises. This is not a mistake of designers, but a special technique to enhance the sense of freedom, ease, space. 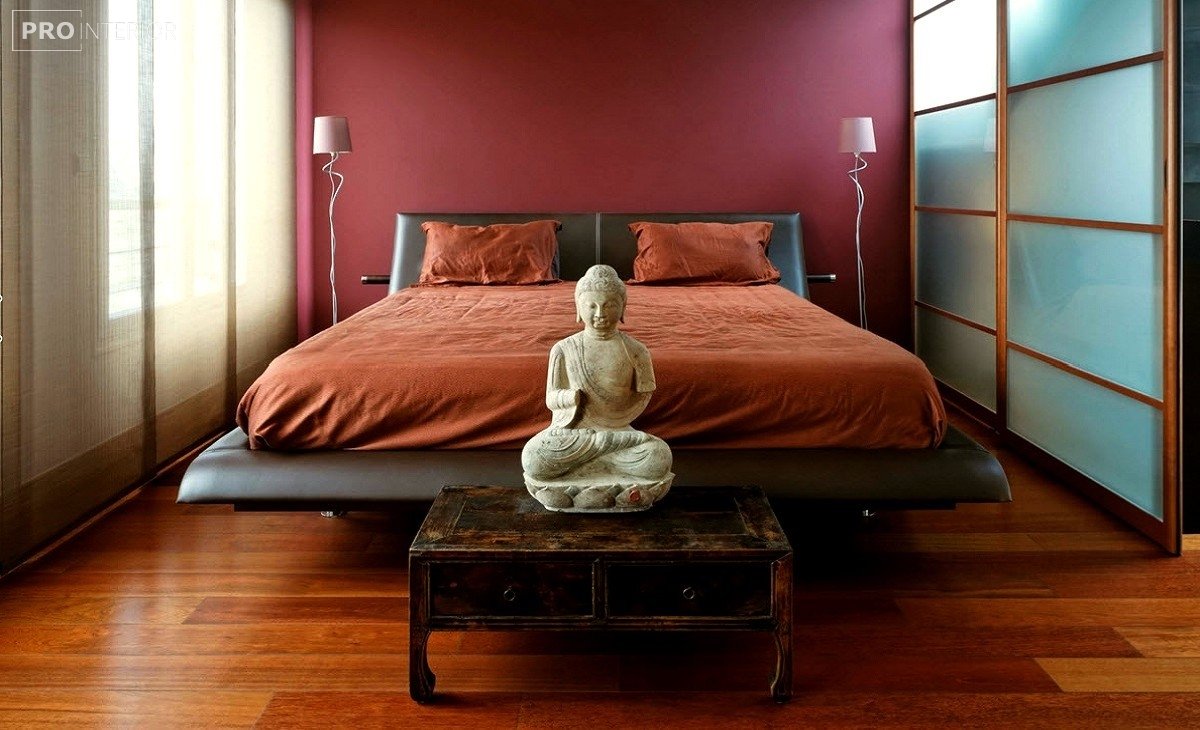 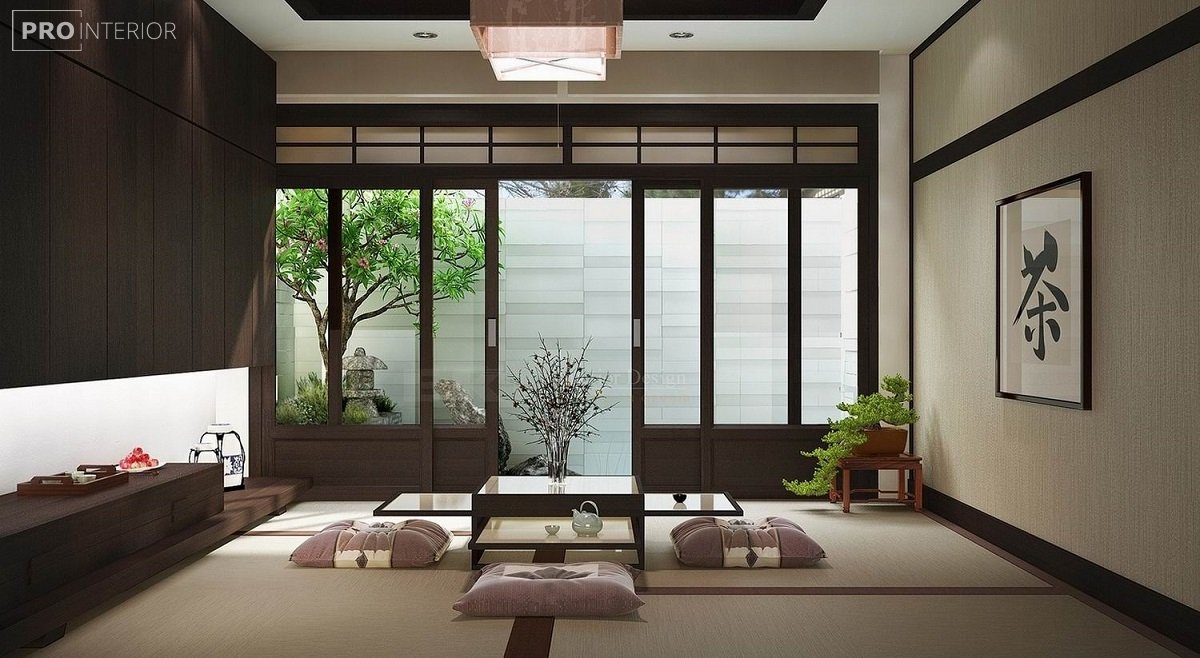 Low furniture — a comfortable solution
She plays first fiddle in a Zen-style apartment or house. Furniture is the main tool for zoning space. To design a room according to the canons of style, you must:
– use stone, wood and other natural materials for walls, floor and ceiling decoration;
– use low tables, sofas, beds, chairs with curved armrests;
– abandon the symmetrical, paired arrangement of objects, inlaid furniture, small details;
– install a fountain or aquarium — they will bring additional comfort;
– to make the dimmed artificial lighting with lampshades made of rice paper, Japanese lanterns;
If the building has large Windows, do not cover the natural light source with heavy curtains! 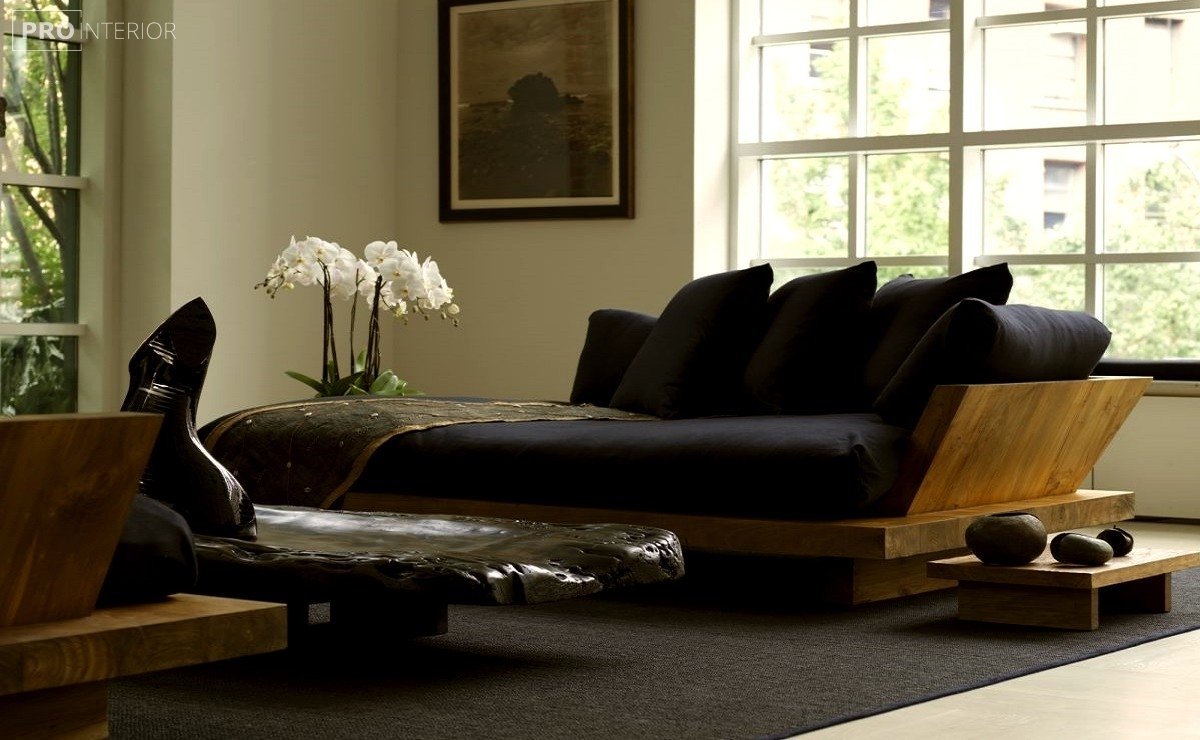 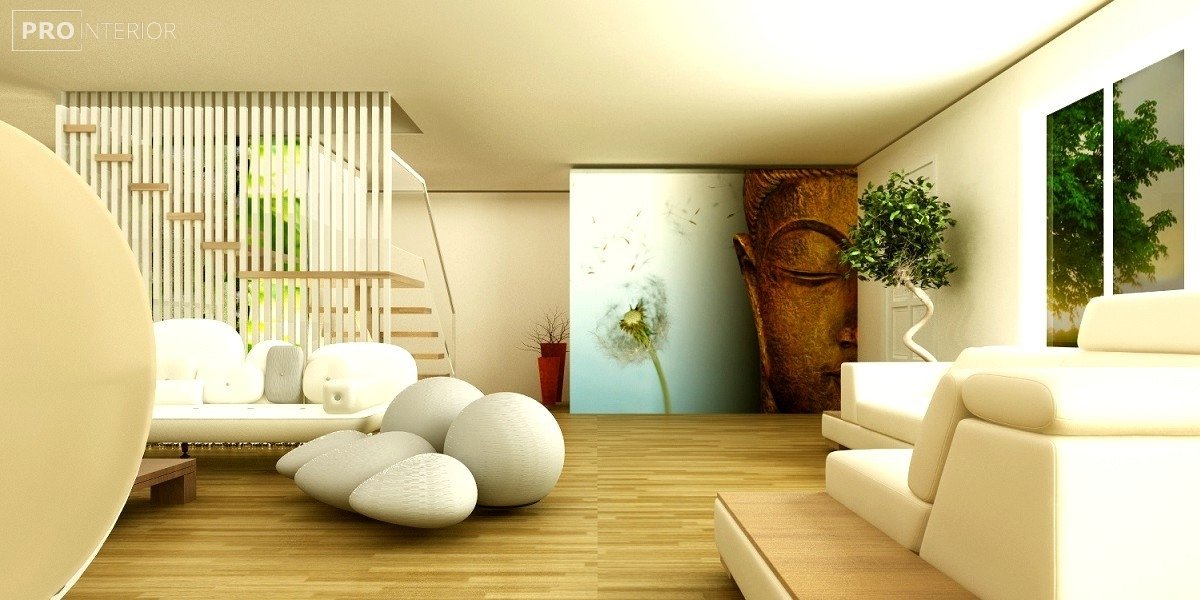 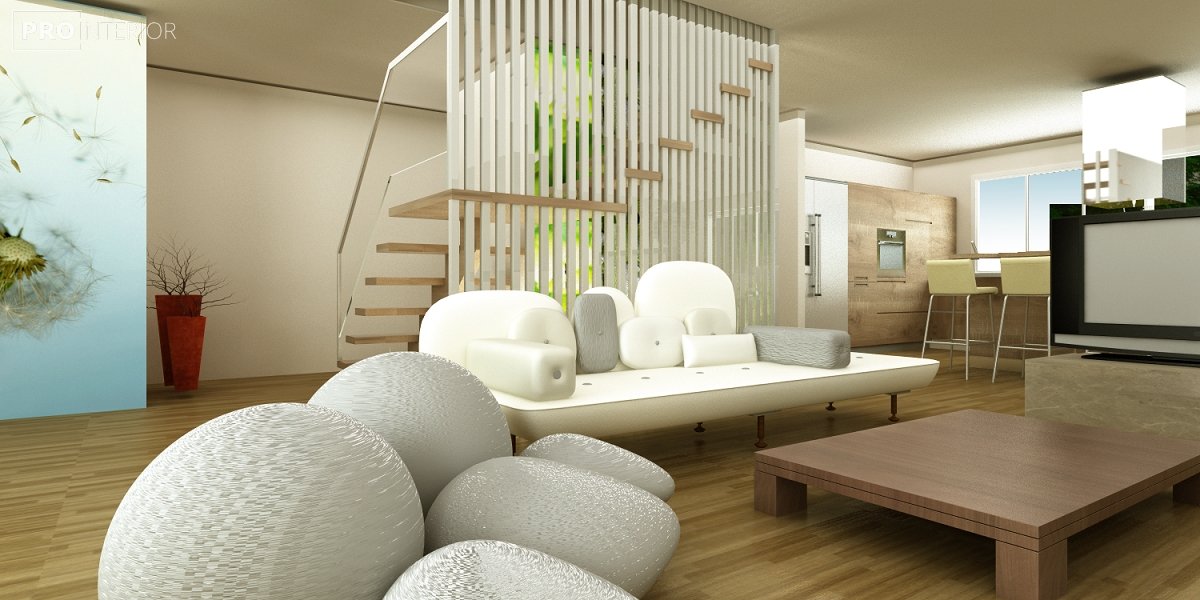 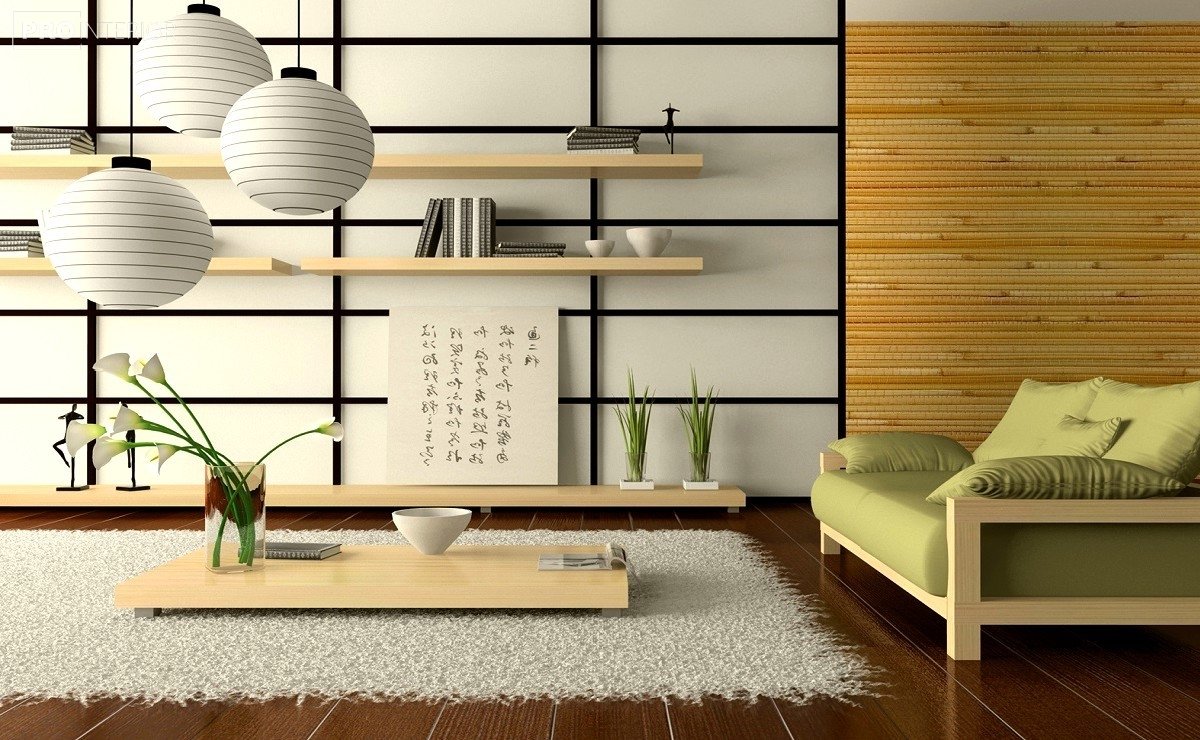 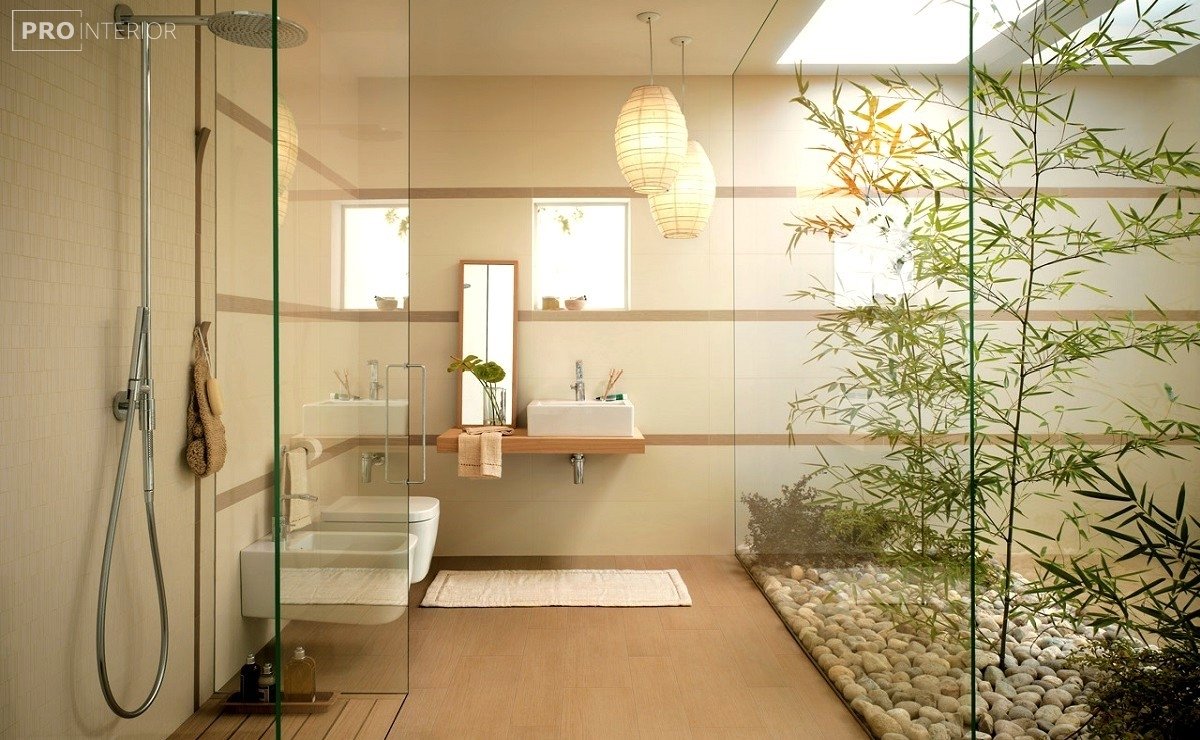 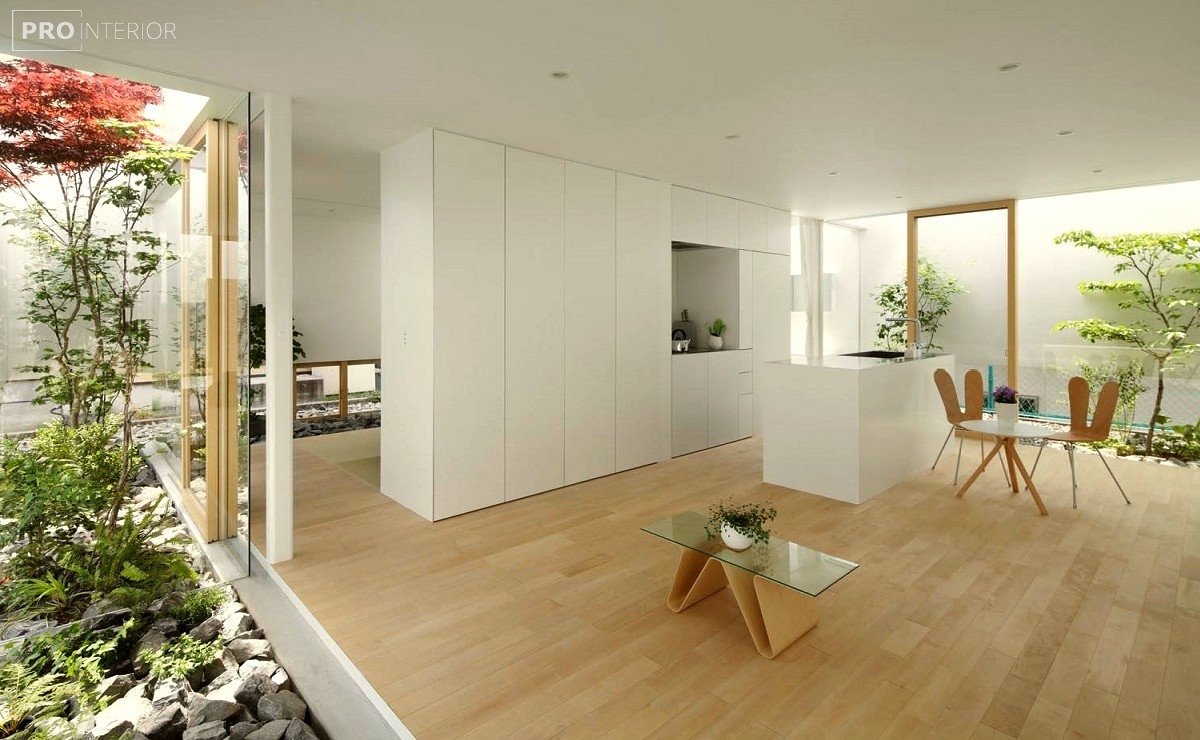 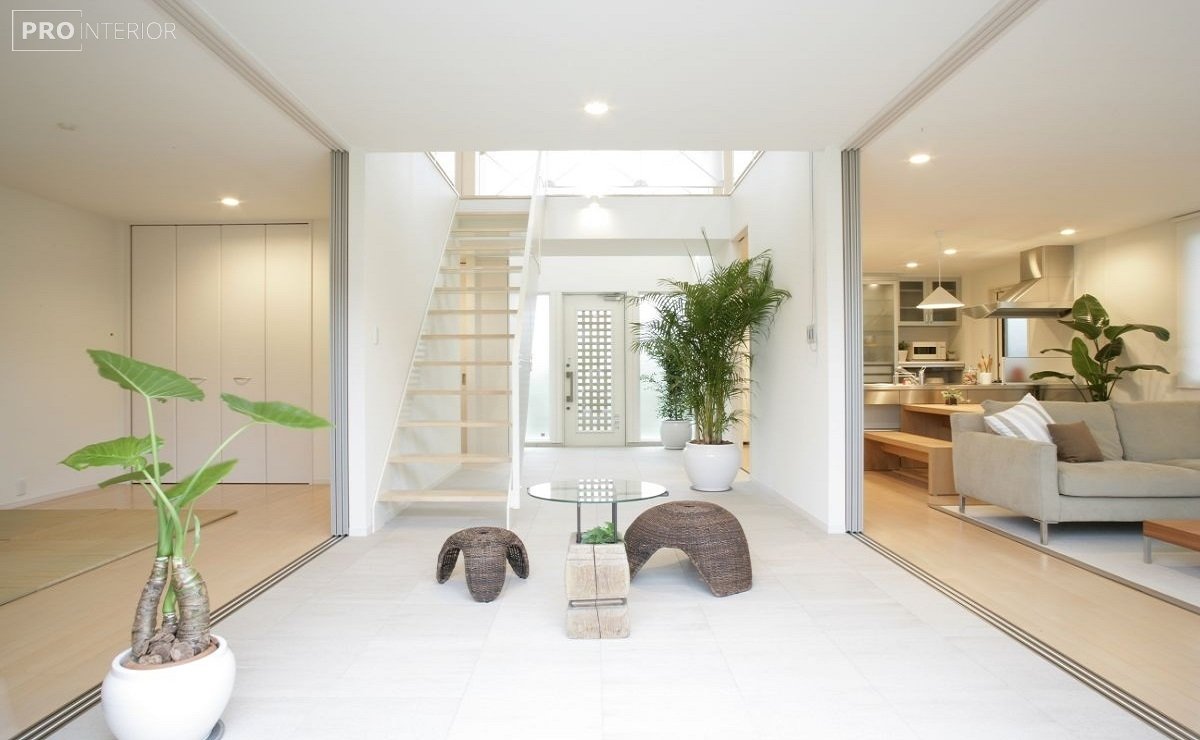 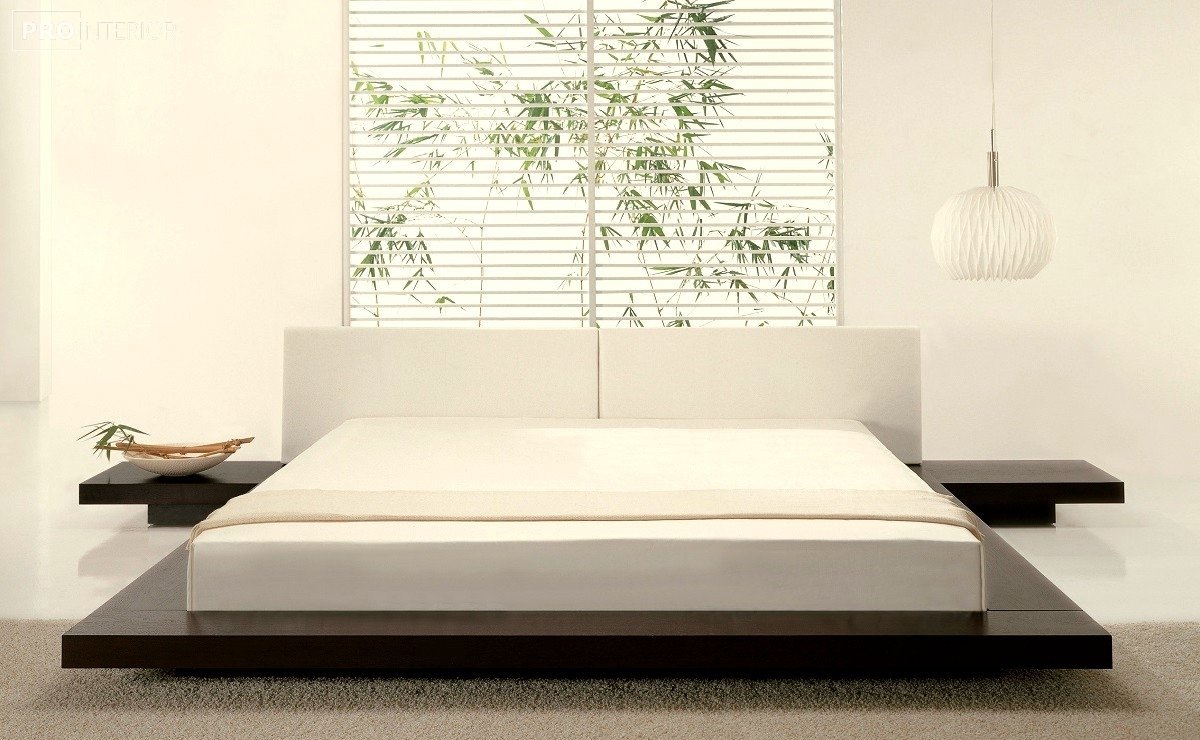 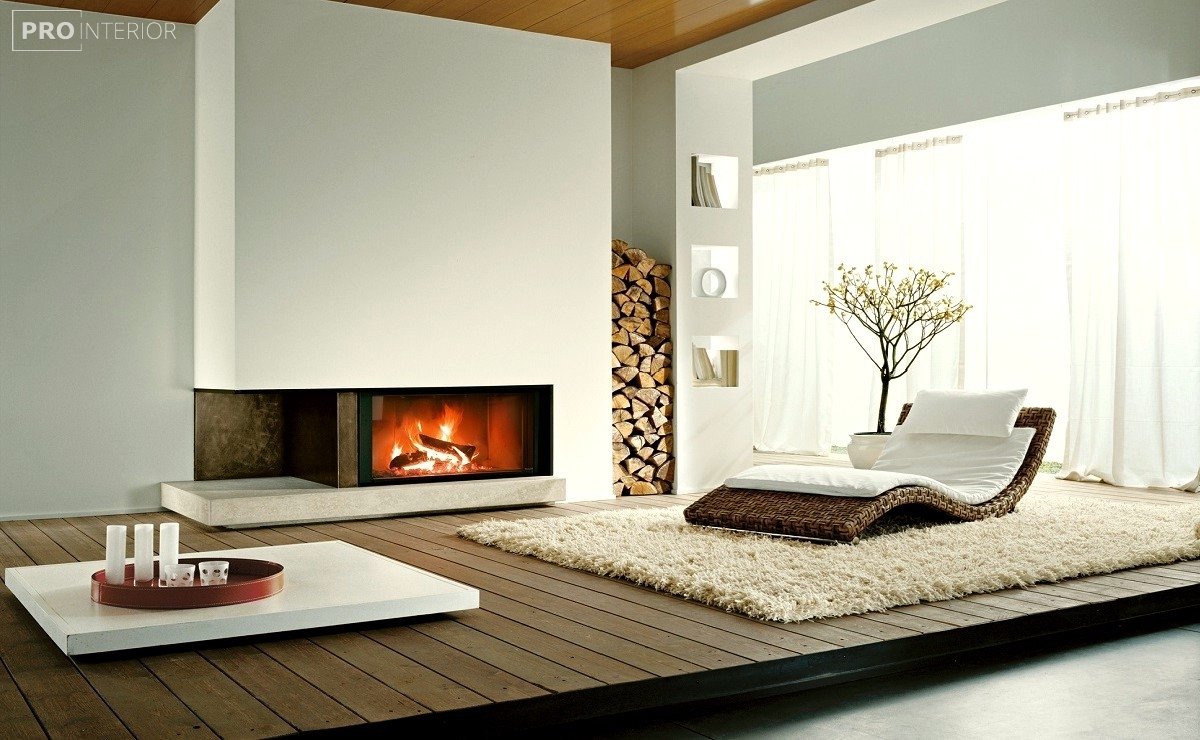 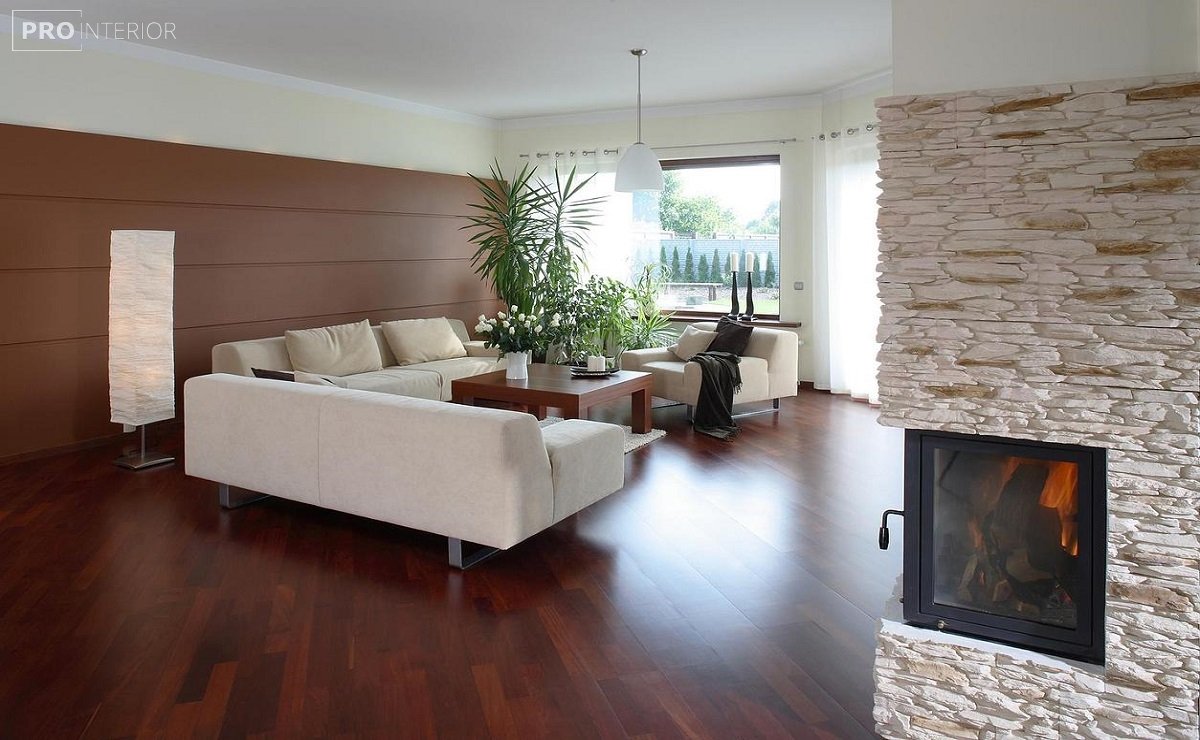 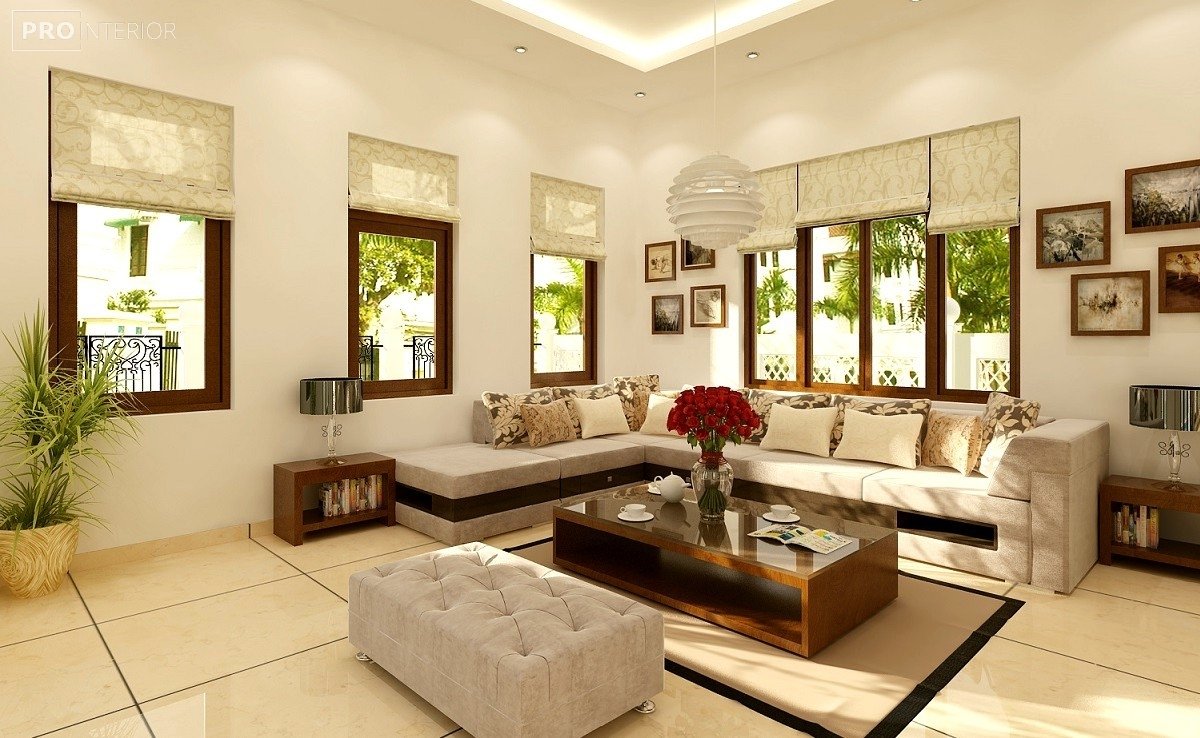 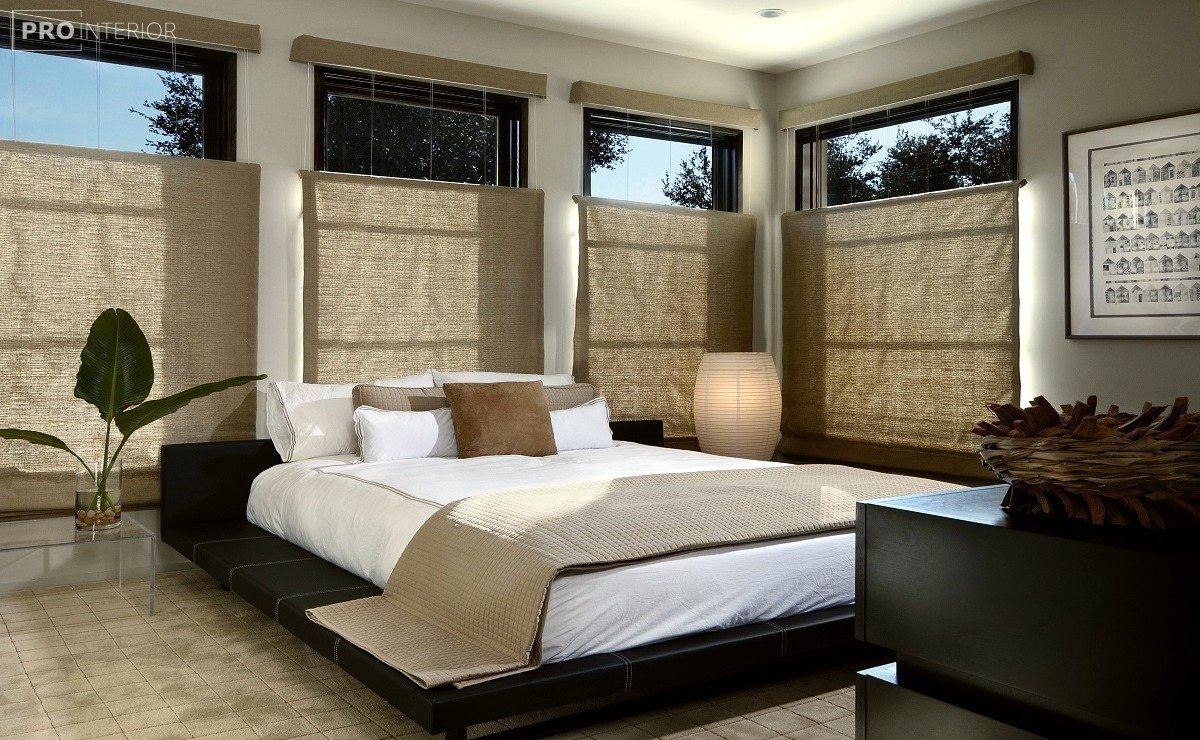 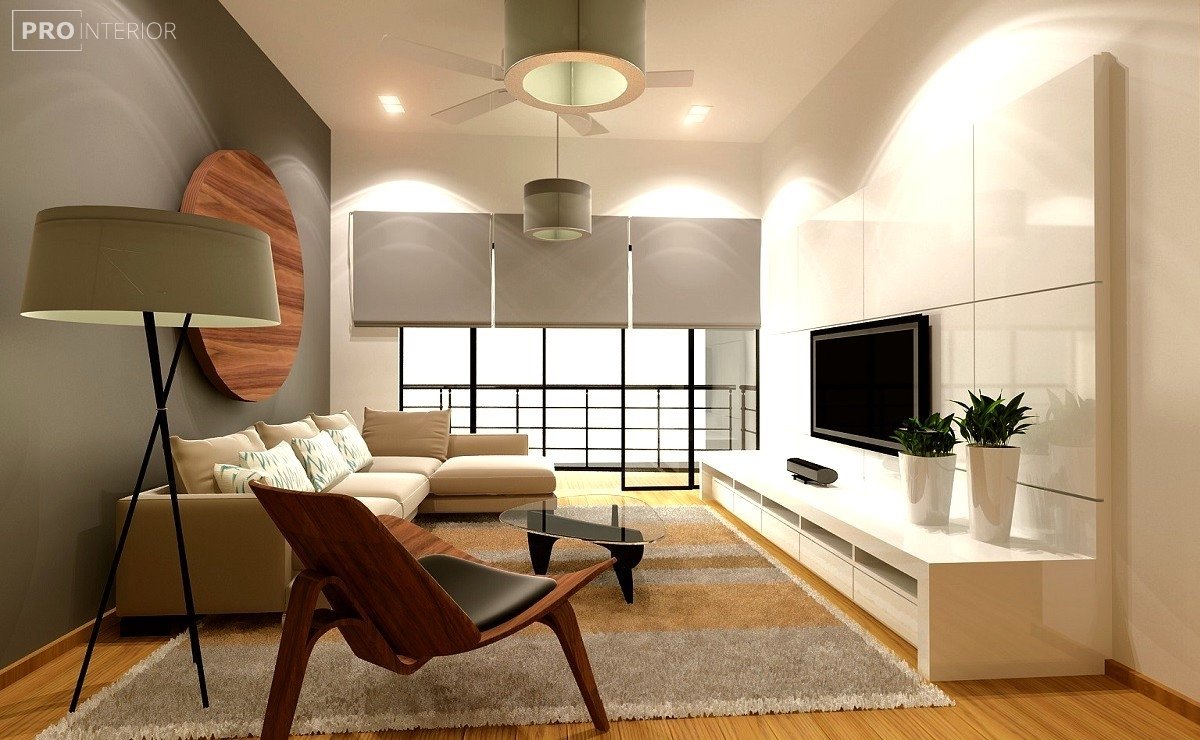 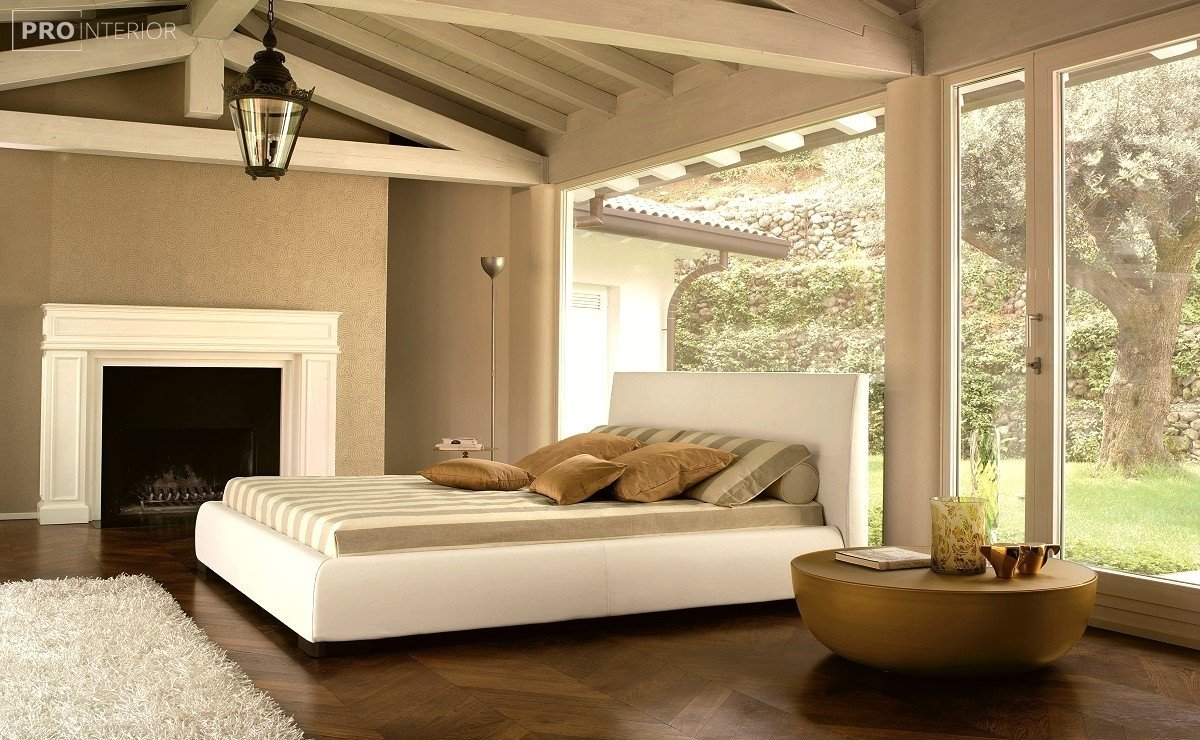 Style has many faces!
The design direction is laconic, it tends to minimalism and at the same time does without strict rules of registration of premises. How to arrange a room in the style of Zen and “check your compatibility” with the style? It’s very simple:
– get rid of unnecessary furniture and accessories;
– as zoning tools, use screens made of rice paper, fabric, bamboo;
– try as an analogue of expensive bonsai trees thin twisted plants;
– buy silk curtains — they will make the space of the room more light, airy;
– place mats or carpets made of natural materials in the room;
– arrange a special niche for a Buddha or bodhisattva statuette.
Is it acceptable in the Eastern style so popular today fireplaces? Yes, provided they are simple in shape. The design direction is quite favorable to black-and-white photos in the retro style and to modern technology, if they do not draw attention to themselves and maintain harmony. 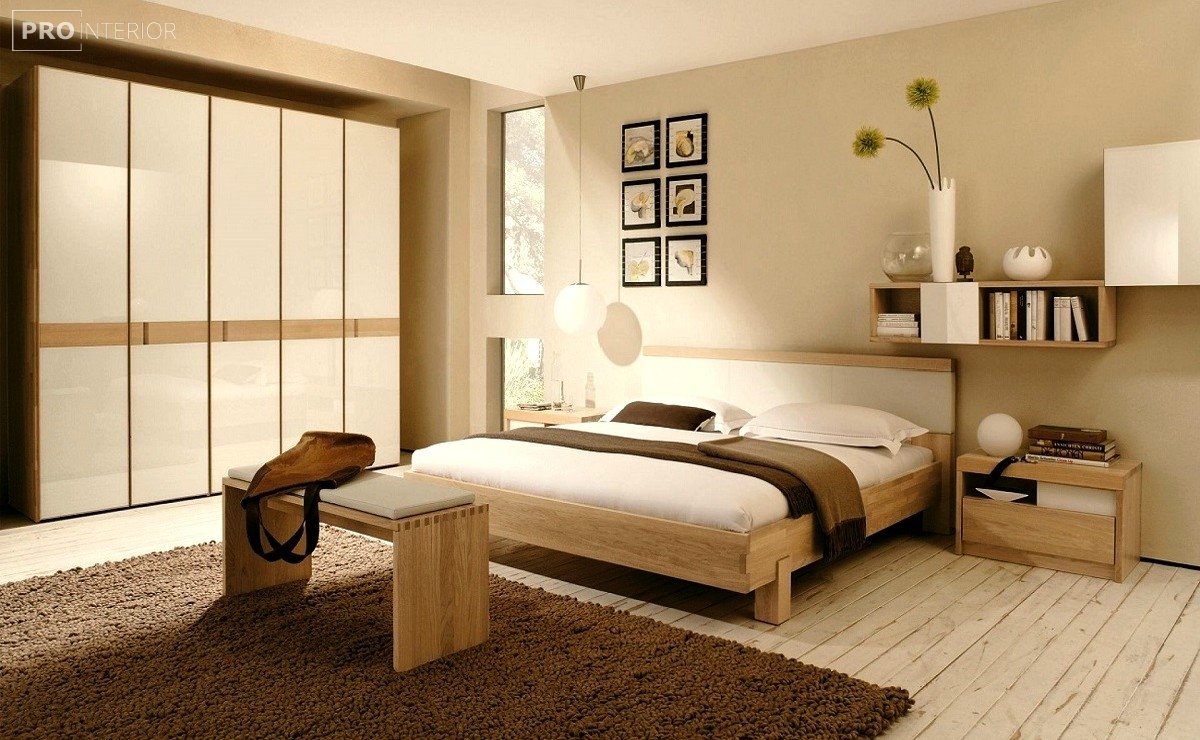