Avant-garde style: bold, unique, chic.
Where to escape from boring everyday life? In an apartment or a house where the avant-garde reigns. Interior style is suitable for residential and non-residential premises, is not limited to stereotypes, plays bright colors, incongruous materials. He is always extravagant, chic and surprisingly harmonious. 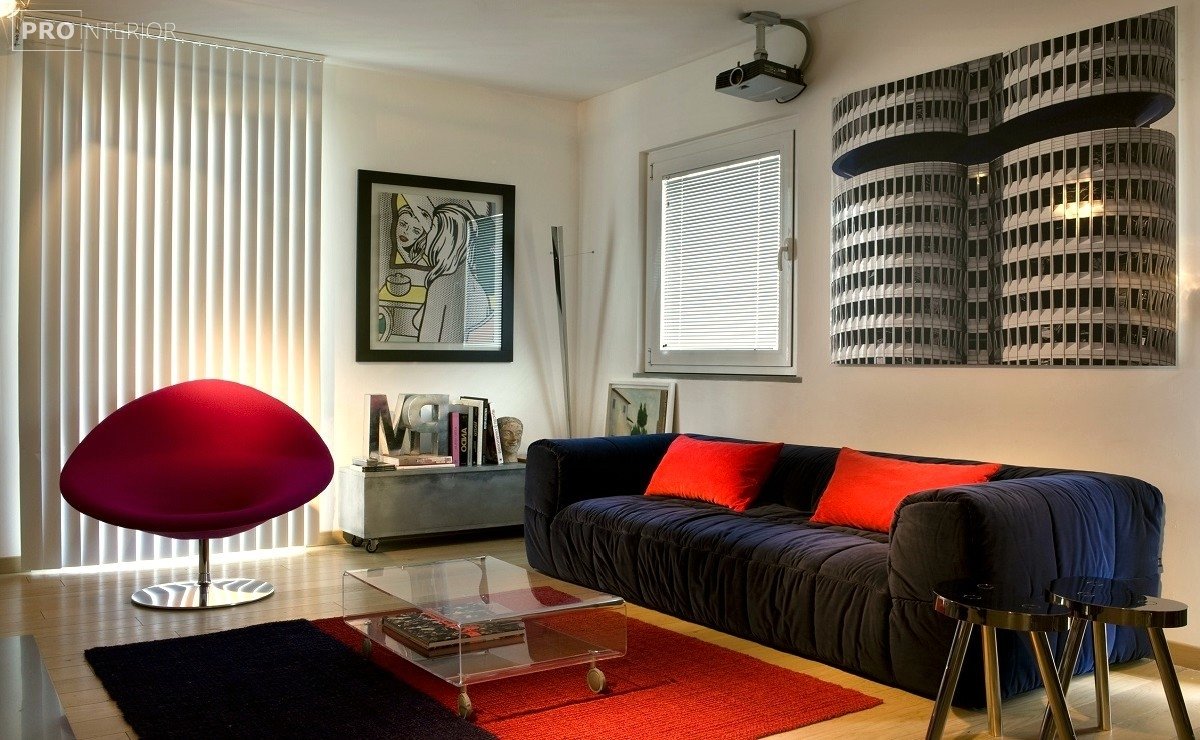 Born in a troubled time
The XX century brought to mankind economic, political cataclysms and dynamic development of science, technology, culture and art. He gave a chance to break out of stereotypes. 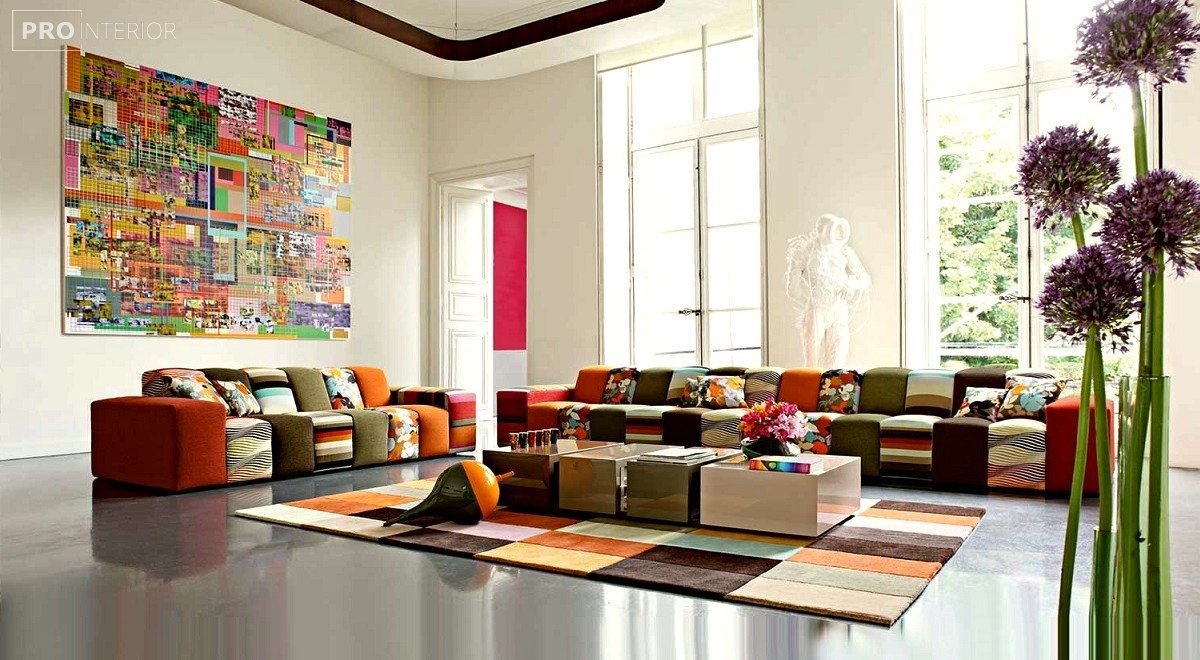 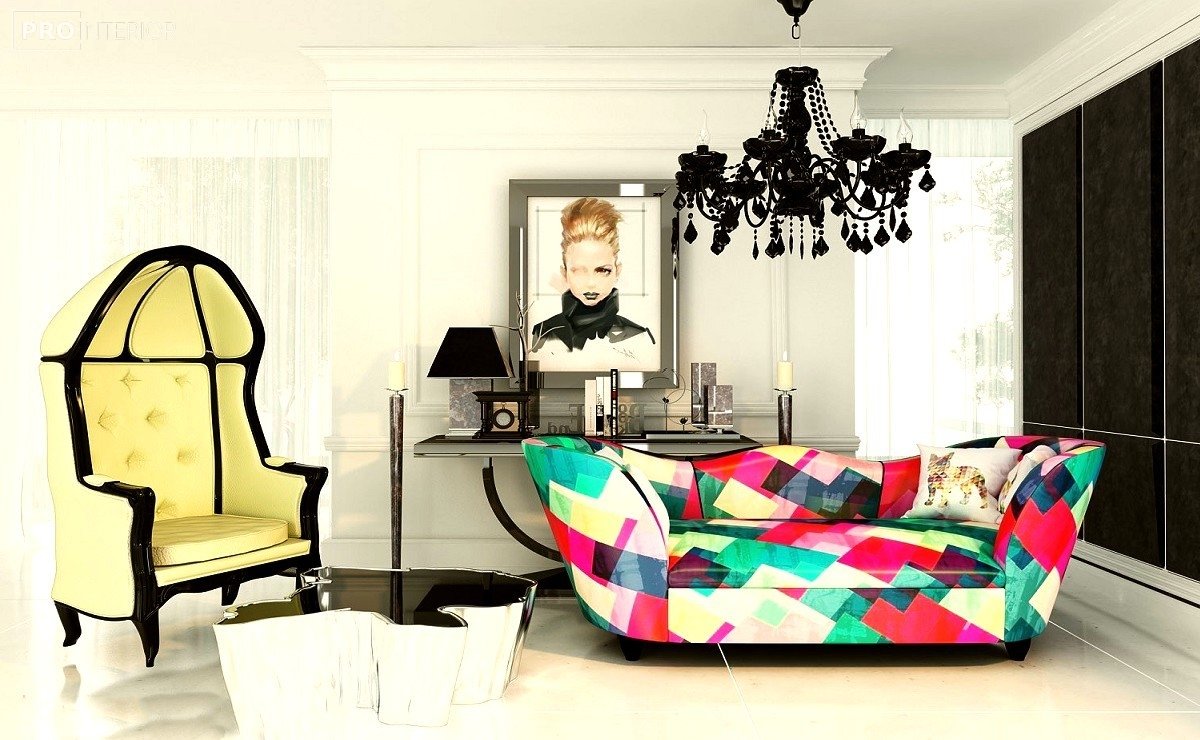 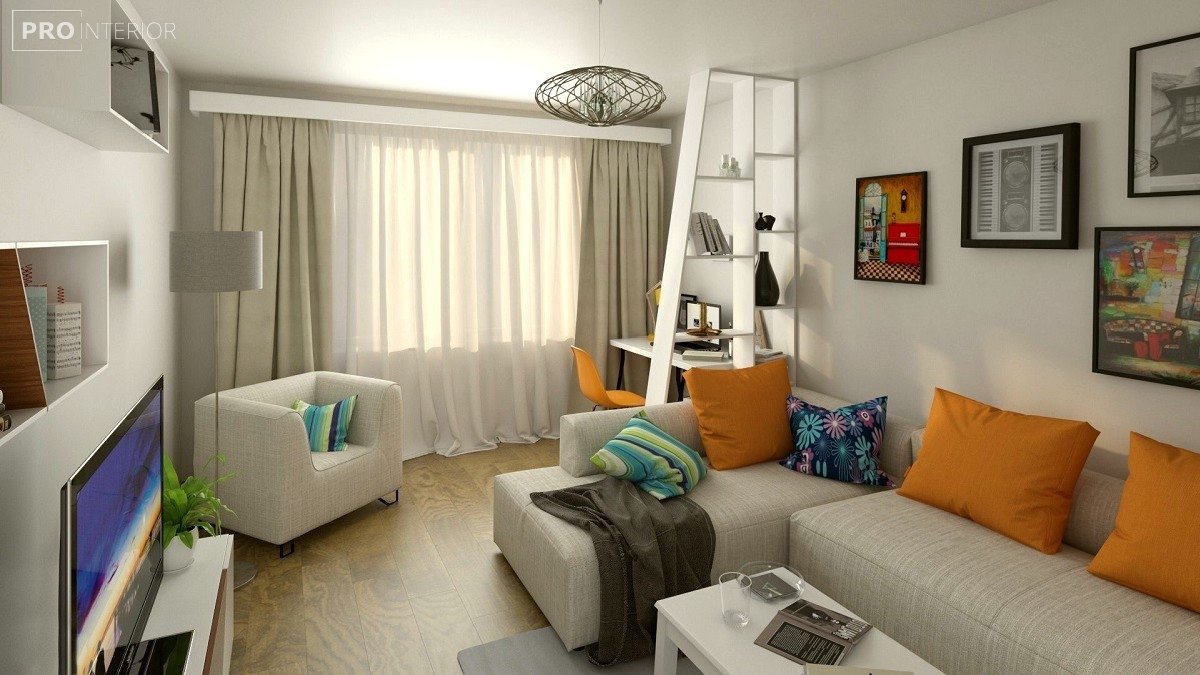 Interior styles of the last century are often revolutionary or rebellious. The avant-garde is a vivid confirmation of this. The name was given to him by the army lexicon. The avant-garde is a small detachment ahead of the main army when it is in the campaign. The style reflected the most daring, crazy, original creative ideas. Its time frame-1870-1938-is conditional. At this time, the heyday of the Russian avant-garde. It became the starting point for later foreign avant-garde movements. In his development style has passed 3 stage:
– Originally aimed at working with unusual shapes, black, red, white, yellow, gray colors.
– Since the 20-ies there were notes of realism and began to increase the color palette.
– In the 40s, the direction became a classic, its canons were clearly formulated by art critics.
At all stages within the avant-garde formed many branches: cubism, surrealism, constructivism, biocosmism, futurism, absurdism… Each of them is recognized as an independent style and has found its place in interior design. 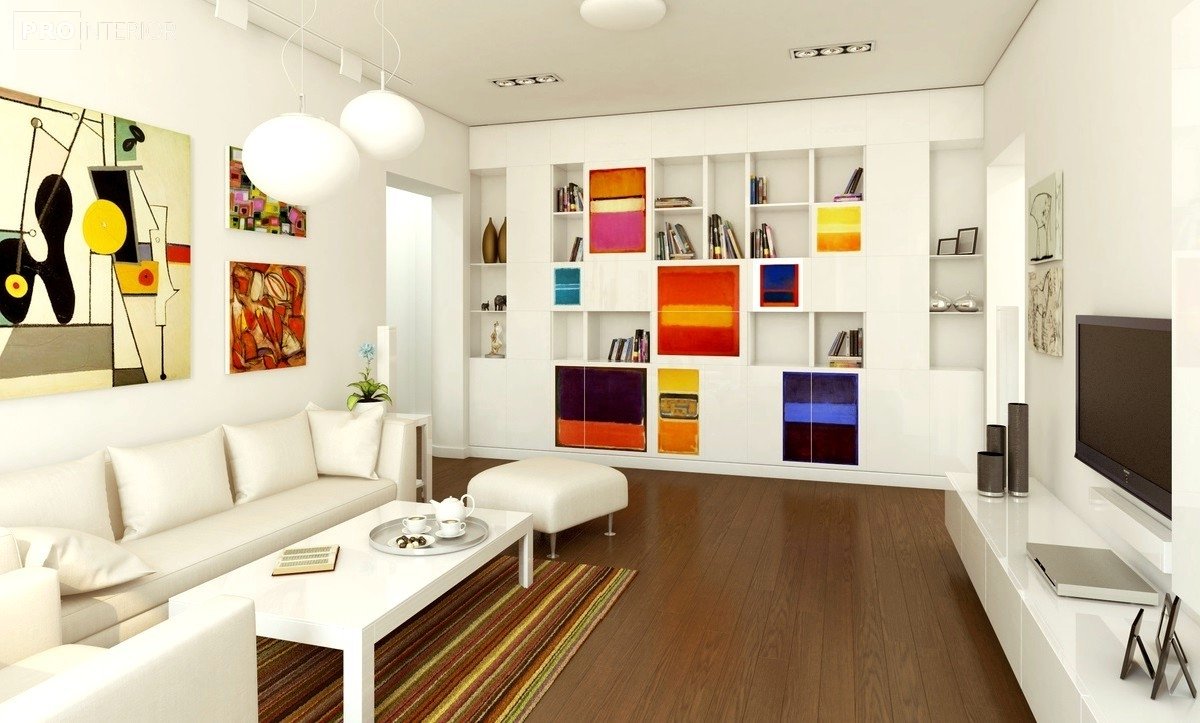 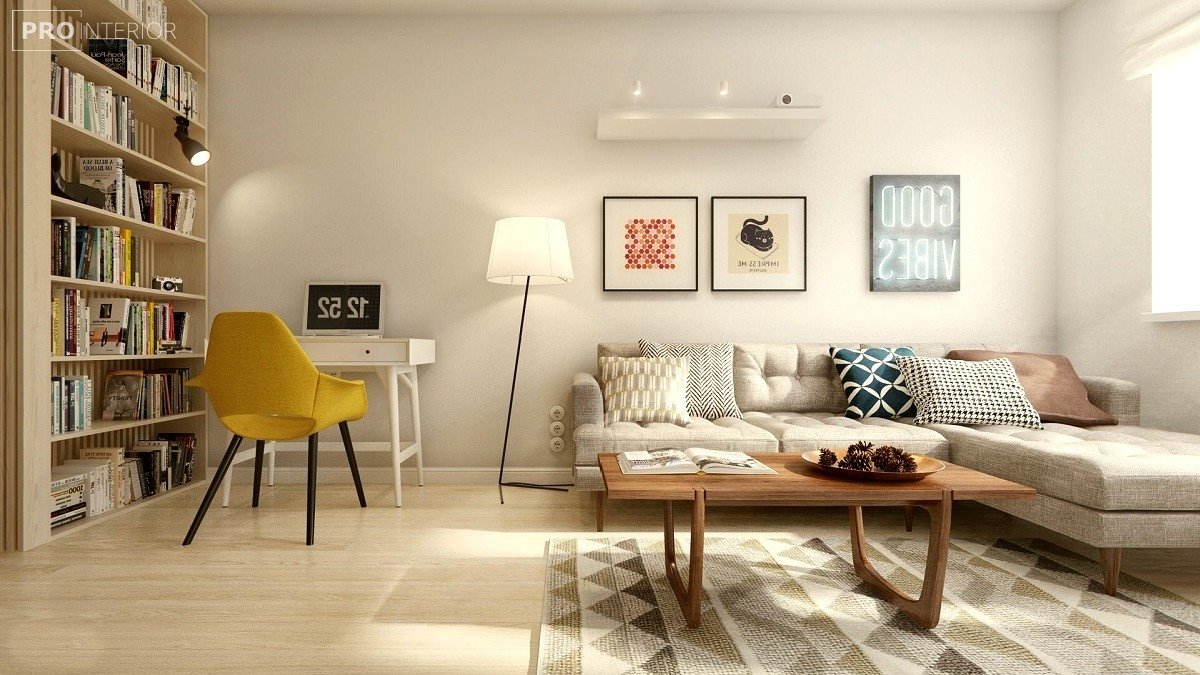 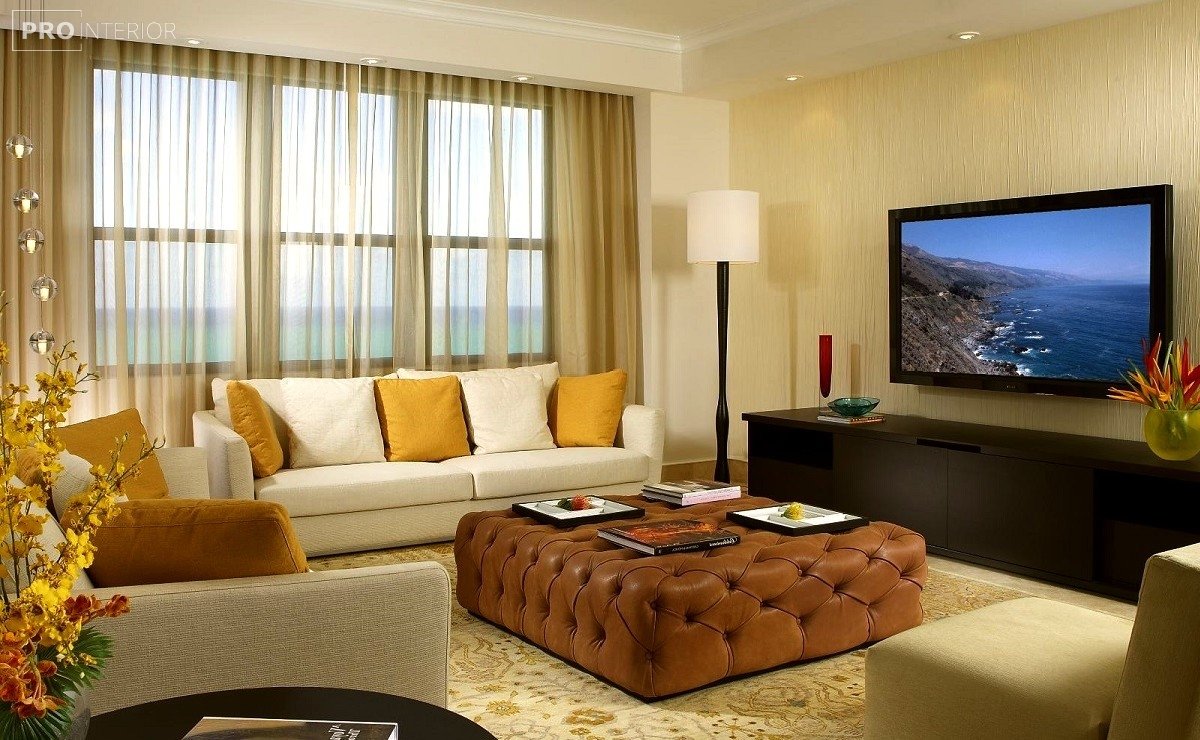 Why are there problems?

The avant-garde has not lost its relevance in the XXI century. In interior design, it is used in its pure form and as separate elements within other areas. It is easy to decorate rooms in avant-garde style:
– there are no restrictions in the choice of colors;
– the interior is dominated by incongruous contrasting colors and textures;
– the rooms are dominated by simple lines, geometric shapes (circles, squares, rectangles).
Innovative materials, furniture, household appliances, accessories are used for the arrangement of premises. They allow you to create maximum comfort, but the avant-garde is considered one of the most difficult areas precisely because of its simplicity. 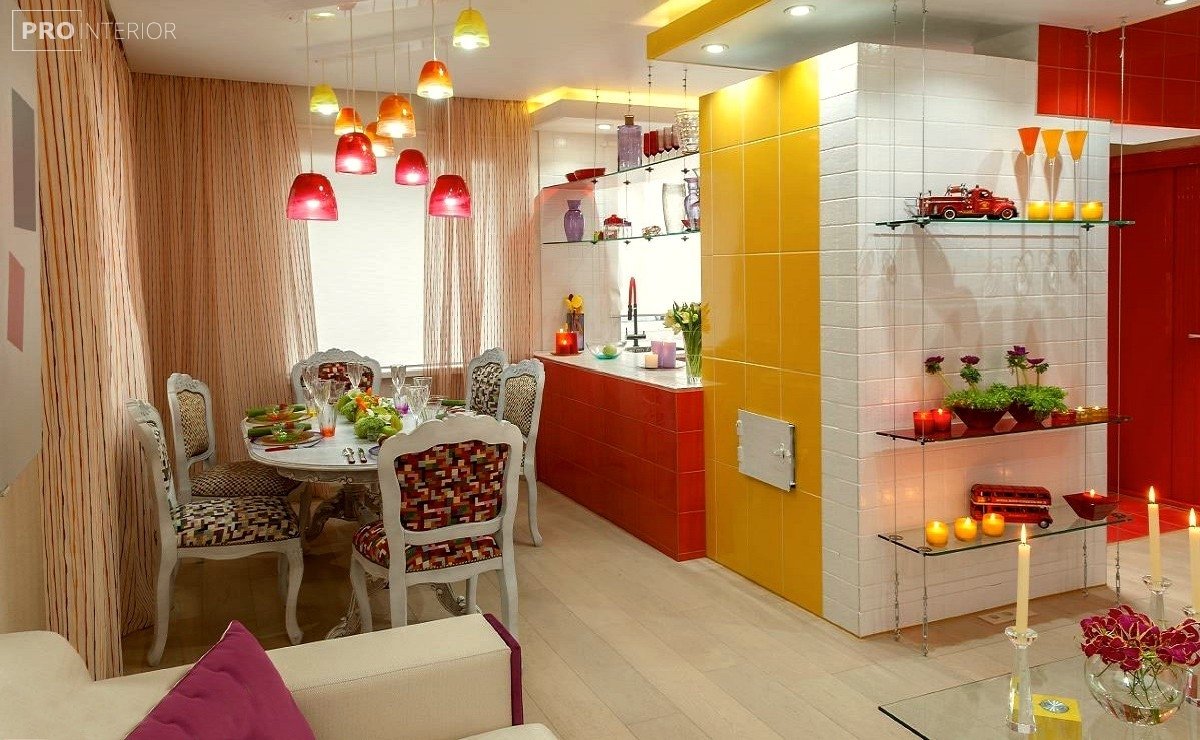 The style does not tolerate congestion of space, halftones, soft transitions from one color to another, diversity, small details. One mistake in creating the interior will easily turn the room into a sample of bad taste. 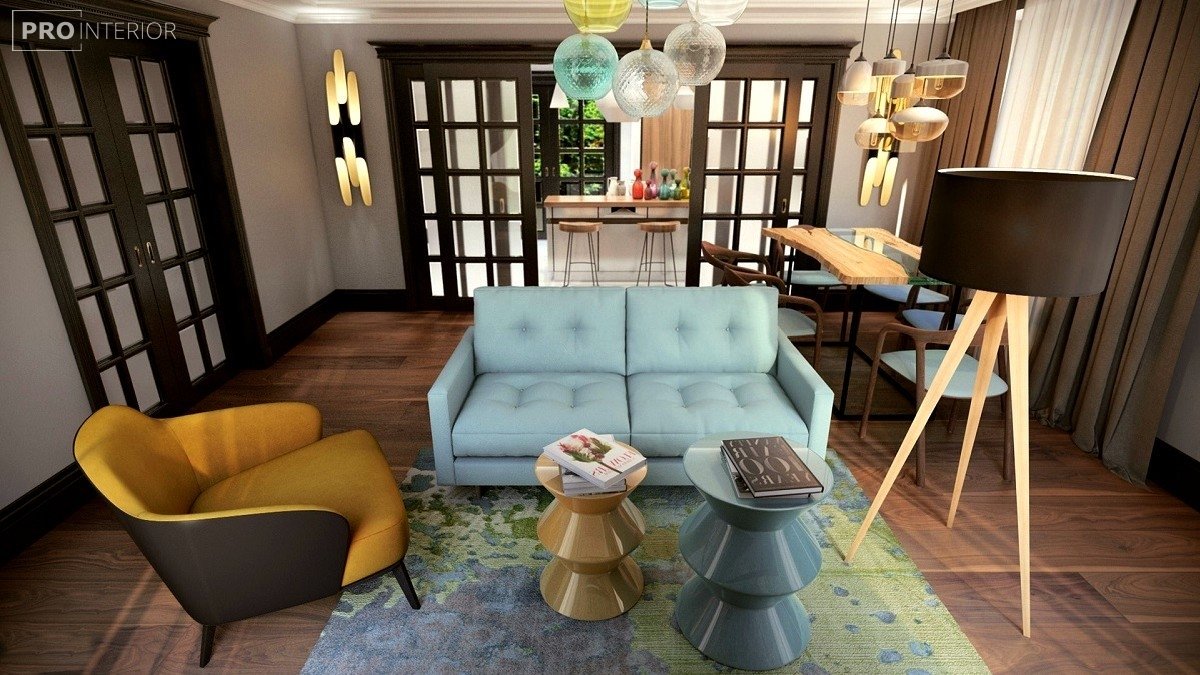 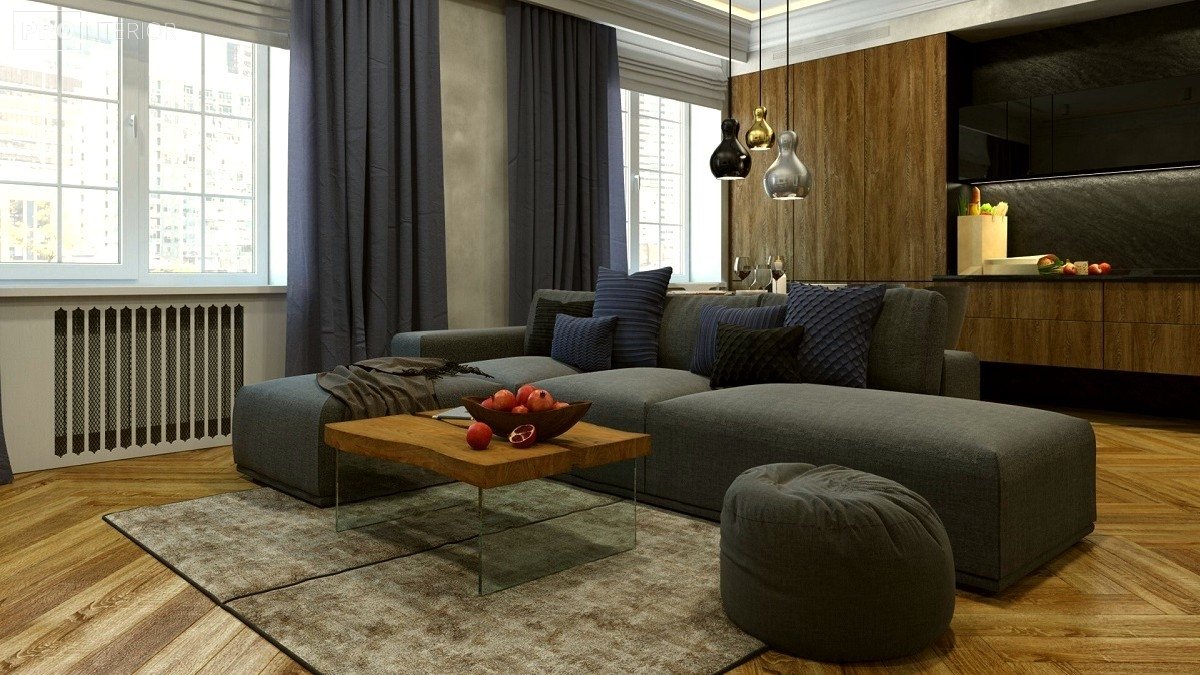 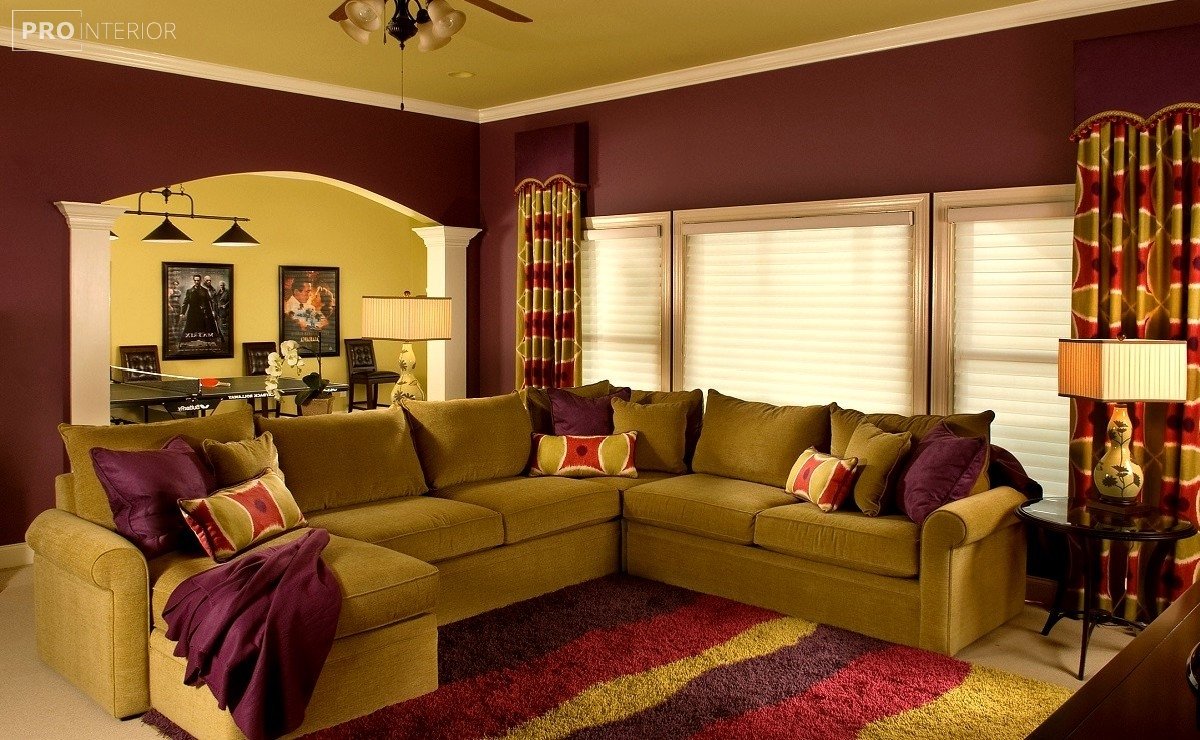 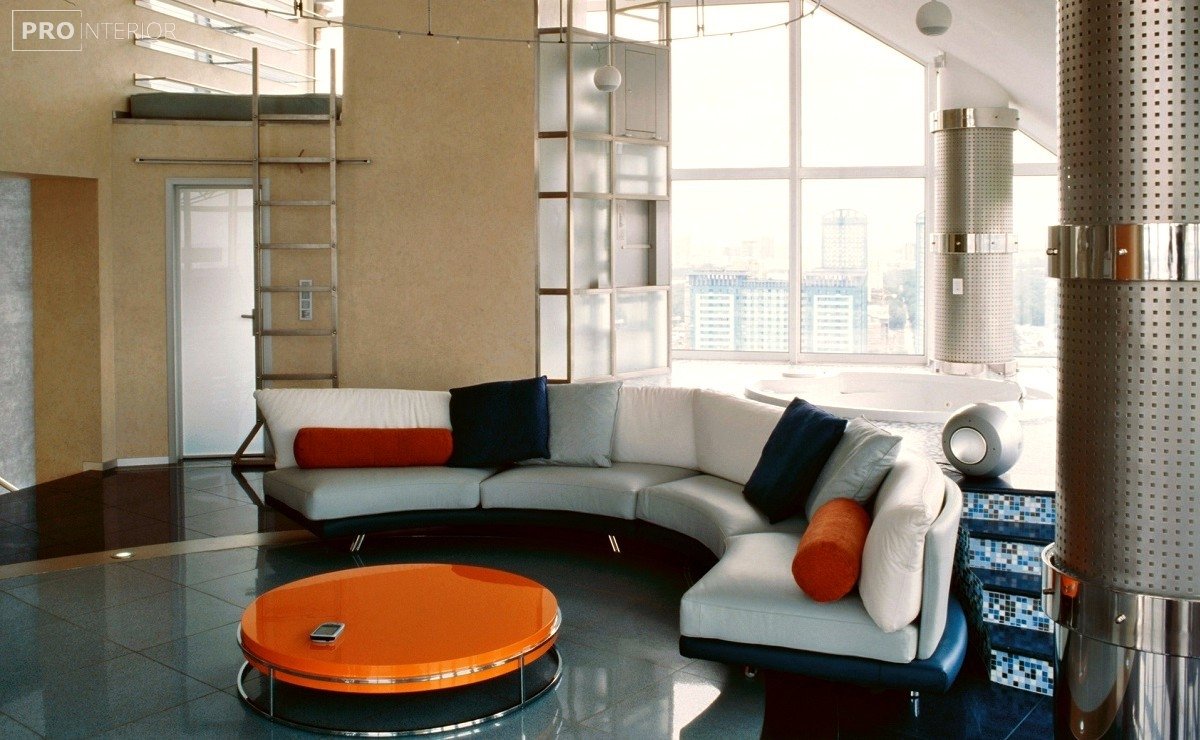 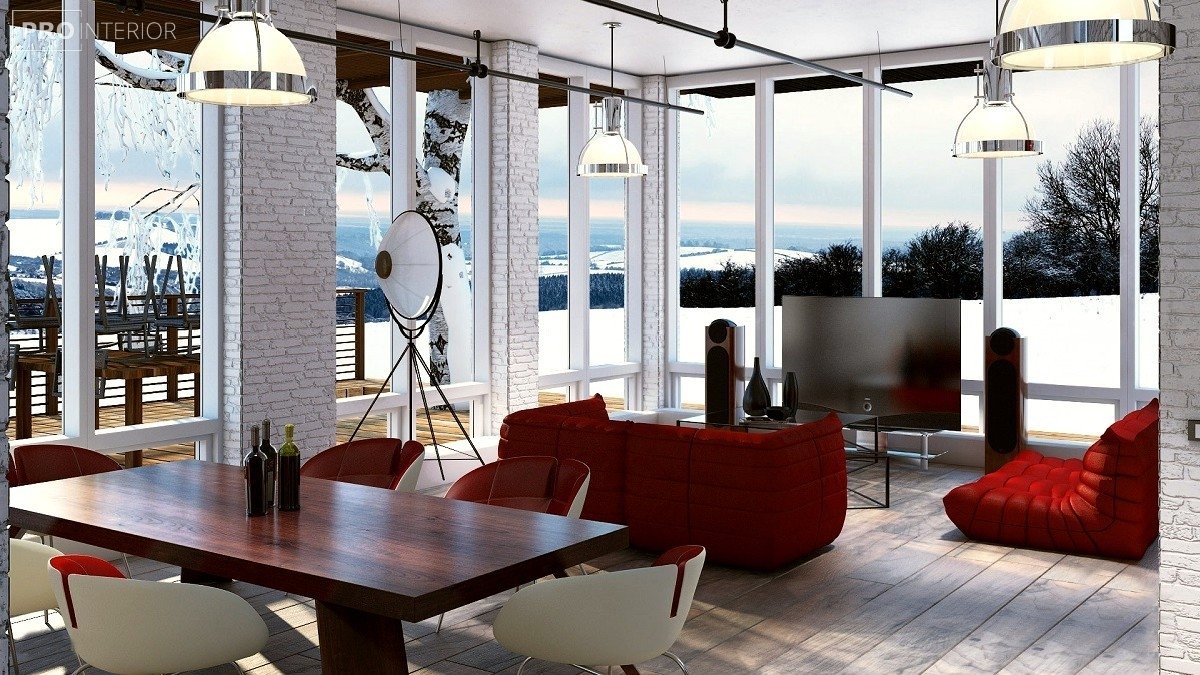 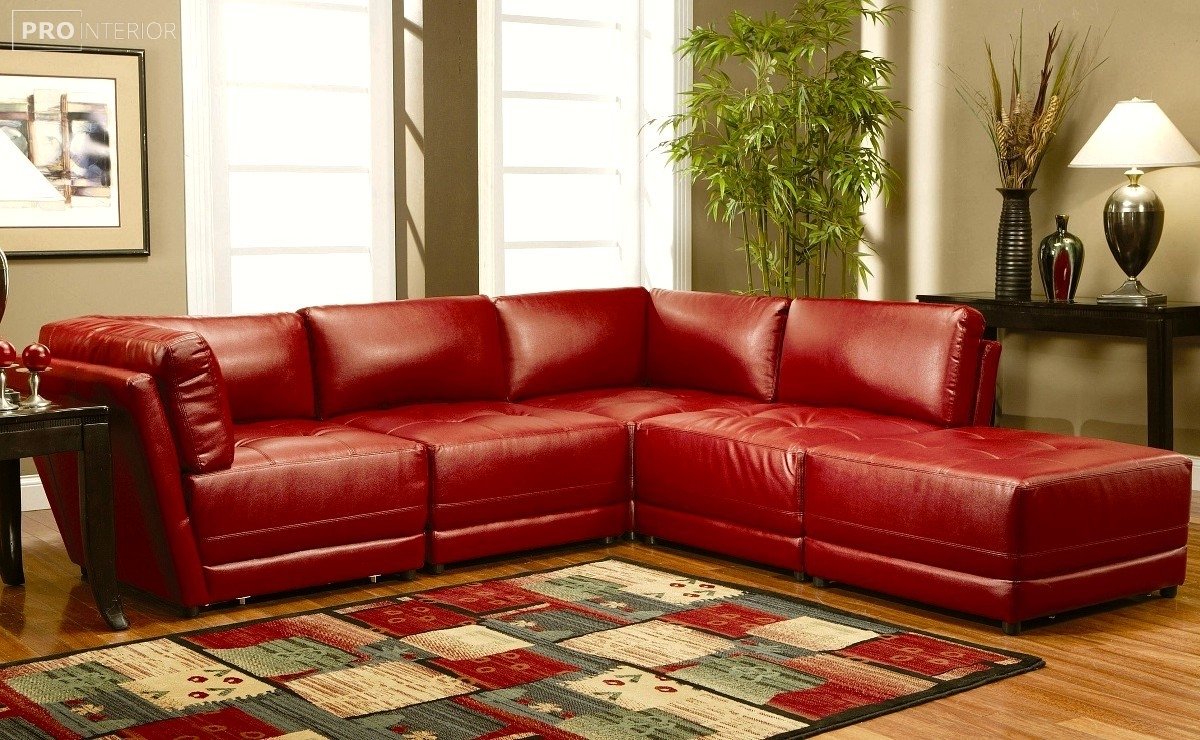 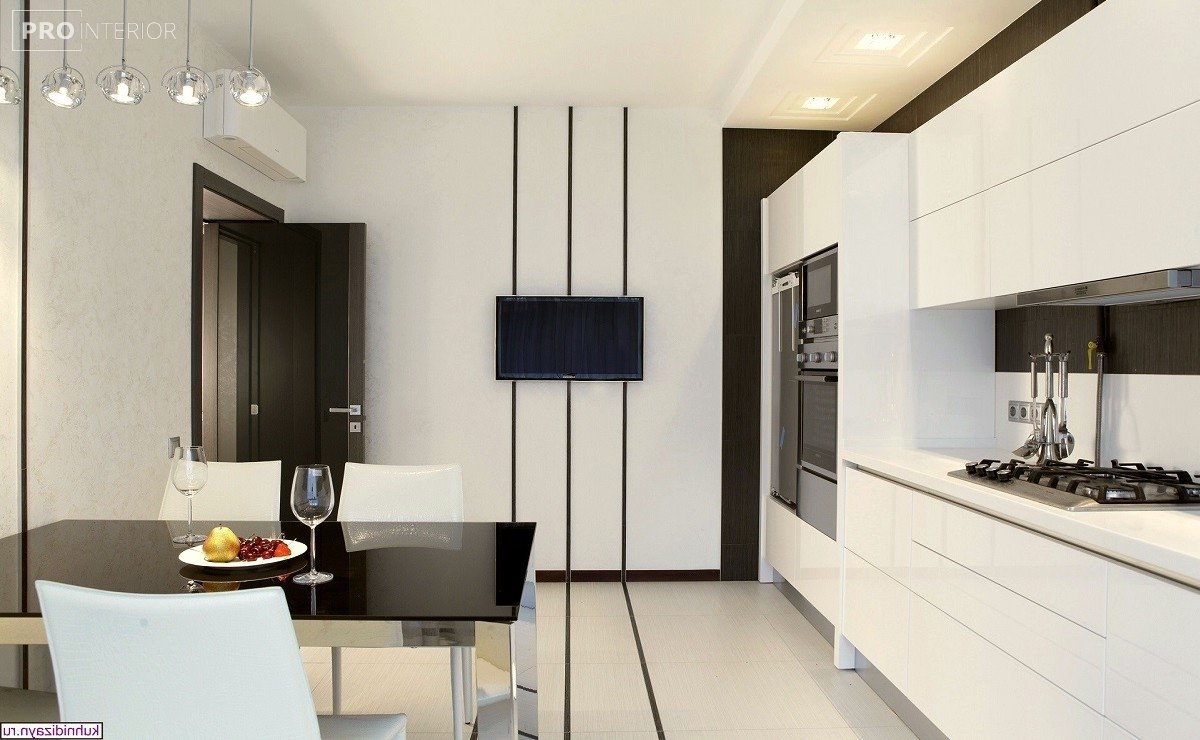 Every thing is a work of art

To cope with the task, all work on the arrangement of premises should begin with a psychological setting. It goes like this: “Every thing in the room is a work of art.” Metallized Wallpaper, plastic, laminate, decorative plaster, composites will look luxurious in one room. Feel free to experiment with space and finishing materials, use furniture, stairs, unusual designs. Replace interior doors with arches. Plain roller blinds are a fashionable element of avant-garde design. They will be an elegant solution, but the color of the fabric should contrast with the finish of the walls, floor or ceiling. An interesting option when bright curtains echo the avant-garde painting on the wall, large decorative accessories. As for lighting: rely on lamps of unusual shapes or built-in lamps-they correspond to the spirit of style and help to create any atmosphere. 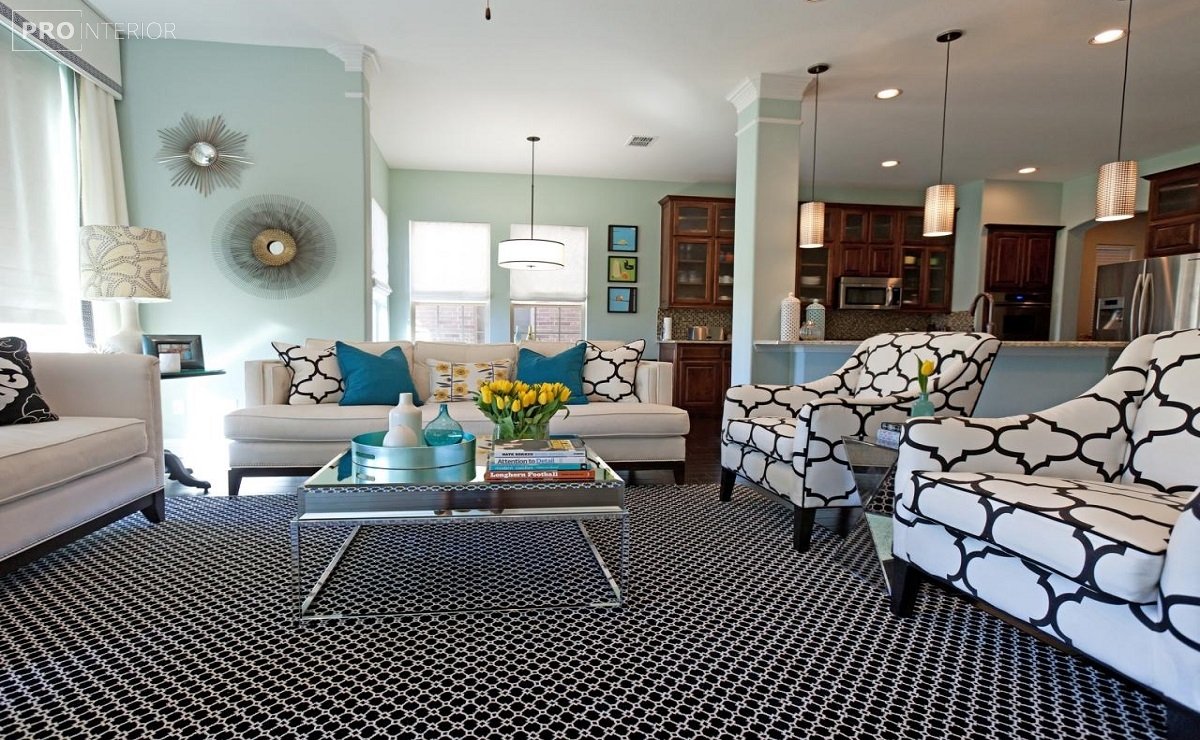 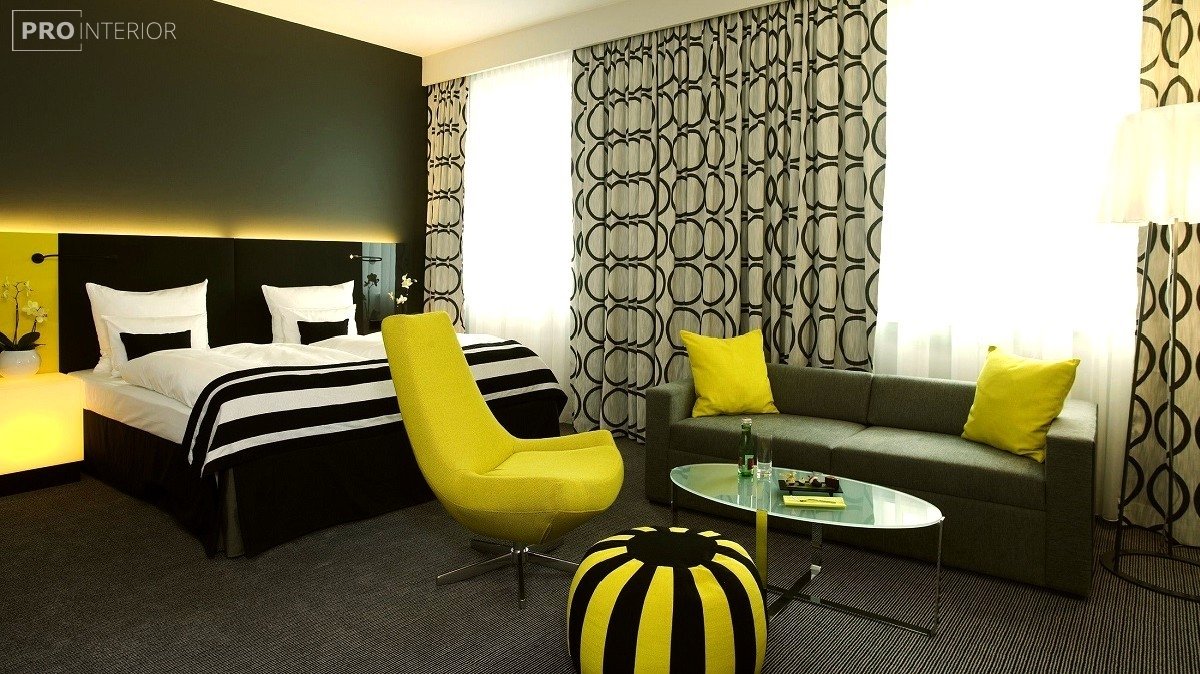 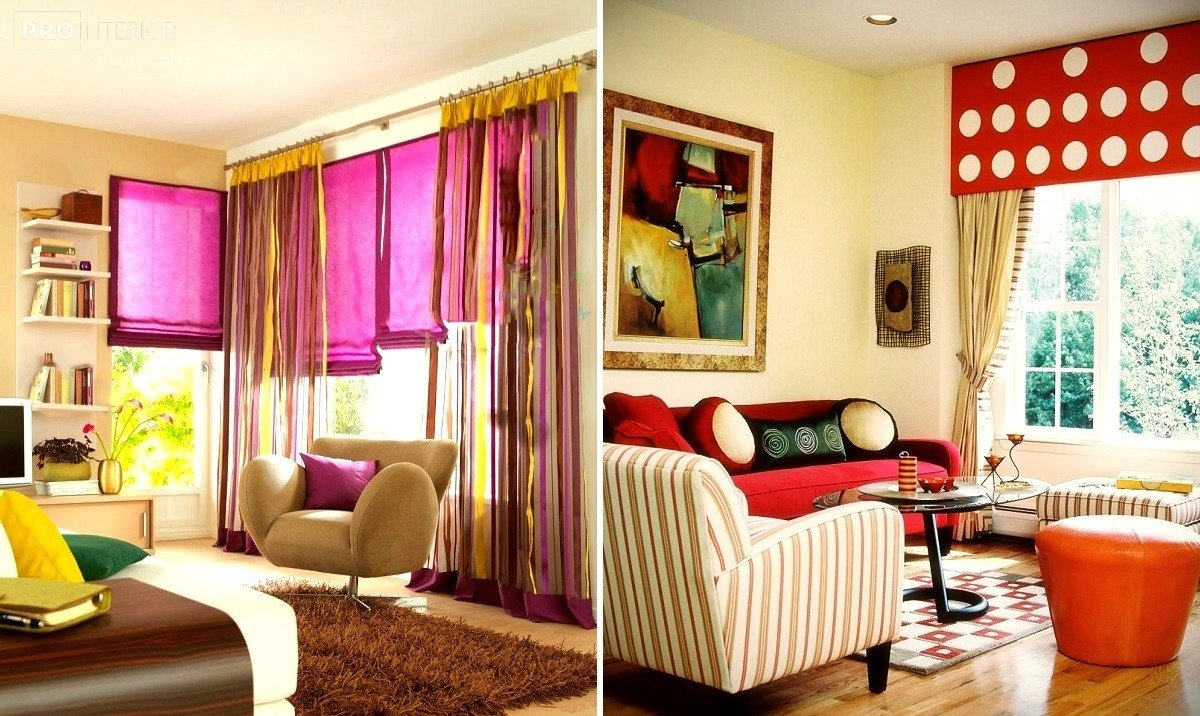 It has its own logic!

The avant-garde at the dawn of the last century was considered madness. Many of his creative ideas are not subject to rational explanation today. However, interior design, when it is created according to the canons of the avant-garde, has its own logic. If you catch it, the design of the rooms will be successful. Initially, try to determine which object will be the most important: in the bedroom-a bed, in the office-a Desk or a bookcase. It becomes the leading thing in the interior, its color accent, the center around which other objects are built. The bed is capable of resembling a podium, the table is a stump of absolutely smooth iron wood, the wardrobe is a piece of glass geometrically perfect cheese or a black mosaic of rectangles. The main subject in the room can be:
– avant-garde painting;
– a wall that was turned into a canvas by an avant-garde artist;
– a huge glass vase of strict geometric shape;
– semicircular red, black, yellow lamp;
– plasma TV;
– expensive speaker system.
Anything! The main thing: do not be afraid of your fantasies and abandon the usual stereotypes. 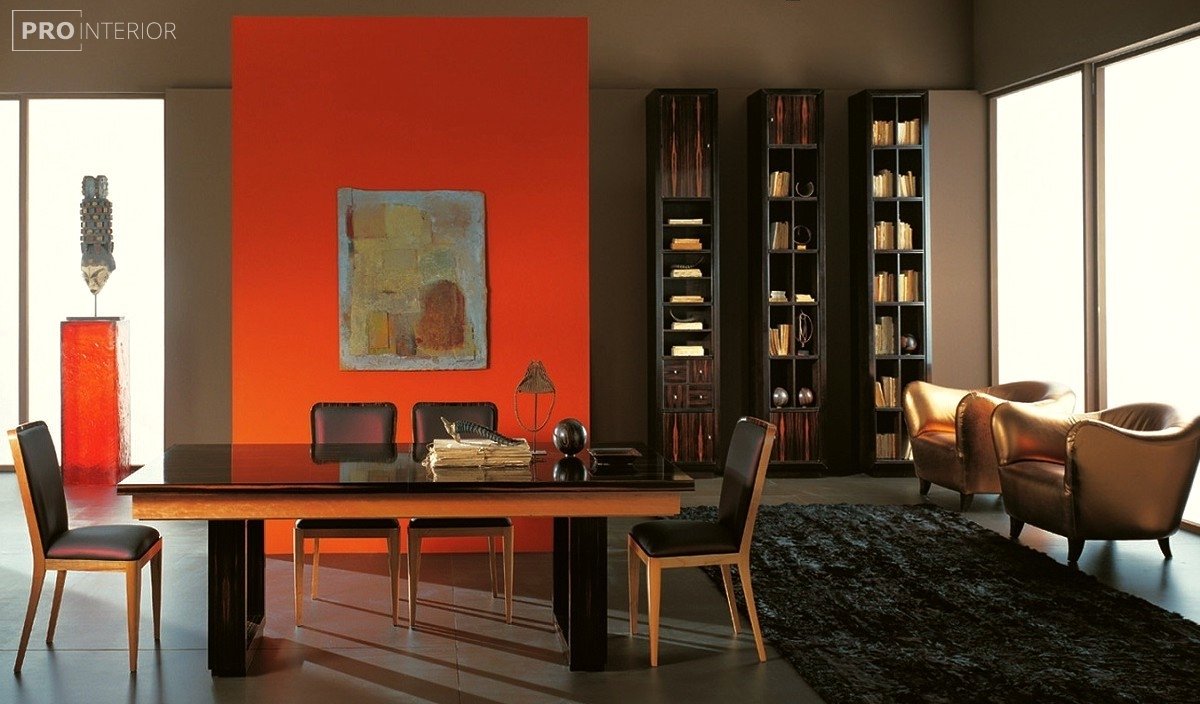