Empire. Translated from French, it means Emperor. This is a majestic style that does not tolerate small and nondescript decor items. Rooms created in the best traditions of the Empire were with high ceilings, a huge amount of light and an abundance of interior items, red, blue, white and gold colors. 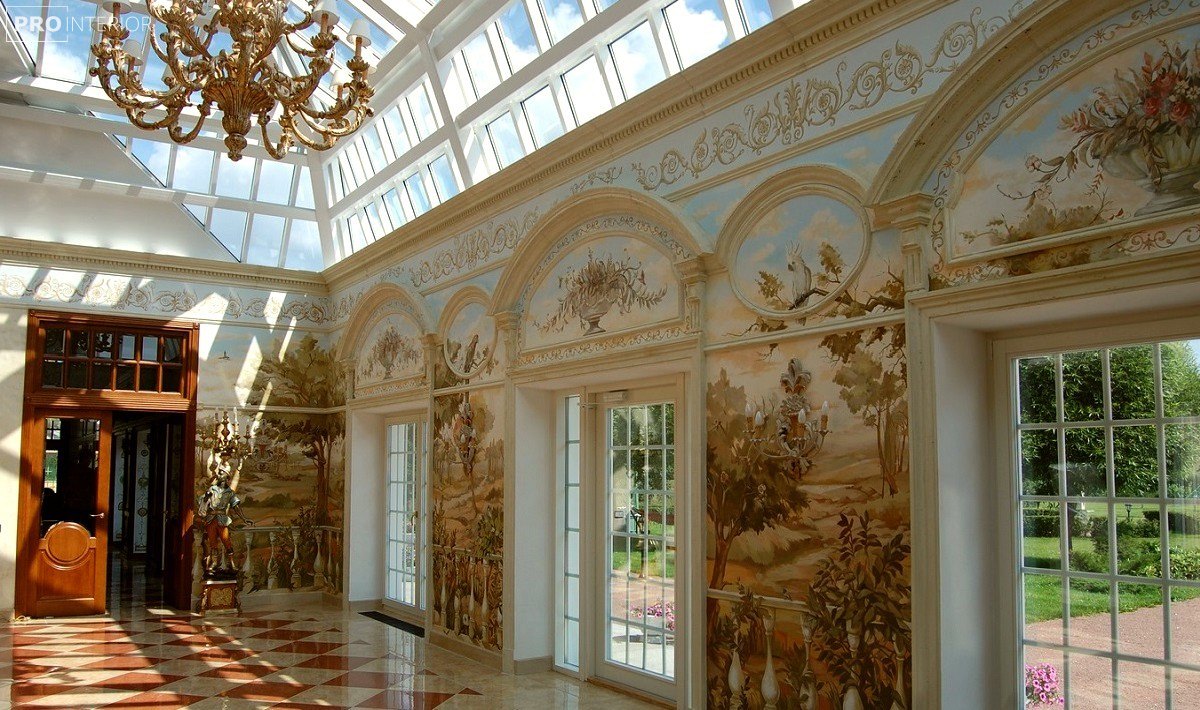 Empire-style, emphasizing all the facets and subtleties of classicism. It is widely used in Architecture, Art and Design.
The roots of the Empire style goes deep in history. It is a product of imperialism and classicism. By the will of fate, it became the final phase in the development of classicism of the 18th century. Even during the formation of Napoleon Bonaparte, this style was recognized as the style of the Imperial choir. 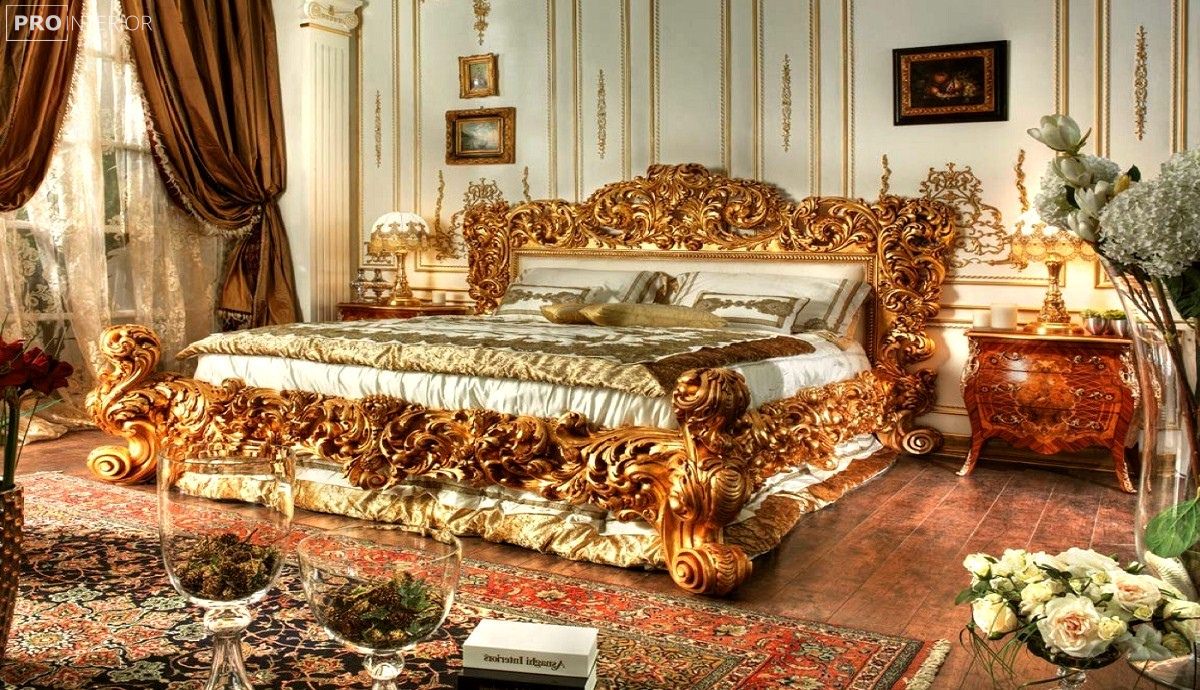 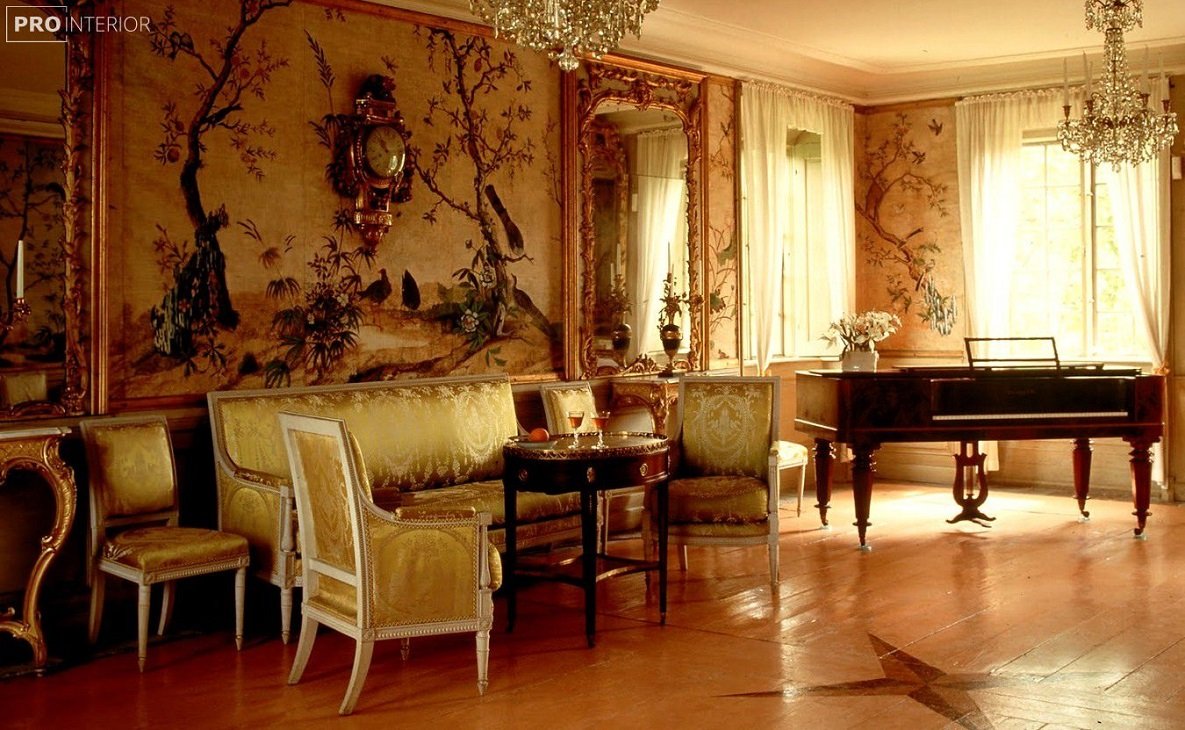 The creators of the Empire are considered ordinary subjects of Napoleon, who set the goal to emphasize the greatness and power of Napoleon by changing the interior of the bedroom. 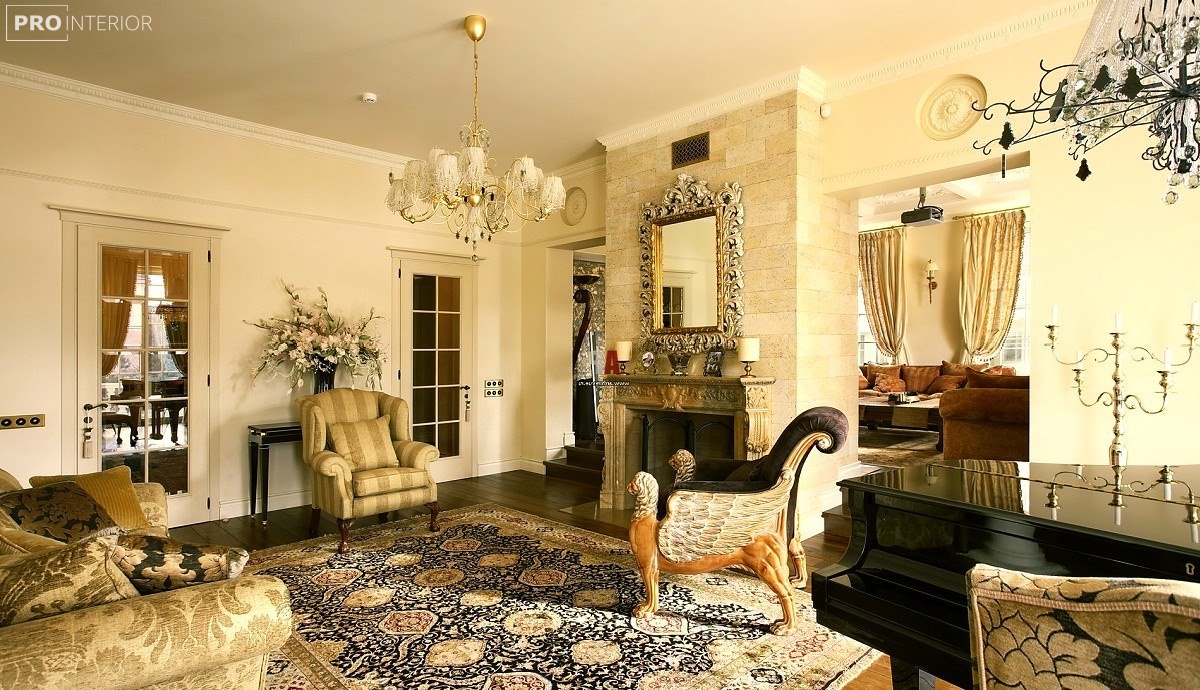 The main features of the Empire style in the interior are cold colors, and a huge number of brilliant decor items. In the 18th century the French used for decoration amiram everything that is in the room. It is believed that the Empire Is a collection of cold colors, using a large number of architectural objects, as well as antiquities and most importantly gold.
In architecture, the Empire is truly majestic. By using style in the architecture of the main conditions has been compliance with the dimensions. Empire implies something bulky, majestic, something that will make you admire not only the beauty, but also the size. In Europe of the eighteenth century, all wealthy families tried to recreate the idea of this Imperial interior.
In addition to size, the Empire was distinguished by the symmetry and straightness. 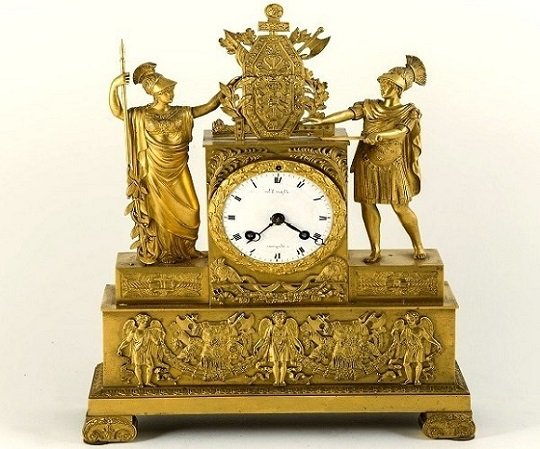 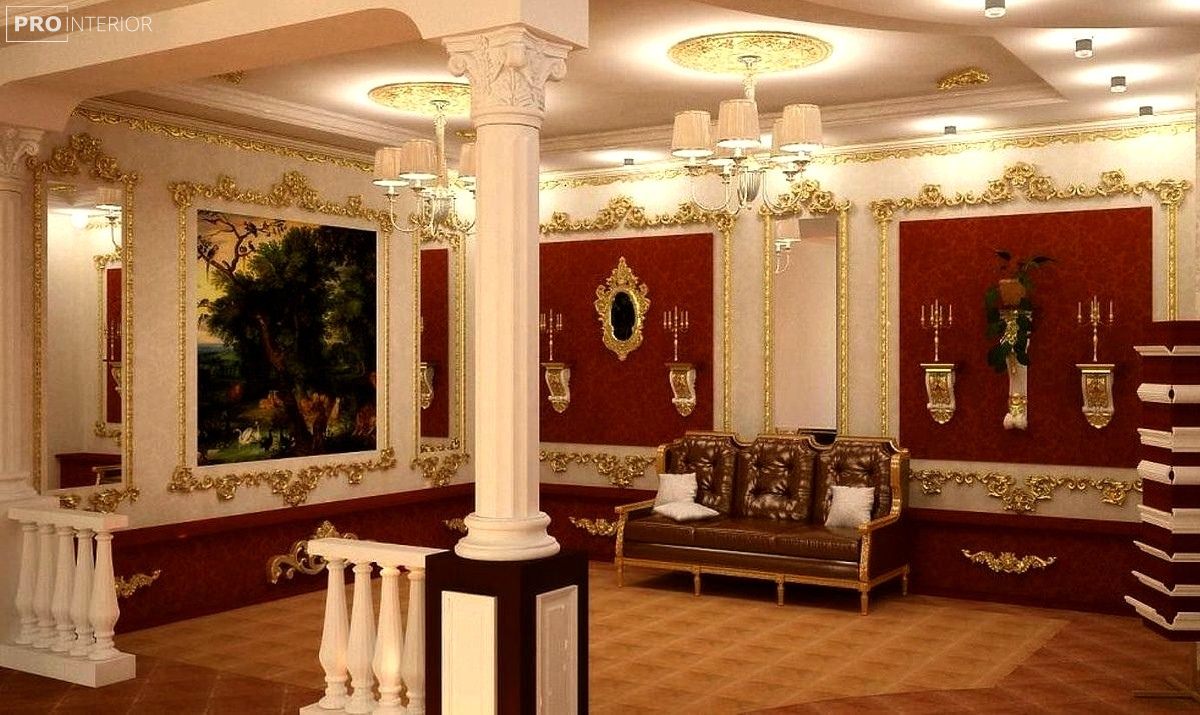 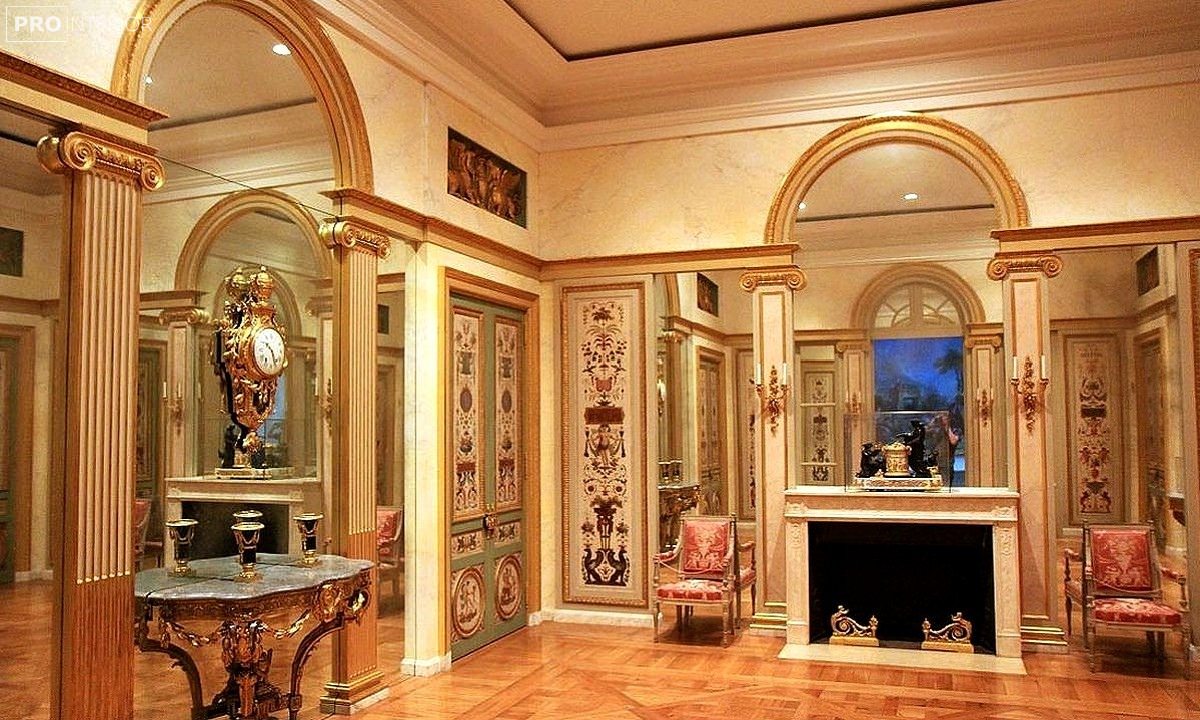 Classic Empire colors are considered:
Crimson-red.
Golden.
Yellow.
Orange.
White.
The most common colors are red and gold. The interior should be oversaturated with red, with the use of ornament and embroidery of gold color. This combination of colors is recognized to enhance the majestic appearance.
Napoleon said: “These cold colors, this brilliance and the huge dimensions of all objects are terrifying. This interior begins to weigh down with its authority and grandeur.” 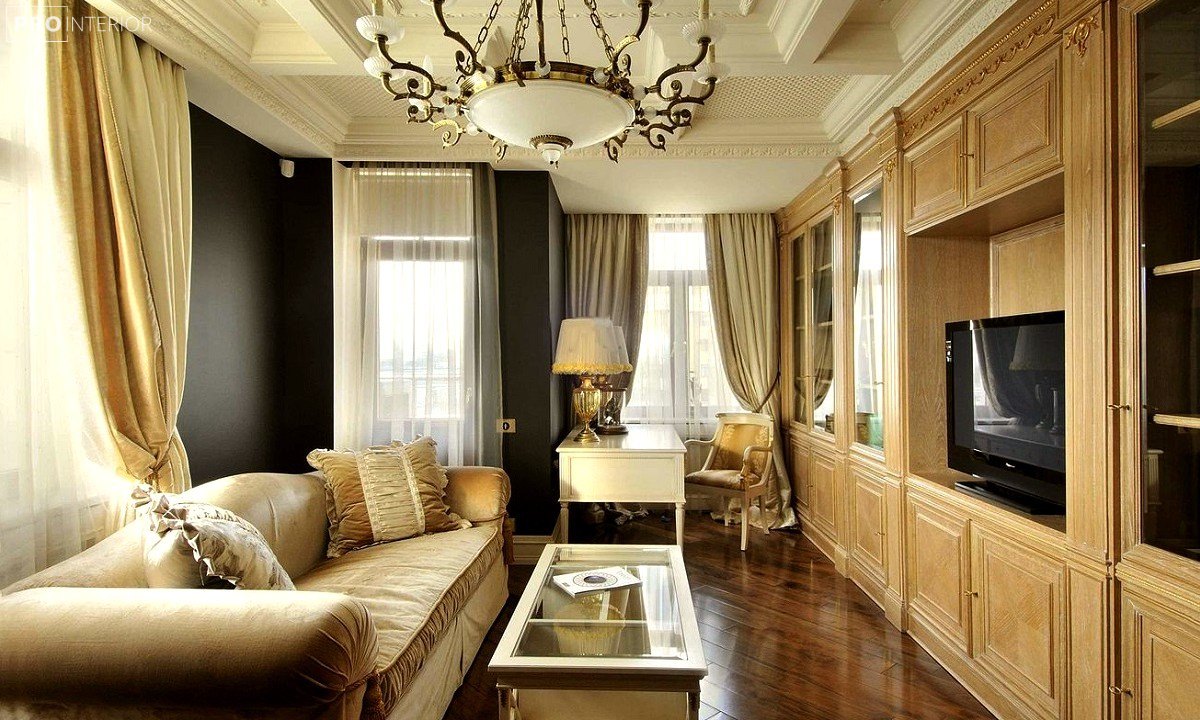 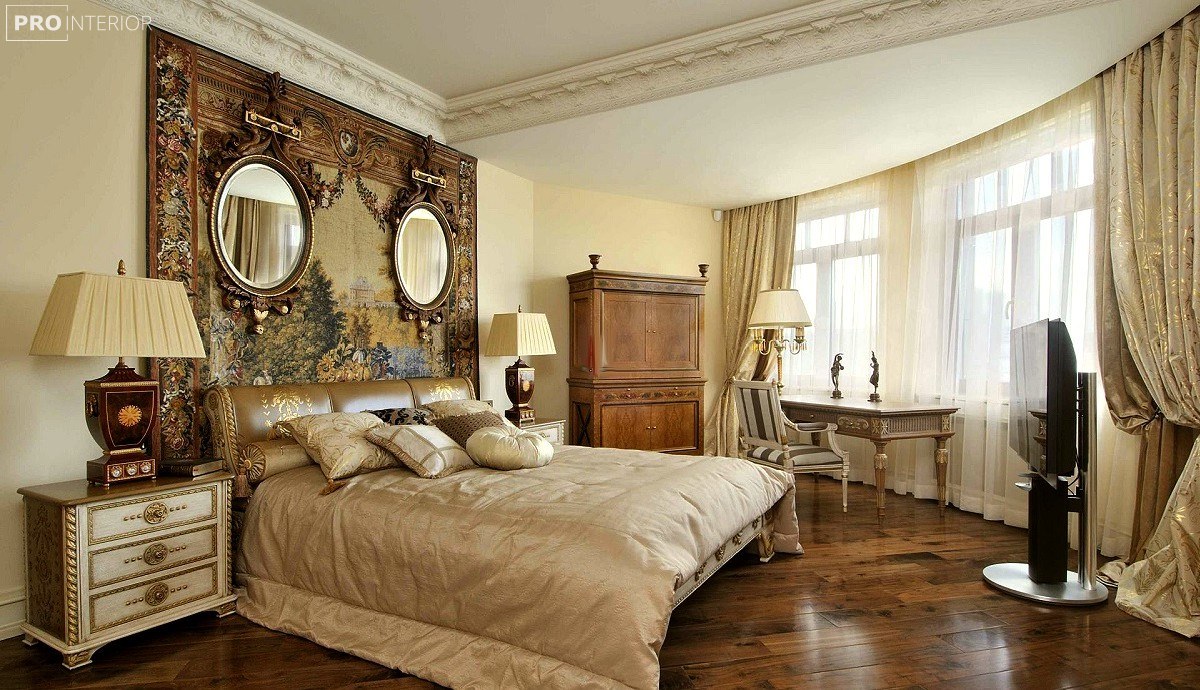 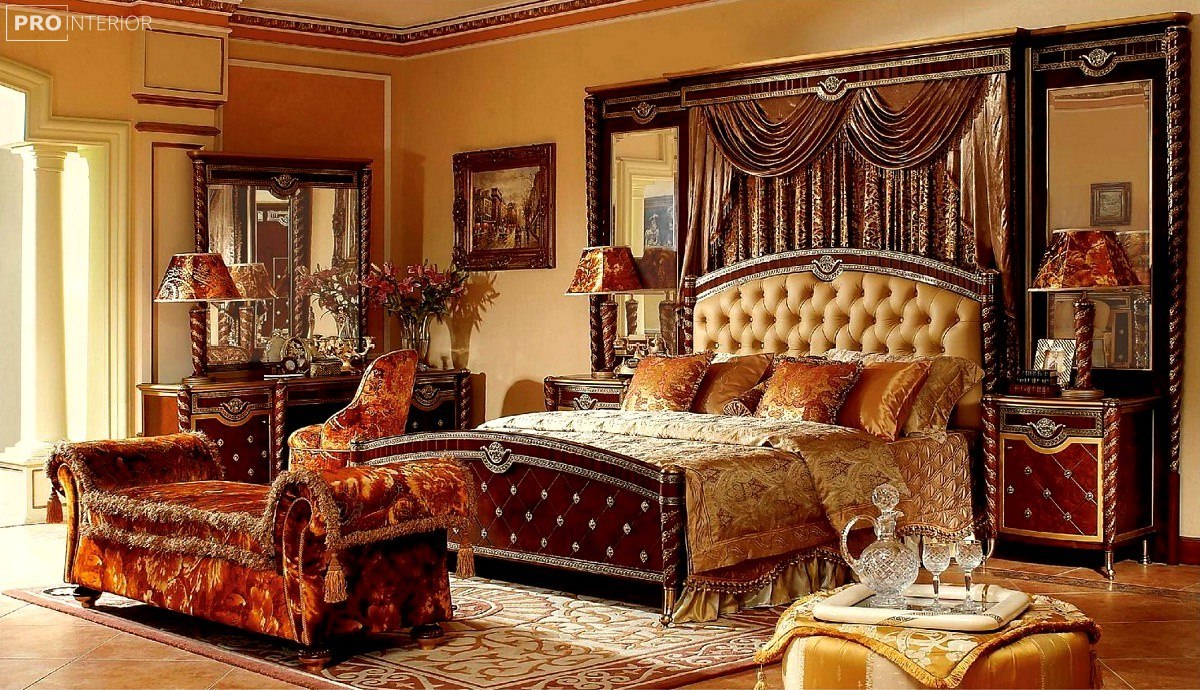 In the history of Russia, the first mention of this style appeared during the reign of Alexander the first. Brought Empire to Russia, the French architect, Henri de Montferrand. The Frenchman was invited by Emperor Alexander himself to design St. Isaac’s Cathedral. In Russia, the news of the new direction was perceived in different ways, and in different cities it was attributed to different characteristics.
Over time, Empire in Russia began to be divided into Moscow and St. Petersburg. In the city from the banks of the Neva river, the style has become a little bit distant from classicism, so the true Russian Empire is considered to be the Moscow style. Also in Russia in the 30s of the twentieth century, we can distinguish Stalin’s Empire. It is a pity that this revival lasted a little less than twenty years. 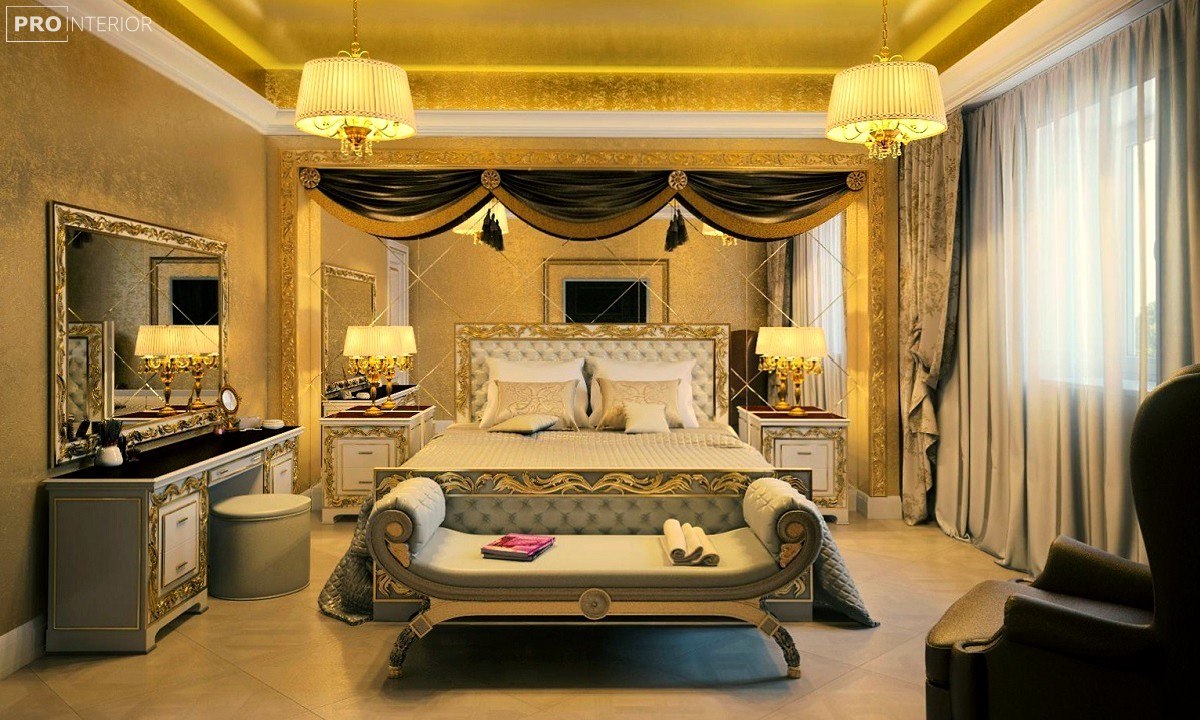 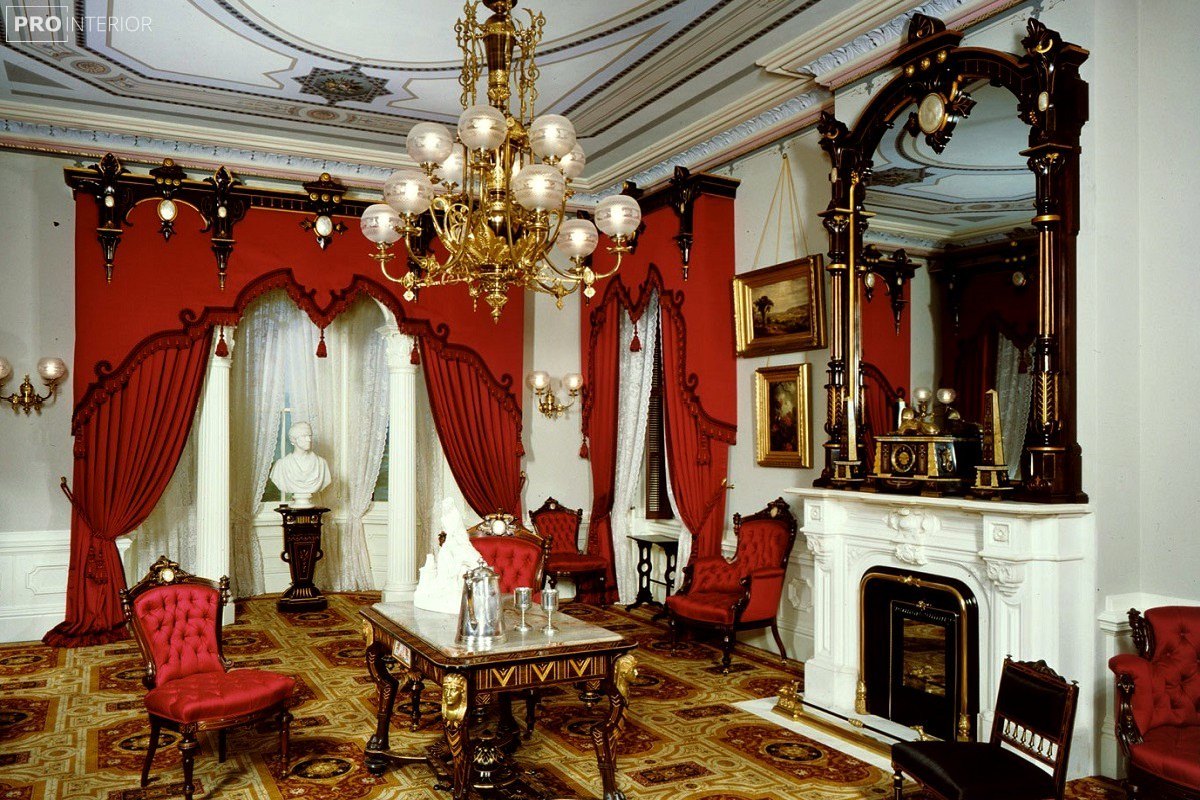 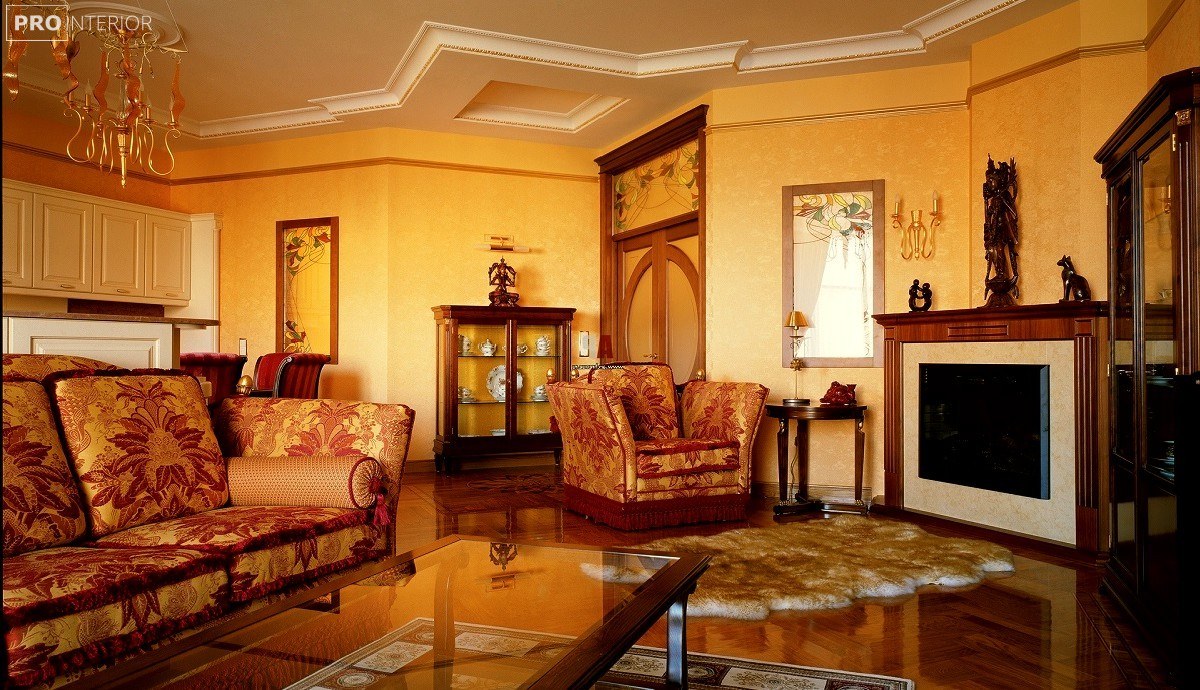 It is worth noting that today, Empire is widespread, but few people when creating this interior can draw the true spirit of greatness from the past.