Futurism (from the Latin futurum-future) is an interior style, the slogan of which is the phrase “the future has come”. It was created as a completely new direction in design that will not follow the canons of established styles. 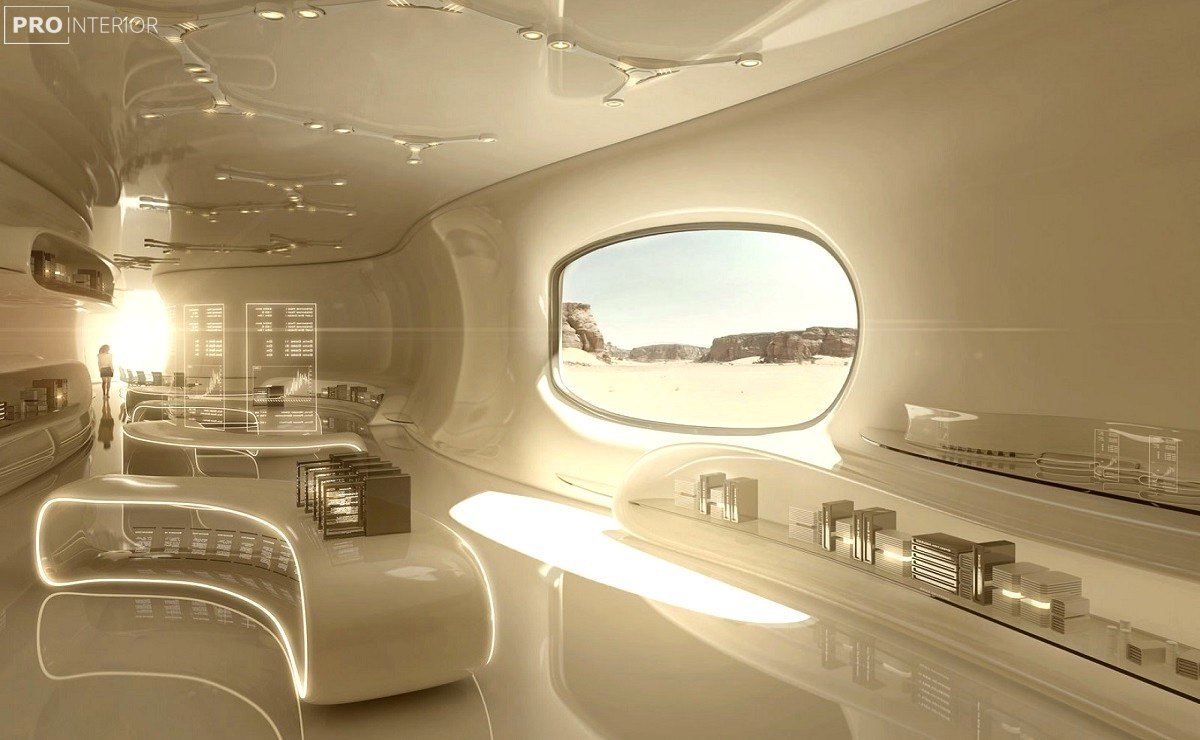 The history of futurism

Futurism style appeared in the late twentieth century. Its founder is considered to be the Italian writer Filippo Tommaso Marinetti. In decor, the futurism style emerged under the influence of literary and artistic trends. The architects presented it as a contrast to classical interior styles. The main philosophy of futurism was to create the future today. 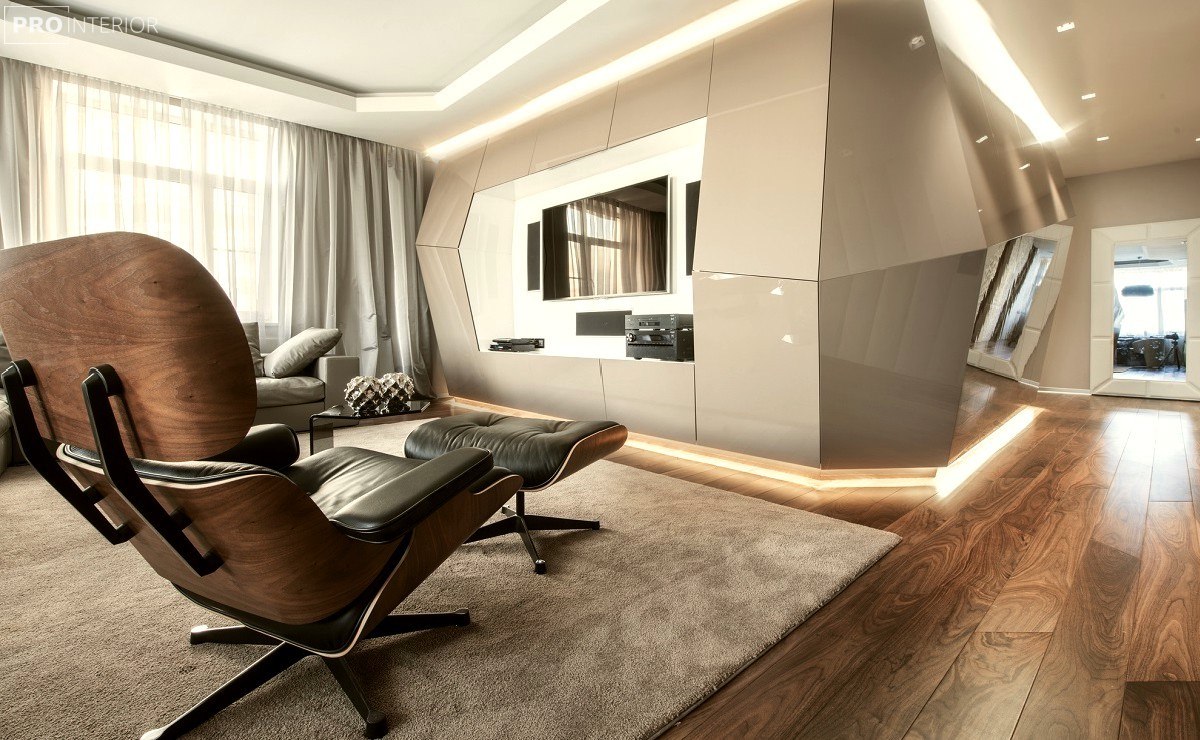 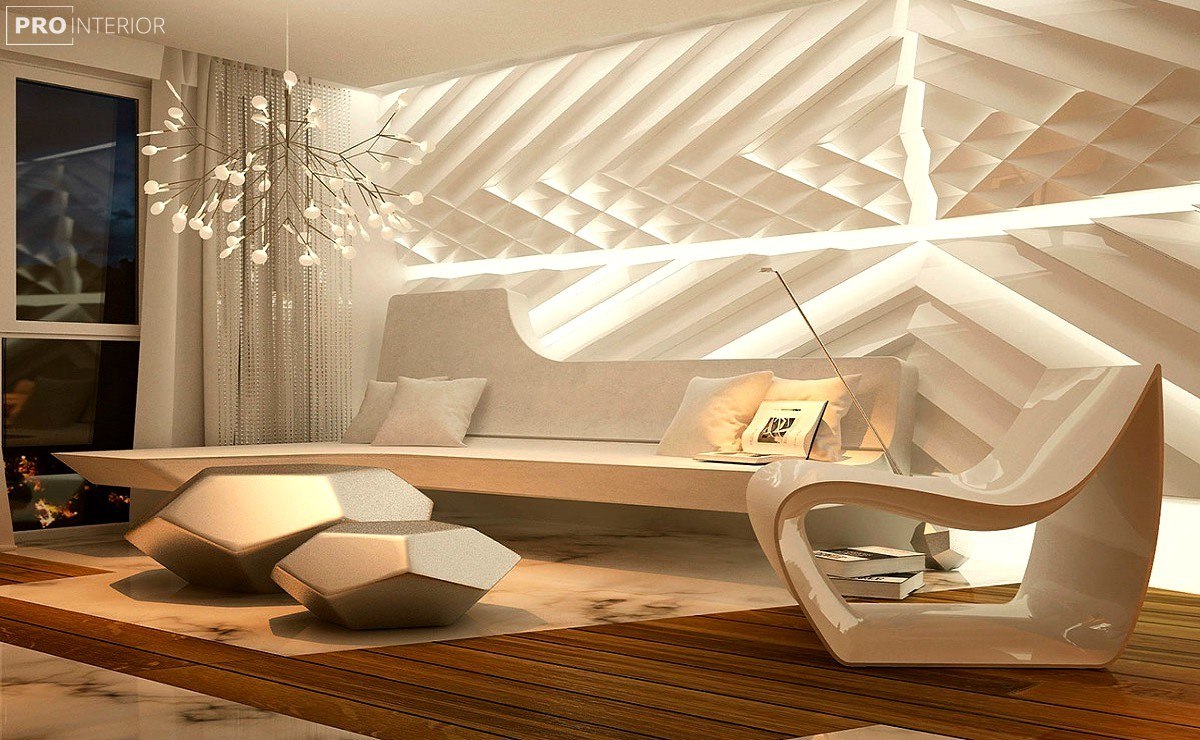 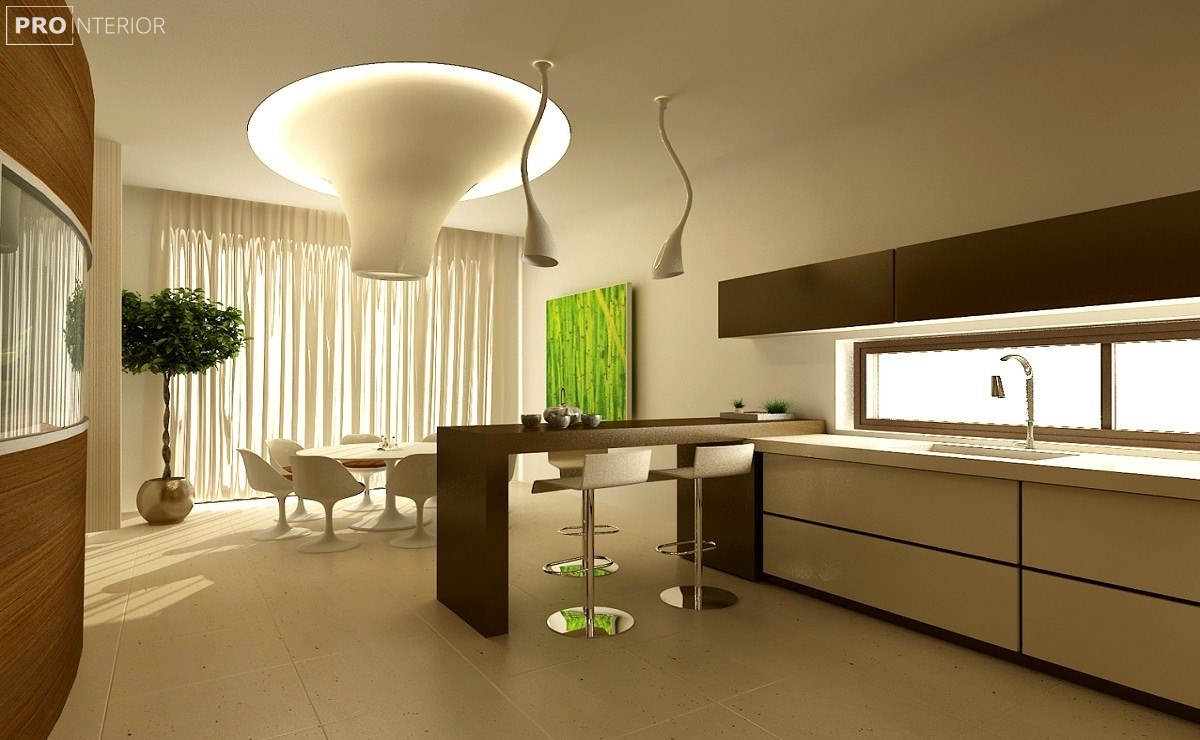 Futurism, which originated in Italy, soon gained popularity among designers from all over the world. However, if Marinetti himself defined futurism as” the desire to guess the future ” more from a technical point of view (spaceships, improbable forms of household appliances and appliances), then, for example, Russian designers paid more attention to the person of the future and its social development. 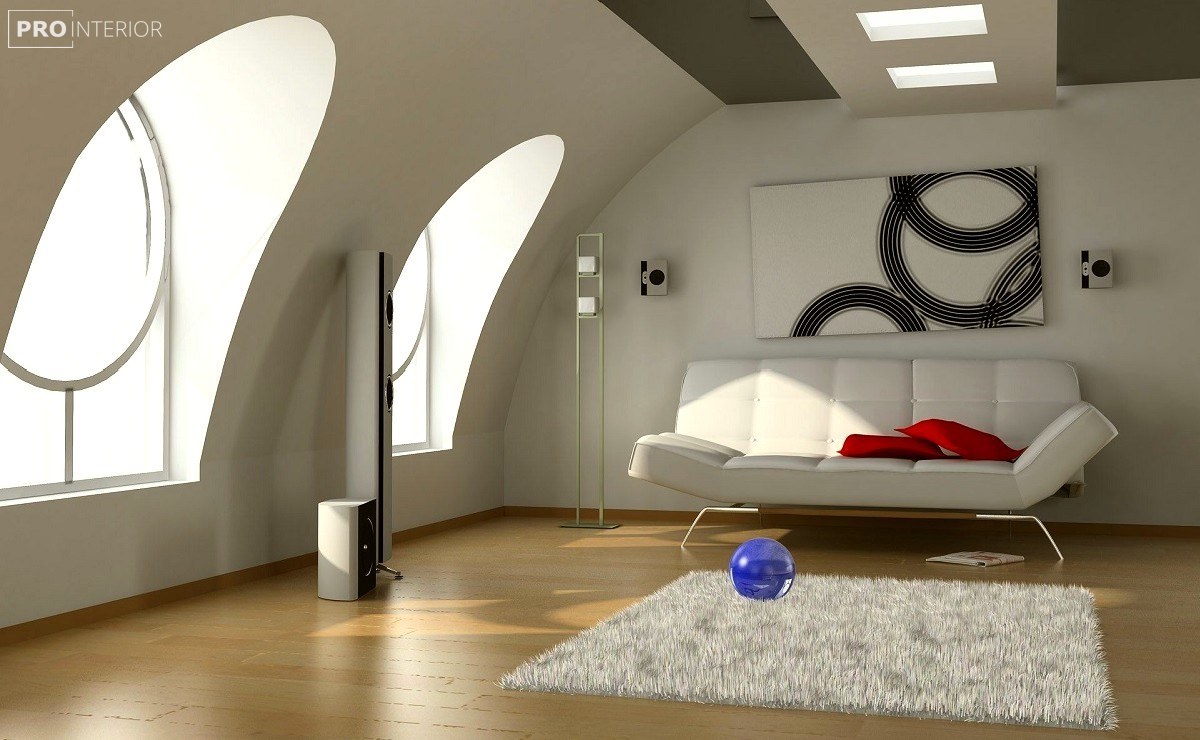 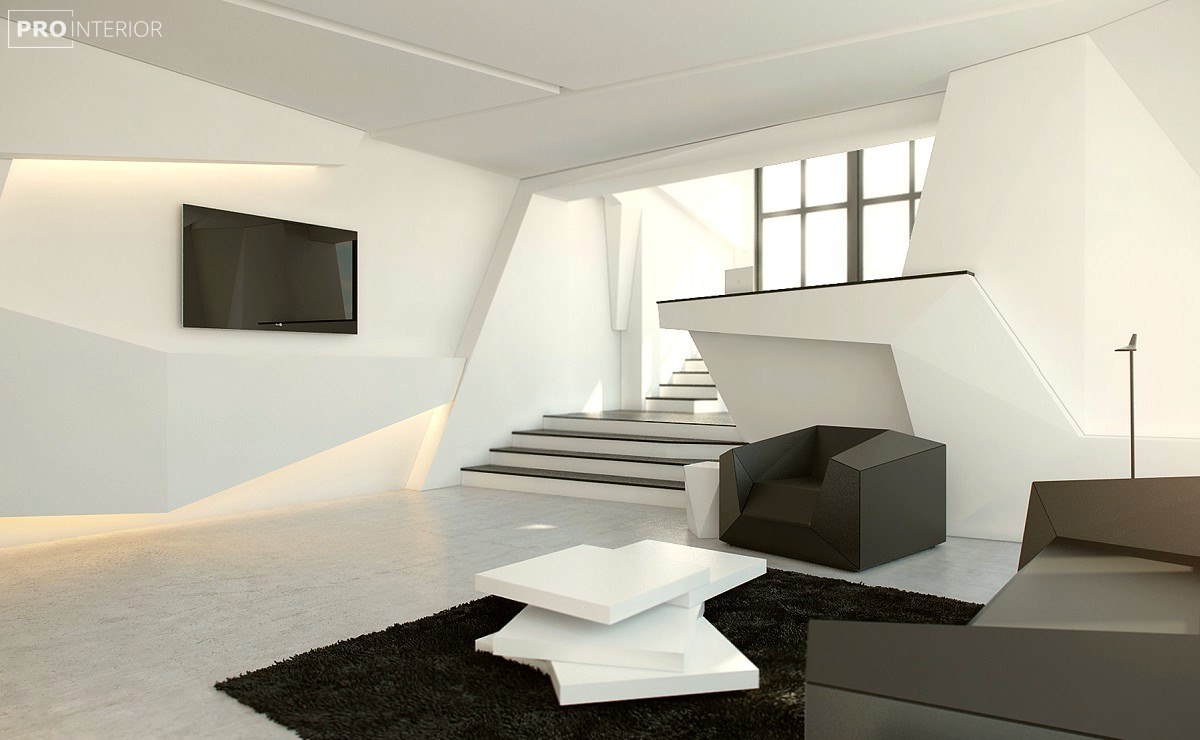 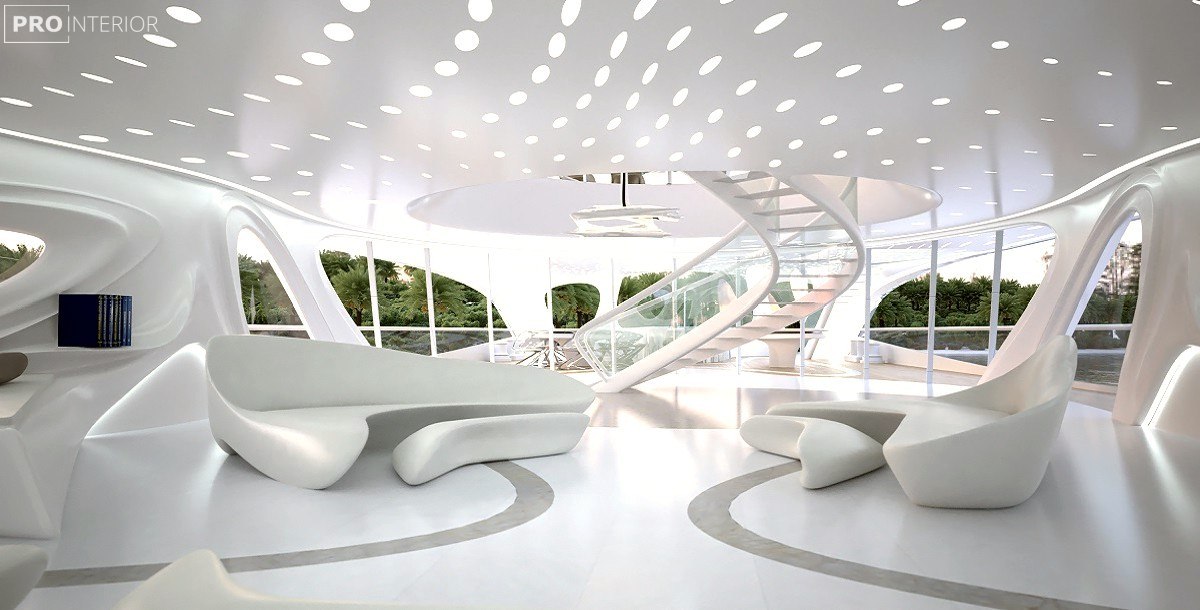 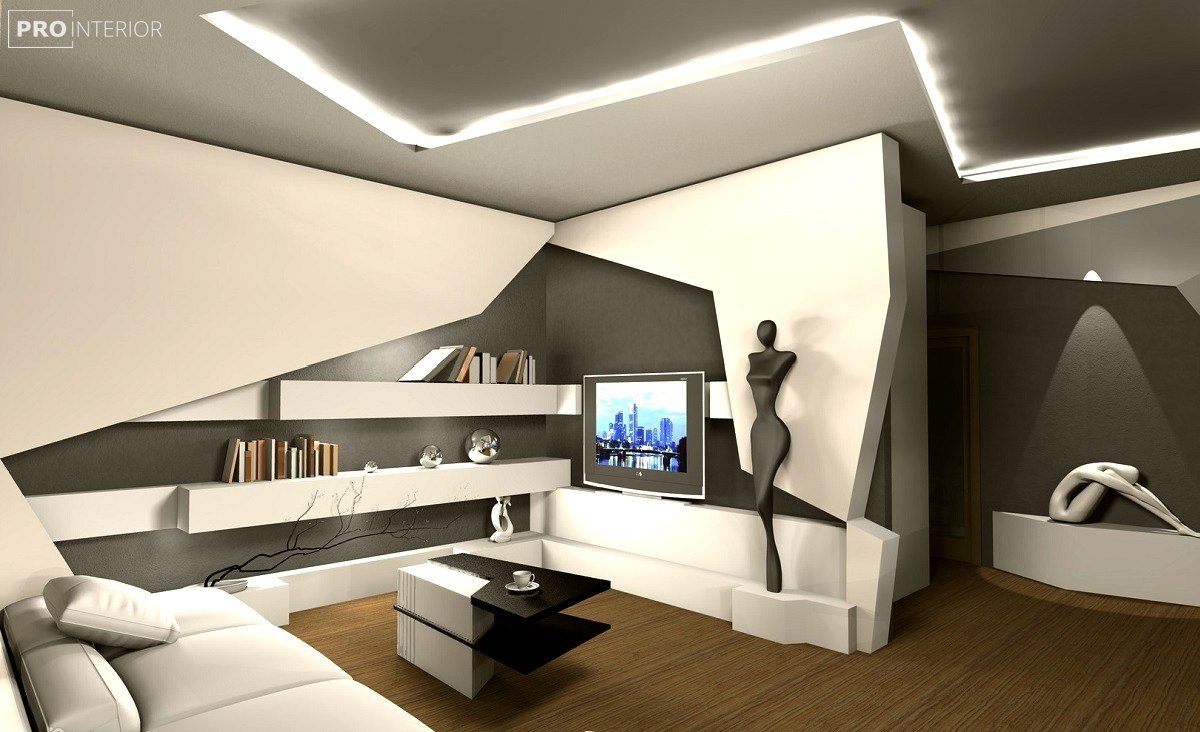 Materials from the future

The futuristic interior is dominated by plastic, glass and metal. Their designers chose the materials of the future. However, every year the technology allows you to use new materials in the decor. For example, in recent years, furniture made of fiberglass – a heavy-duty material that consists of polymer and fiberglass-has become popular. 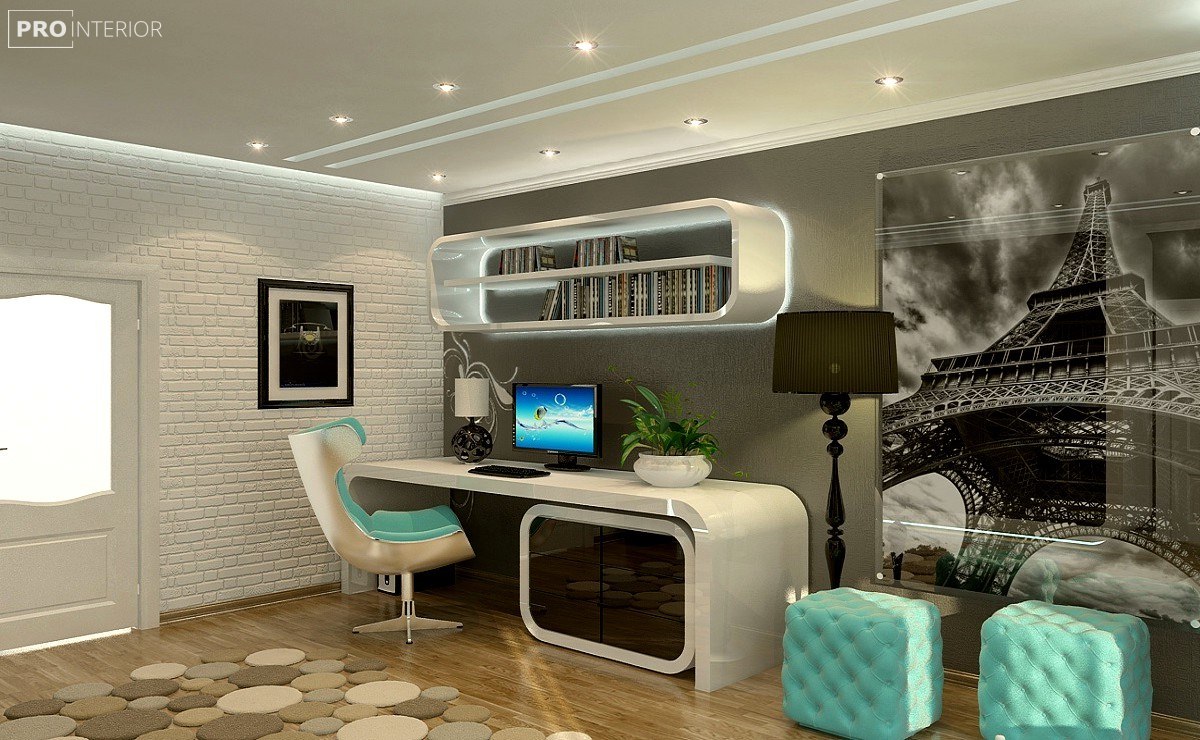 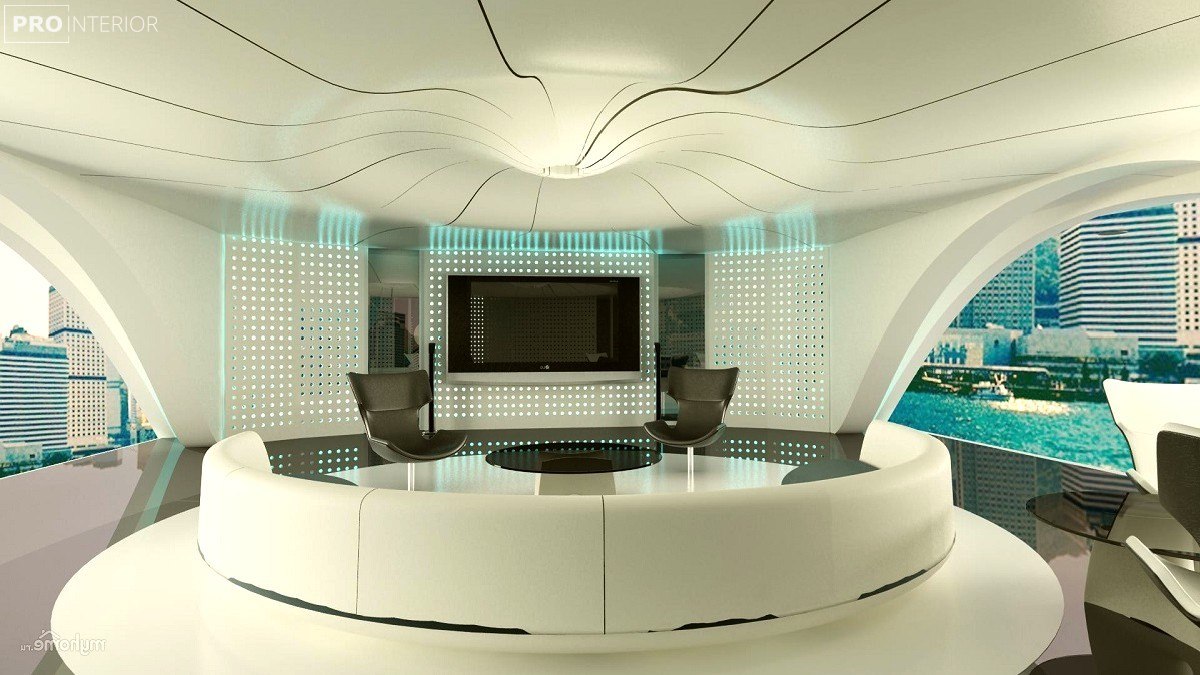 Color in the futuristic

The interior, designed in the style of futurism, necessarily has one dominant color. Often in its role is white or cold steel. At the same time, the additional colors that are used in the decor are very bright: rich green, yellow, blue, red, pink, and others.

Special attention in the style of the future is paid to lighting. Numerous niches that are hidden in the walls, shelves of unusual shapes, multi-level suspended ceilings-each element is highlighted by light, creating the effect of weightlessness. 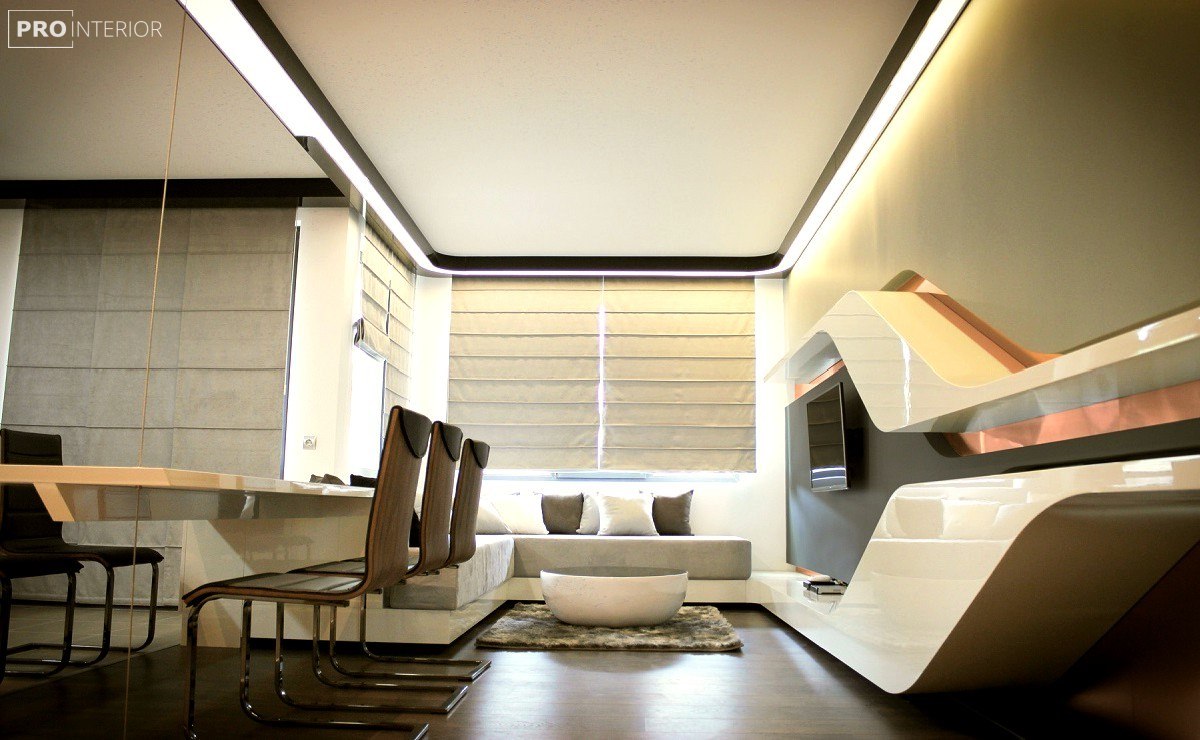 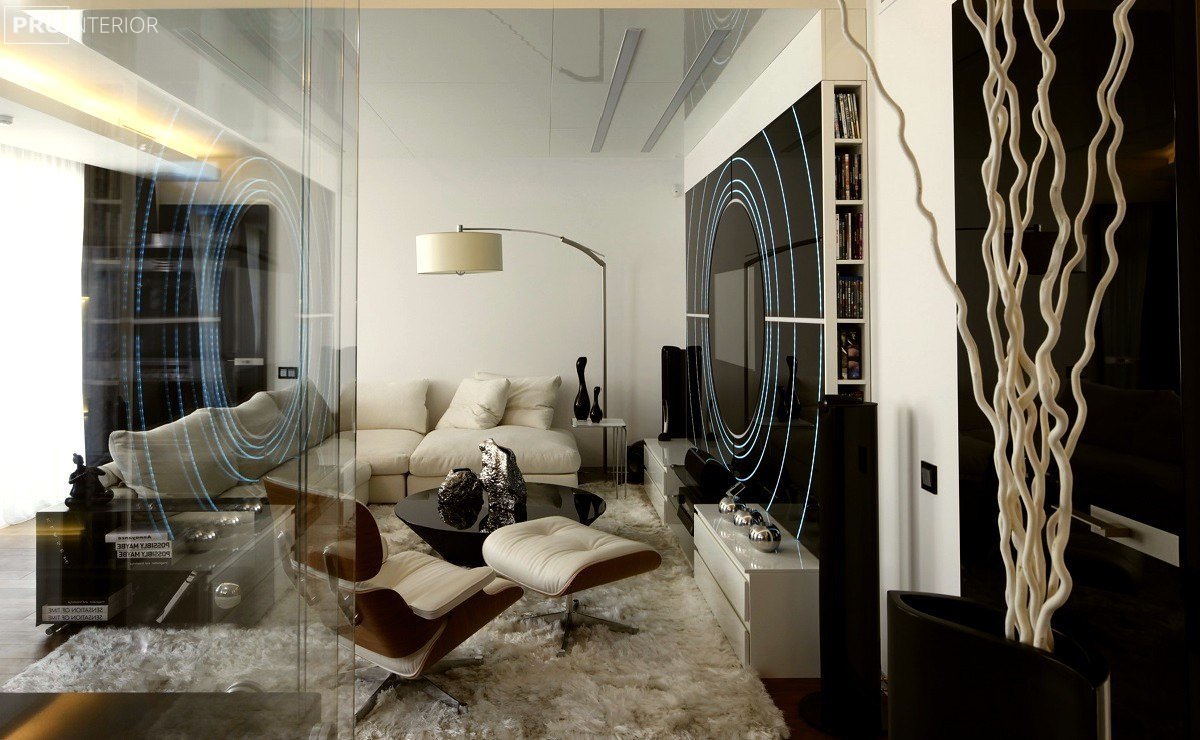 In futurism, there is no place for standard square Windows with many partitions and massive wooden doors. In the interior, preference is given to asymmetric forms and the absence of corners as such. So, in the case of Windows, they are stylized as round portholes, and doors between rooms are either abandoned altogether, or they prefer glass sliding models. 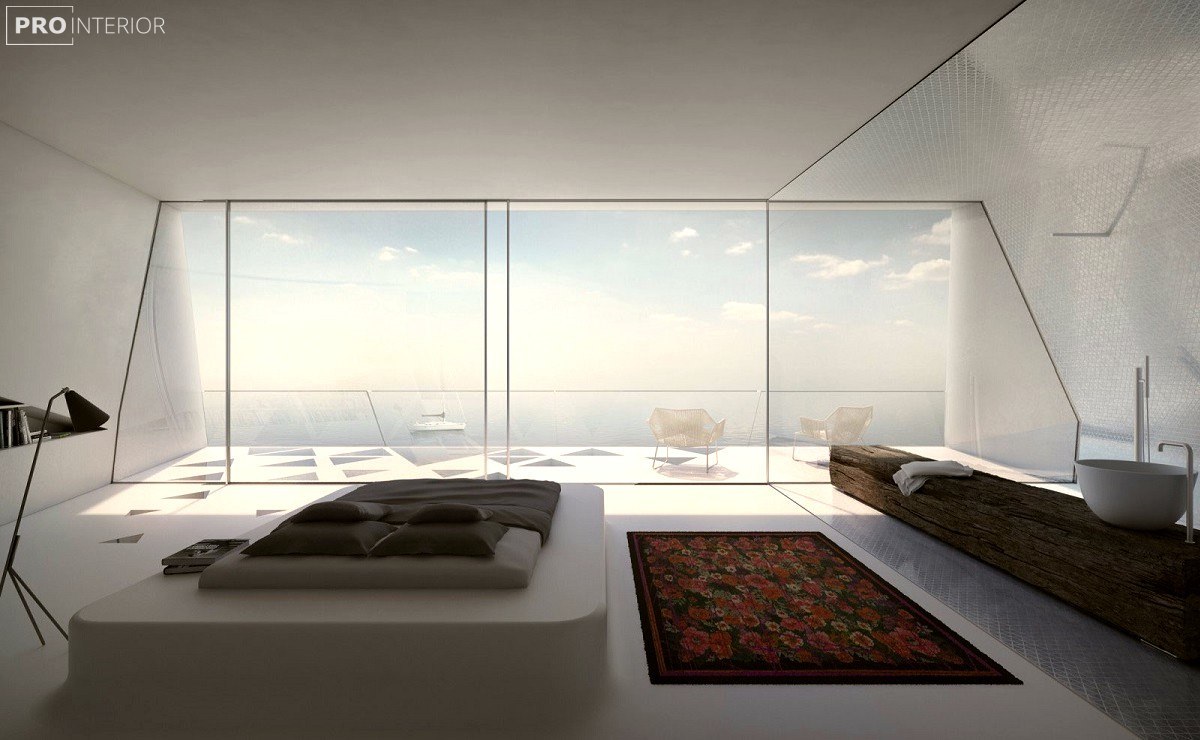 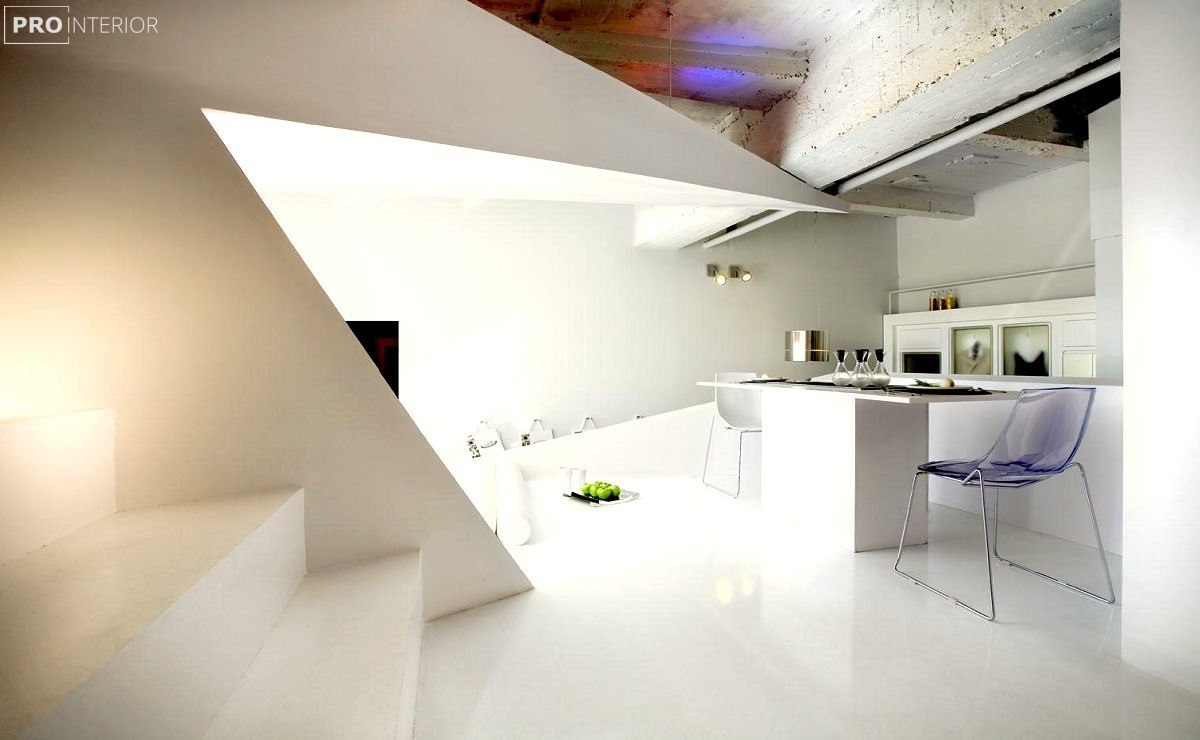 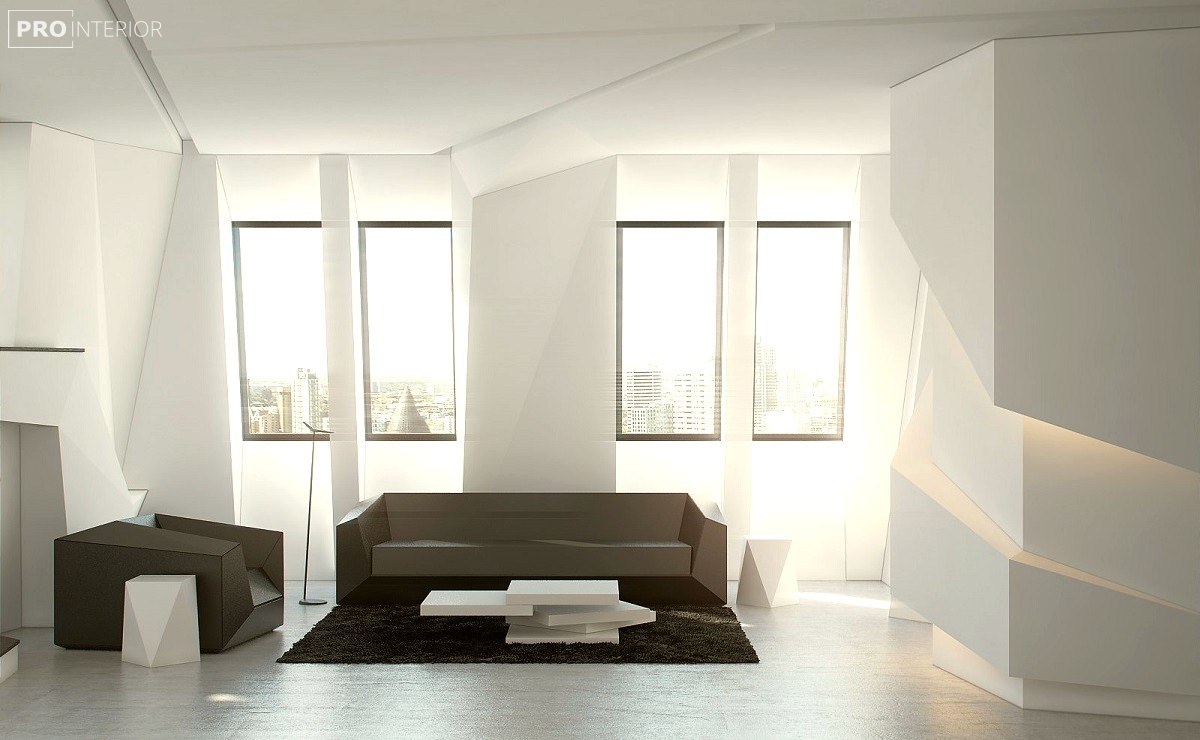 Classic futurism represents maximum functionality with a minimum number of furniture and decor items. However, the first impression of a small amount of furniture can be deceptive, since cabinets are often hidden in the walls, and chairs can easily be transformed into sofas. 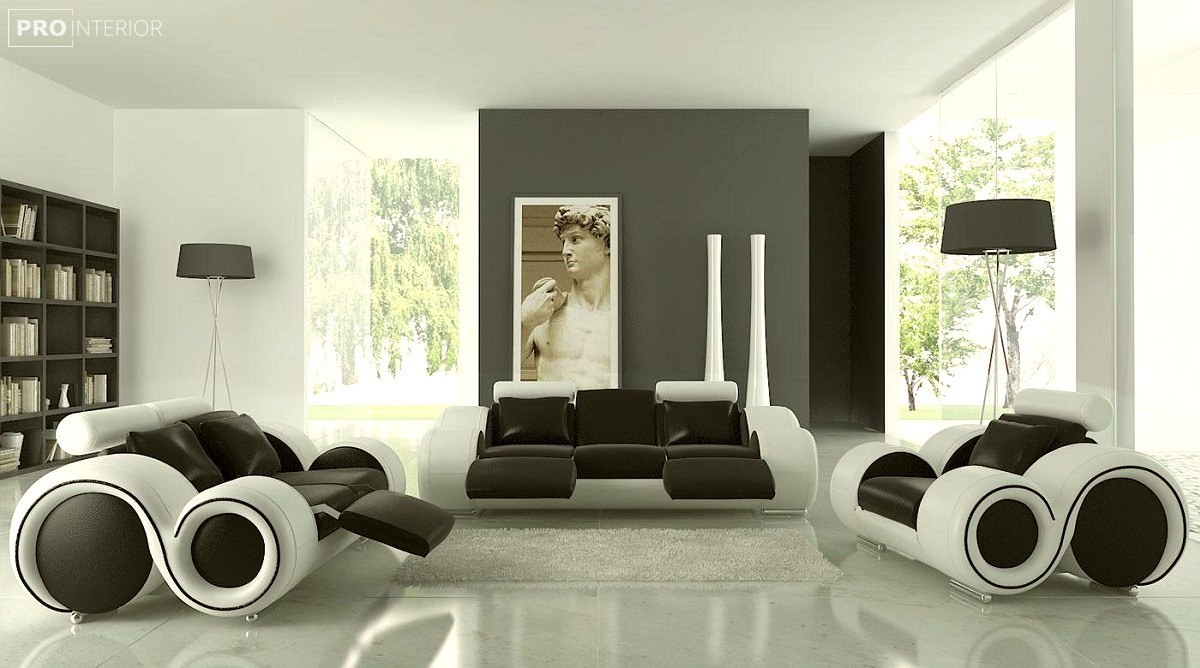 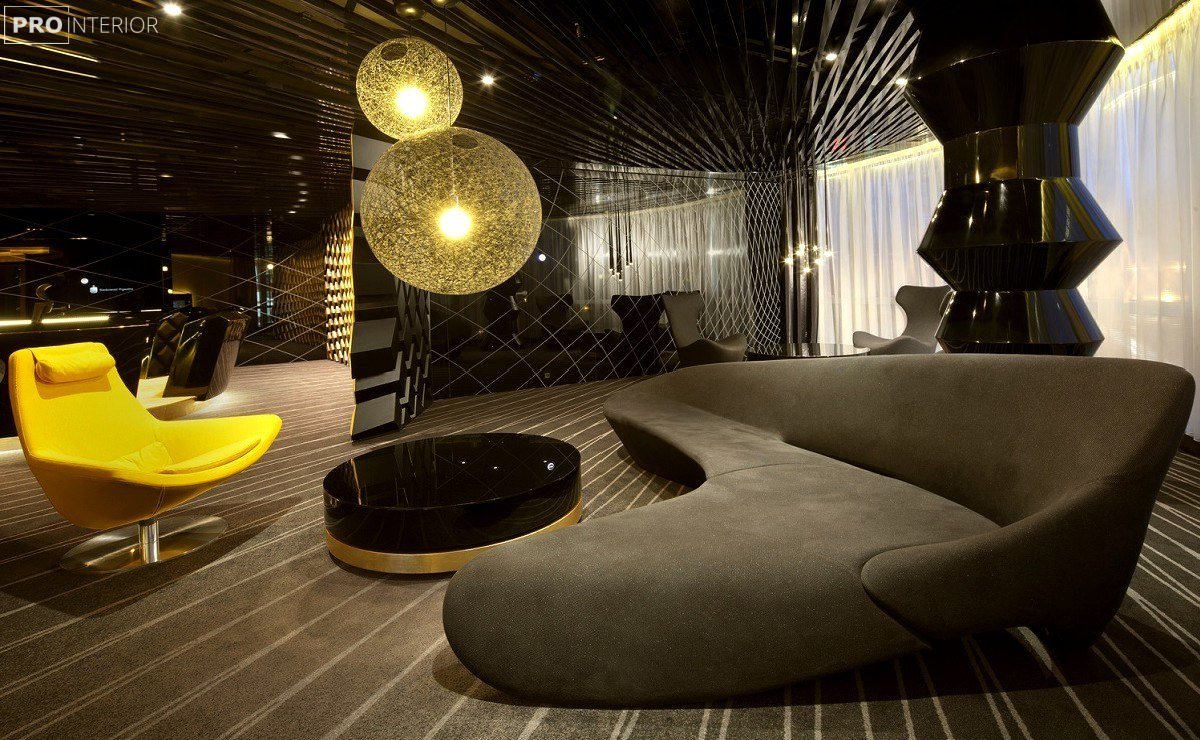 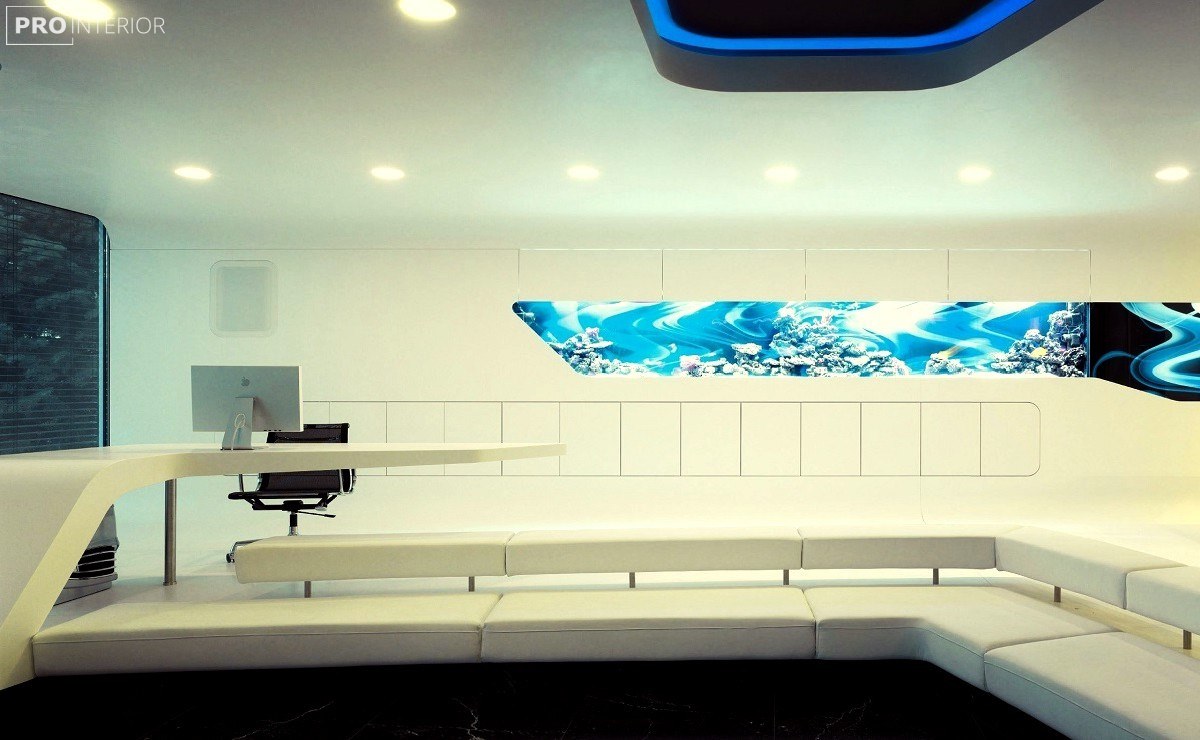 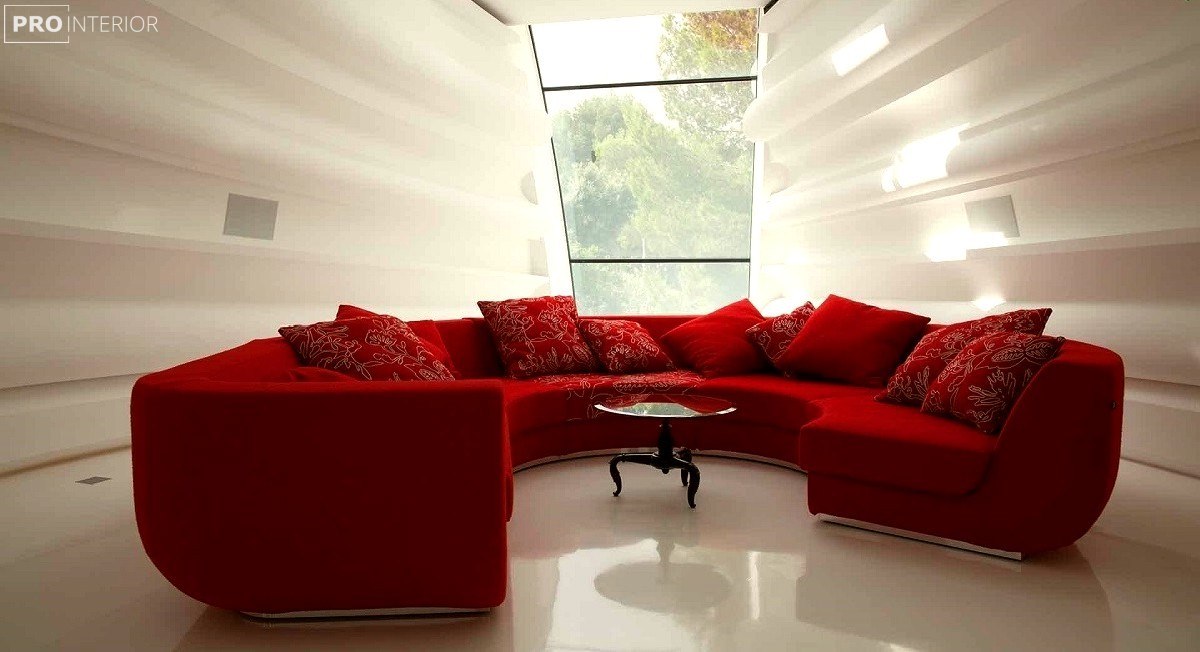 The room, which is designed in the style of futurism, often resembles the deck of a spaceship, so there are almost no decorative items in it. They are replaced by various equipment: large flat TV screens, computers, audio and video equipment. 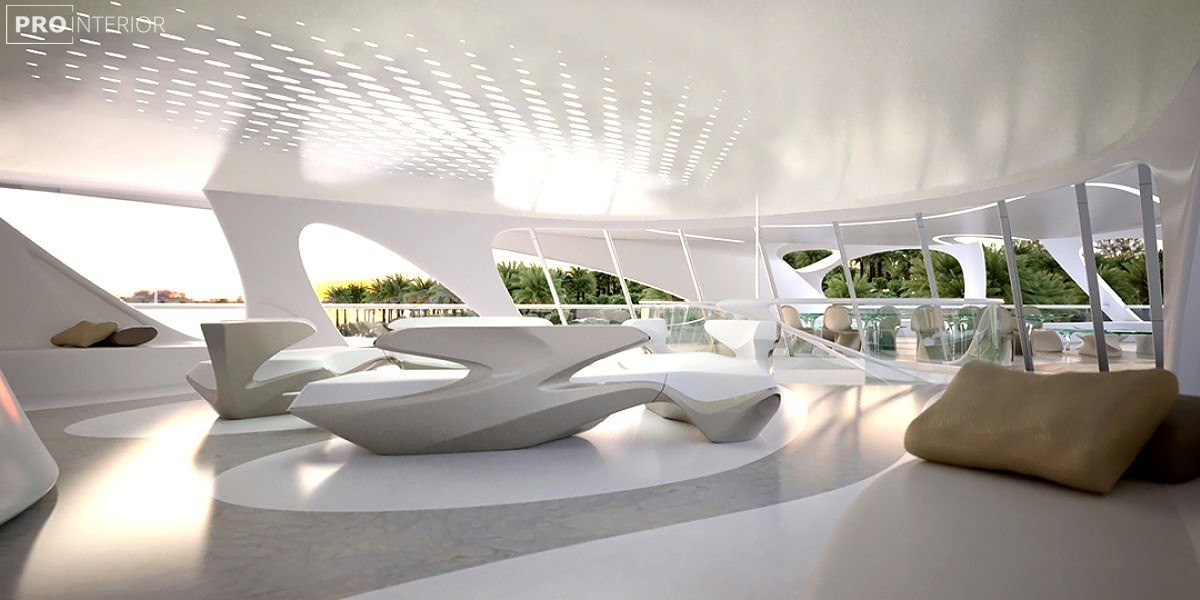 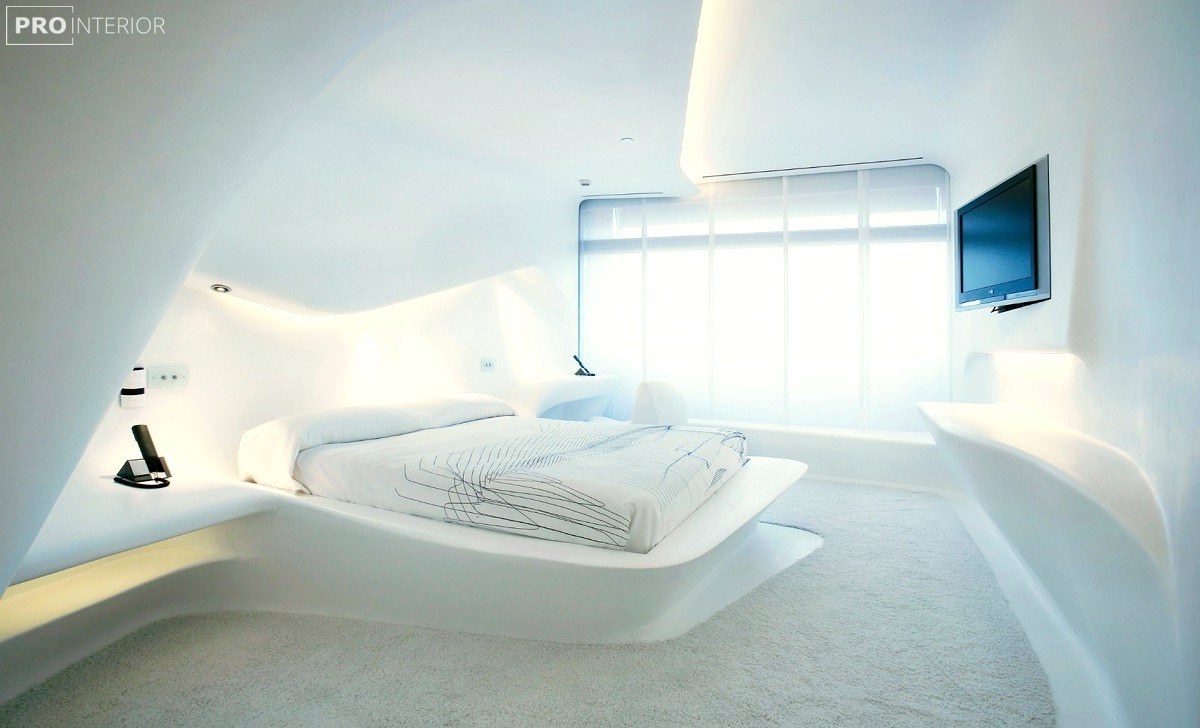 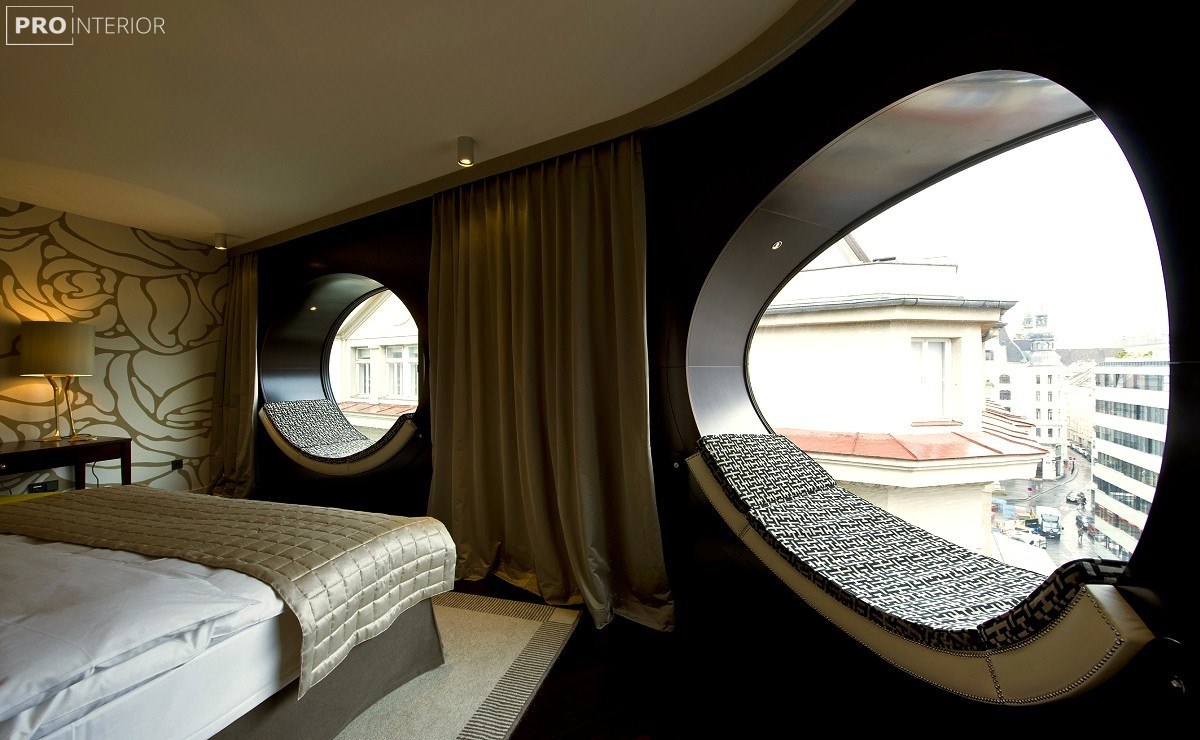 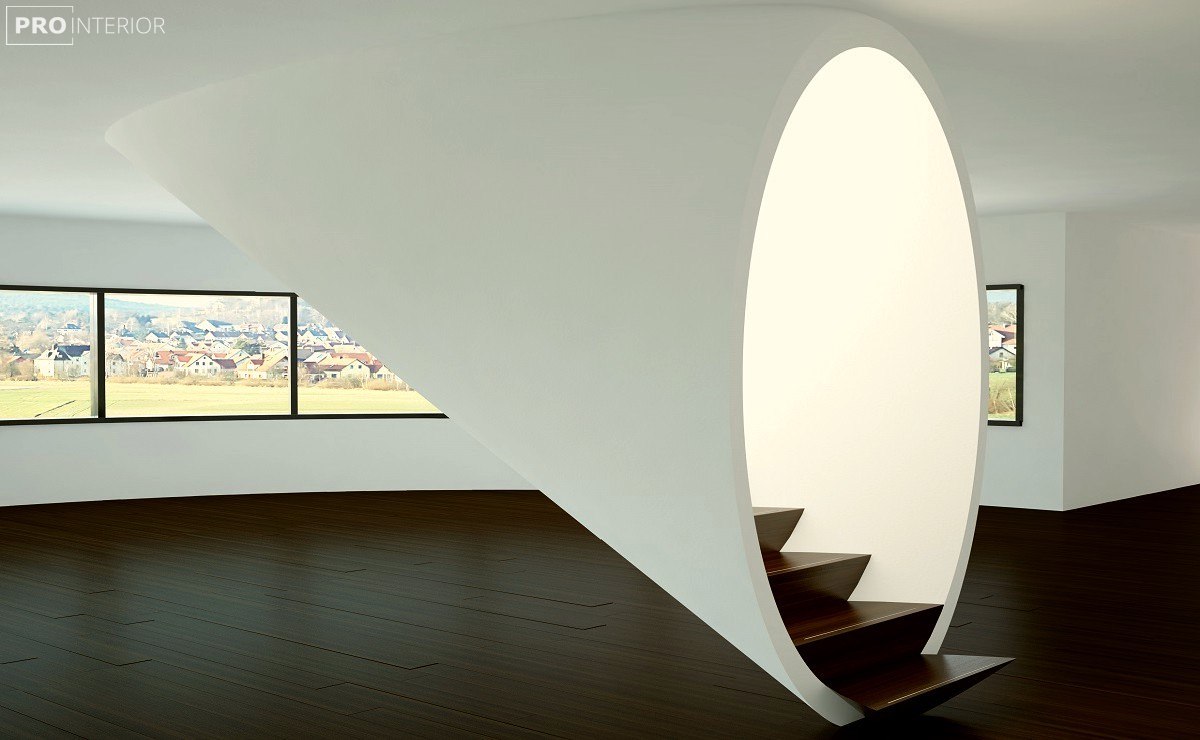 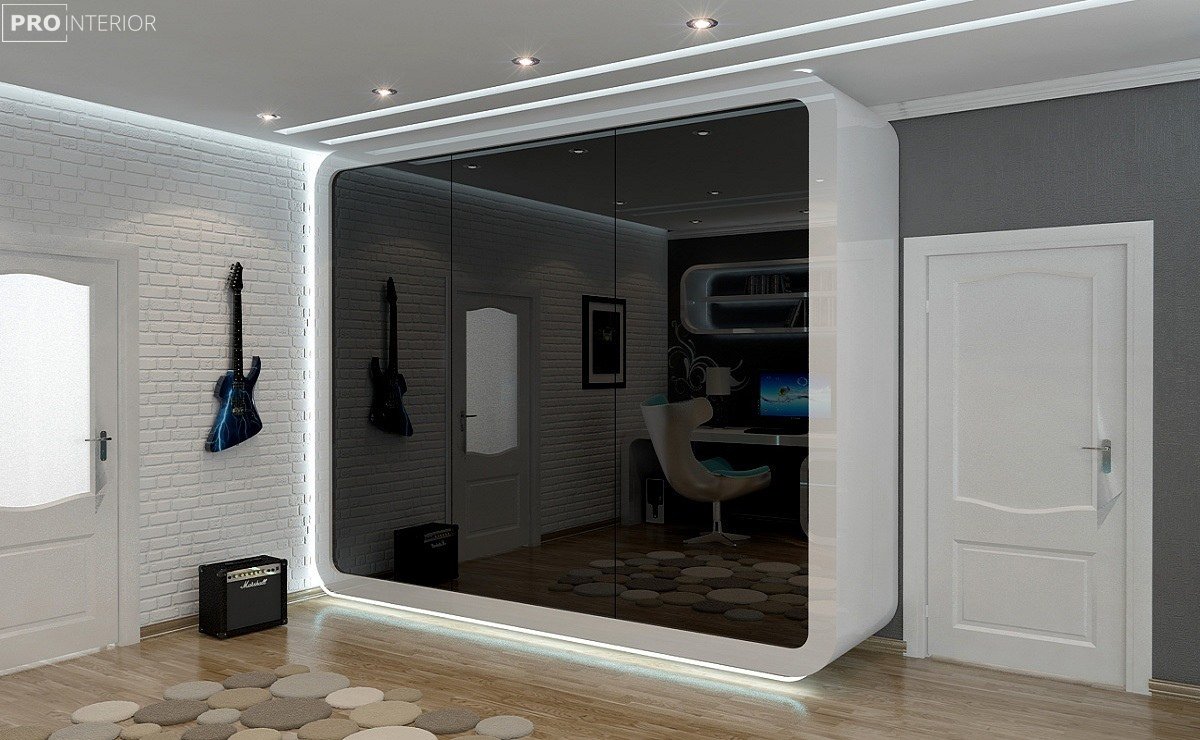 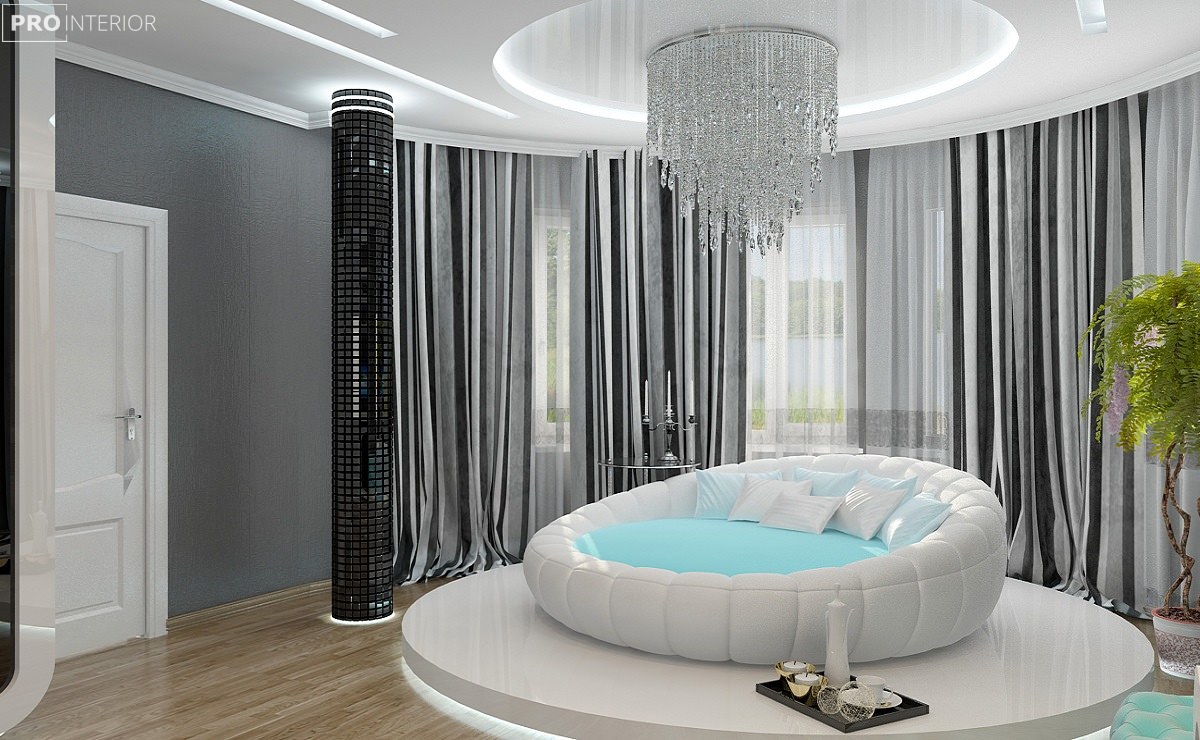 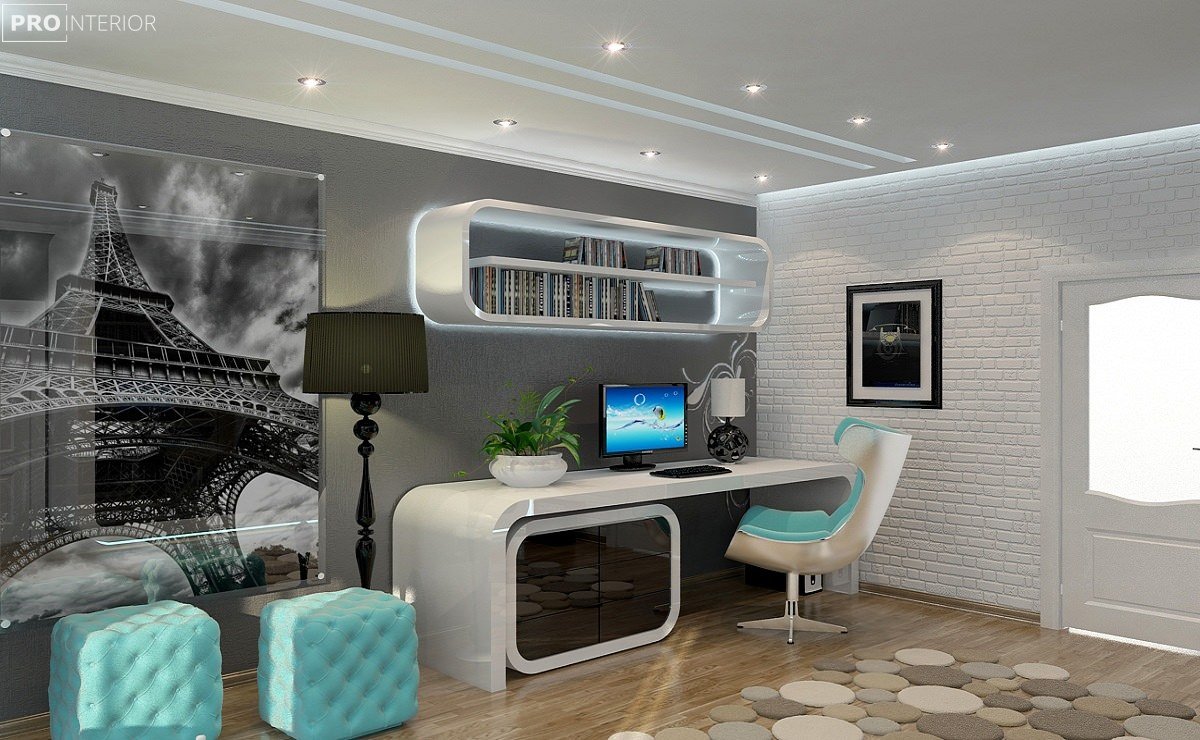