Renaissance style: when the middle ages and antiquity meet in the same interior. It requires space, high ceilings, luxury finishing materials and furniture. Renaissance – style luxury palaces. An apartment or house designed strictly according to its canons is a rarity, but Renaissance elements are actively used in various design directions. 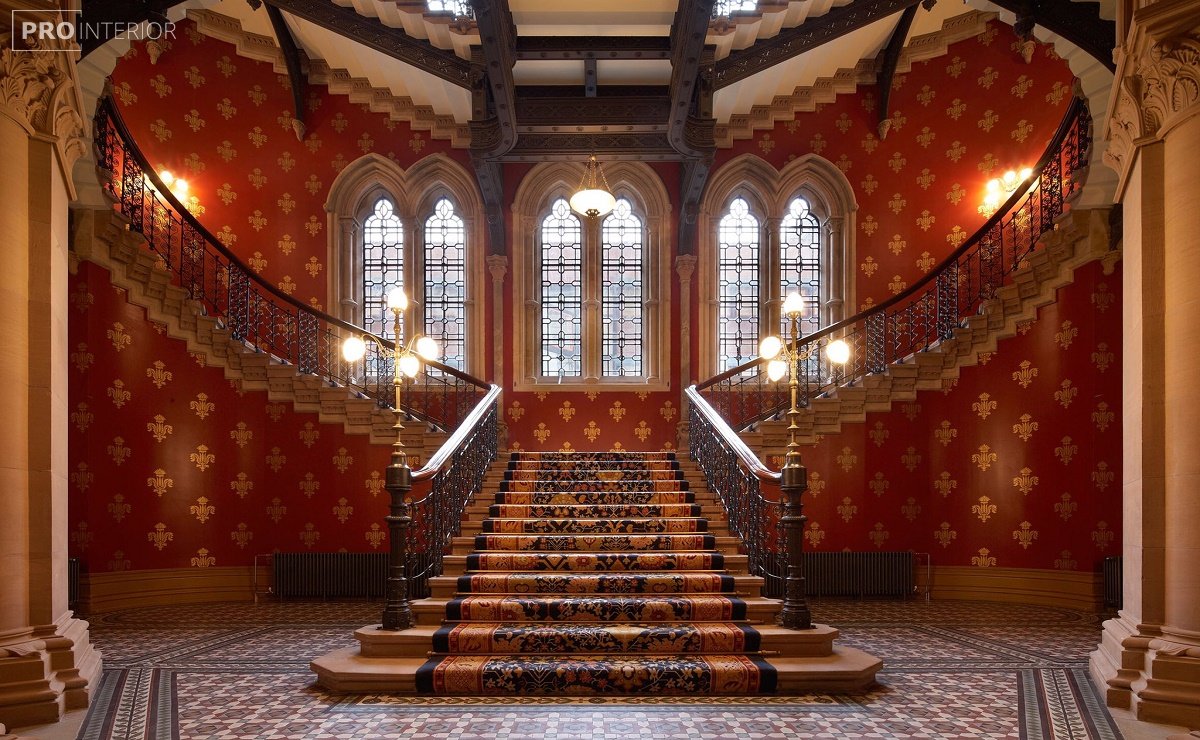 In search of a new style

The Renaissance lasted about 300 years and became a real phenomenon in the history of mankind. Renaissance is another name for it, which means “reborn”. Italy is recognized as the birthplace of the style. Gradually, the Renaissance moved from the South to the North and conquered the States of Europe. The new era began in the middle of the XIV century, it experienced its heyday, crisis and extinction. The first sprouts of the Renaissance were visible 100 years earlier, when artists and architects tried to overcome the Byzantine, Romanesque, and Gothic canons and create something new. The source of inspiration was ancient works of art, but medieval culture also played a role in shaping the Renaissance. The fires of the Inquisition, the persecution of heretics, total unsanitary conditions, plague epidemics ravaging entire States, and the unlimited power of the Church are only part of the truth about the middle Ages. It lasted for a thousand years, but it was at this time that new styles were created, folk art was developed, the chivalric culture was formed and experienced its heyday, and the cult of the Beautiful Lady arose and spread in Europe. 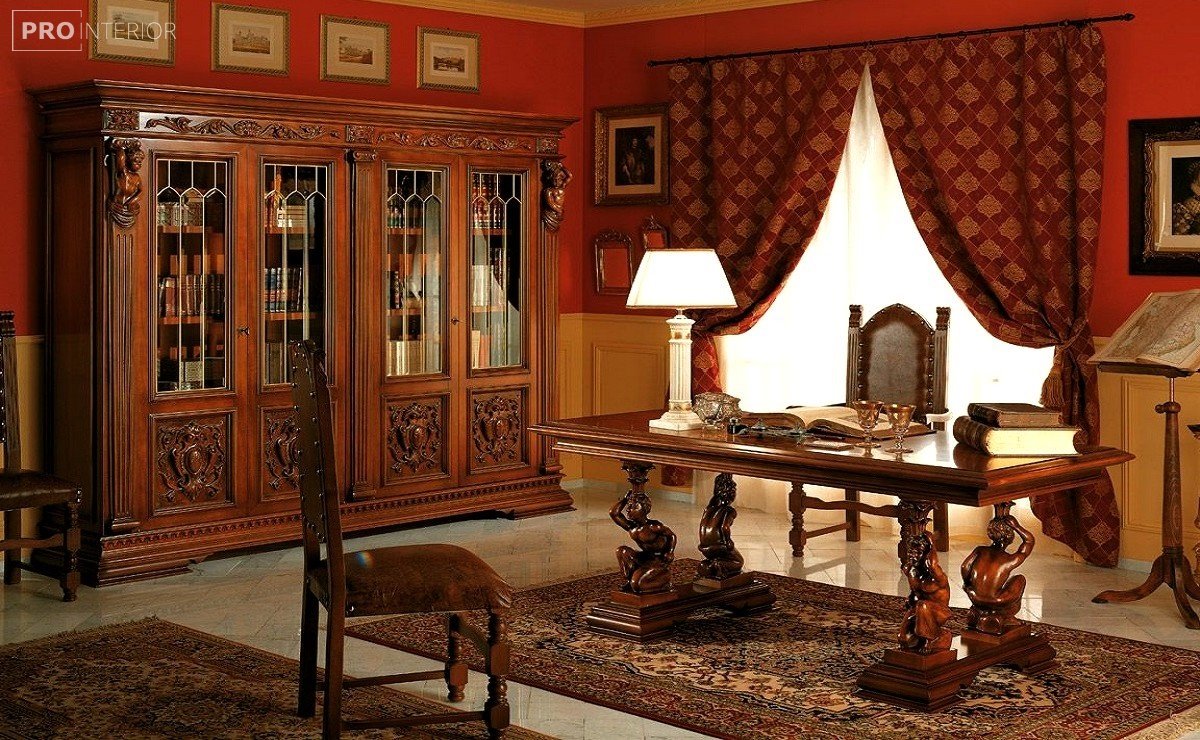 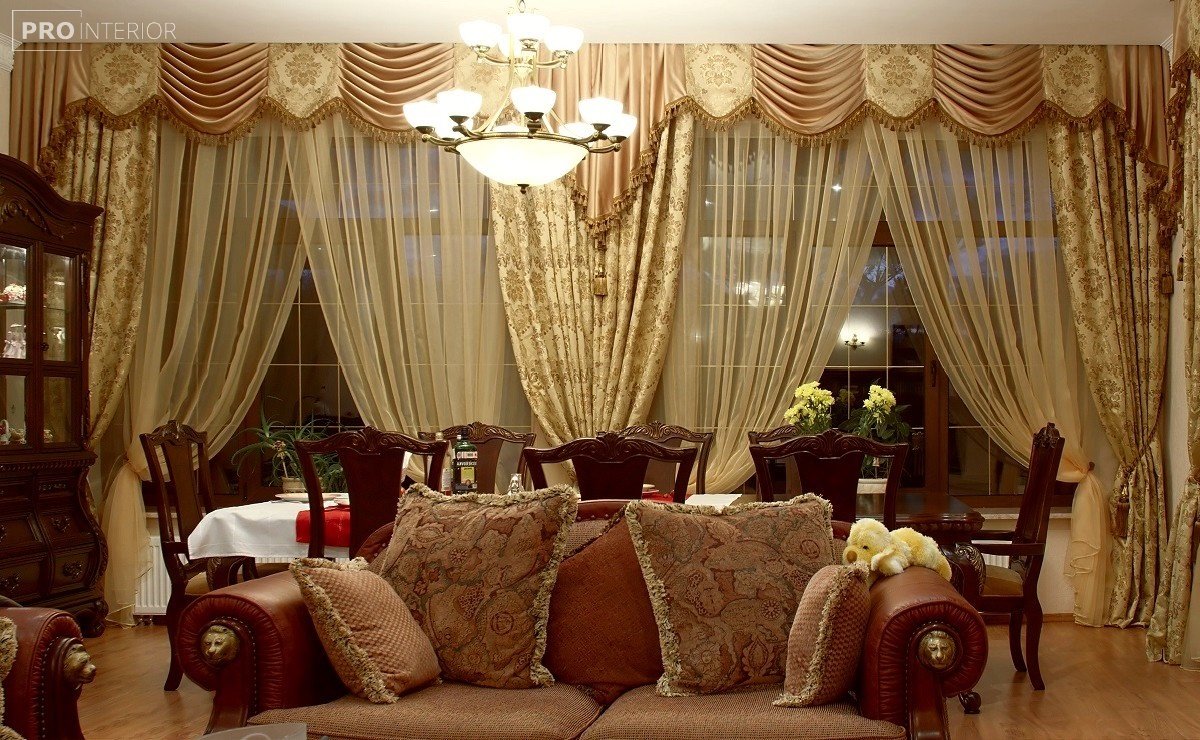 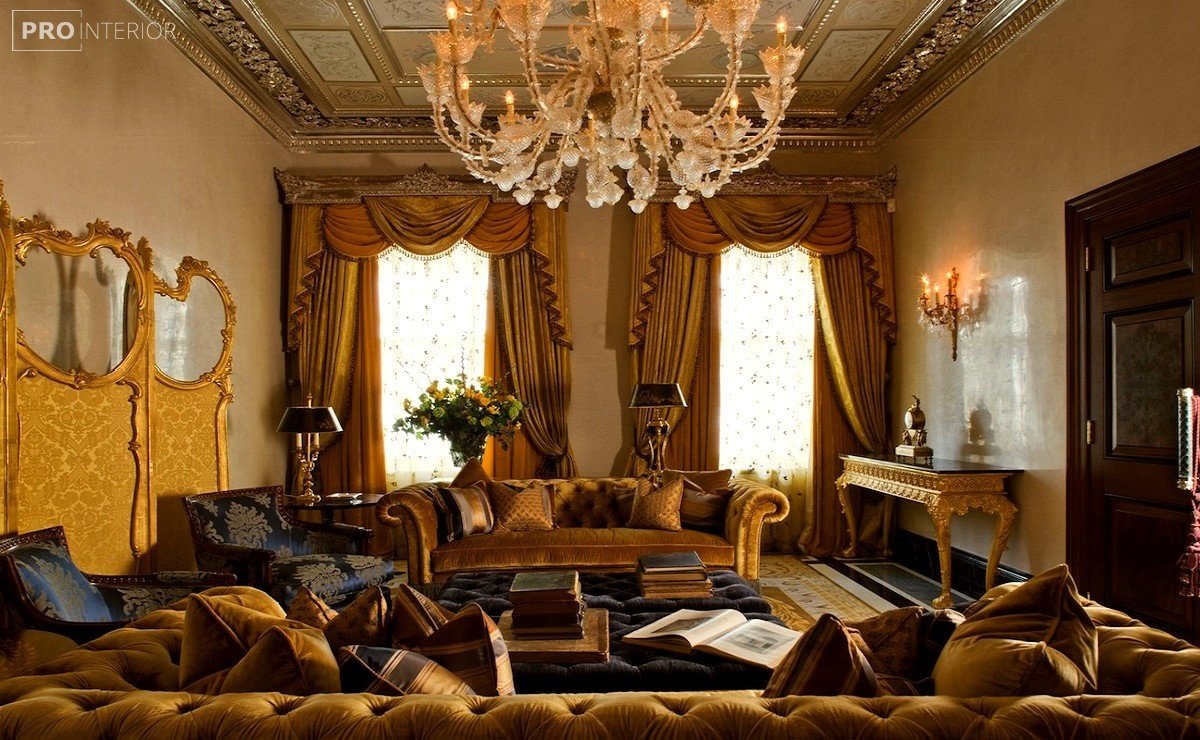 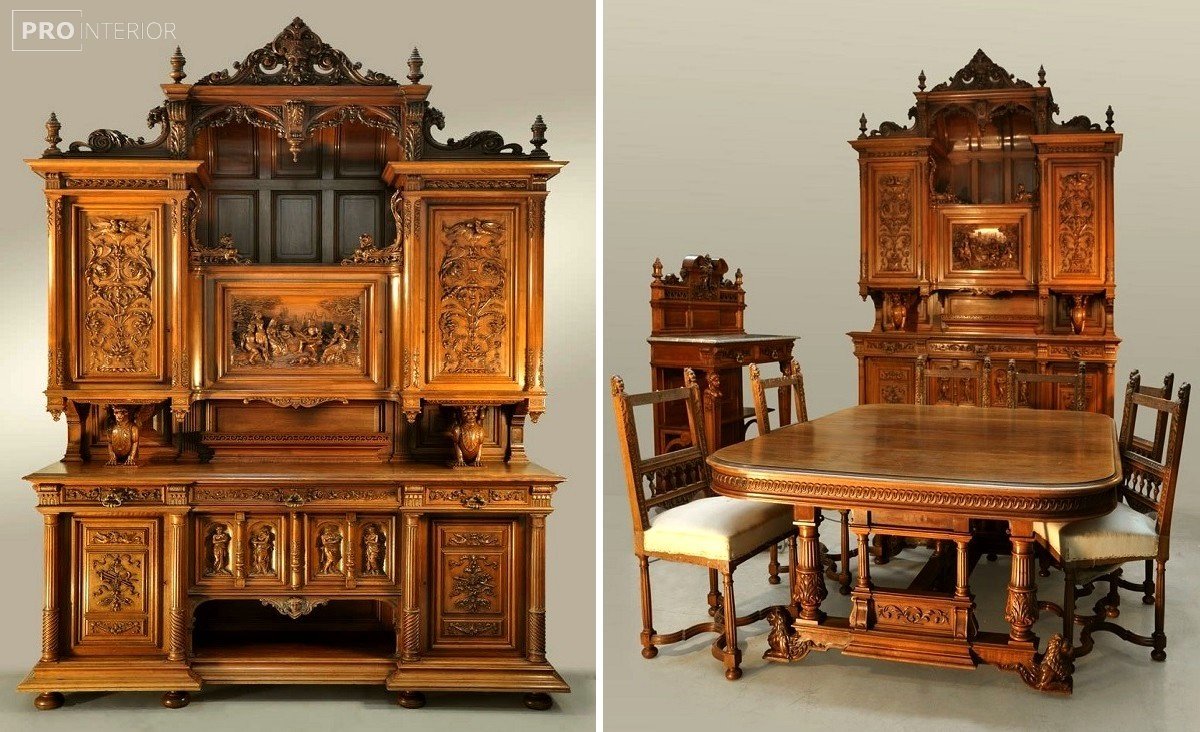 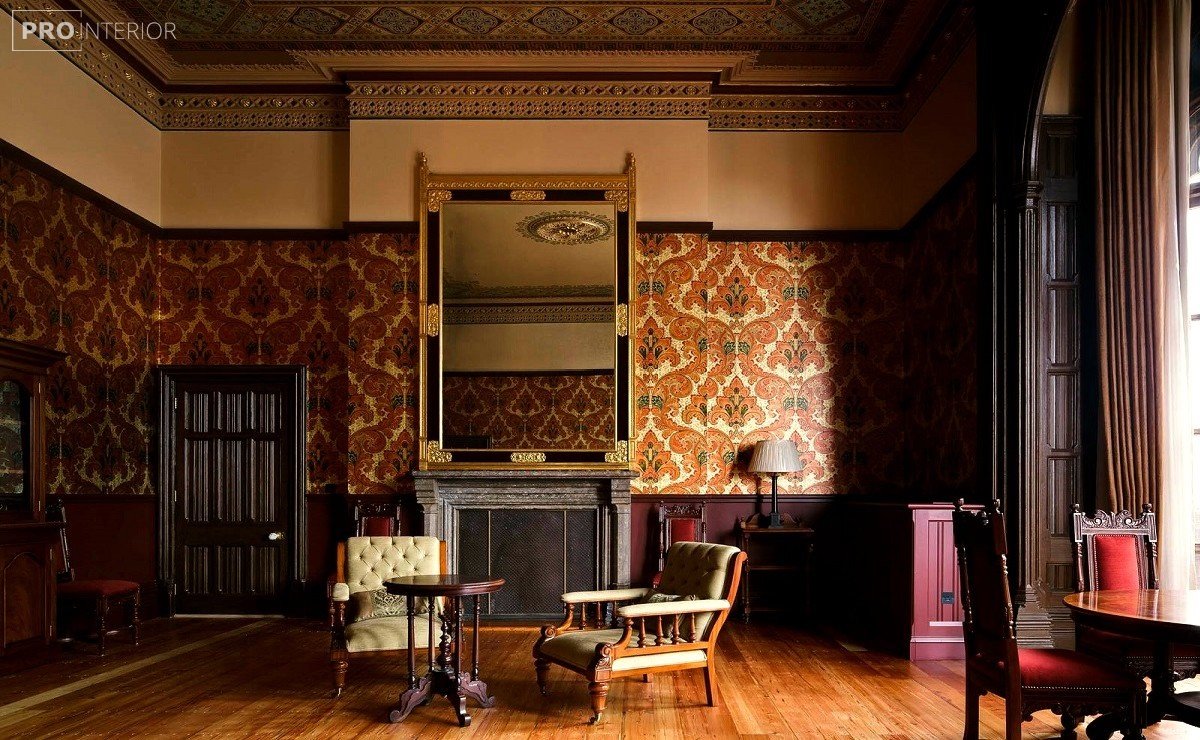 Man is the center of the Universe!

Christian ideas about universal sinfulness left no place for the individual in the picture of the universe. Antiquity perceived people differently: as part of the Universe, where everything is dictated by the gods and fate. Christianity prioritized blind faith in God’s Providence, called for repentance, adorning the soul with virtues, and antiquity preached the cult of a beautiful body, ideas of citizenship, and knowledge of the world through reason and feelings. The middle ages and antiquity are like two ideological adversaries, but without them there would be no Renaissance! 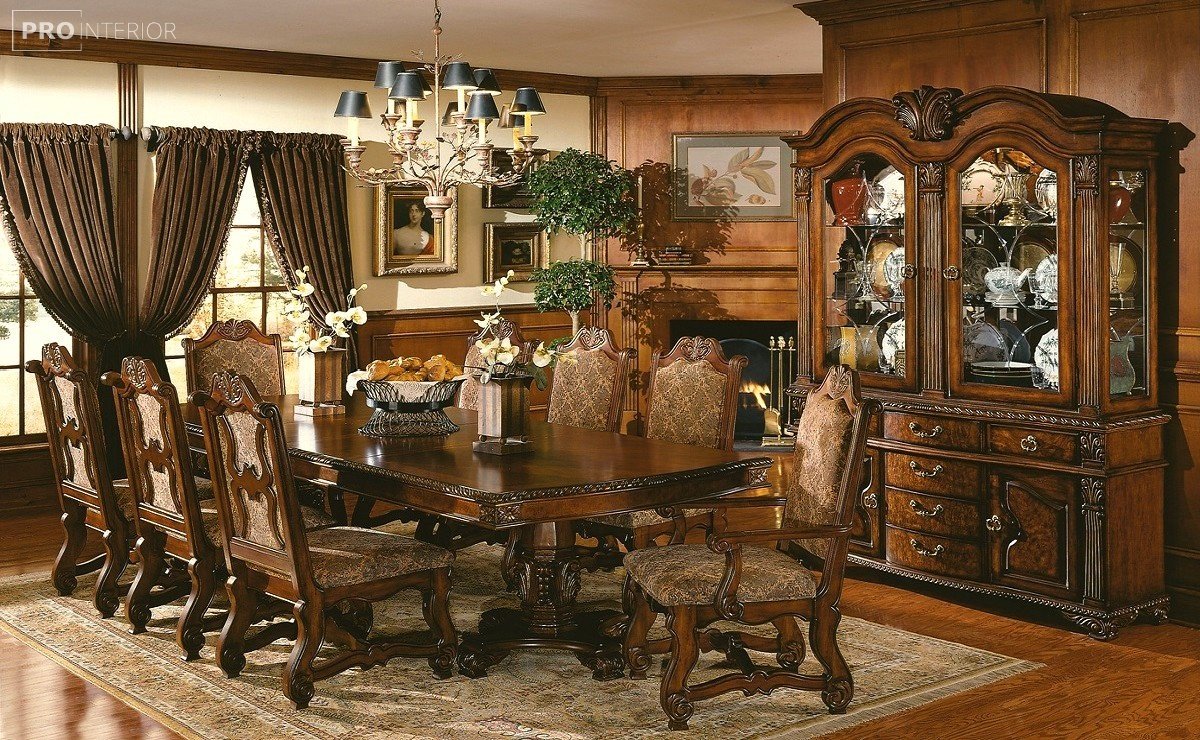 The Renaissance absorbed the best ancient and medieval traditions, placed man at the center of the Universe, and gave him the belief that people are masters of their own destiny. Design ideas of the new era focused on the needs of the individual, because the interior in the Renaissance style is always aimed at luxury and maximum comfort. The direction is not characterized by asceticism, a craving for minimalism, a rejection of worldly pleasures, and practical budget solutions. 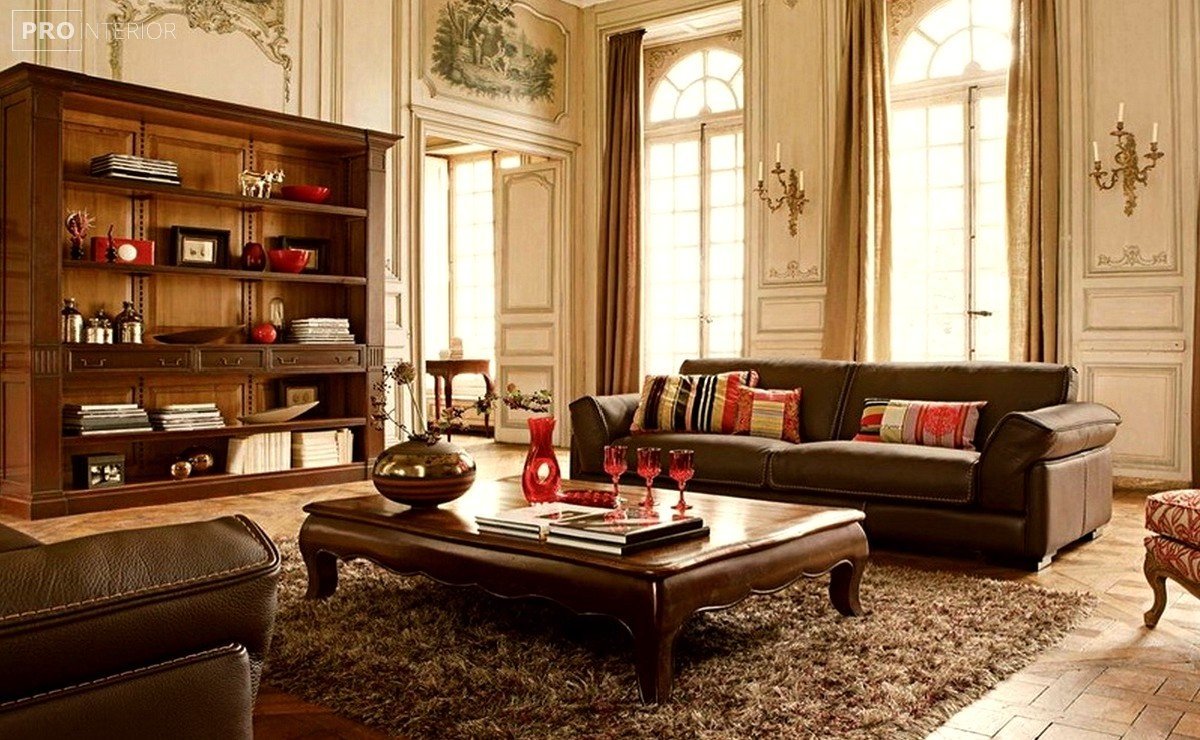 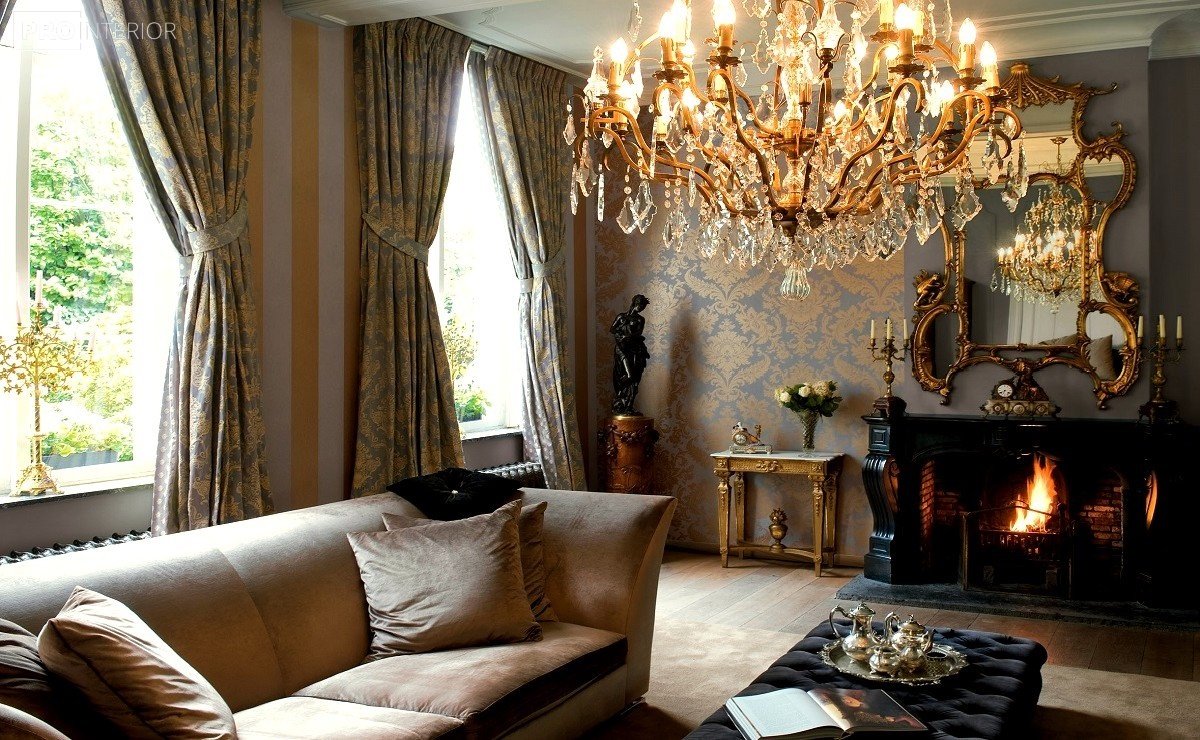 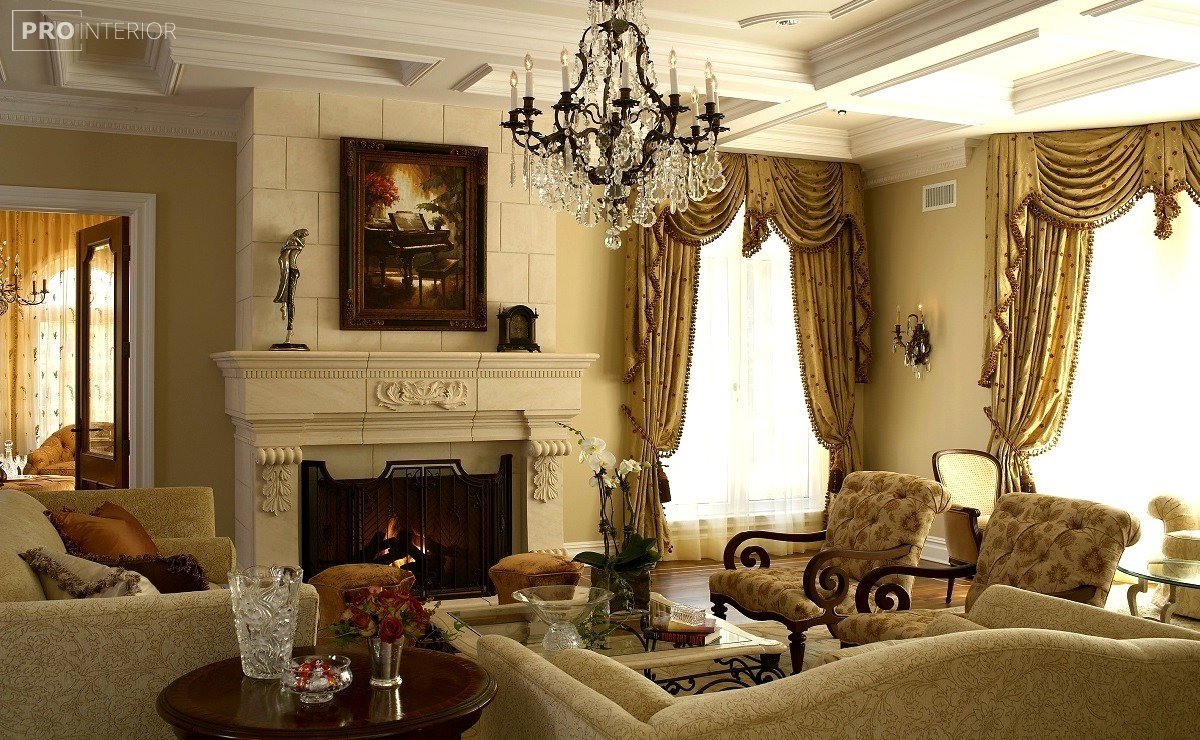 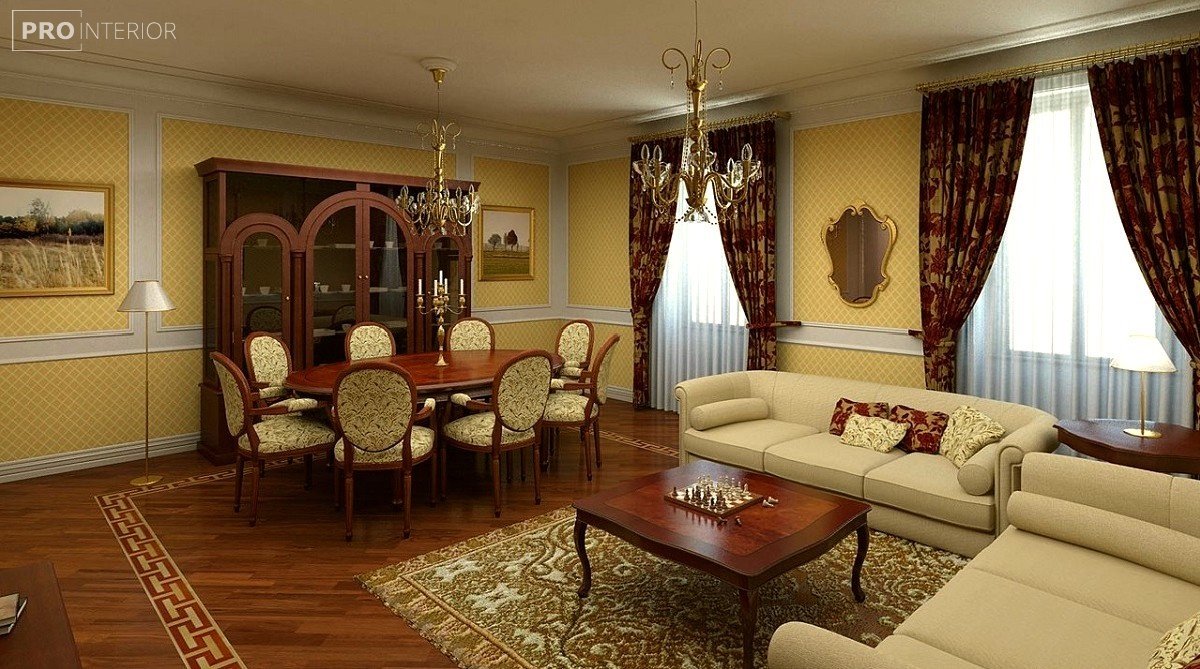 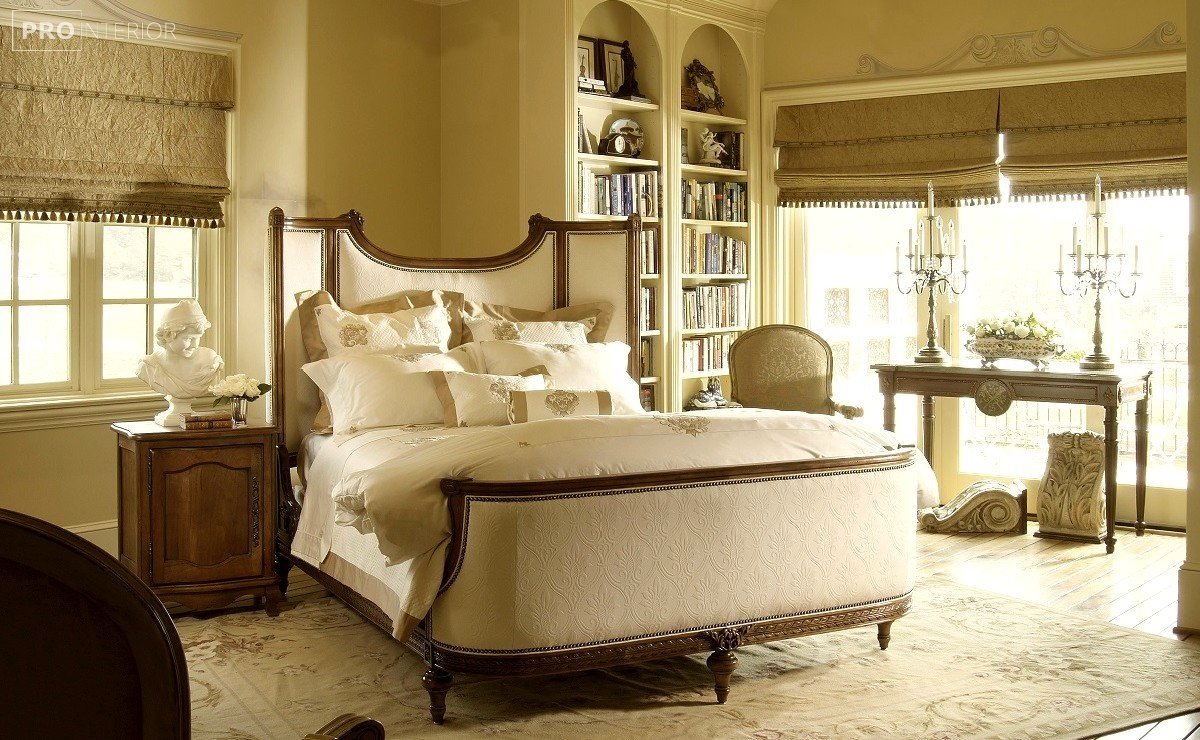 Why is this style difficult to work with?

Not every designer is able to create an ideal interior according to the canons of the Renaissance. The abundance of luxury and decorative accessories can weigh down the space and make it uncomfortable. The style has General rules, they are: 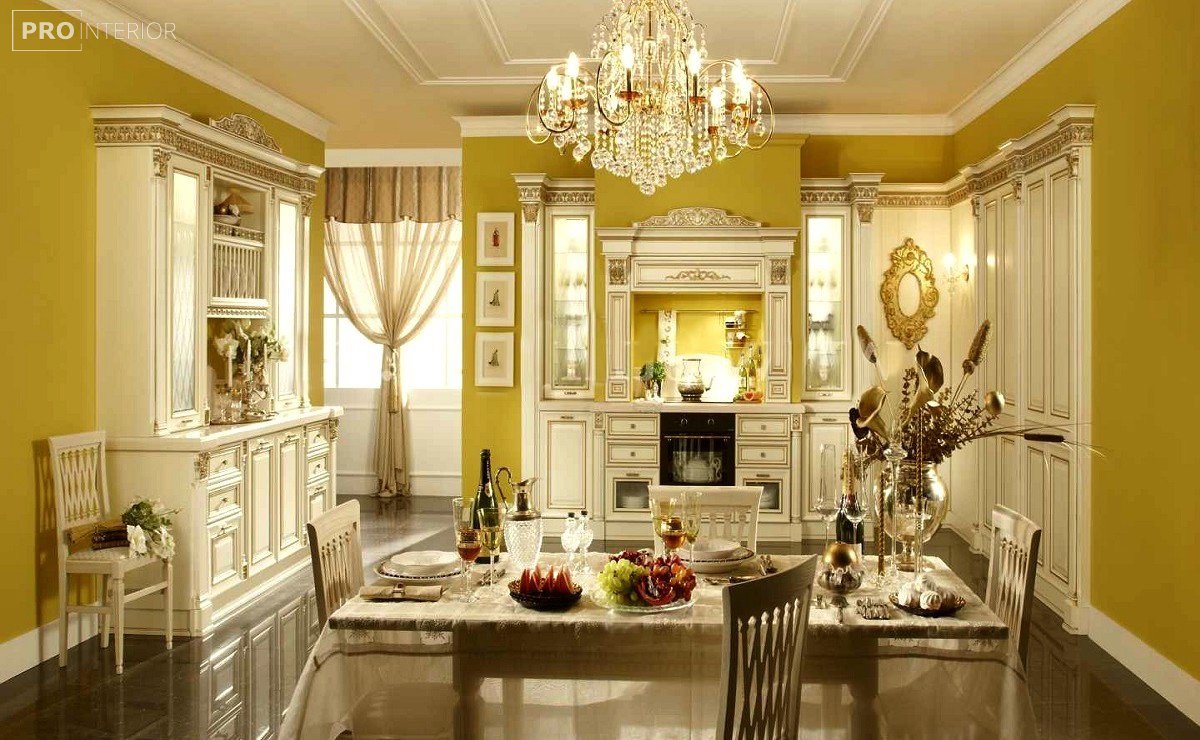 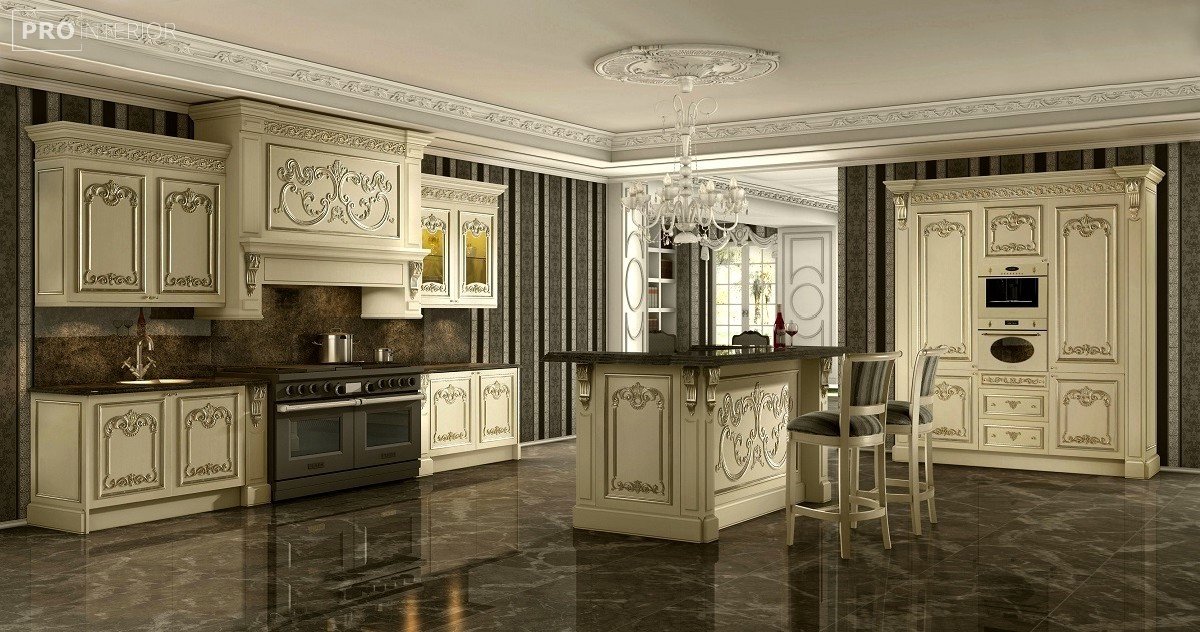 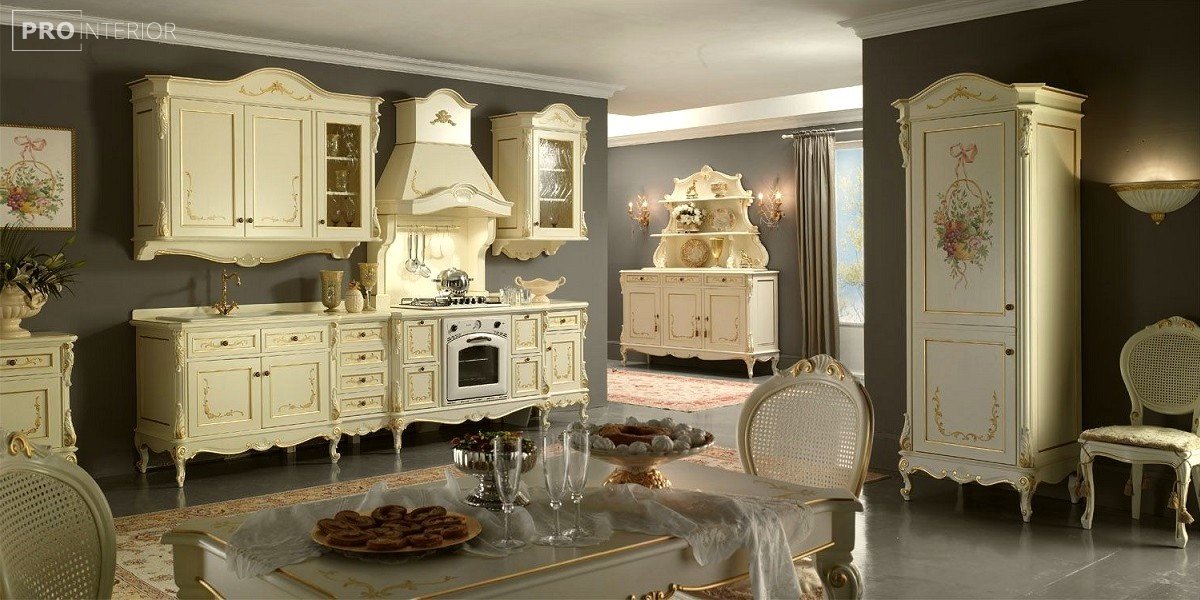 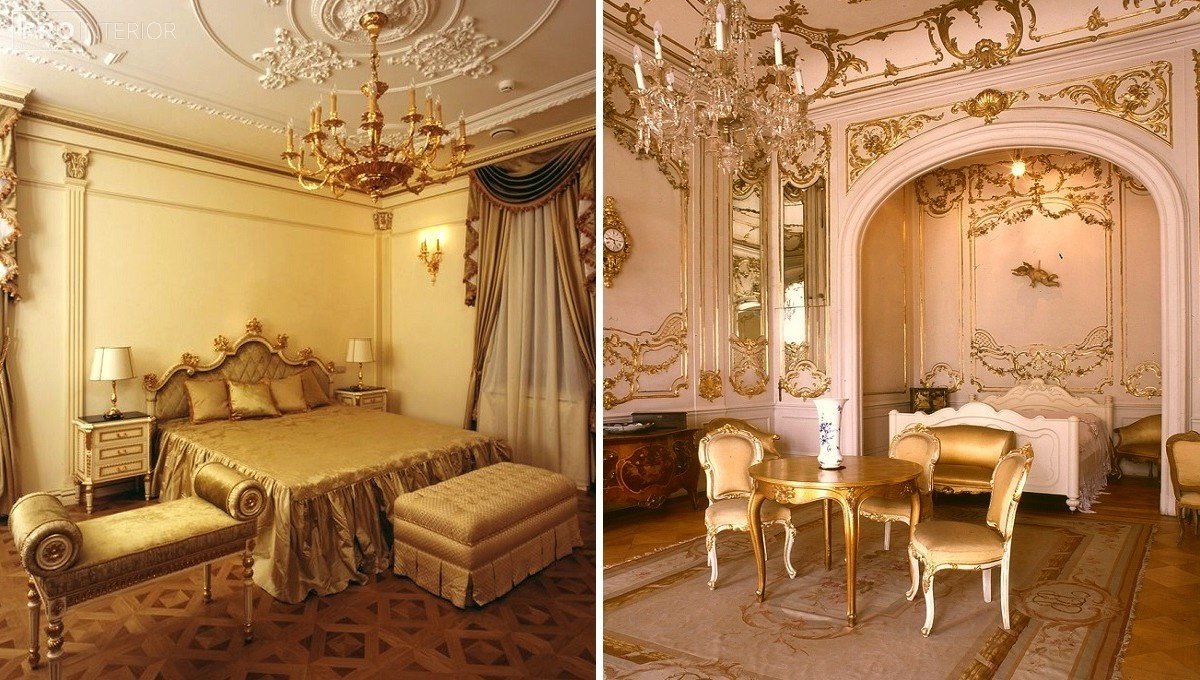 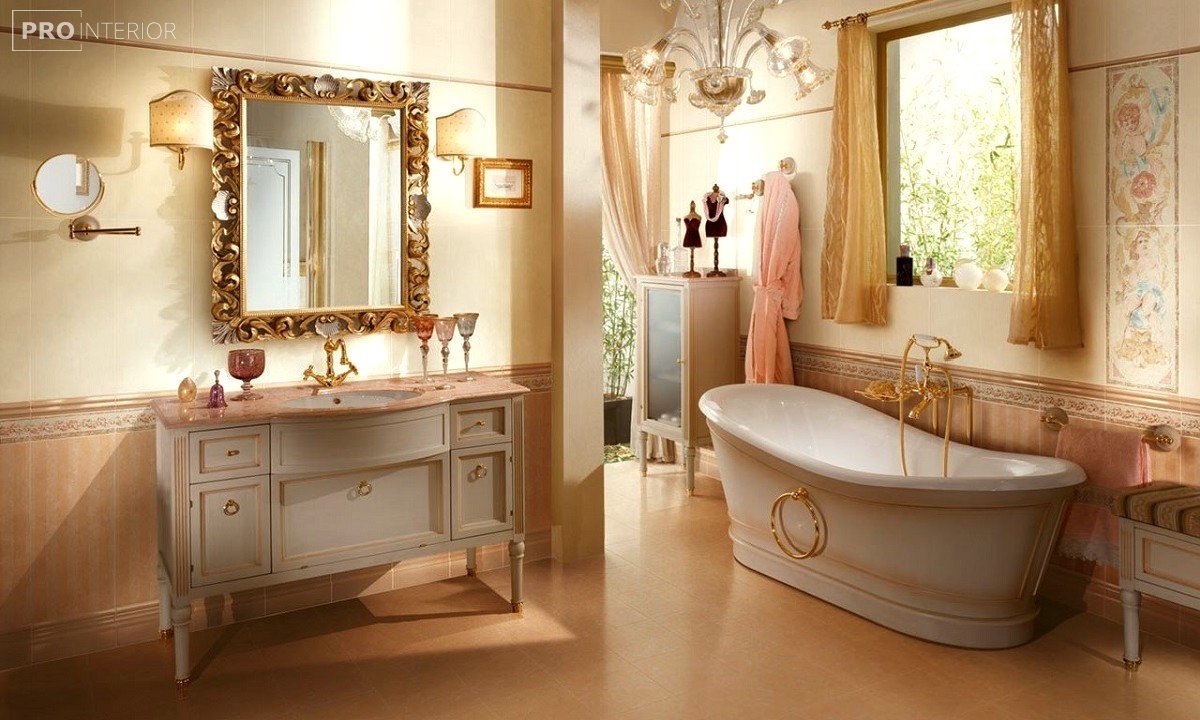 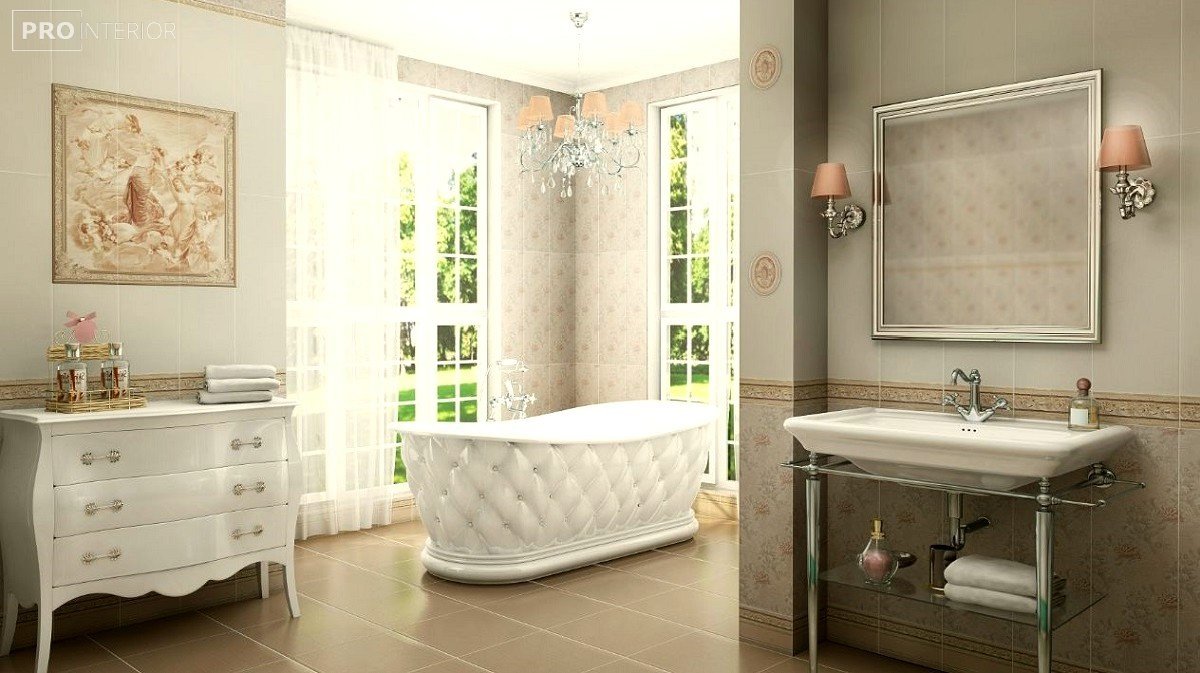 A room furnished according to the canons of the Renaissance must have a Central element: a richly inlaid table, a bed, or a fireplace. An indispensable attribute of the interior is a massive crystal chandelier. Massive wall lamps can be used as additional lighting sources. 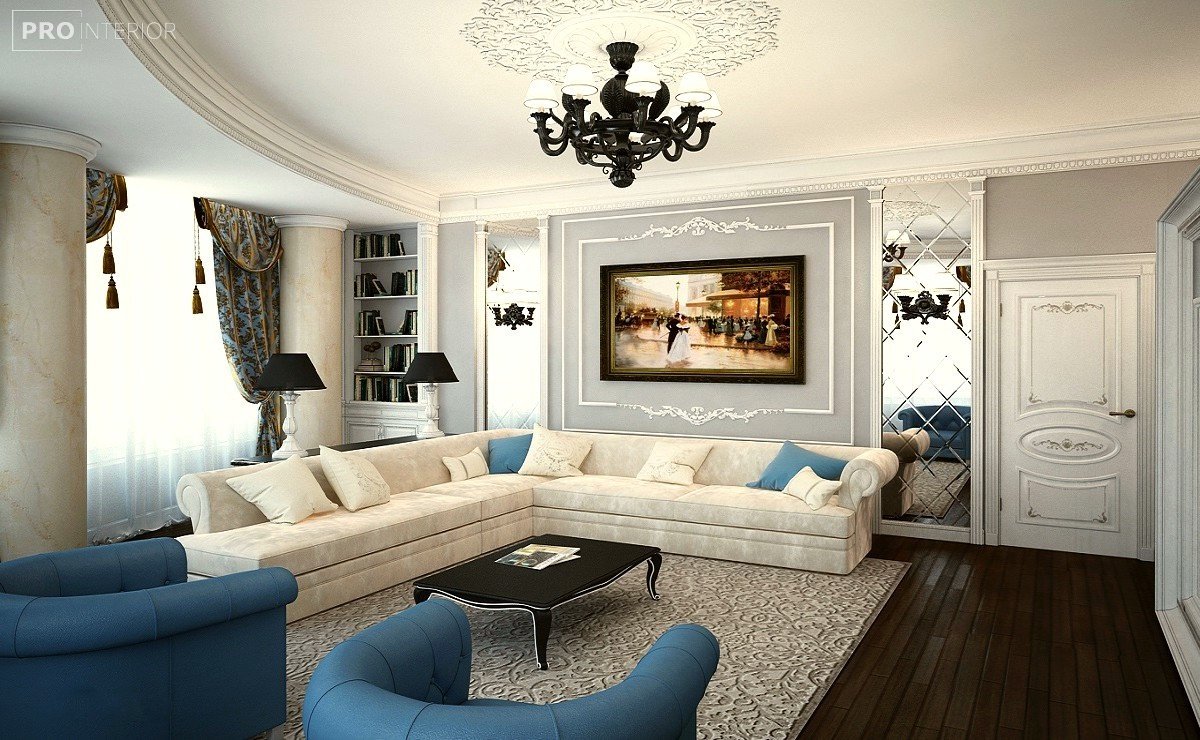 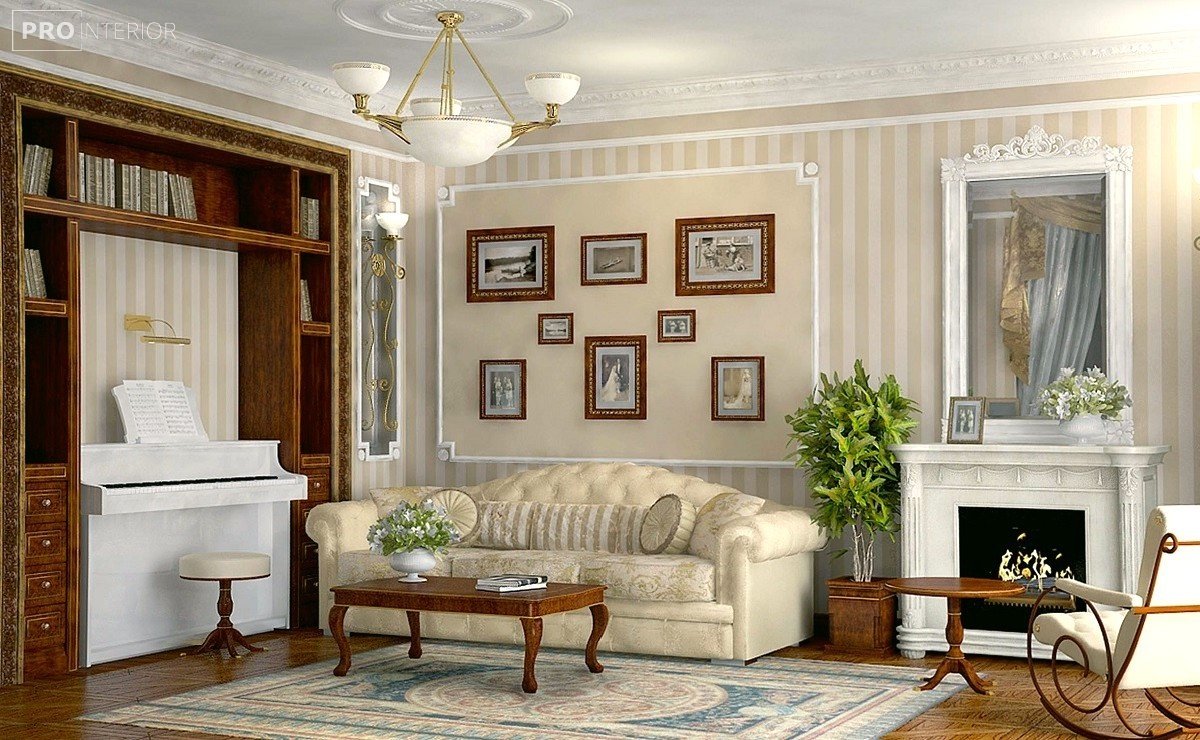 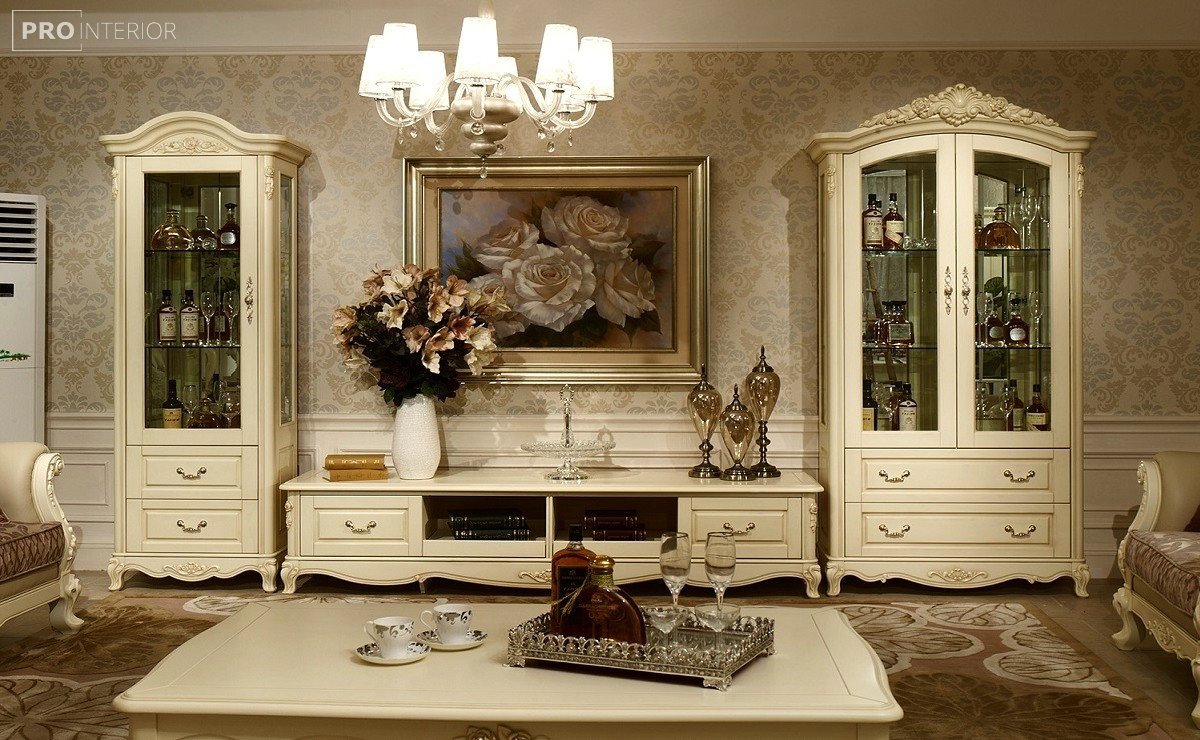 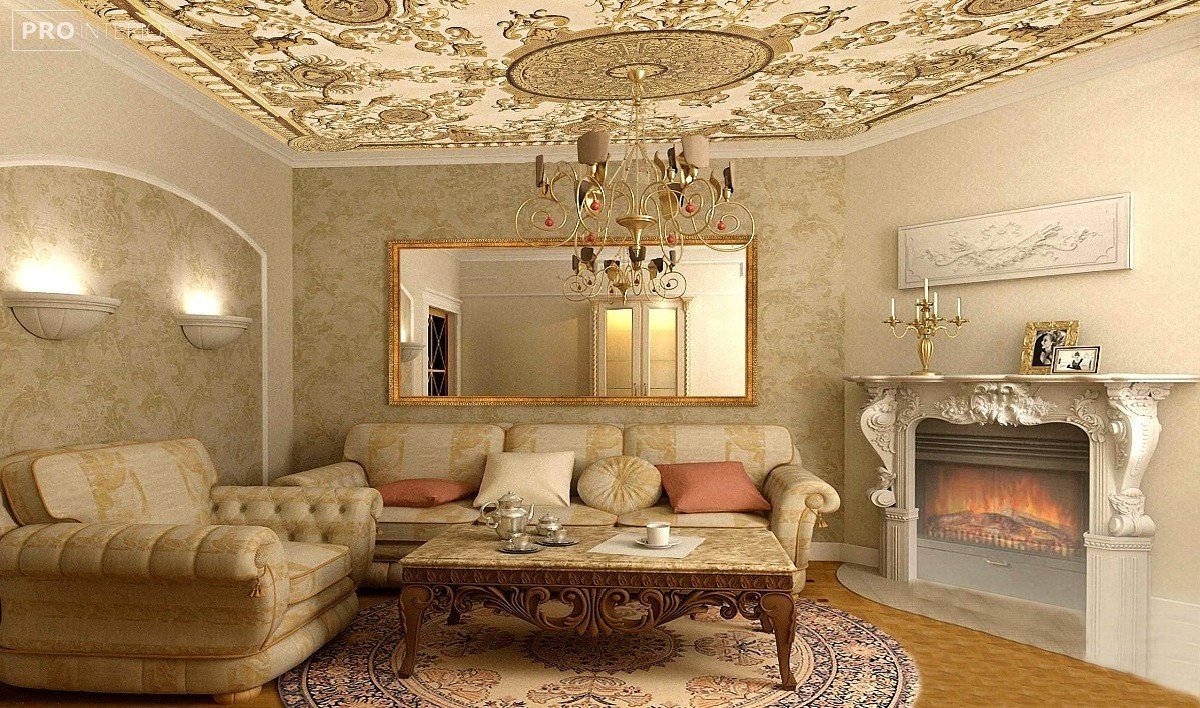 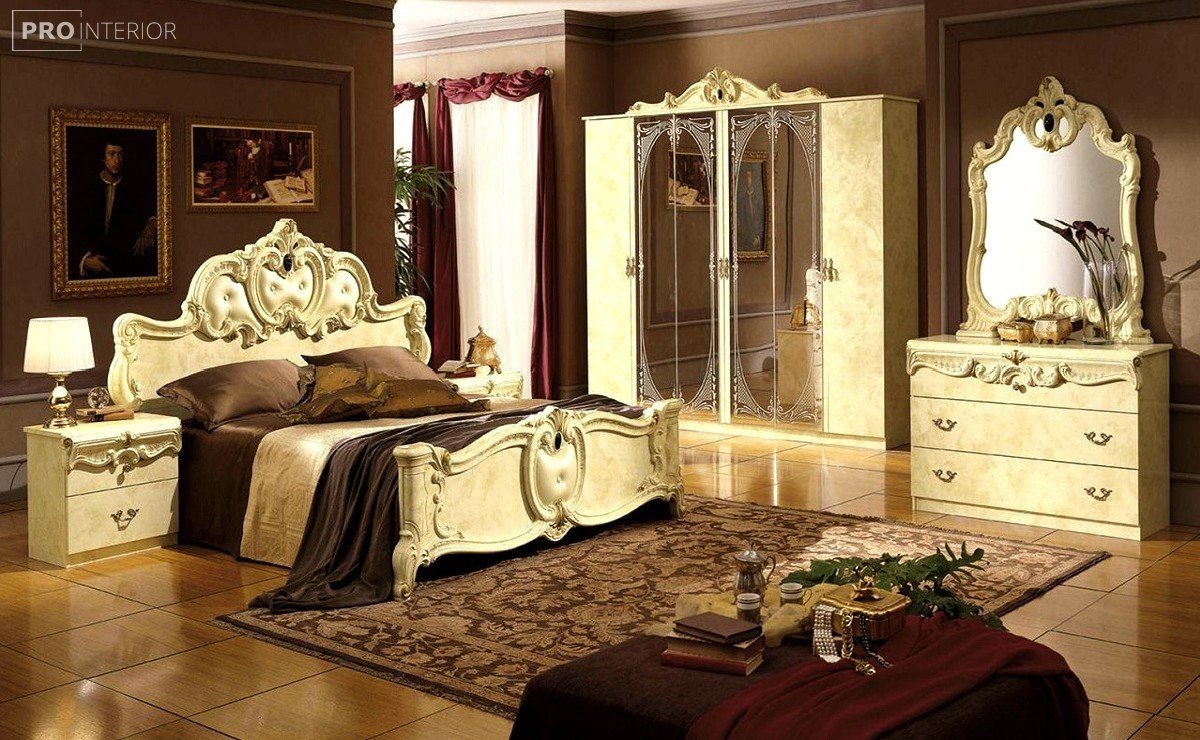 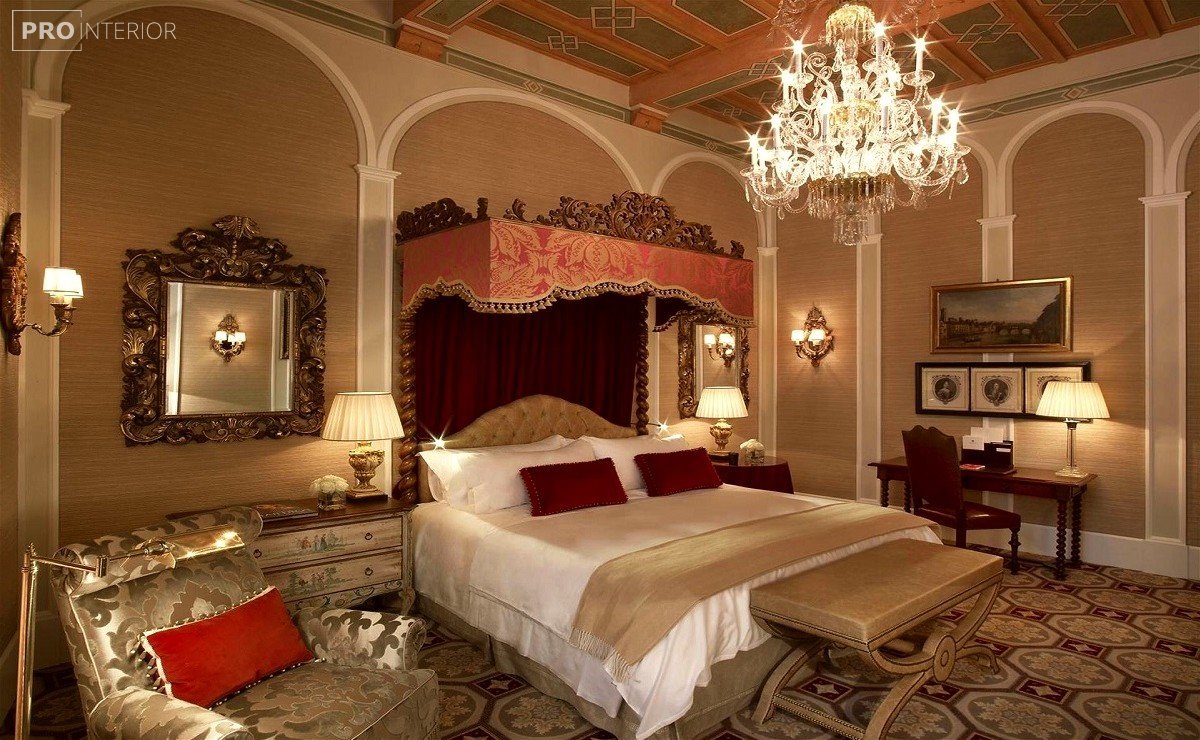 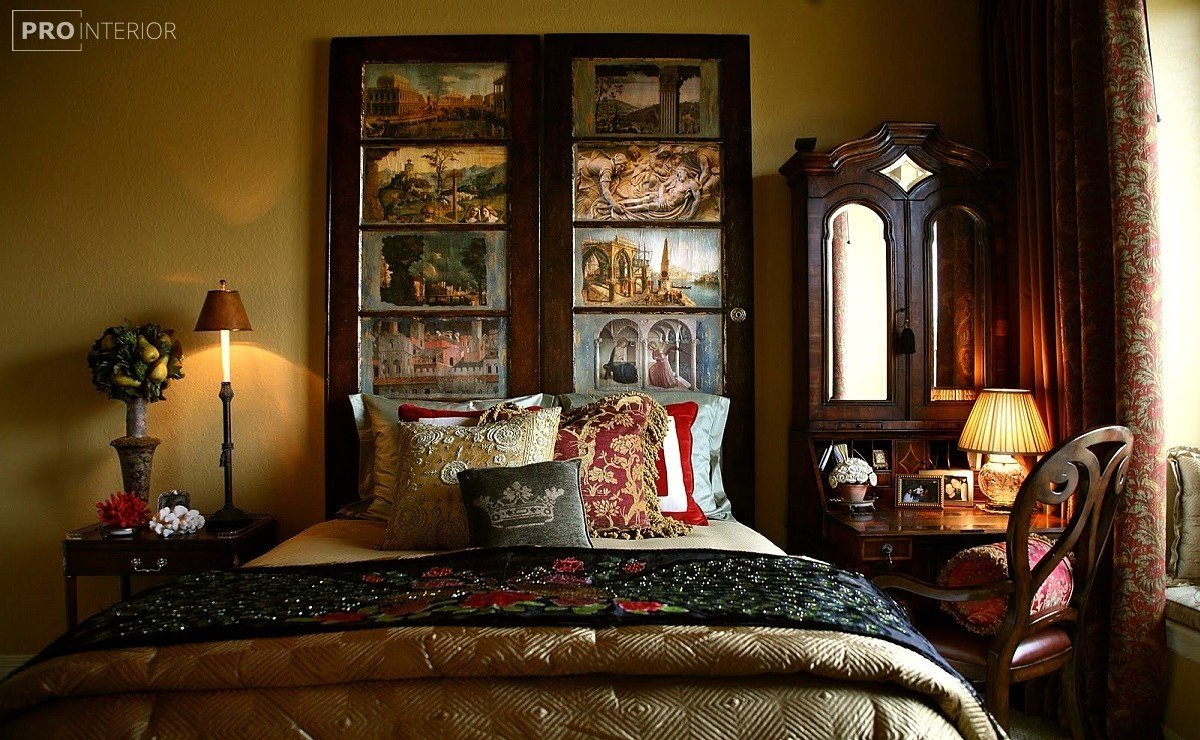 How to get closer to the dream?

The style attracts romantics and creative people. The absence of a Palace or a multibillion-dollar Bank account is not an obstacle if you want to add Renaissance elements to the interior of an apartment or house. To solve the problem, you can:

– decorate the walls and ceiling with frescoes in the style of the Renaissance;
– use painted false columns and draperies made of expensive fabrics;
– place copies of antique statues and Renaissance paintings in the house;
– purchase artificially aged furniture;
– instead of natural marble or wood, use composite materials for floor cladding.
Such steps will allow you to get closer to the dream, to be transported, as if in a time machine, to many centuries ago, when Raphael, Leonardo de Vinci, Michelangelo, Masaccio, Botticelli created their masterpieces. 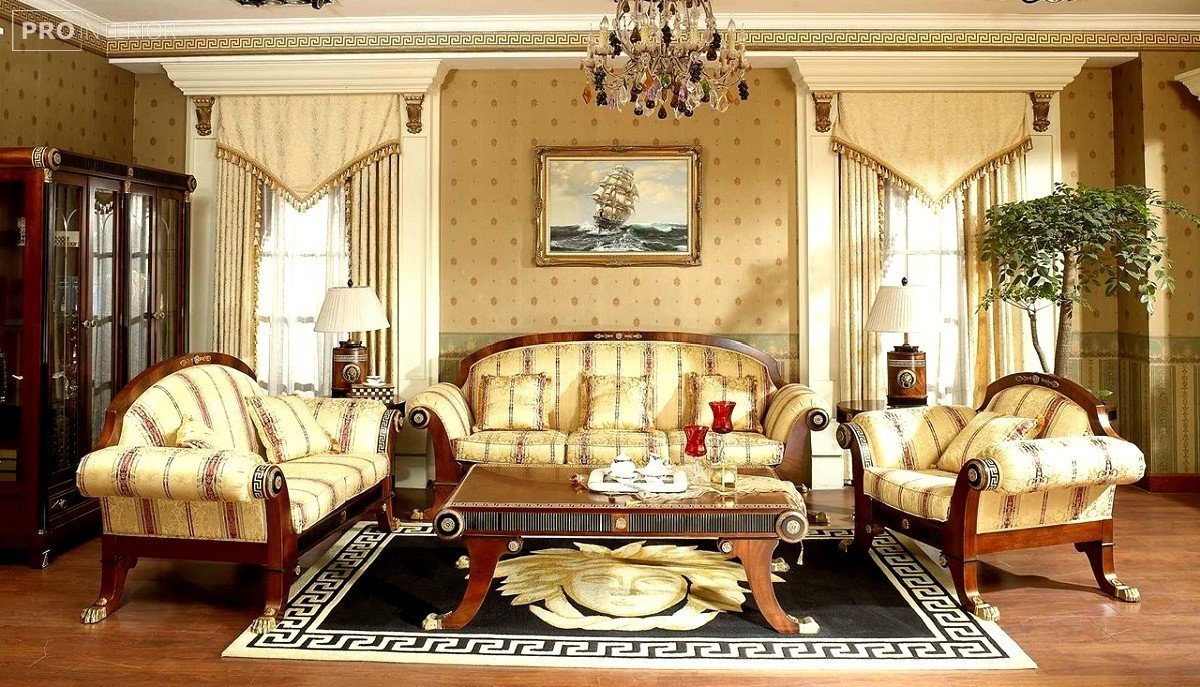