Santorini: the style of the interior with a special history. You don’t have to be a professional to create a unique design. Who is the author of the direction of Santorini? Residents of the island of the same name. Laconic interior style is far from a riot of colors. It sets you up for rest. Santorini is conservative, but this does not prevent its popularity from growing all over the world. 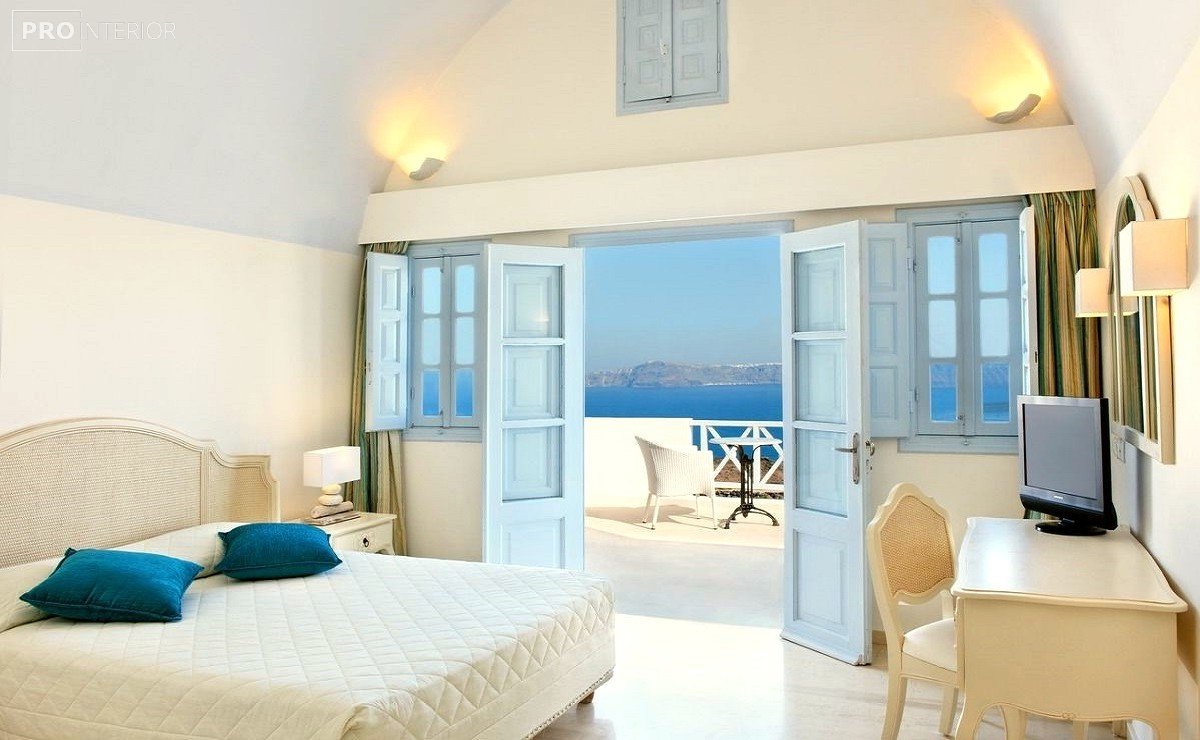 Snow-white clouds, a vast sky and the Aegean sea sung by Homer — what are not sources of inspiration? The exact date of birth of a new trend in design cannot be determined. The history of the style and the fate of the Greek island are so intertwined that it is difficult to distinguish between myths and reality. According to Plato, the last Atlanteans lived here. Later (3000 BC) there were rich commercial settlements. White houses decorated with frescoes, arches, roof terraces overlooking the sea, were the hallmark of Santorini. The denouement came suddenly: the eruption of the volcano destroyed everything and caused a giant tsunami, which went down in history as the flood. 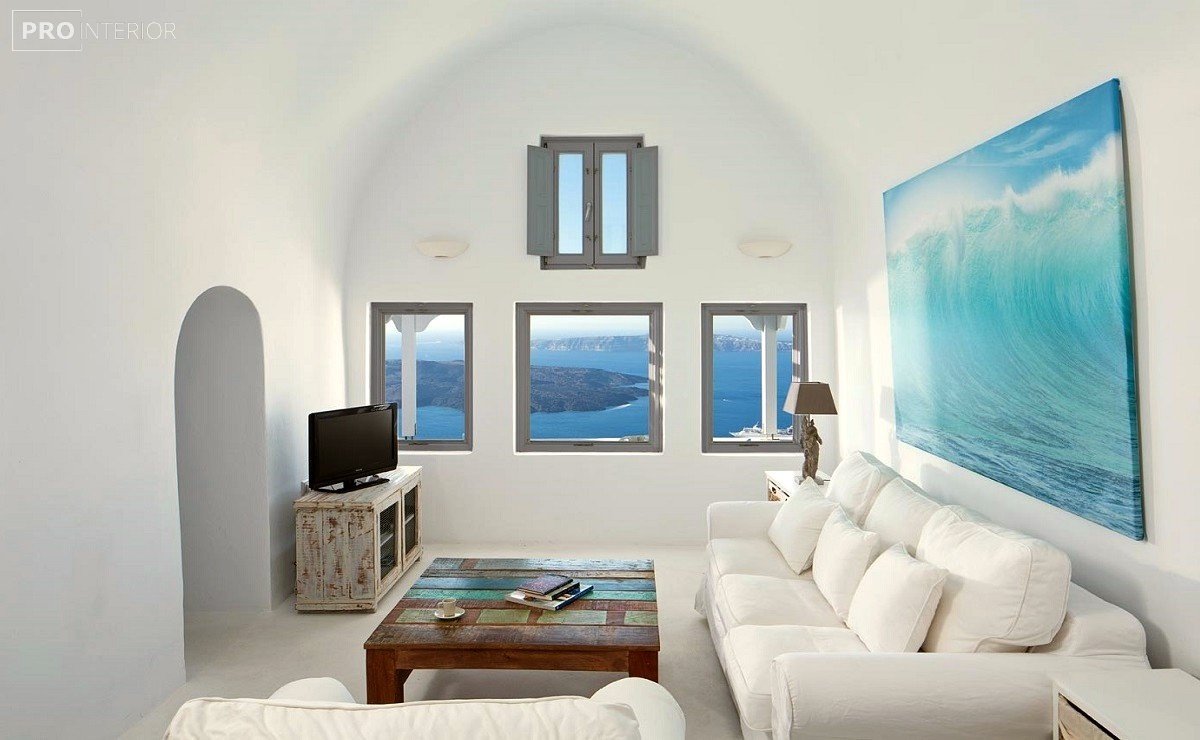 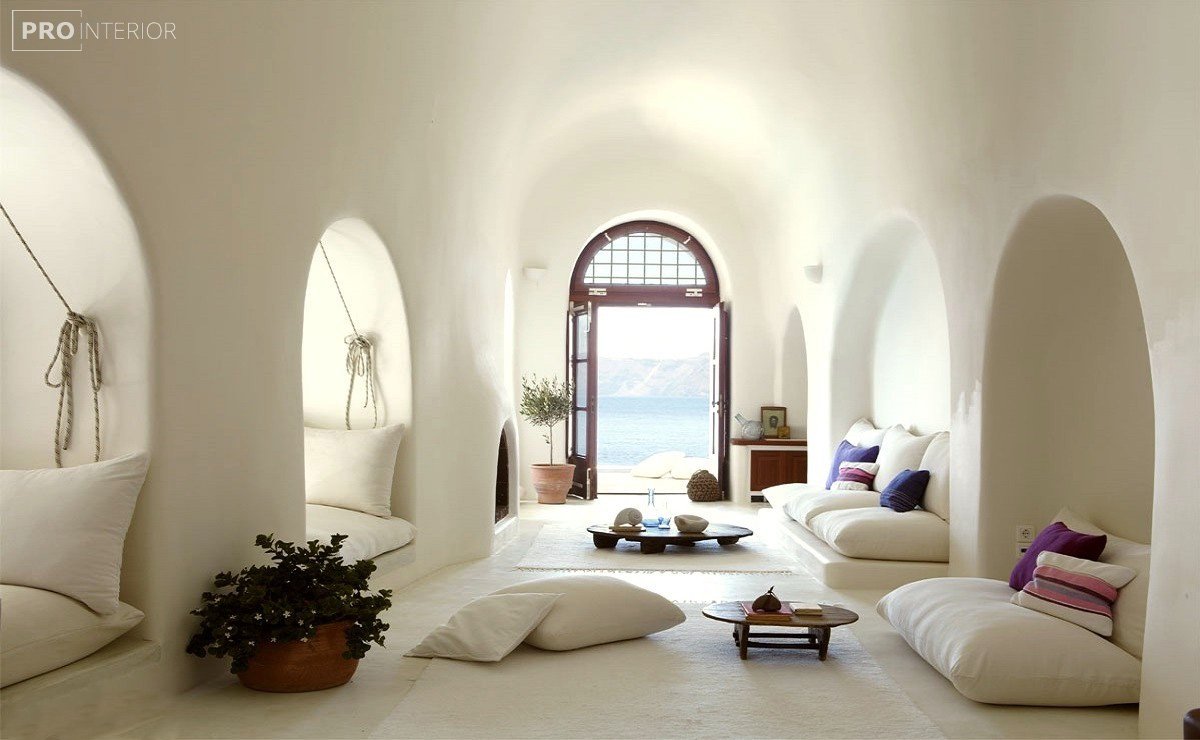 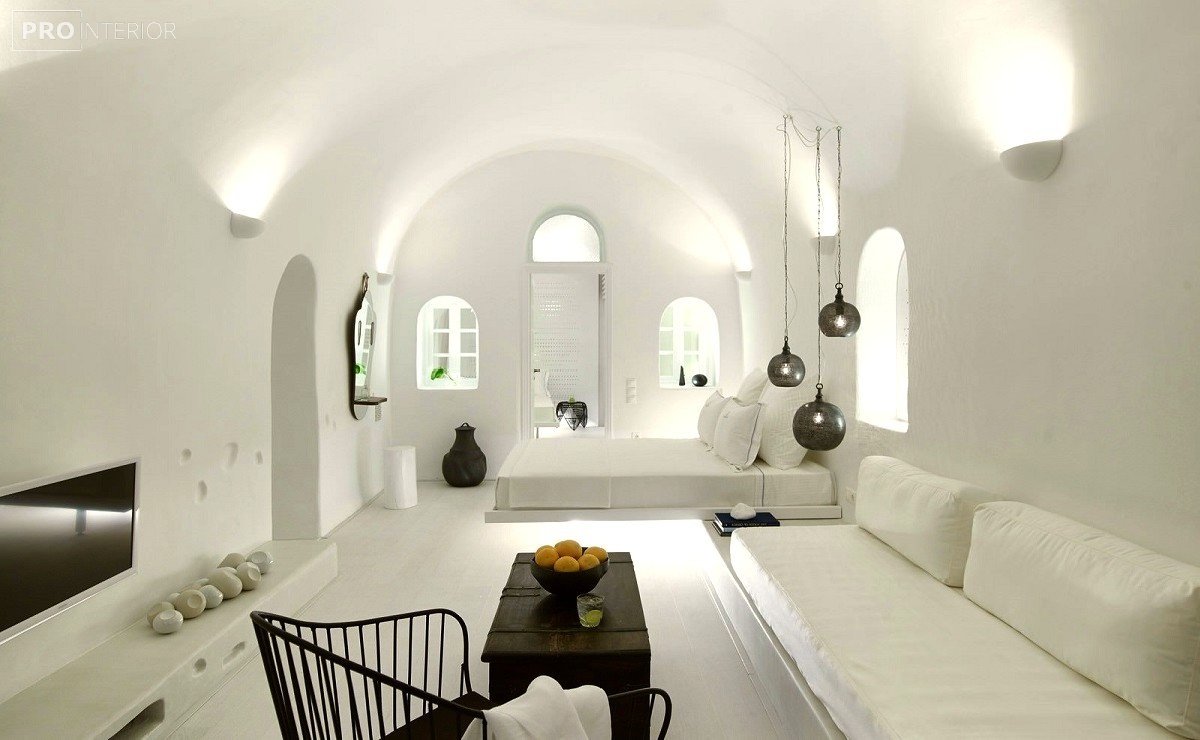 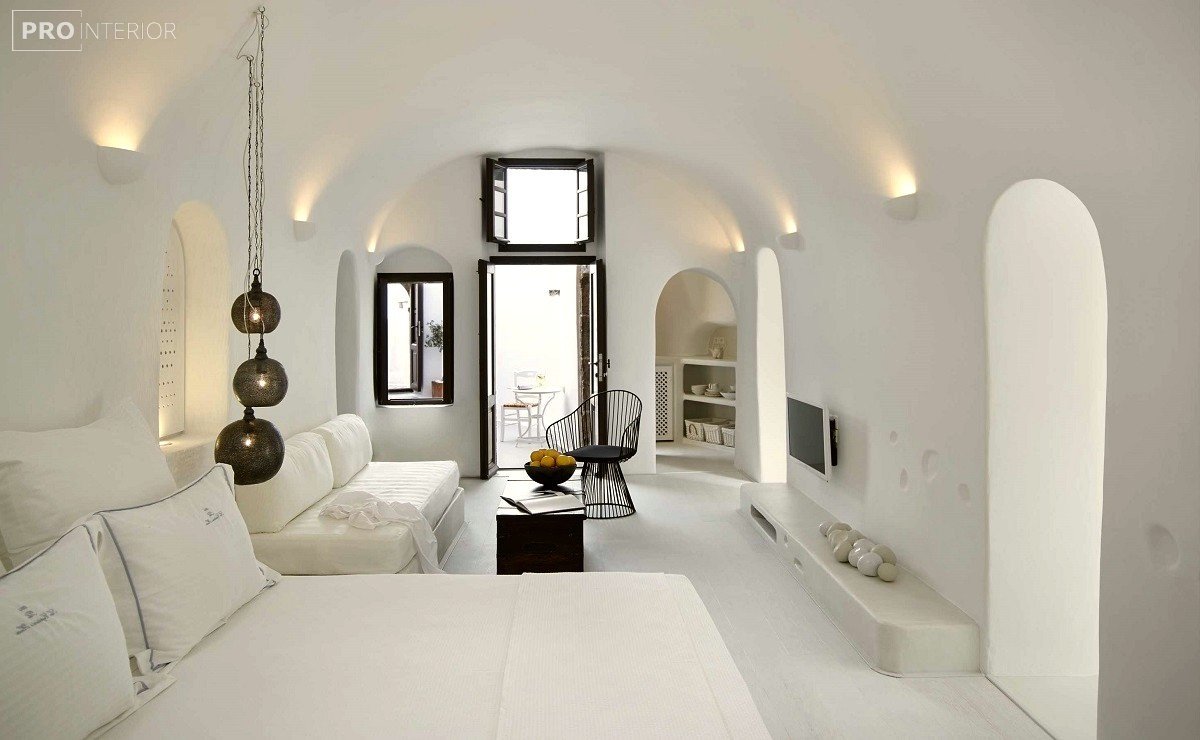 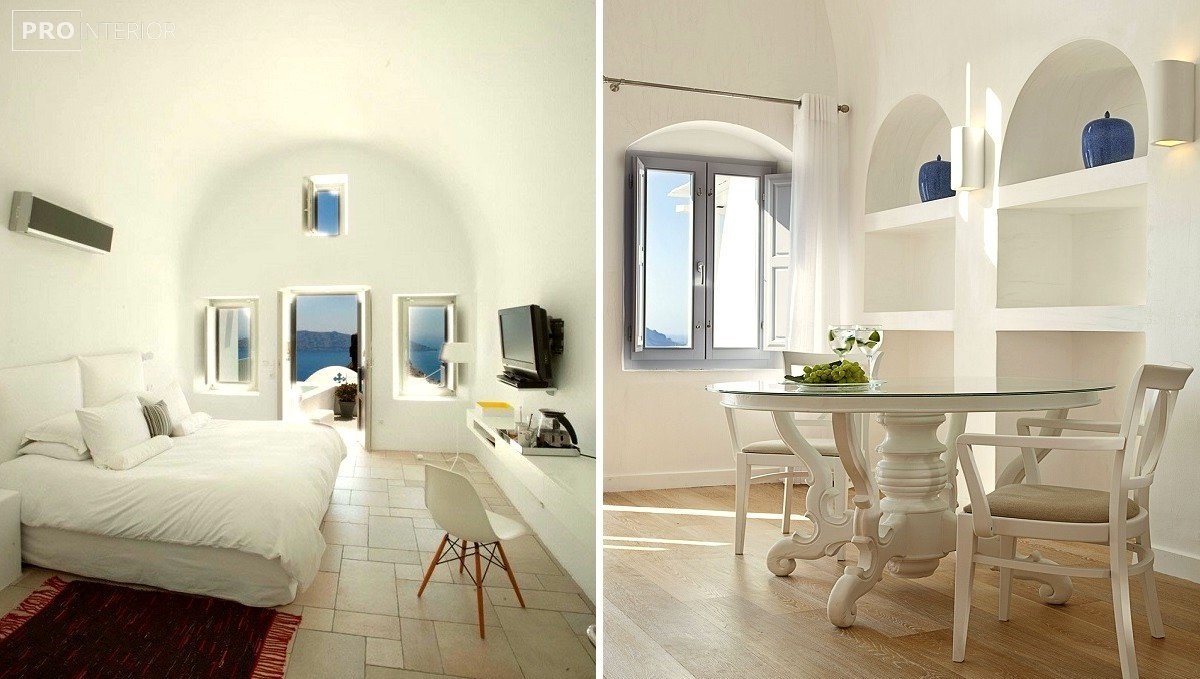 When did people repopulate the island after the disaster? Controversial issue. Christianity opened a new page in the history of Santorini. The island is literally dotted with Catholic and Orthodox medieval churches. What do they have in common with the style of Santorini? A color palette where white, blue, and light blue prevail. The Byzantine style is involved in the birth of the design direction. Many people associate it with Imperial splendor. This is not entirely true! The original style was attracted to the austerity and laconism of forms. Decorative elements were almost not used for decoration of houses. Arches delimited the space inside buildings and performed a purely functional role. This feature was adopted by Santorini. 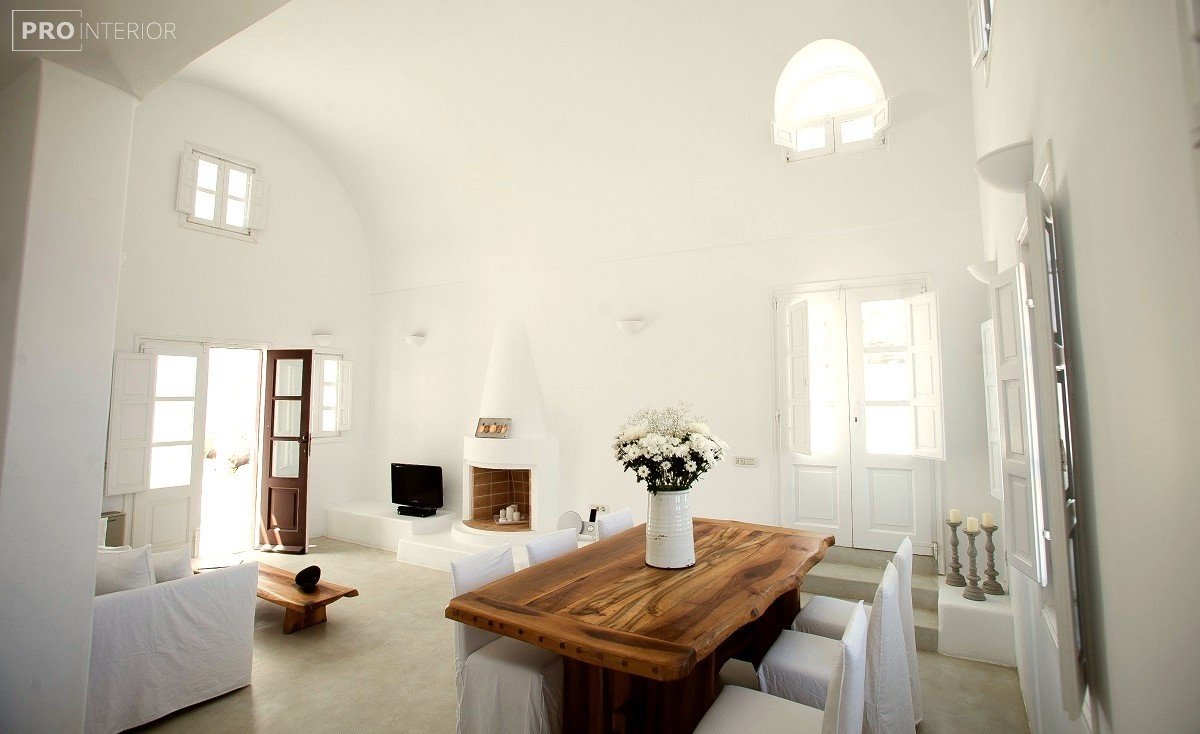 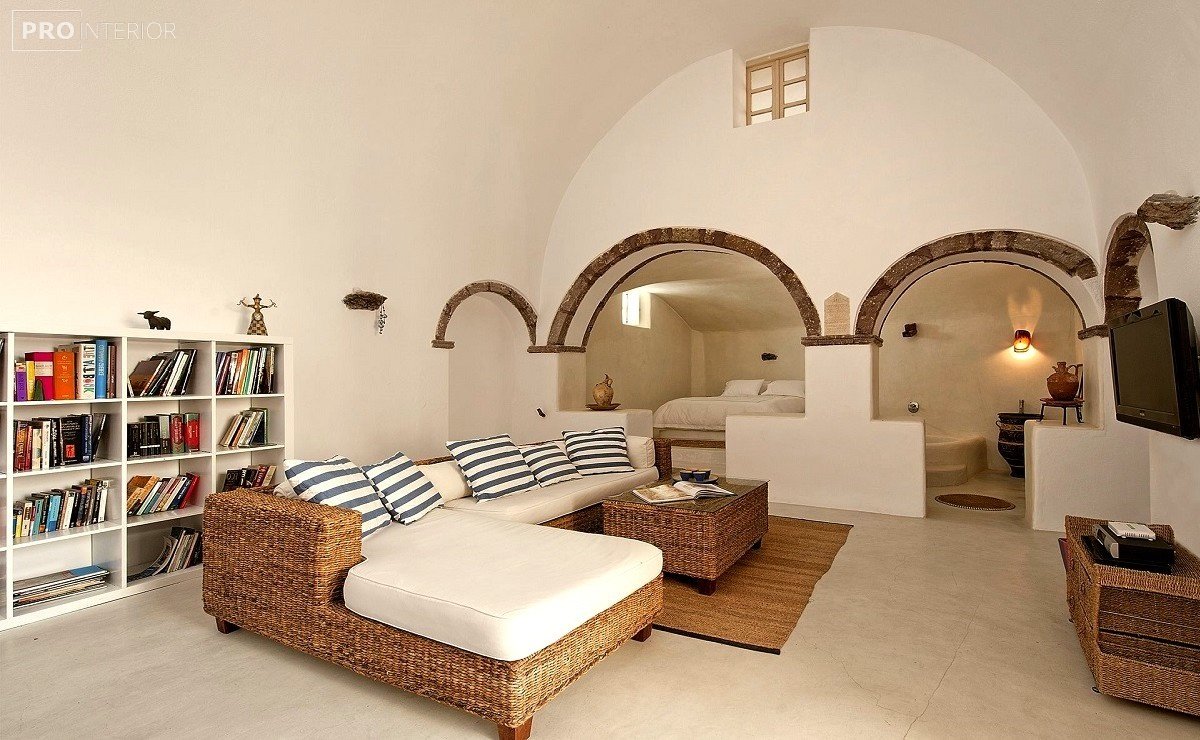 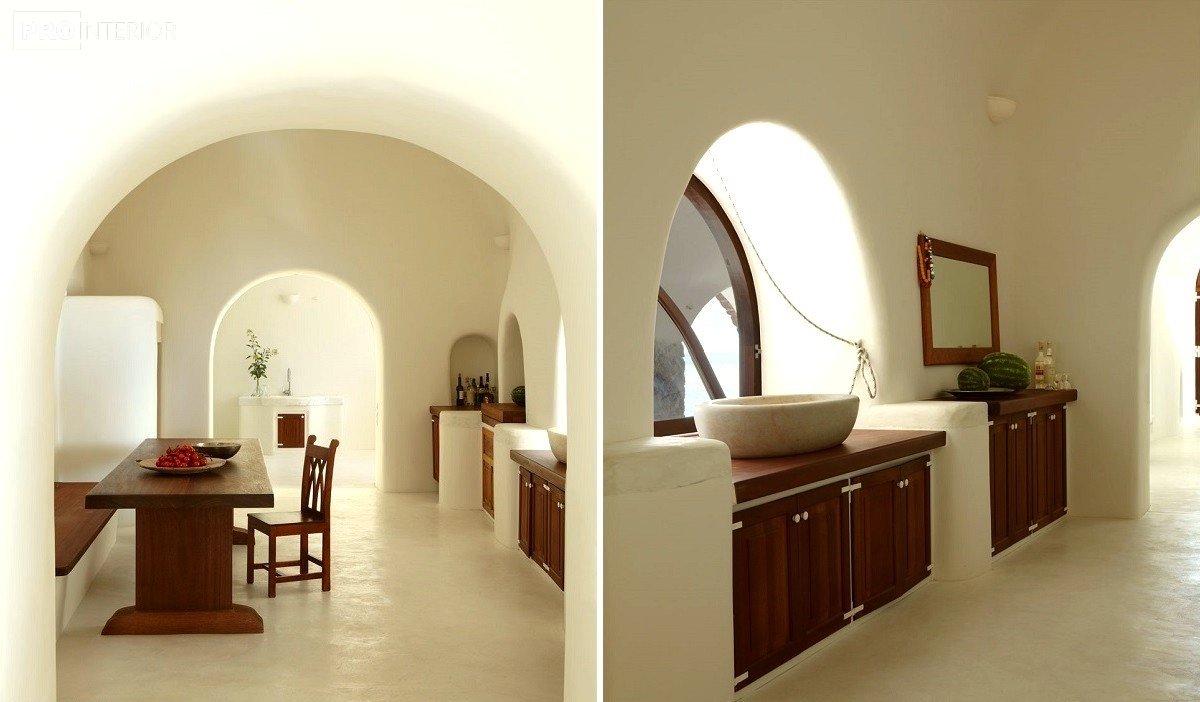 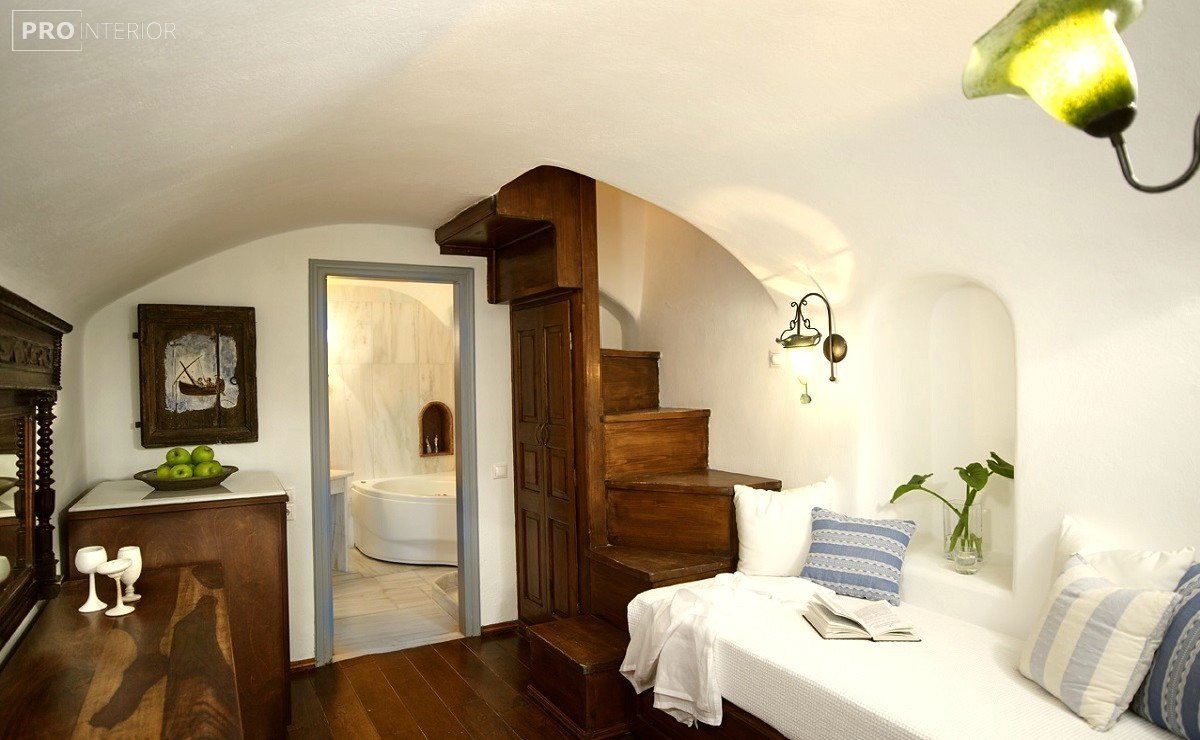 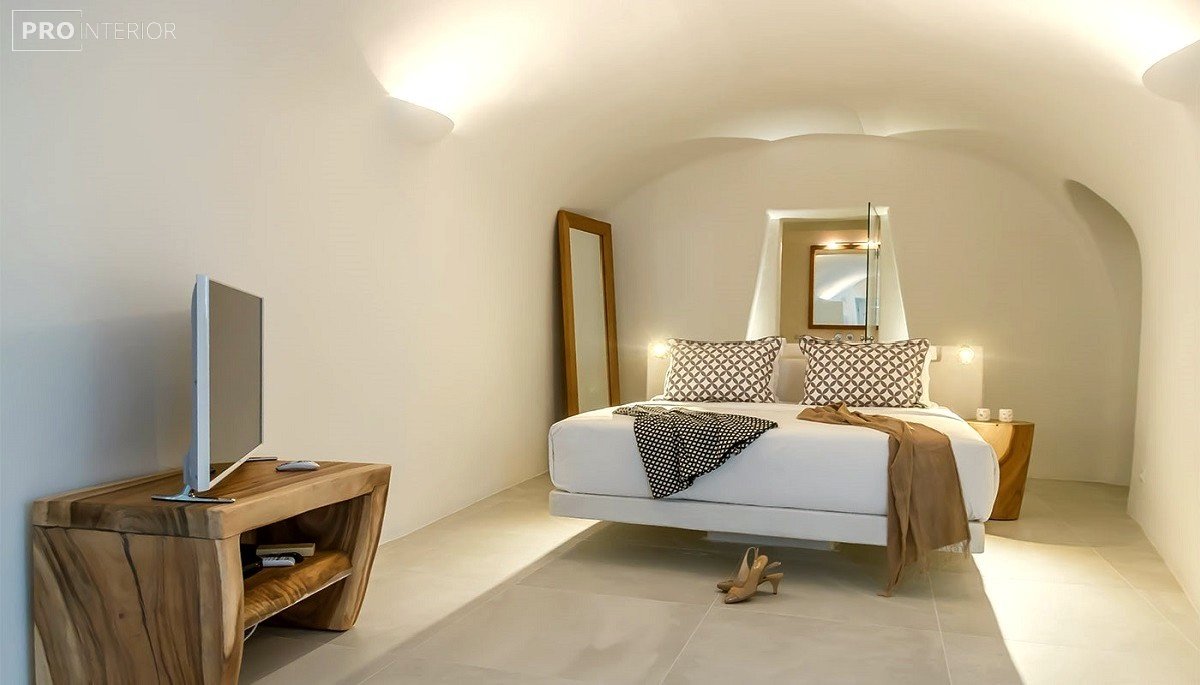 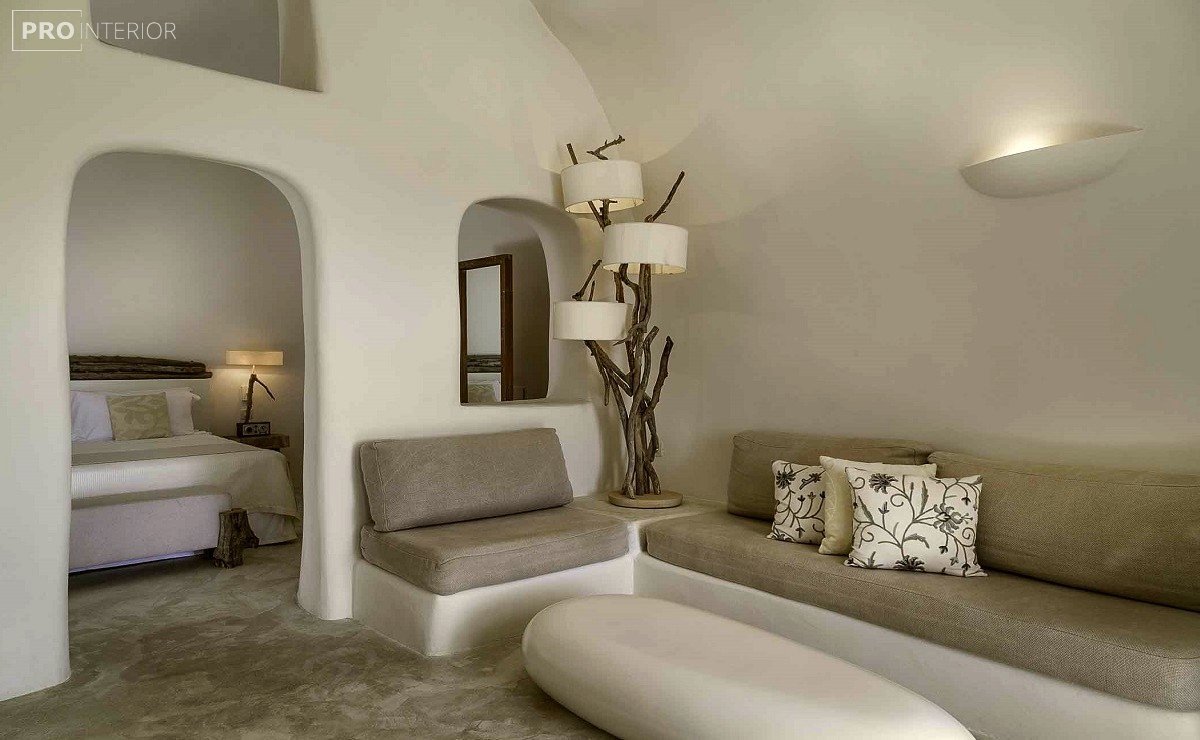 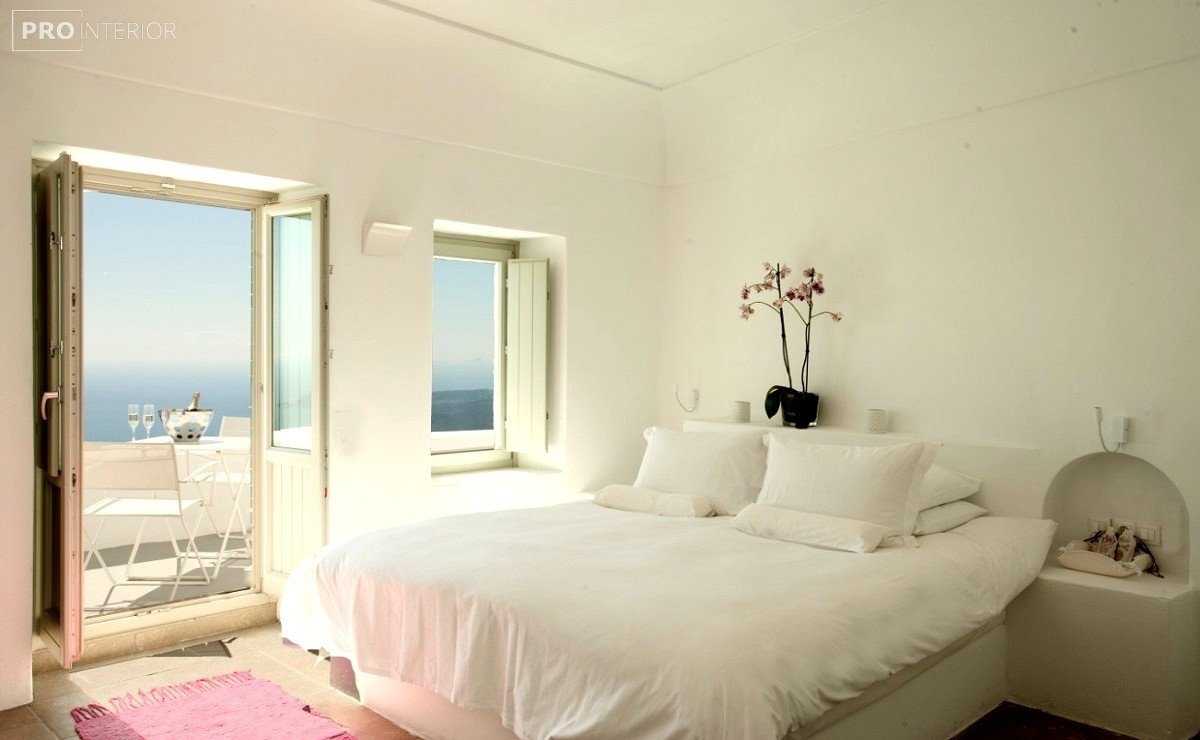 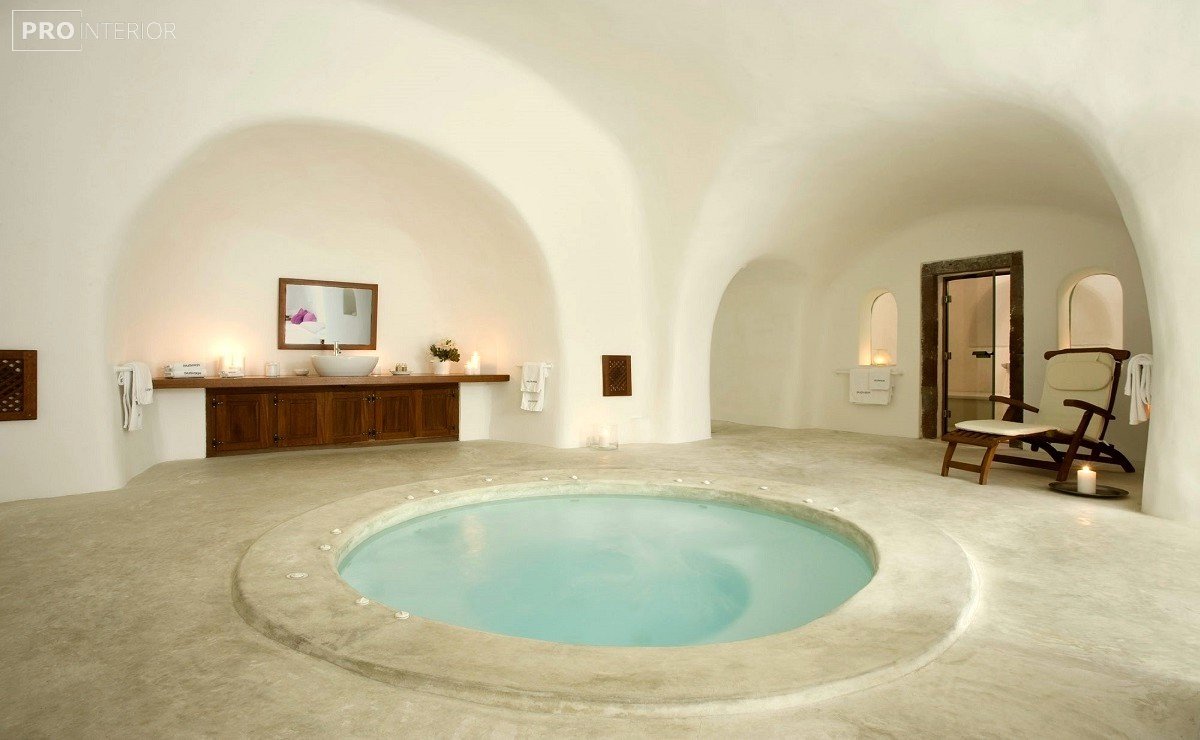 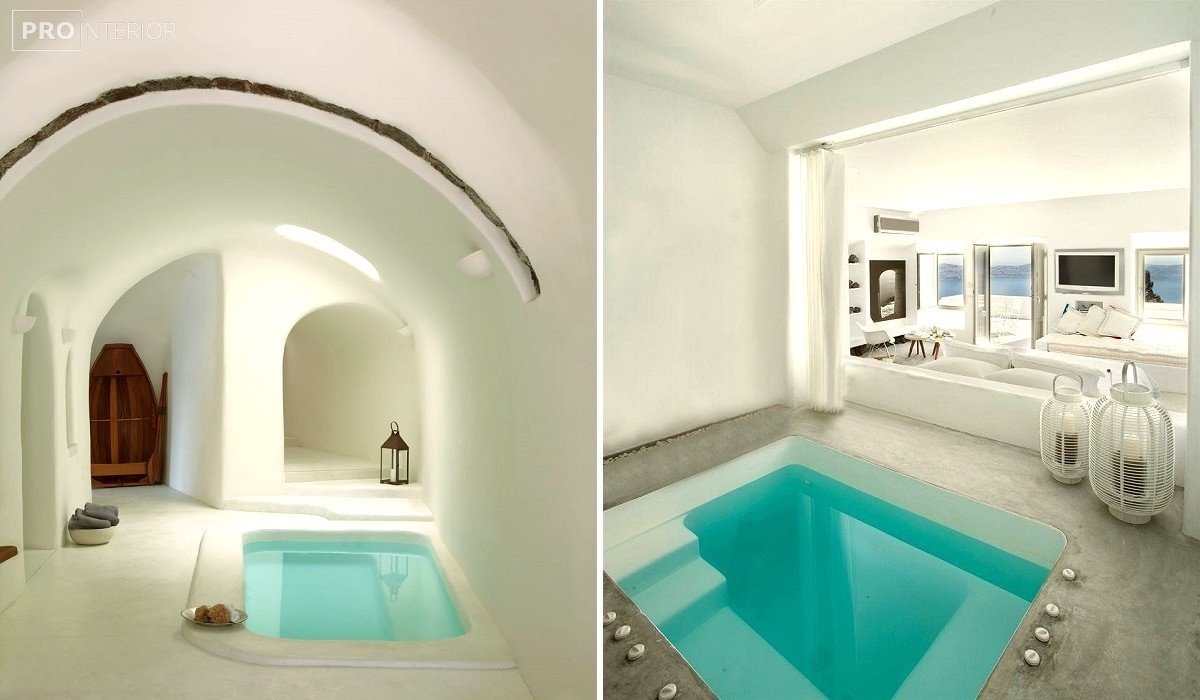 How do I get to another dimension?

Classicism (its elements were harmoniously dissolved in Santorini) and the realities of life contributed to the birth of a new direction. Houses on the island are located closely. Land suitable for construction is not enough. The lower part of most of the buildings is cut into the rocks and resembles the underground cave temples of the first Christians. Narrow stairs, small Windows, and narrow front doors complete the picture. And the question arises: why is style considered a symbol of luxury? Probably because it allows you to get into another dimension, where the island itself is located, its 13 thousand inhabitants and 330 temples. In interior design according to the canons of Santorini: 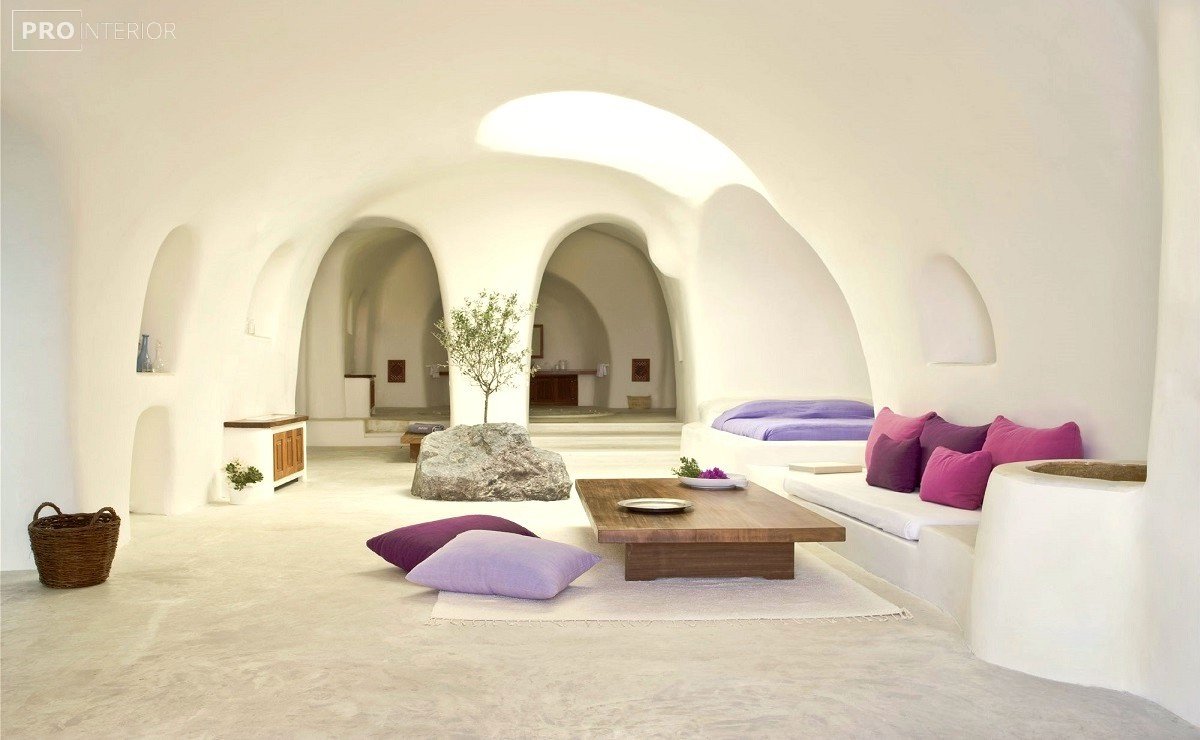 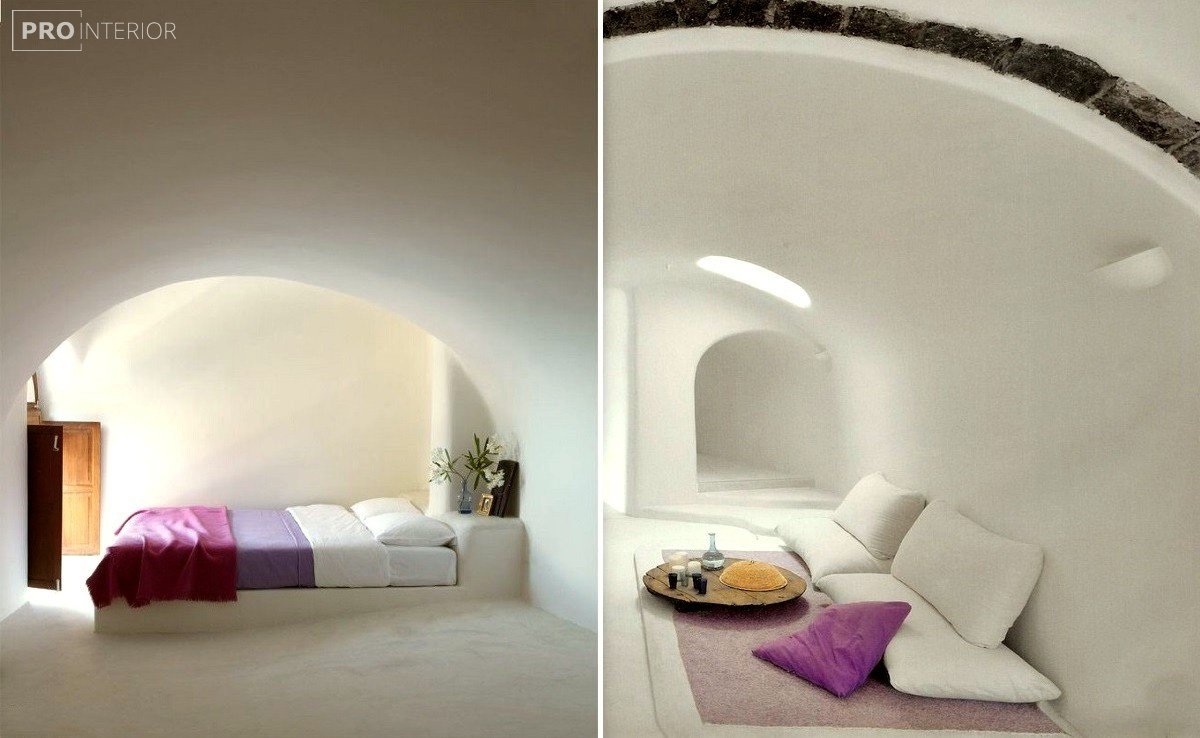 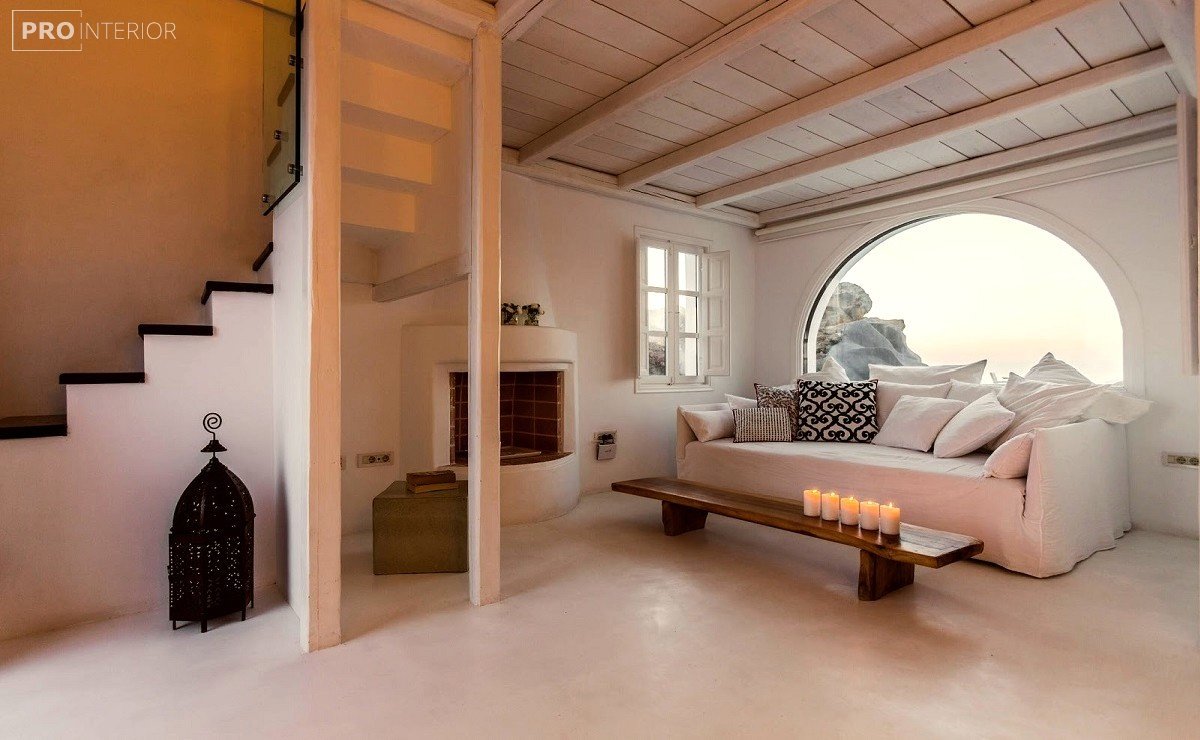 The color palette may include soft pink, brown, gray or yellow, but the avant-garde design color solutions are not in the spirit of Santorini. In this interior, time seems to have frozen on the border of the middle ages and modernity. 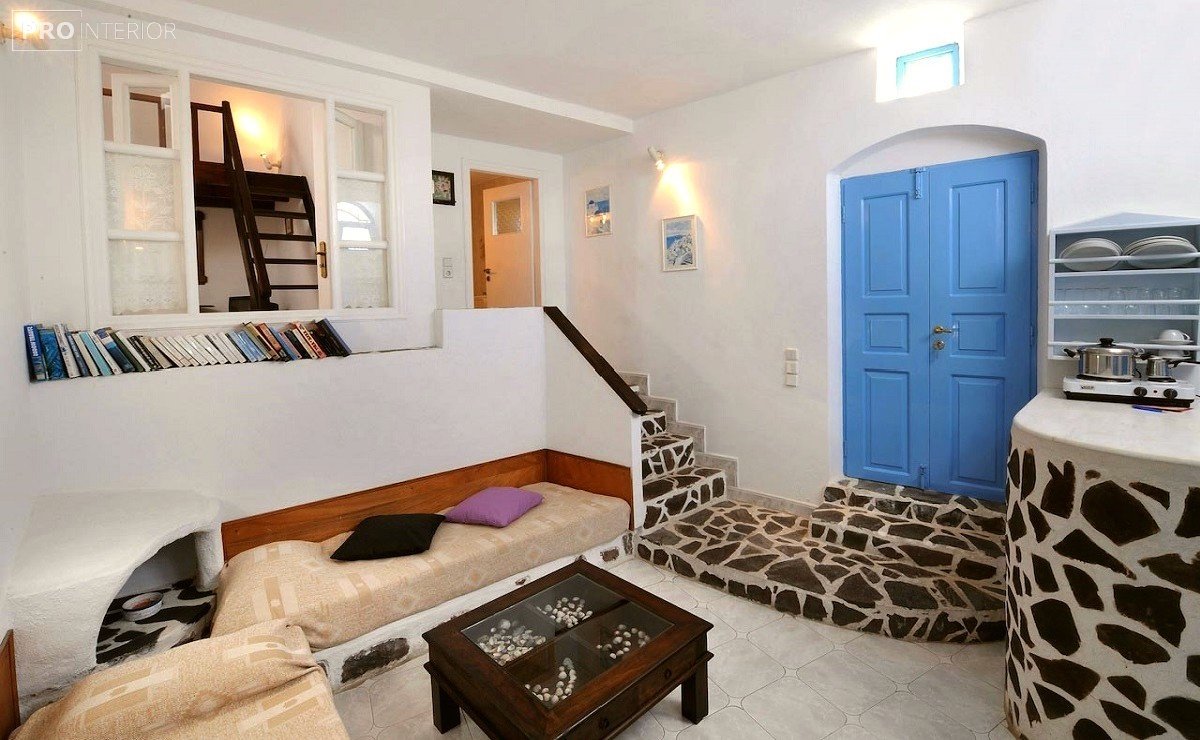 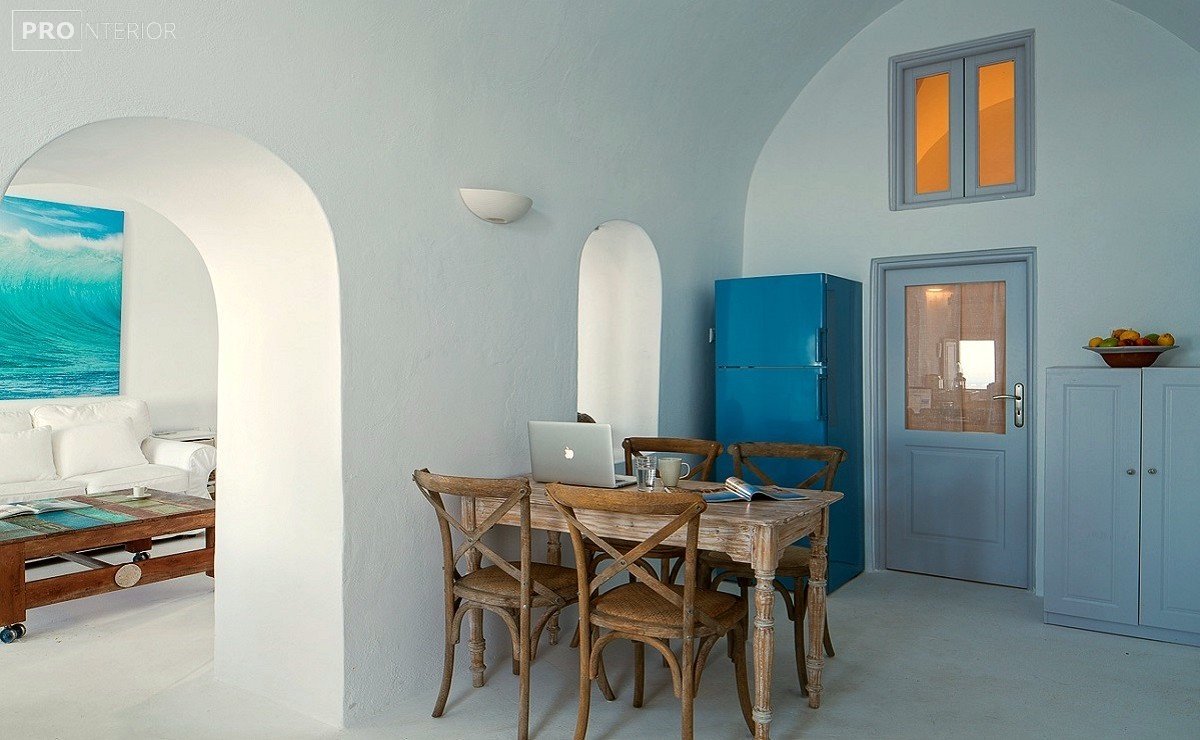 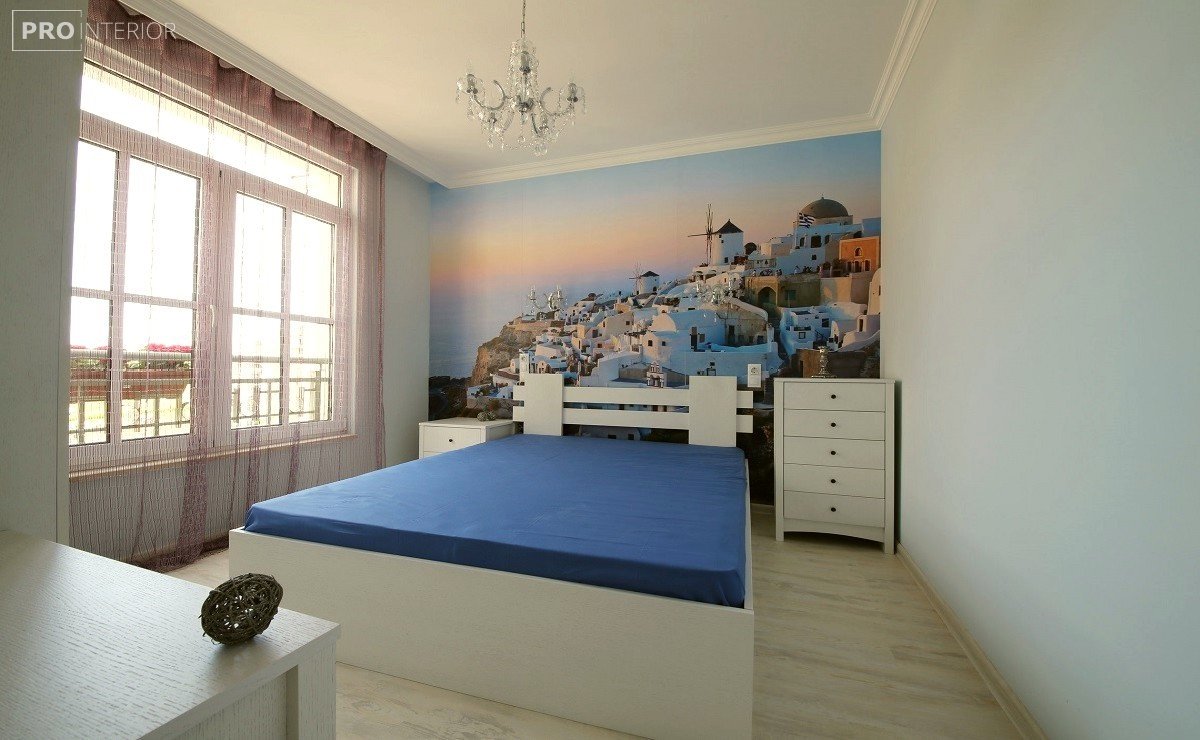 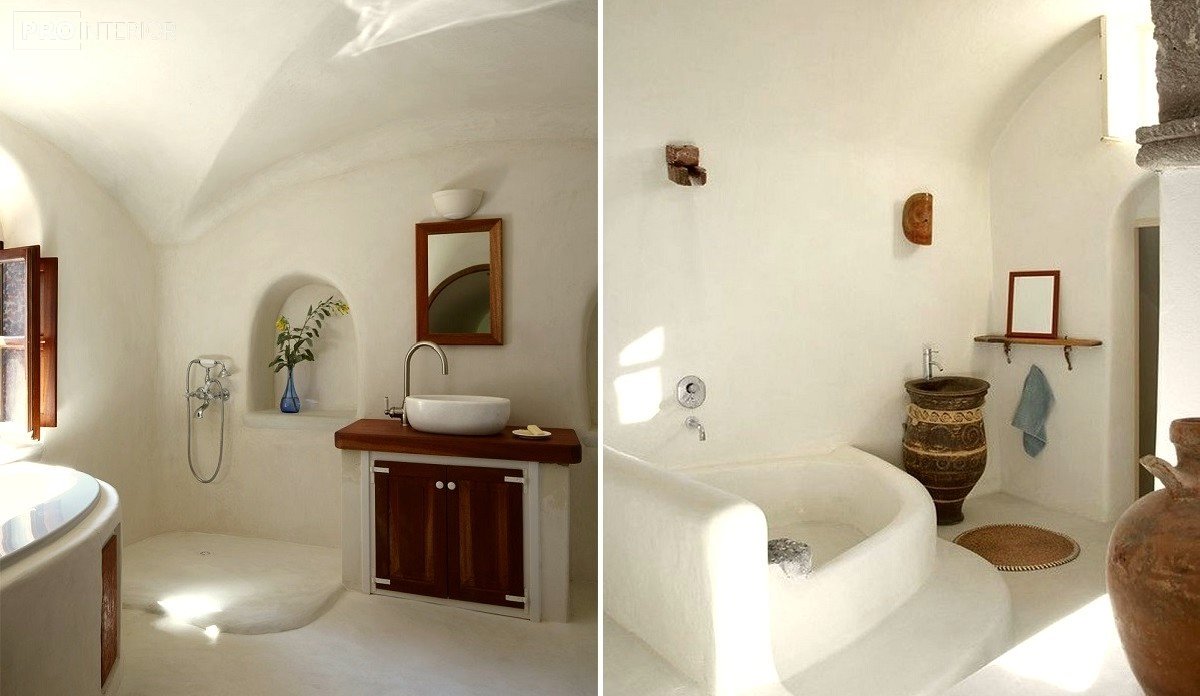 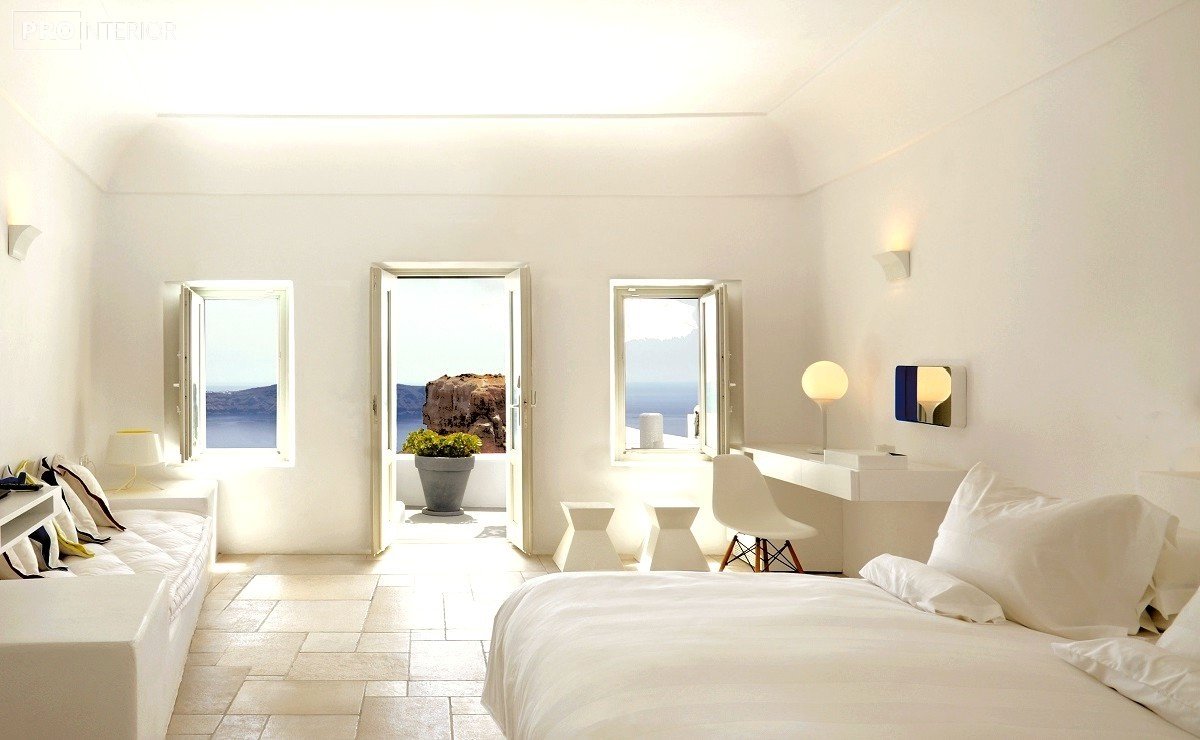 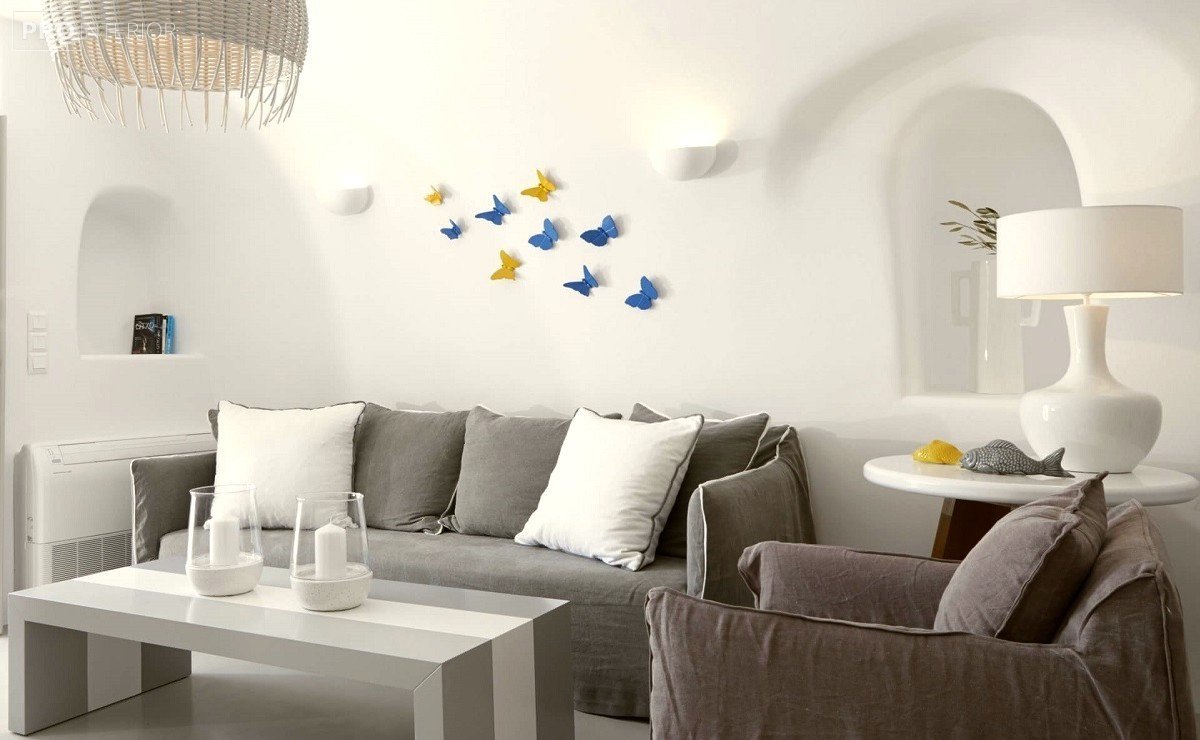 Santorini has its own niche!

The direction does not recognize broken lines. It has smooth transitions, semicircular, oval shapes, squares and rectangles. The style is not used in the design of offices, administrative buildings, shopping centers. The design direction is in demand in the arrangement of small cafes, restaurants, residential buildings, apartments, hotels, luxury boarding houses, villas. Santorini is conservative (like the Greeks themselves), but in some ways it makes concessions to common sense. For example: modern houses in the style of Santorini already have large Windows and comfortable doors. Color spots are another concession. Red pillows on a white sofa, bright yellow blinds on a small window and a matching front door – this is a revolution for Santorini! 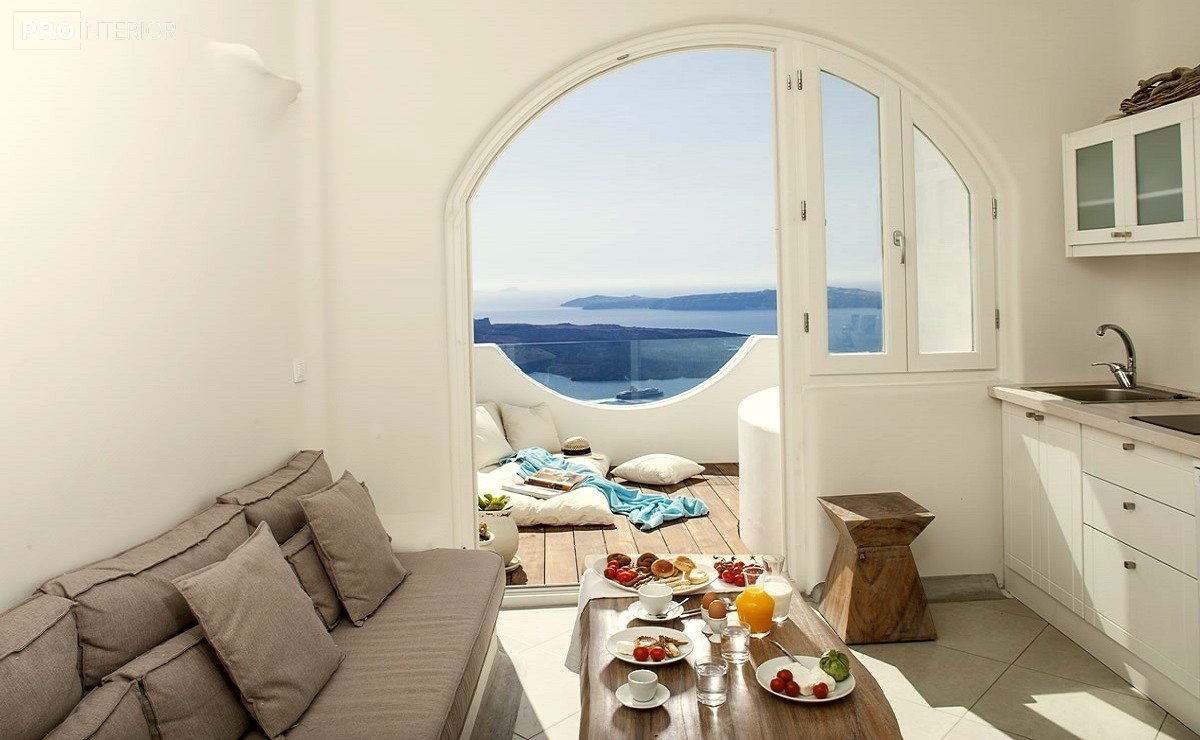 This is the question that arises when you see rooms, when they are arranged according to the canons of such an unusual style. Do you have a desire to arrange your home in this way? You will face big changes, for example:

we will have to abandon the interior doors and replace them with arches;
the ceiling in the rooms is made in the form of a vault, cover it and the walls with white plaster:
make sure that the floor is made of wood;
the rooms are furnished with natural wood furniture;
buy white kitchen set;
place small translucent curtains on the Windows or do not cover natural light sources at all;
you will have to forget about the lovely statuettes on the windowsills, shelves,and trellis.
An important task: that the house does not lose comfort. Blue and white textile accessories will help you cope with it. 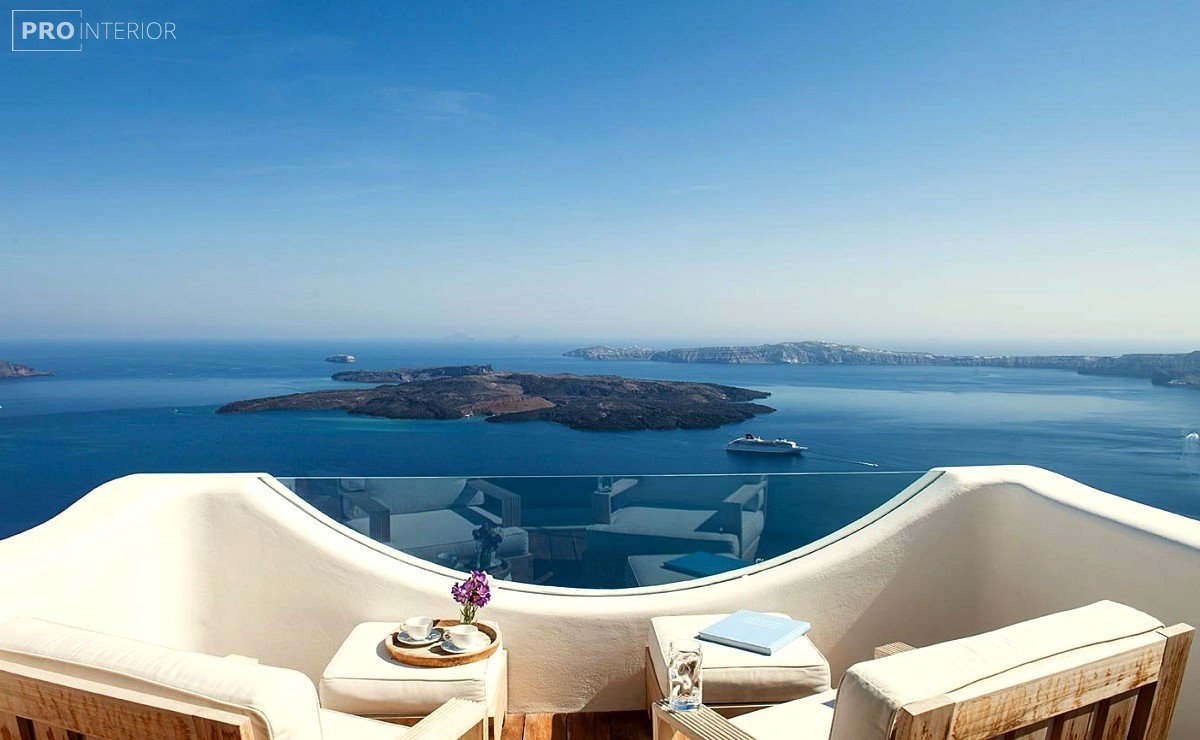