Disco style-a mix of riot of colors and nostalgia. There is a stereotype: the disco-style interior is suitable for cafes, restaurants, clubs. Why do the owners of houses and apartments choose it? The style is dominated by the spirit of the dance floor, bright colors, interesting lighting solutions, glossy surfaces. Disco is a strange nostalgia without sadness. 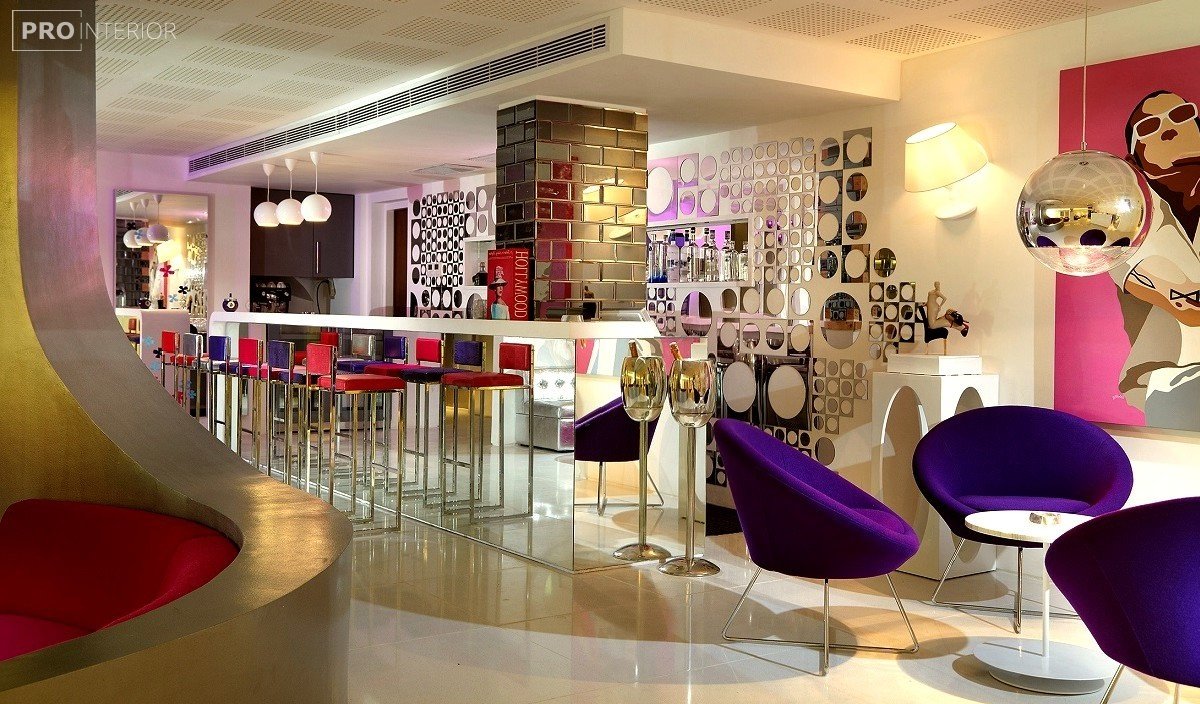 There is no snobbery in it!

The name of the style was given in the 70-80th years of the last century by the popular dance genre of music. “Disco” – so the name of the direction is translated from English. Disco is democratic, it is a relative and spiritual heir of the hippie style. Both directions have chosen the path of creative freedom, abandoned social conventions and are true to the common motto: “Make love, not war!”. Disco has incorporated features of Latin American, African American, European cultures. Hippies — a more bizarre mix, where there was a place and Eastern exoticism. 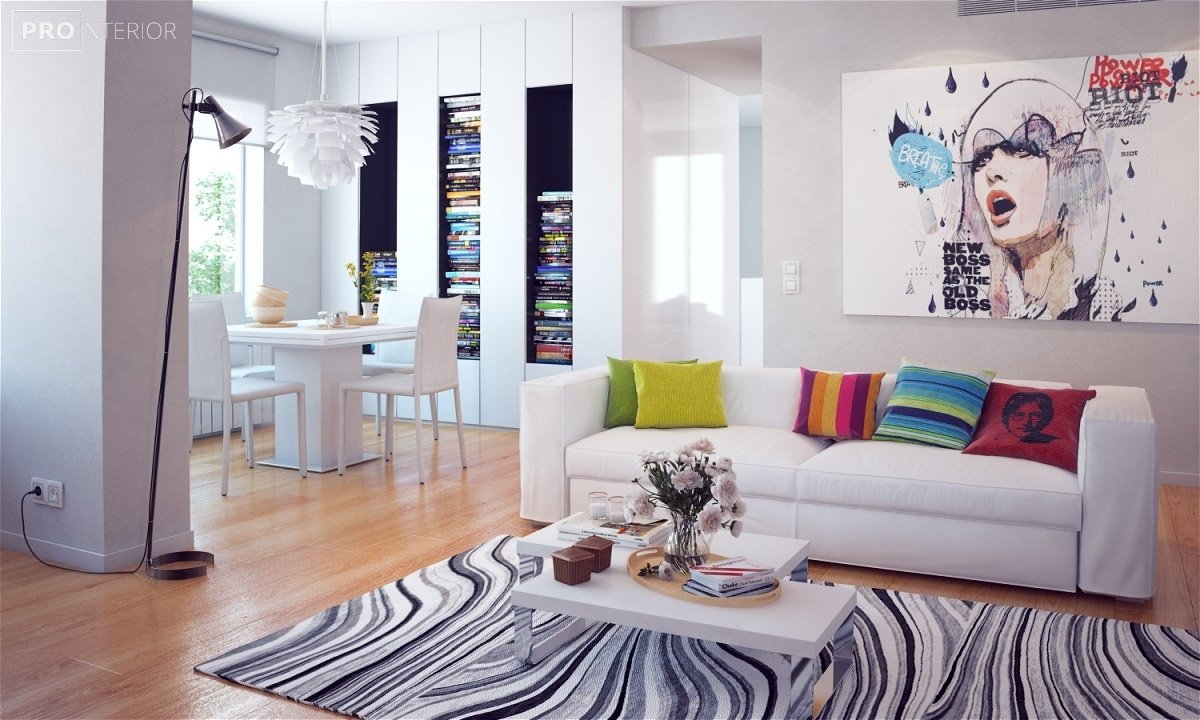 The classic version says: the disco style came from America to Europe. Residents of the Old World do not agree with this statement, because disco music sounded on both continents almost simultaneously. In art, there is a well — known substyle-eurodisco. It is a competitor of the American direction. Italian – and Comdisco at the time even claimed the title of the individual styles! In the USSR, disco appeared 8 years late — by the end of the 70s. In the Soviet Union, the boom of disco culture occurred in the mid-80s. However, in all democratic, totalitarian, monarchical States, disco in the interior has passed the same way: from concert halls, clubs, dance floors to the homes of their fans. 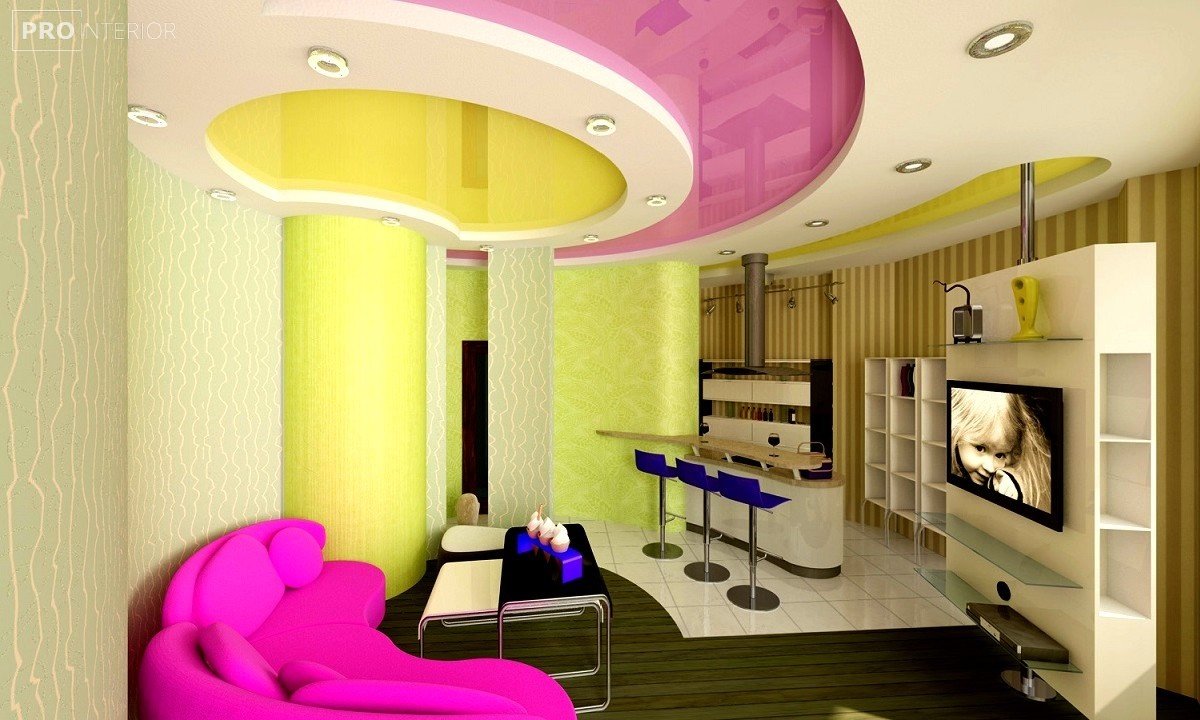 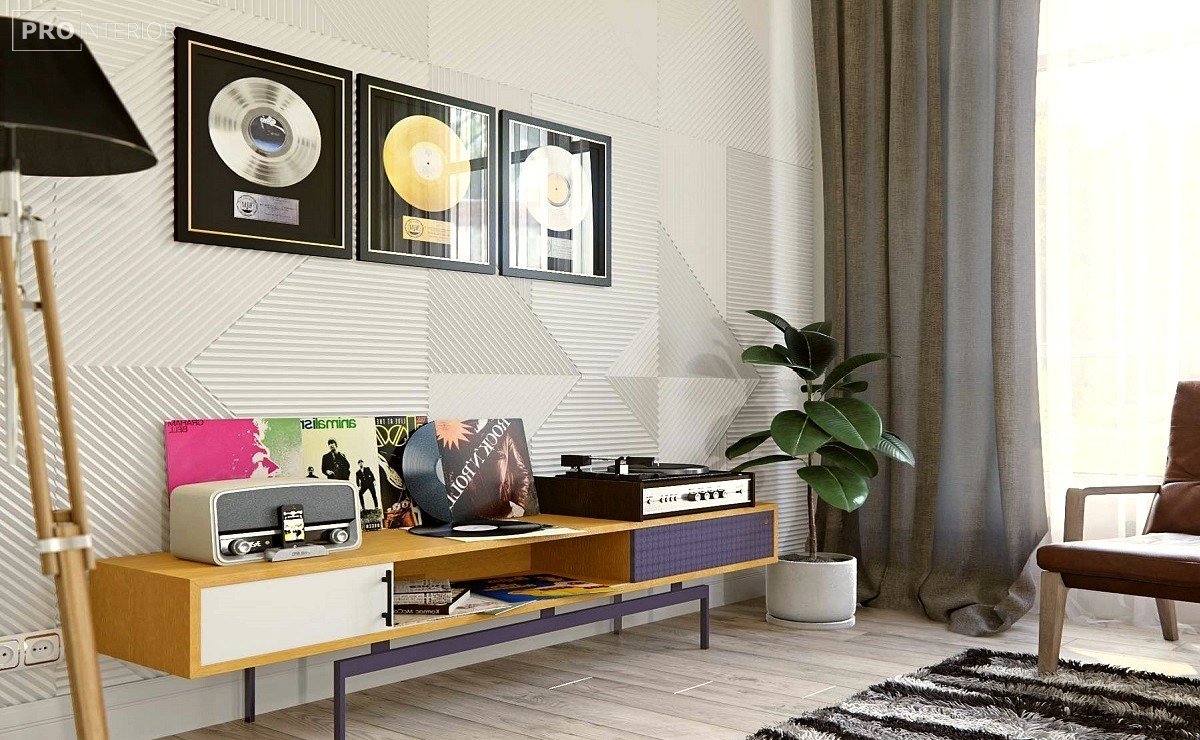 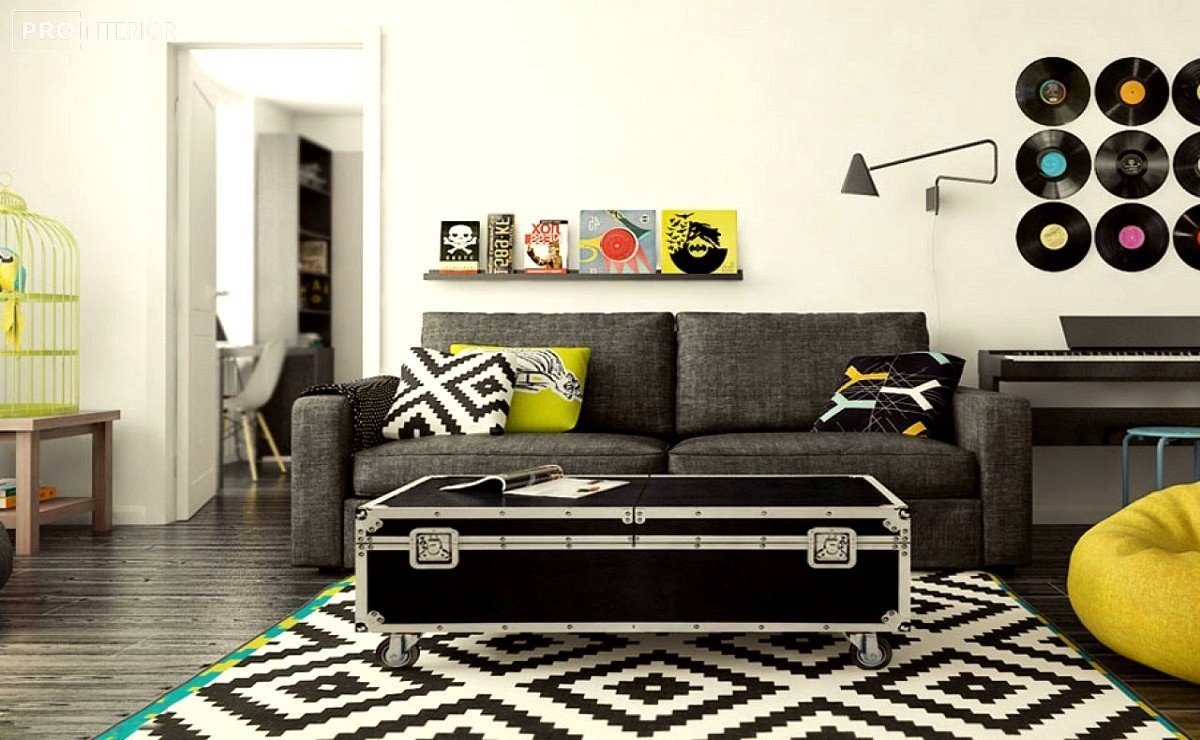 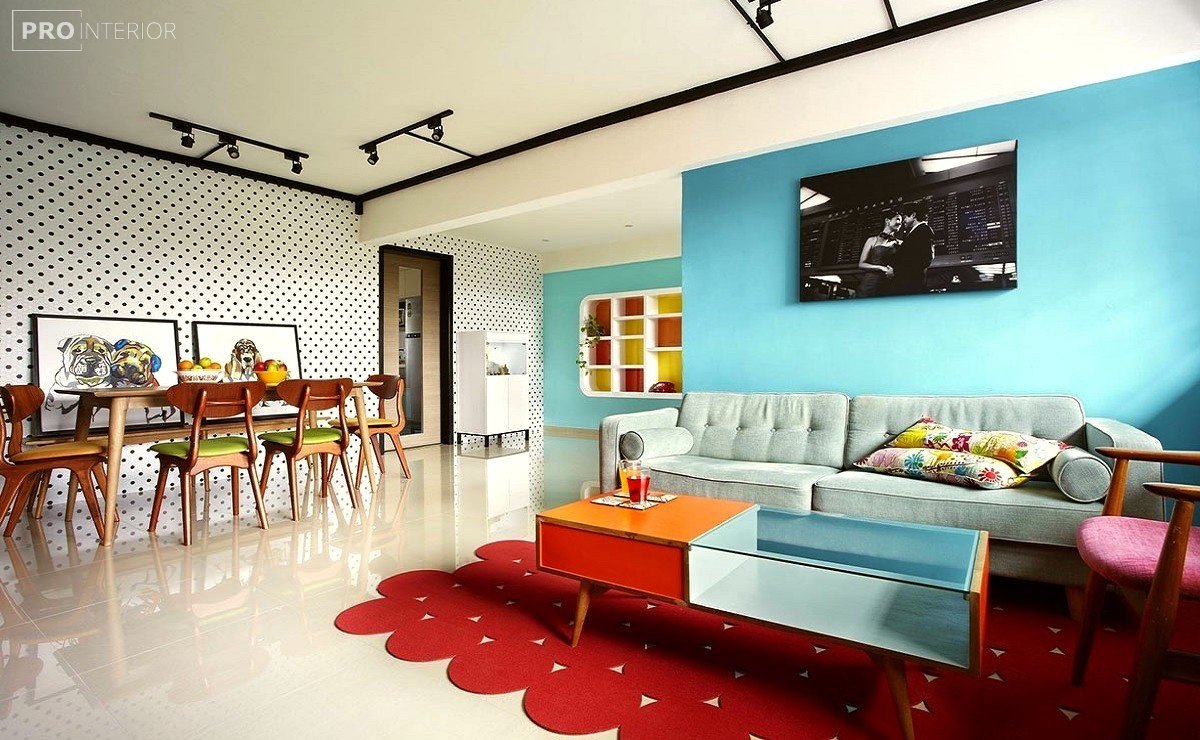 The disco era is an amazing time in history when fashion was not dictated by designers. It was based on the needs of ordinary urban youth. A favorite form of public entertainment was a disco. Designers drew their inspiration from them. 70-80-ies have passed, but the ranks of fans of the interior style of disco do not decrease. It allows you to create a light holiday atmosphere in the house at any time of the year. The main thing is to find the “Golden mean” — to correctly use a bright color, avoiding vulgarity. 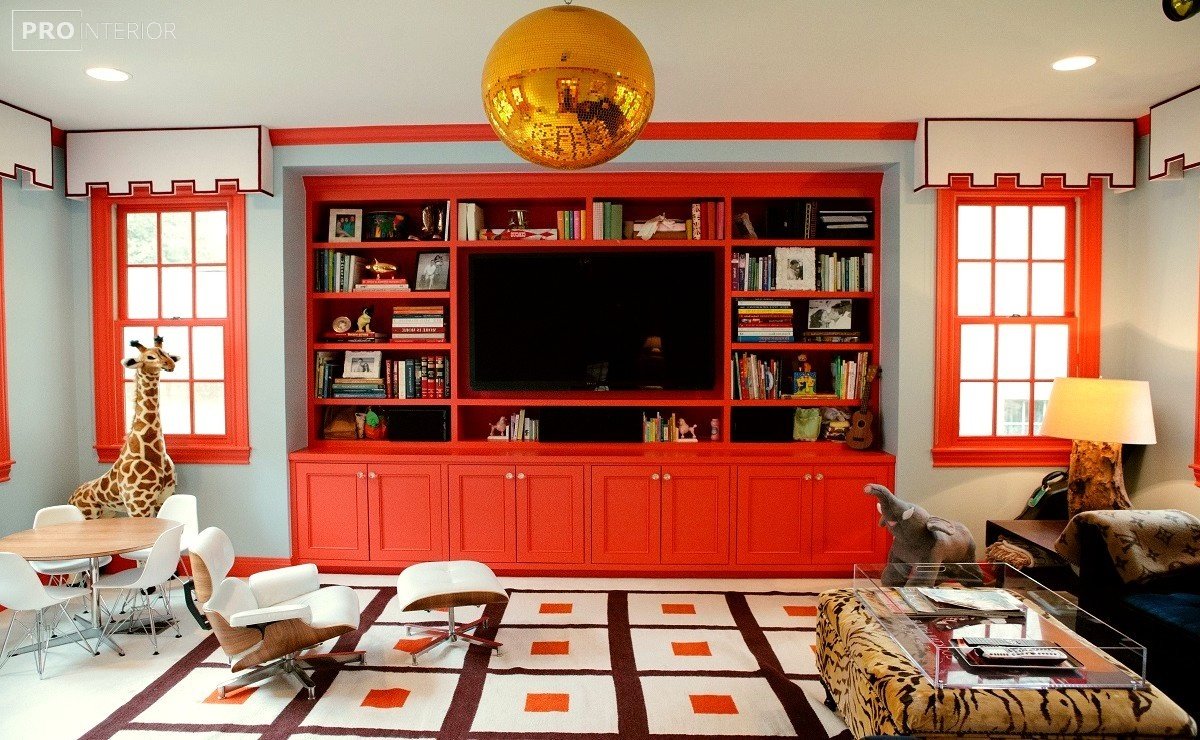 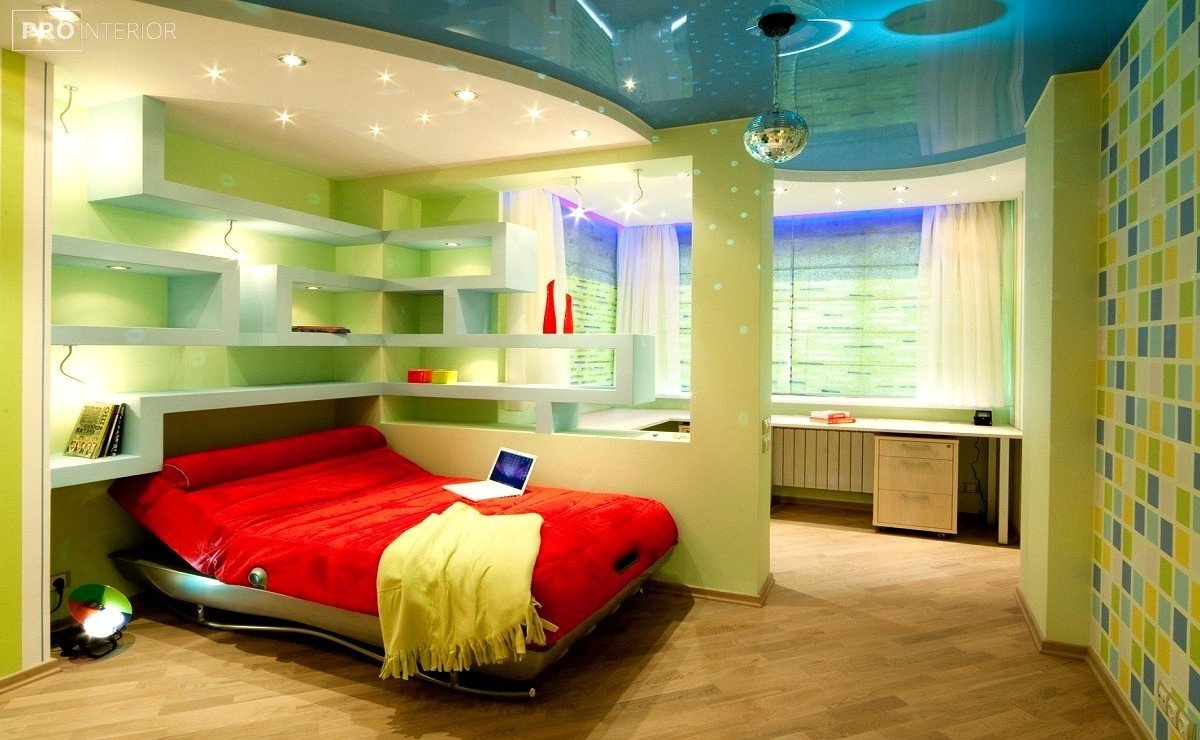 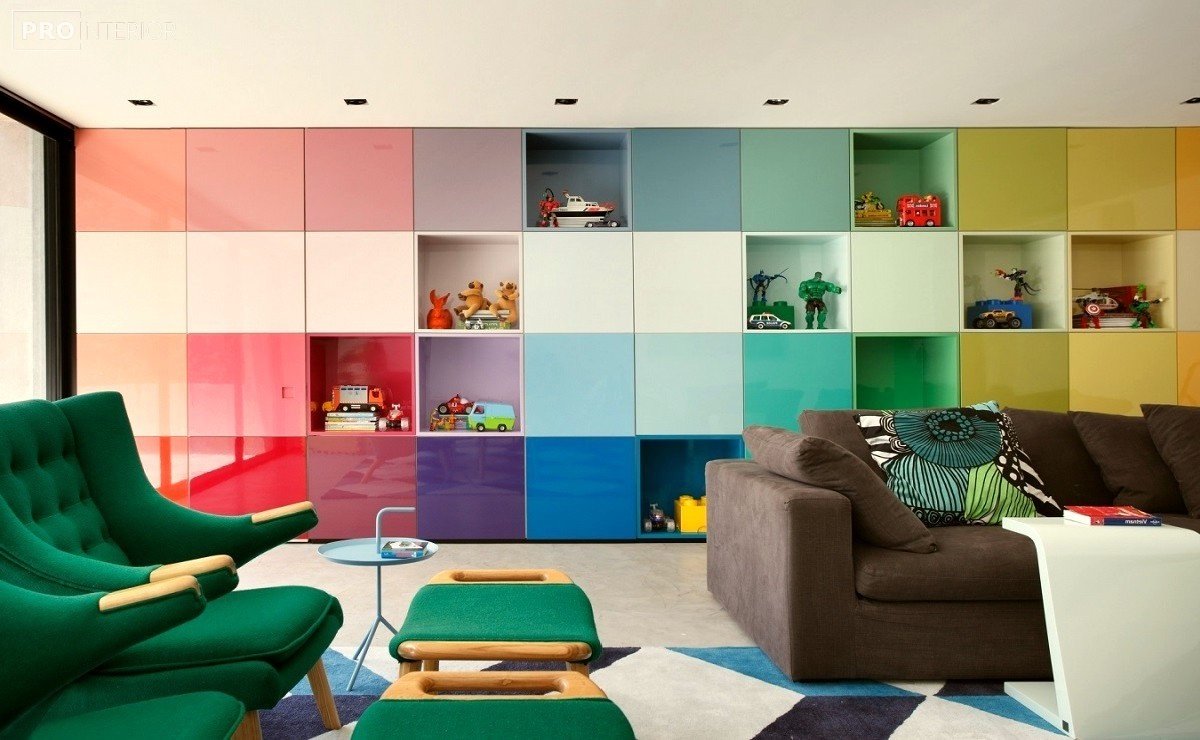 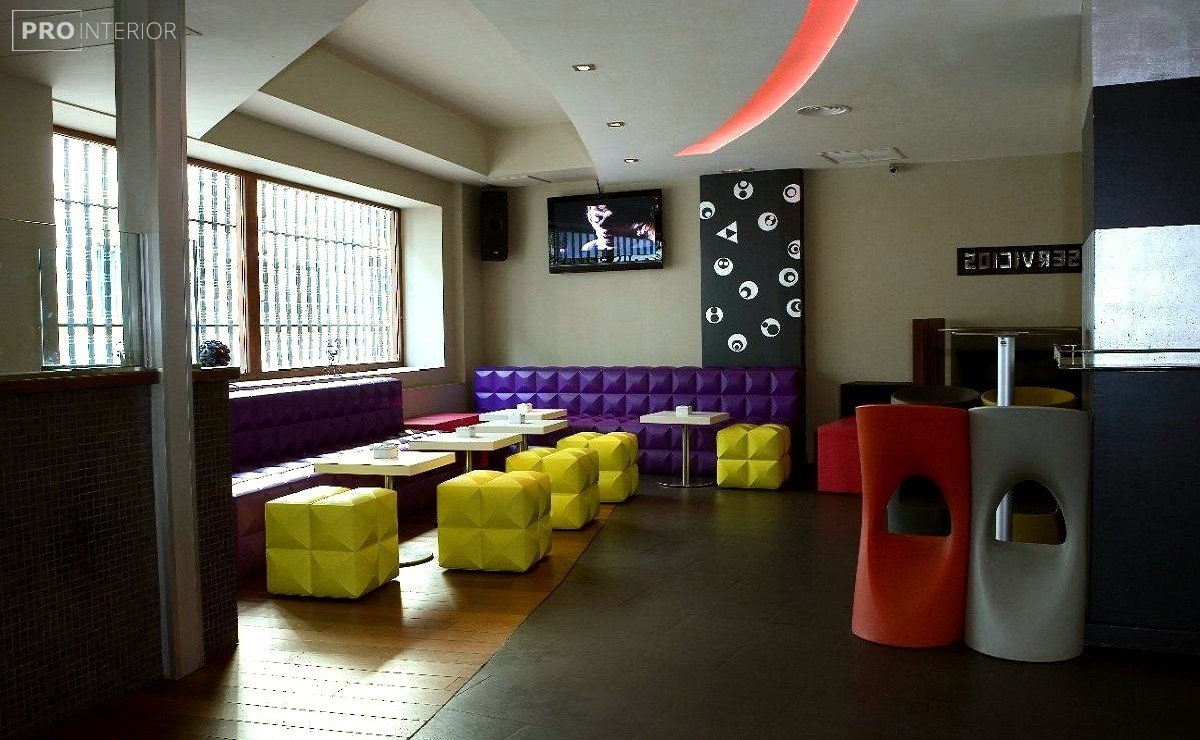 How will we paint?

The style has no strict restrictions in the color scheme, but there are main colors: orange, purple, hot pink, turquoise. Wall and ceiling cladding can be white. Contrasting surfaces-a popular design tool-are great for disco. The usual room will be transformed if one wall is painted in a bright color, the rest-in white. Gold and black are also popular, but they are more often used in non-residential premises. Furniture for rooms in disco-style is better to choose with glossy surfaces. The use of fashionable today built-in lamps, led lighting does not contradict the canons of style. 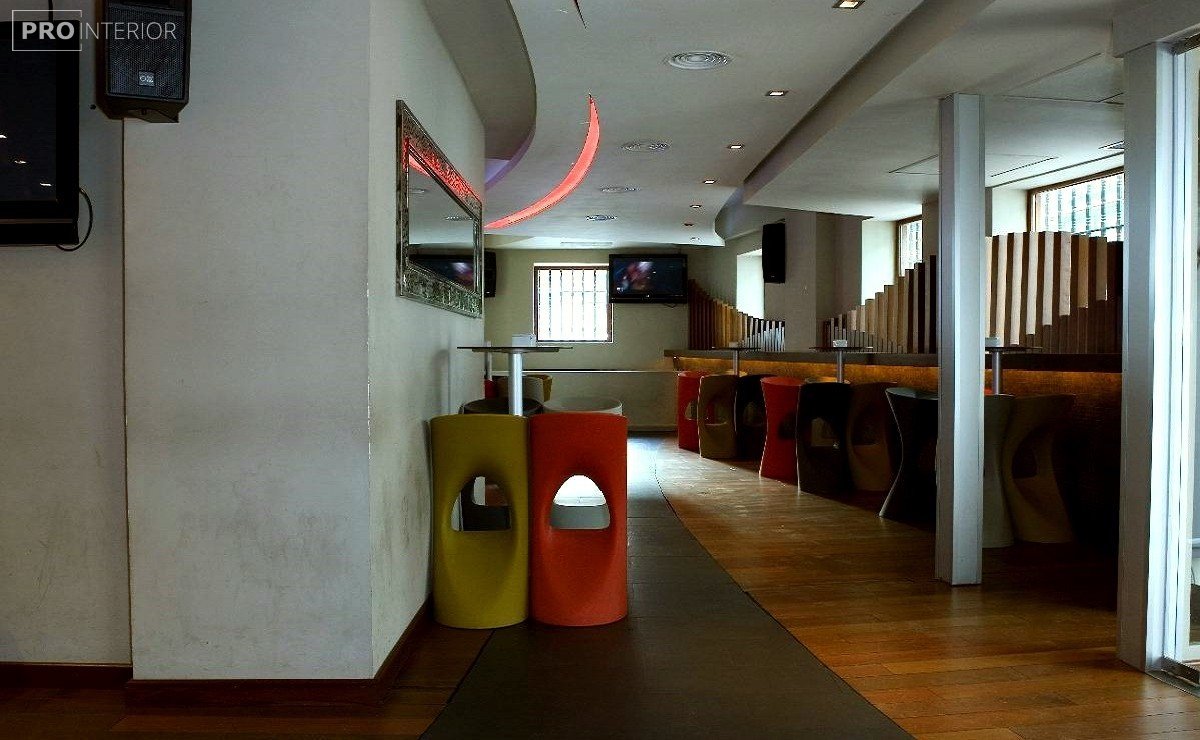 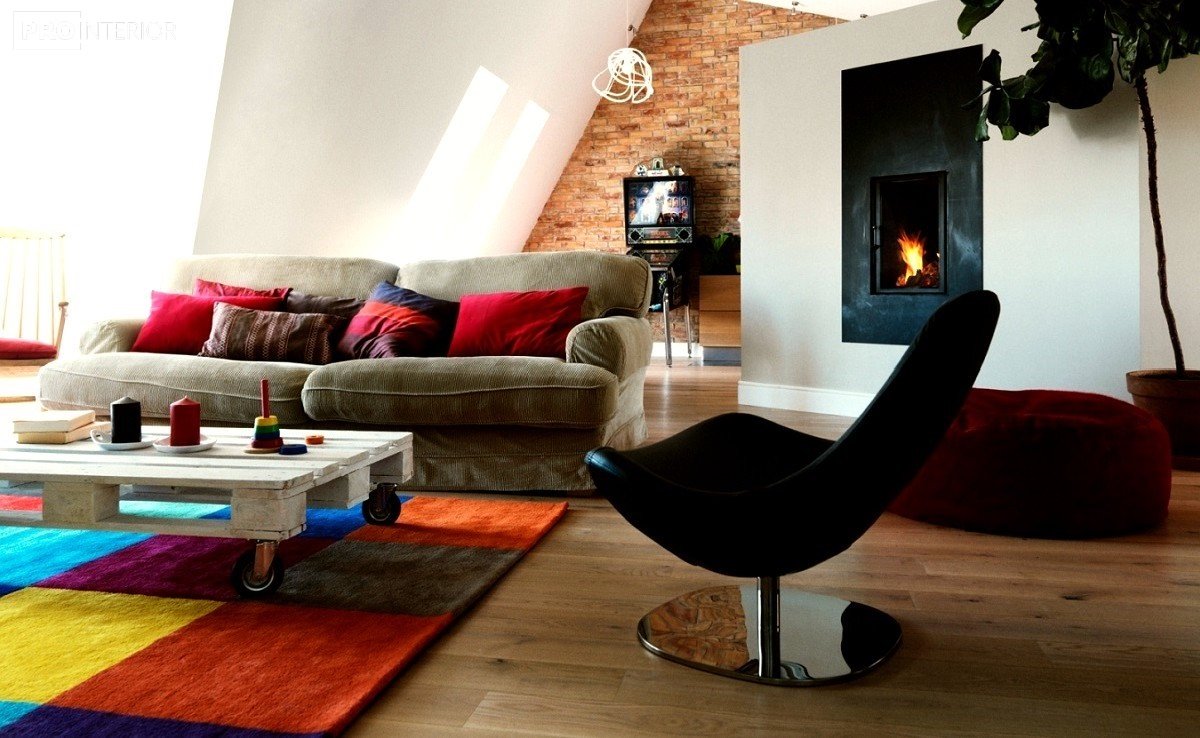 Be careful with accessories!

When creating a disco interior it is important to consider a number of points:

– in the direction of equally relevant artificial and natural materials-feel free to combine plastic, wood, porcelain tiles;
– glossy paint and Wallpaper-allies, with whose help it is easy to create the desired background;
– ideal for covering the floor-dense linoleum;
– doors can be wooden or plastic-it is not important;
– colored glass is necessary to create a relaxed atmosphere in the room, to place design accents;
– bright decor items always look good against the background of light walls and furniture.
Accessories are a special issue. One mistake in their choice will turn the room into a sample of bad taste. How to prevent it? Give preference to items of the same color scheme and stylized in the spirit of disco photos. 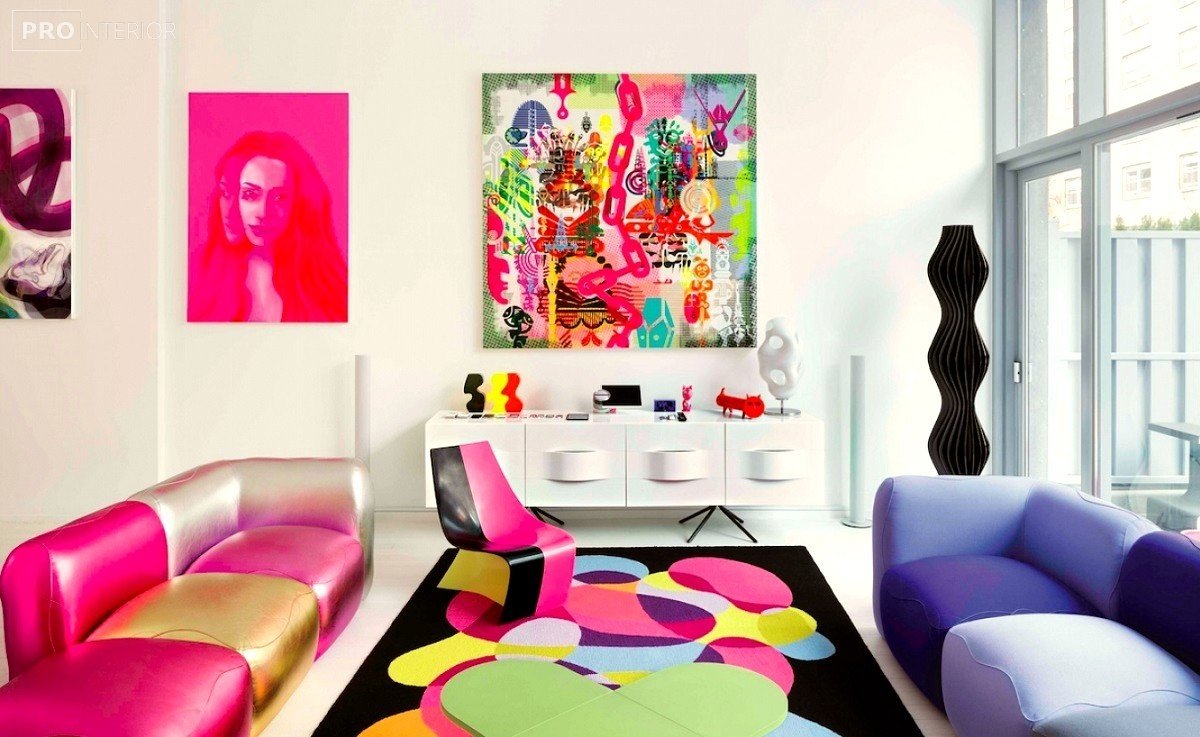 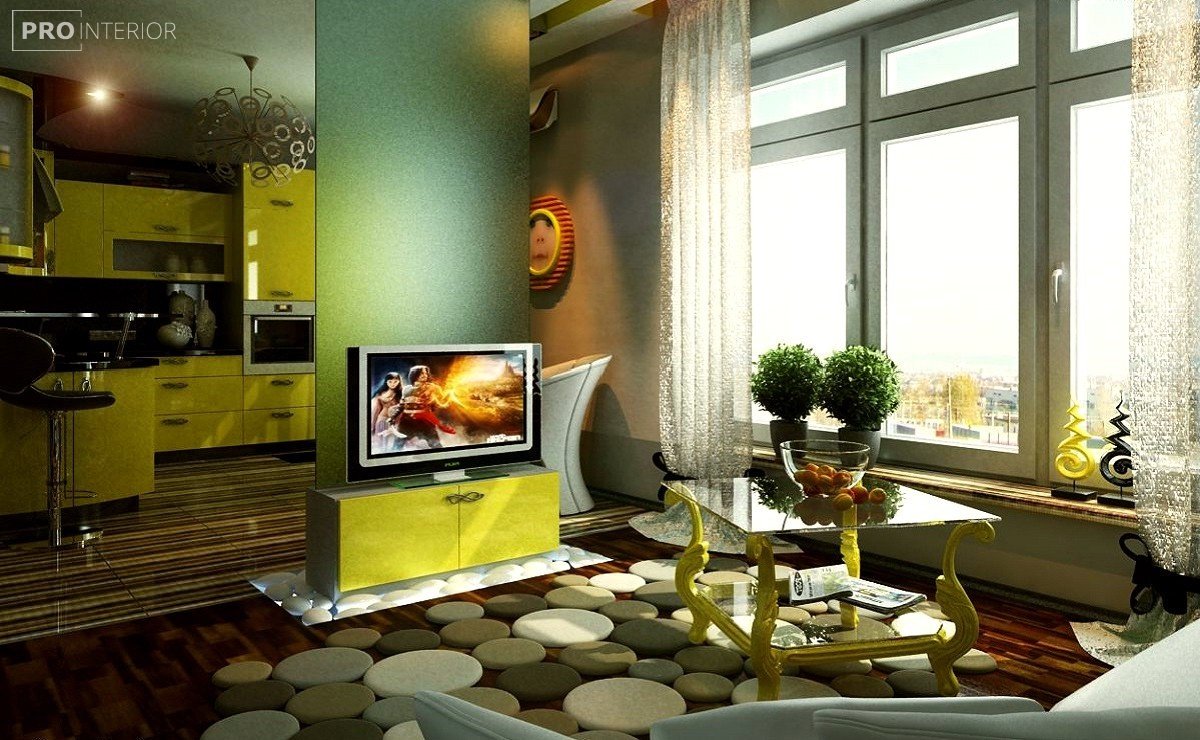 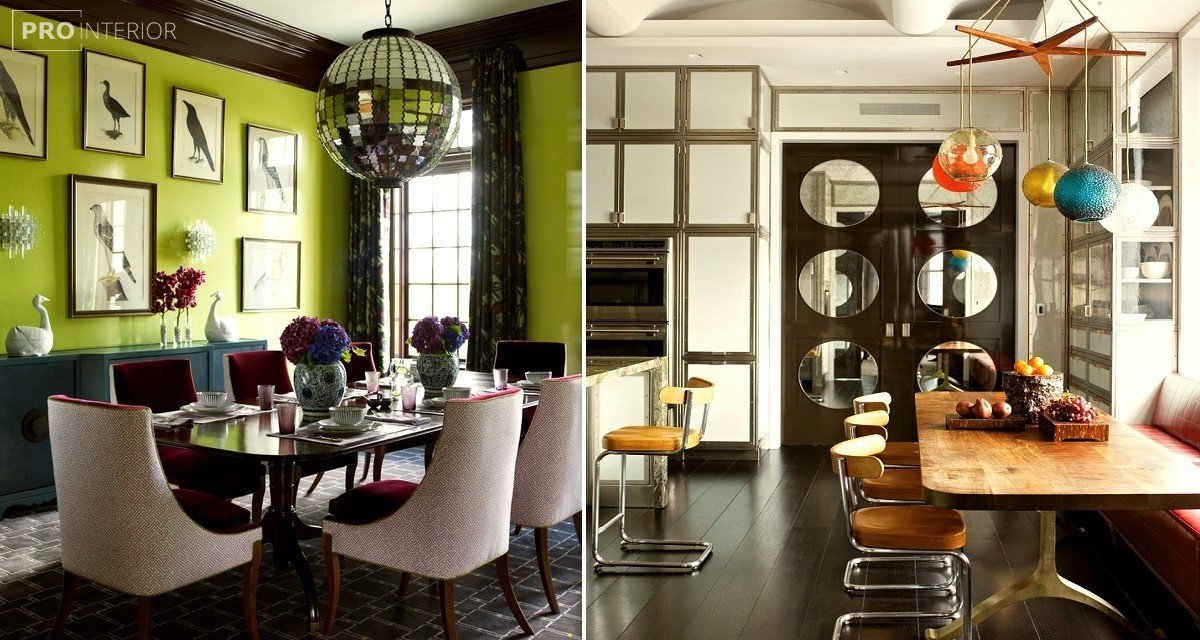 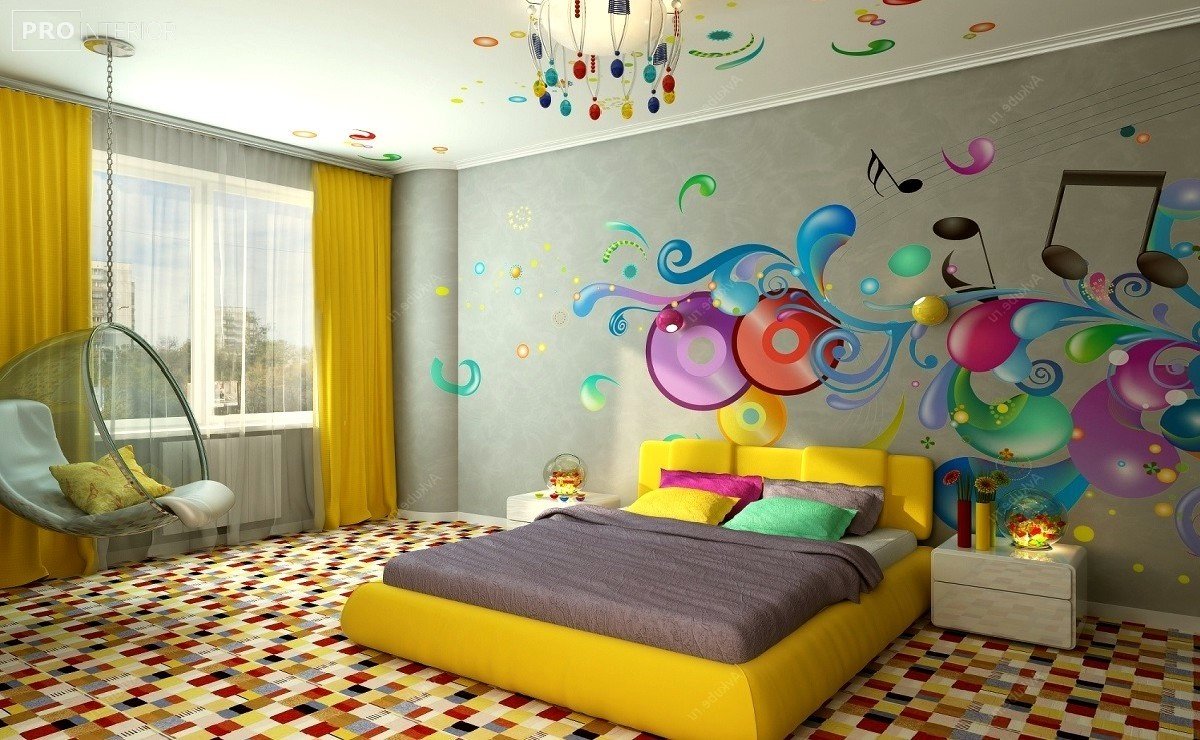 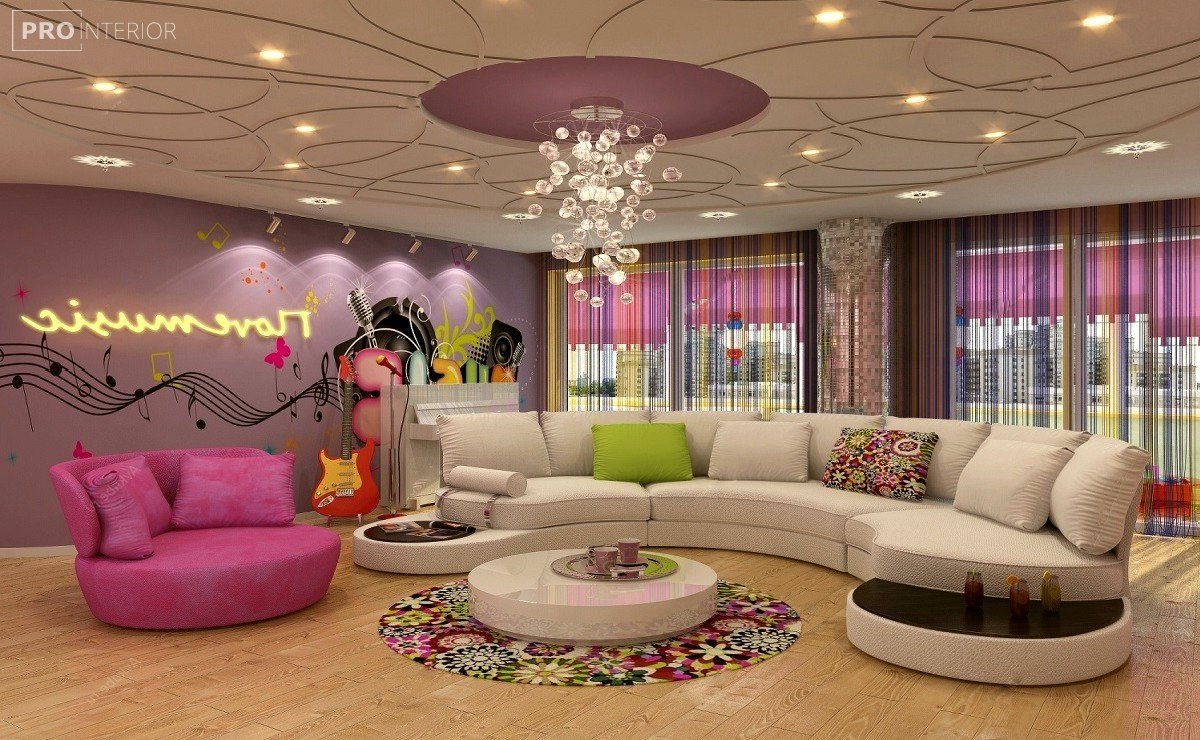 For interior design in this style is not necessary to buy new furniture. You will be helped to arrange a room:

– mirror ball under the ceiling;
– colored stained glass film on the glass;
– table lamps and floor lamps in the style of 70-80-ies;
– vinyl records as wall cladding material;
– neon ribbon — for additional illumination;
– striped accessories and gold stickers;
– fabrics with metallic luster.
For light rooms need textiles with silver, for dark — with a Golden tint. Disco style combines celebration and nostalgia in one bottle. He is a magic cure for the dullness of everyday life! 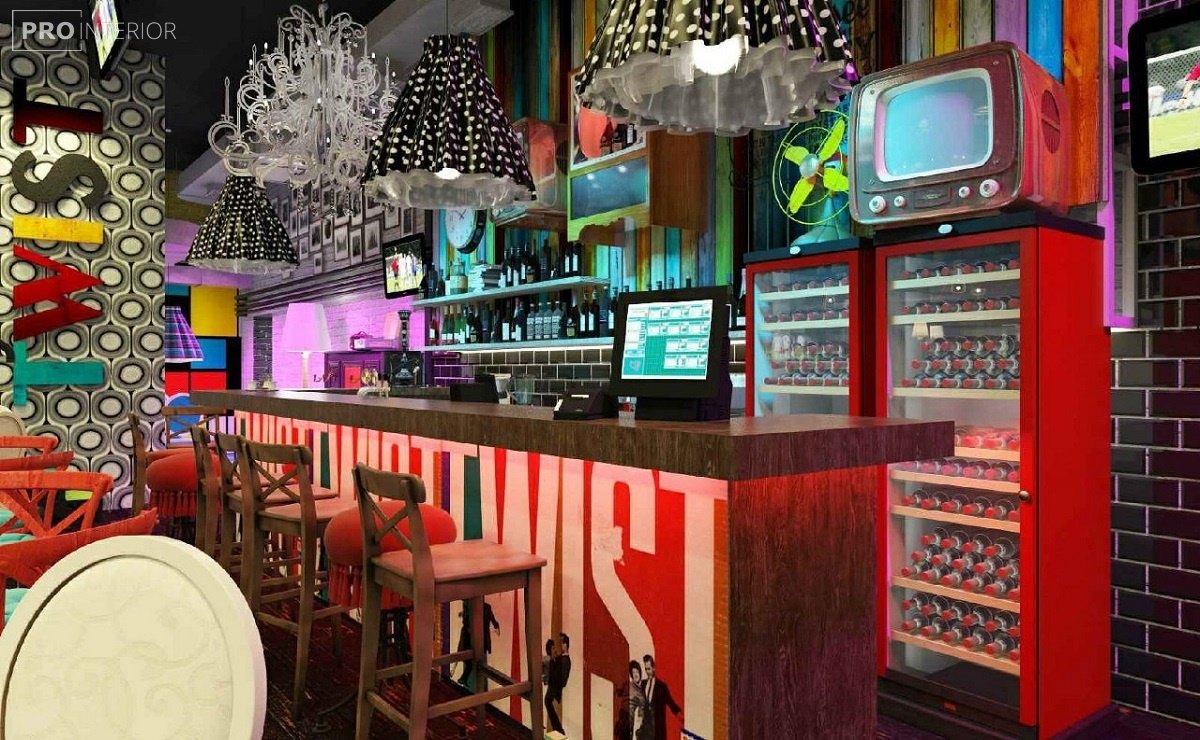