Minimalism in the interior. The style of minimalism (minim minimus, which means the smallest) was born in the 20s of the twentieth century. Its main feature is maximum simplicity and functionality. Minimalism combines artificial and natural materials, simple shapes and straight lines, as well as strict and restrained colors. 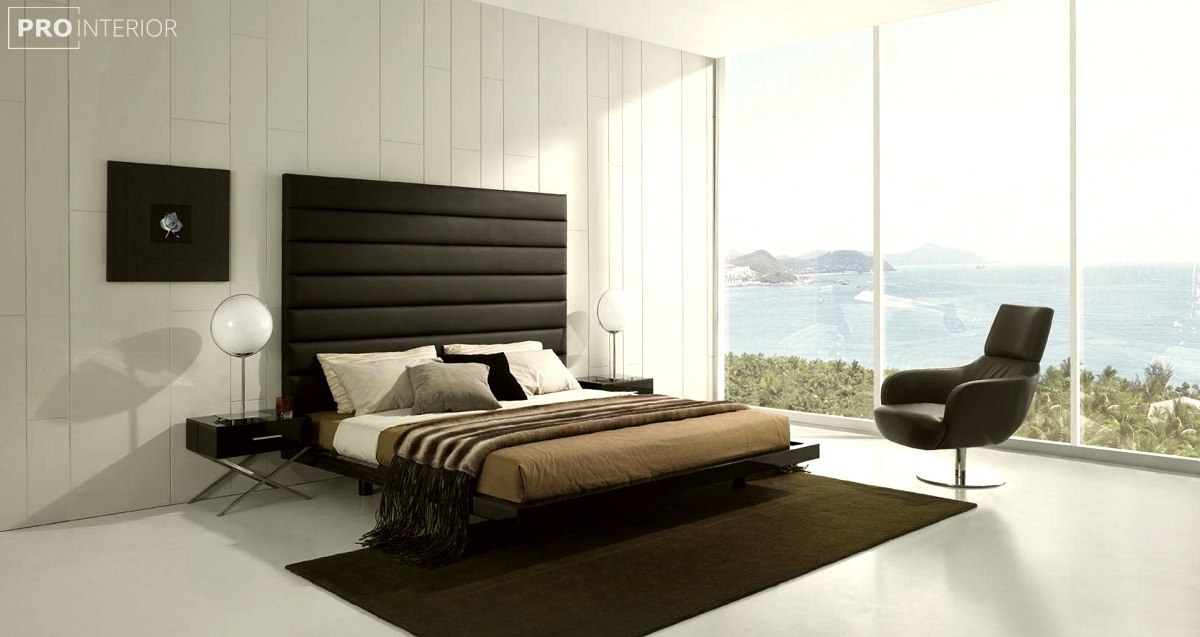 The appearance of the minimalism style in design was promoted by the Dutch community of artists “De Steil”, formed in Leiden in 1917. Already in the 20s of the twentieth century, signs of minimalism began to appear in European architecture, but this design direction gained special popularity only after the Second world war. This is due to the fact that in the post-war years, special attention was paid to Japanese culture, including architecture and design. Laconic and restrained Japanese interiors inspired designers to create a new style that would correspond to the modern development of technology and society. 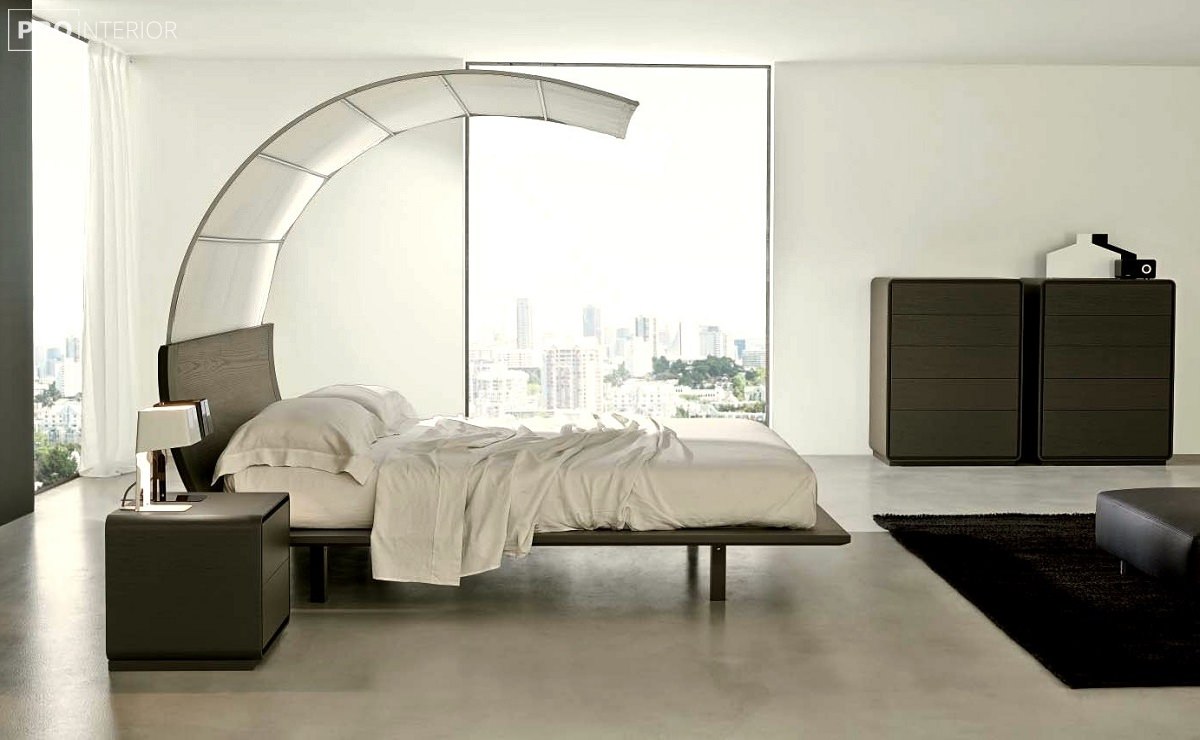 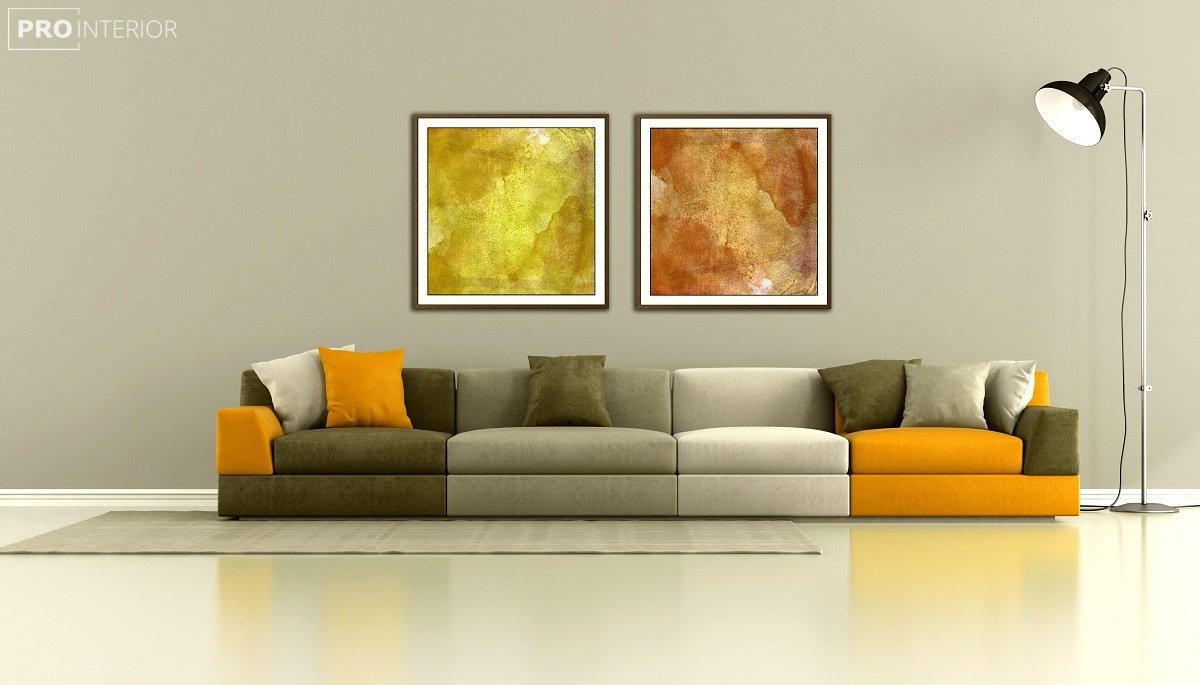 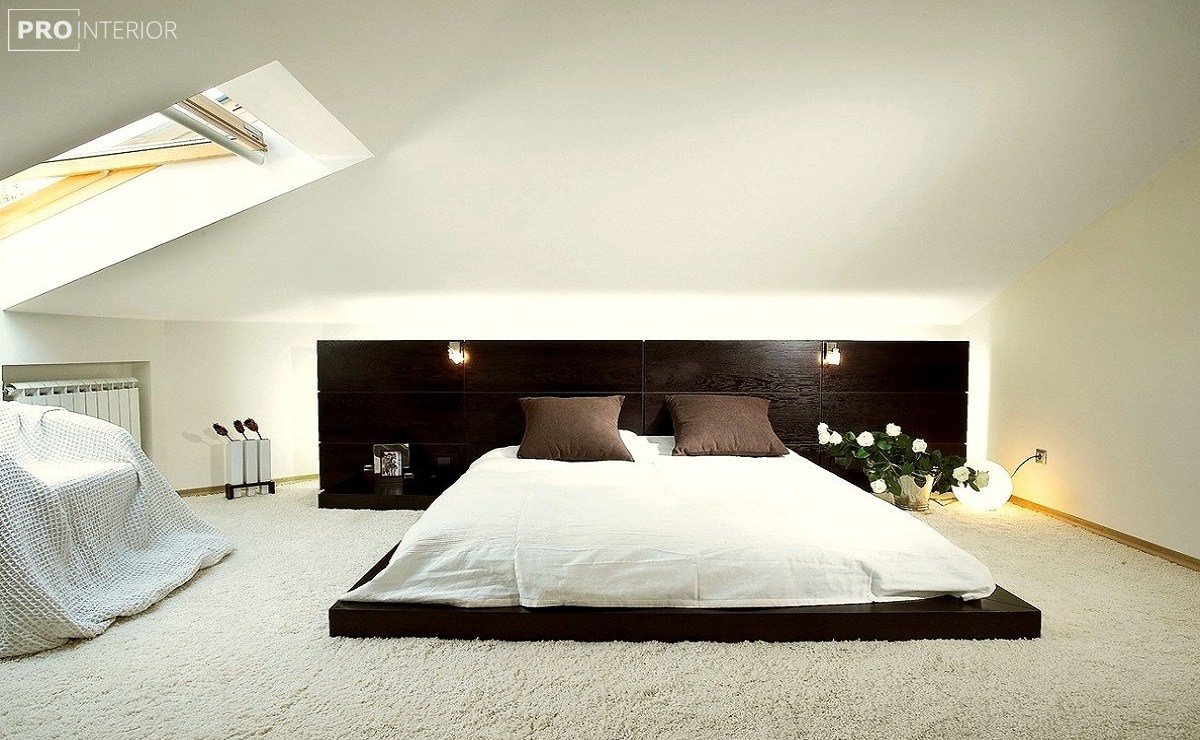 Features of the interior in the style of minimalism

– Functionality and Simplicity-minimalism is a rather ascetic style. There are no fancy decor elements and unnecessary details.
– Simple geometric shapes: circle, square, triangle. There are no curved or smooth lines in minimalism.
– Minimal decor – the interior has almost no decorative elements on the walls and Windows.
– Freedom of light – often multi-level lighting systems are used to emphasize the zoning of the room and make the interior more saturated.
– Main materials: wood plastic glass and metal. At the same time, the interior rarely combines more than two types of materials at the same time. 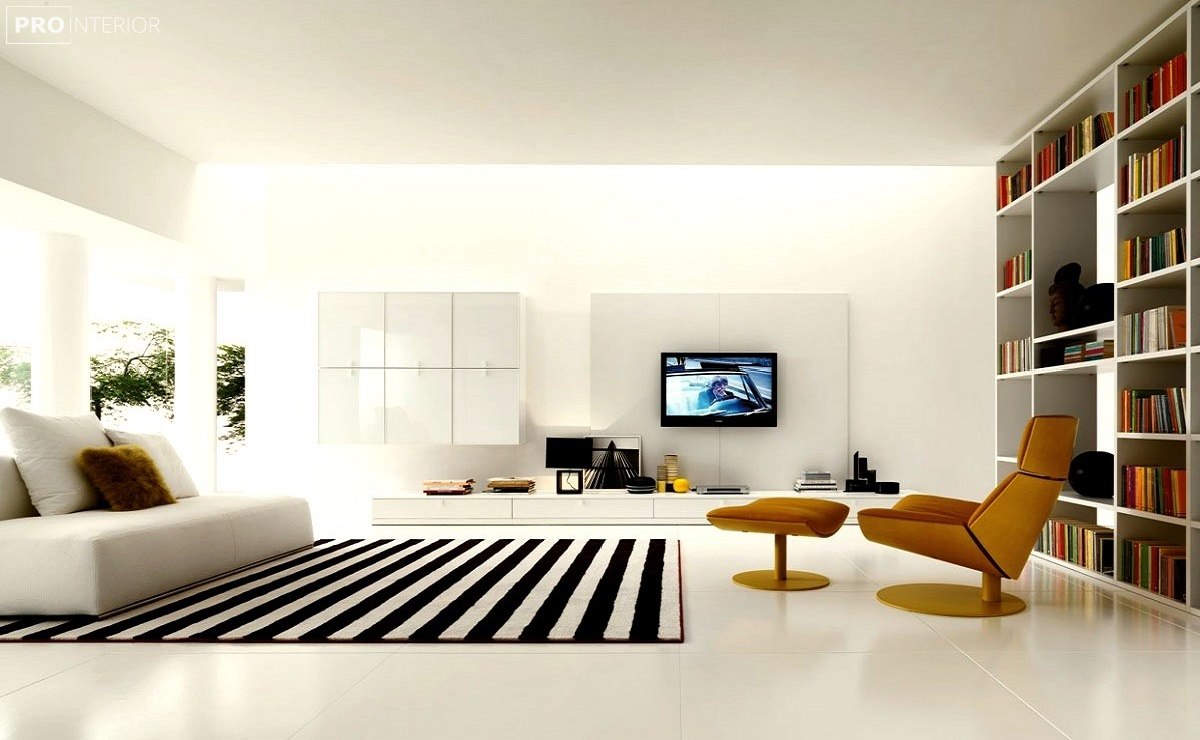 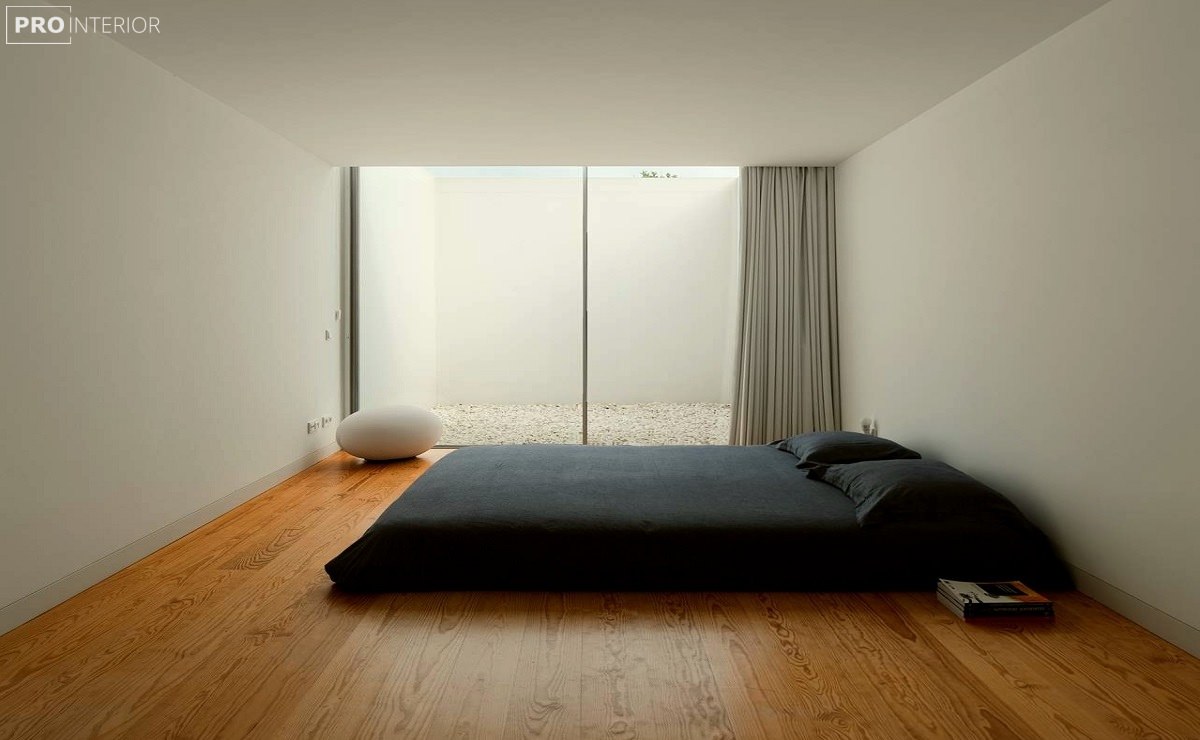 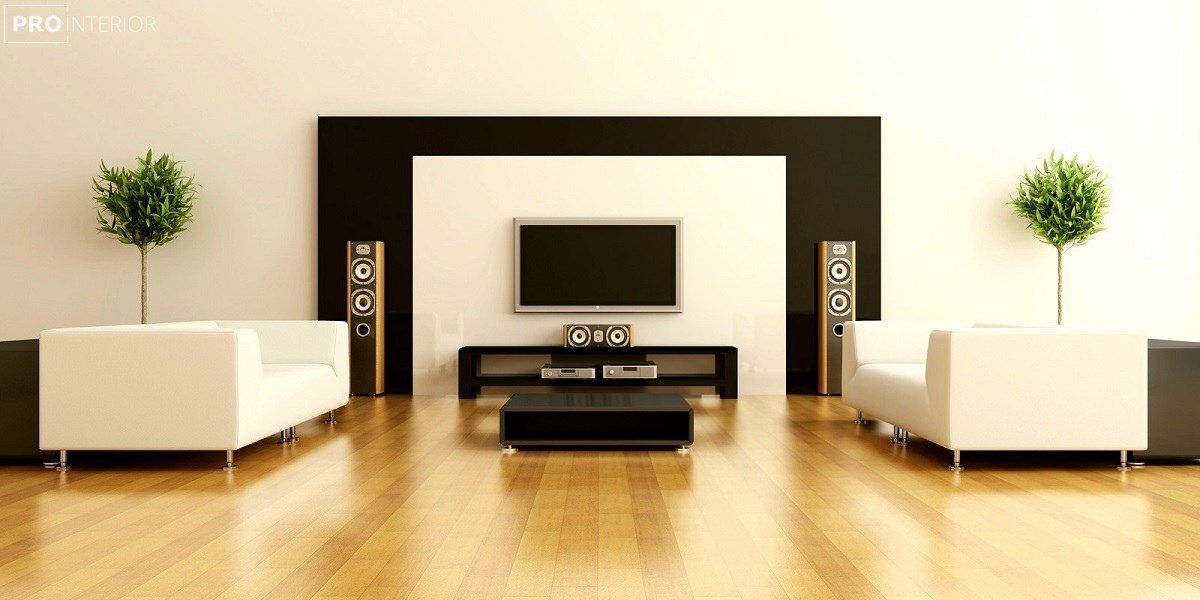 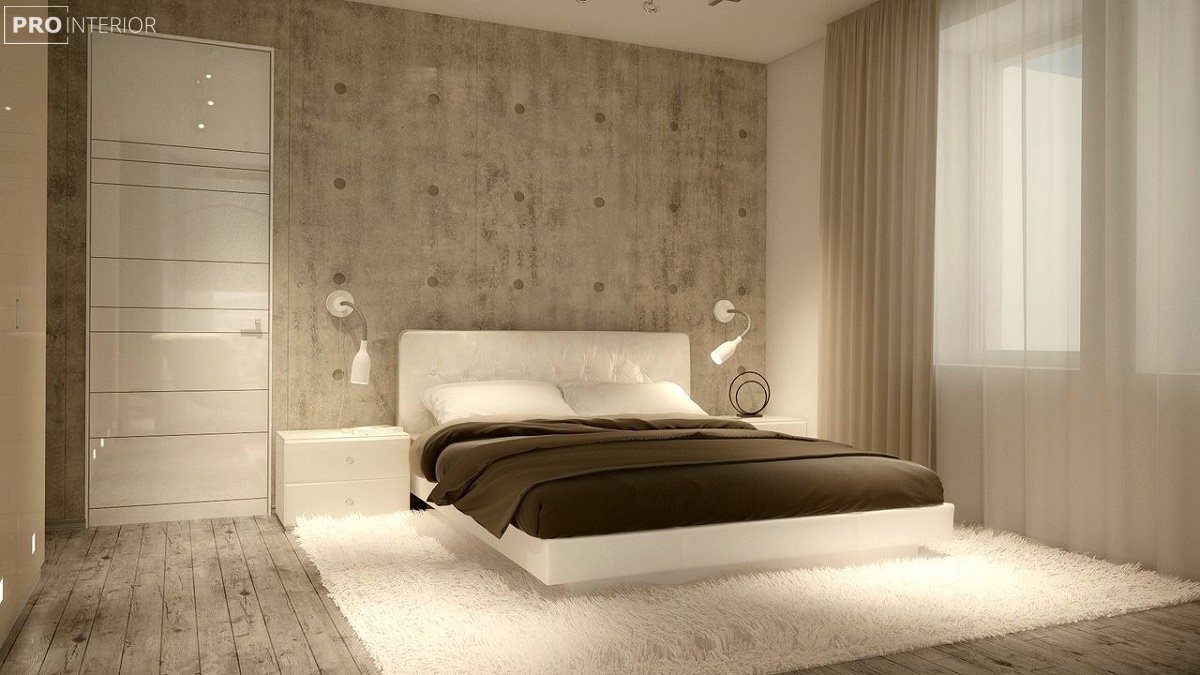 Color and light are the basis of style

The main colors of minimalism are laconic and restrained. This is often a classic combination of white and black. Often, to soften the severity of the interior, one detail of a contrasting, often red, color is added to it. At the same time, minimalism requires an impeccable sense of proportion and style, since any deviation will immediately be evident. 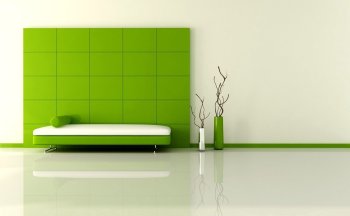 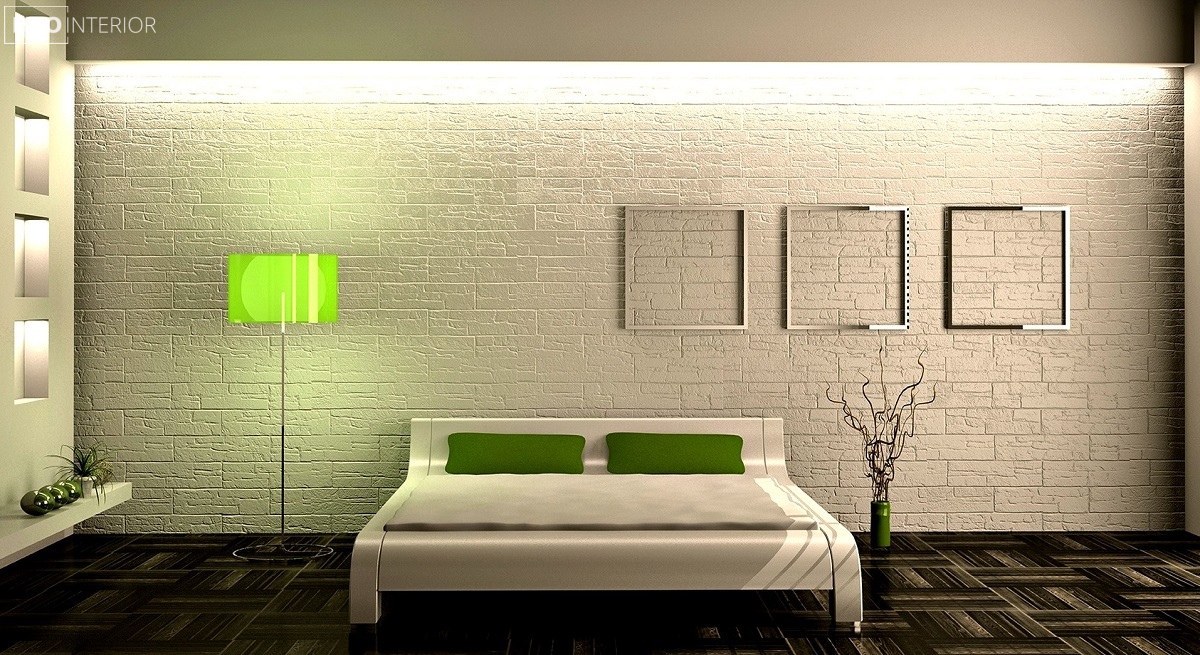 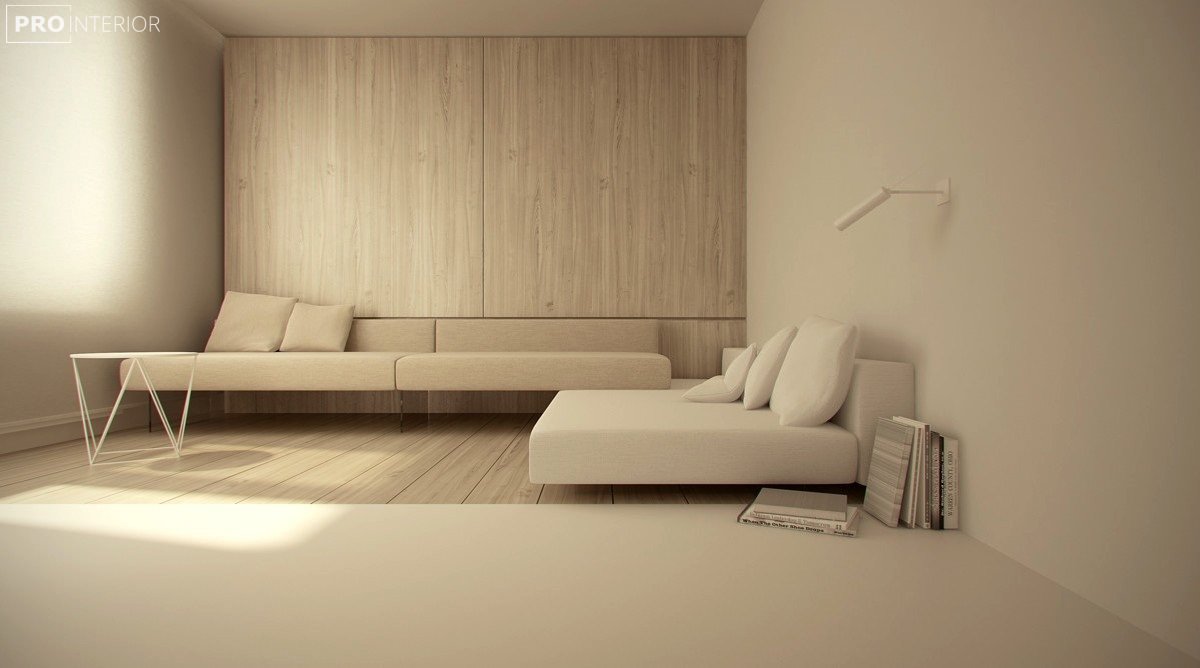 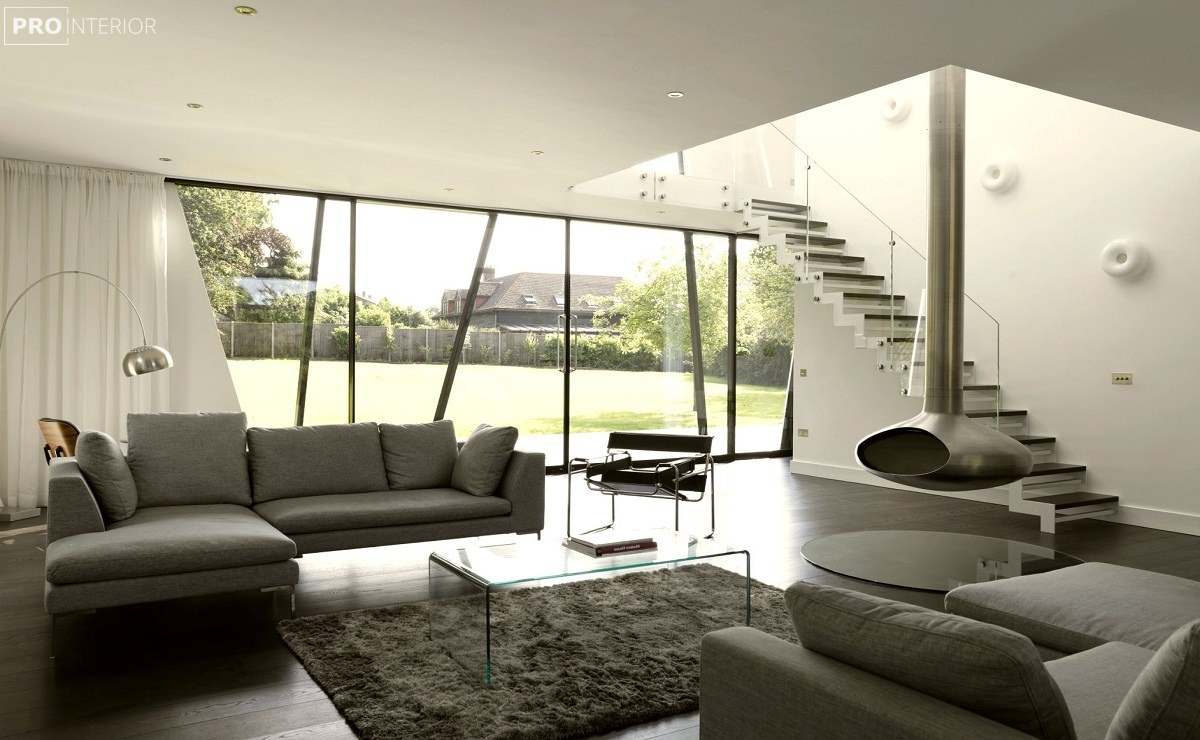 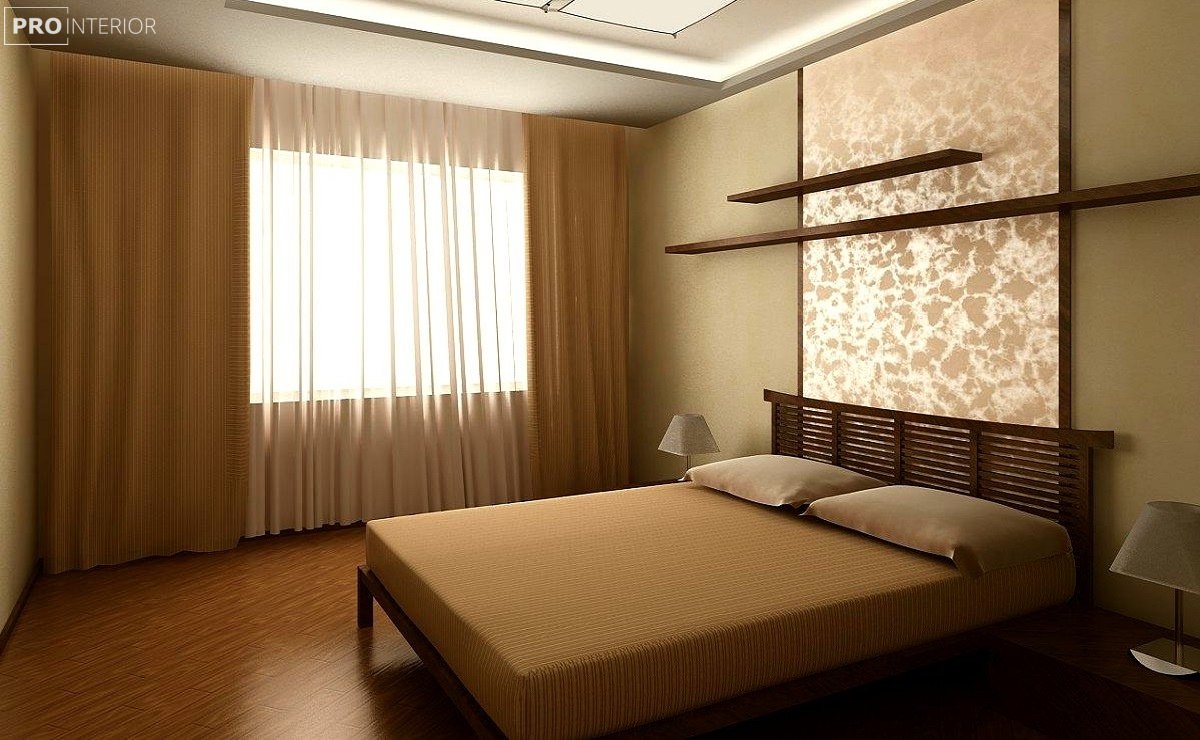 Like everything in the minimalism style-furniture should be as simple as possible, while it can perform several functions at the same time. For example, a pouf that transforms into a coffee table or a Cabinet that is disguised as a wall. Often in the style of minimalism, furniture with suspended elements is used. 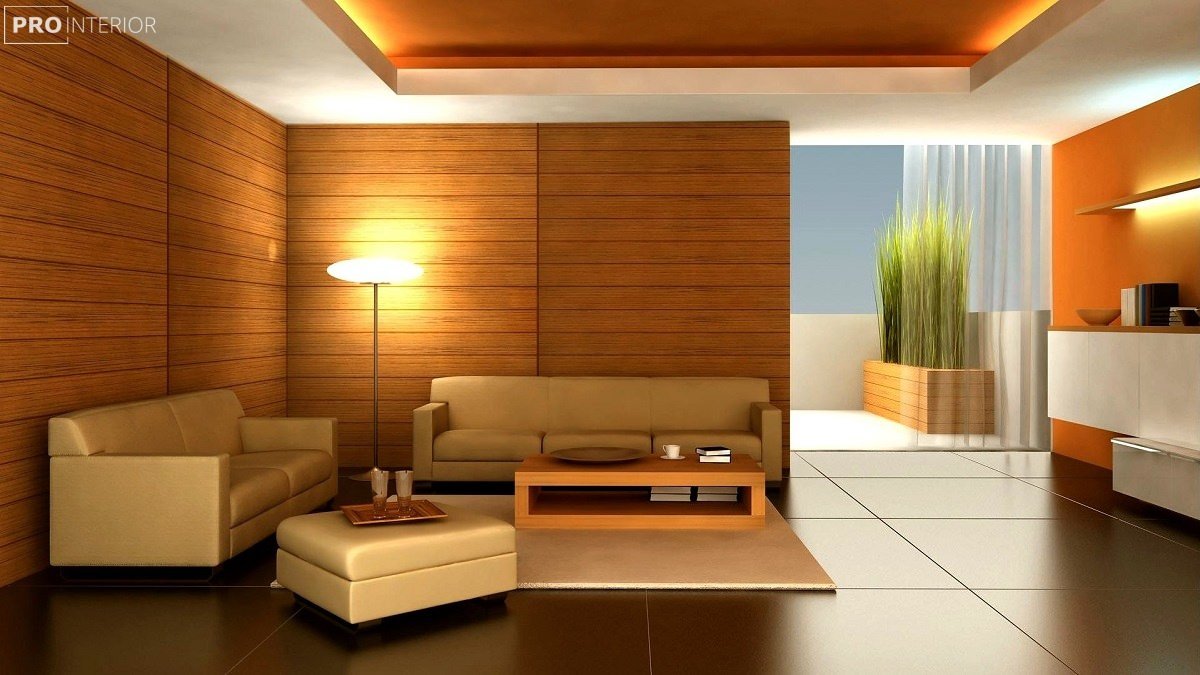 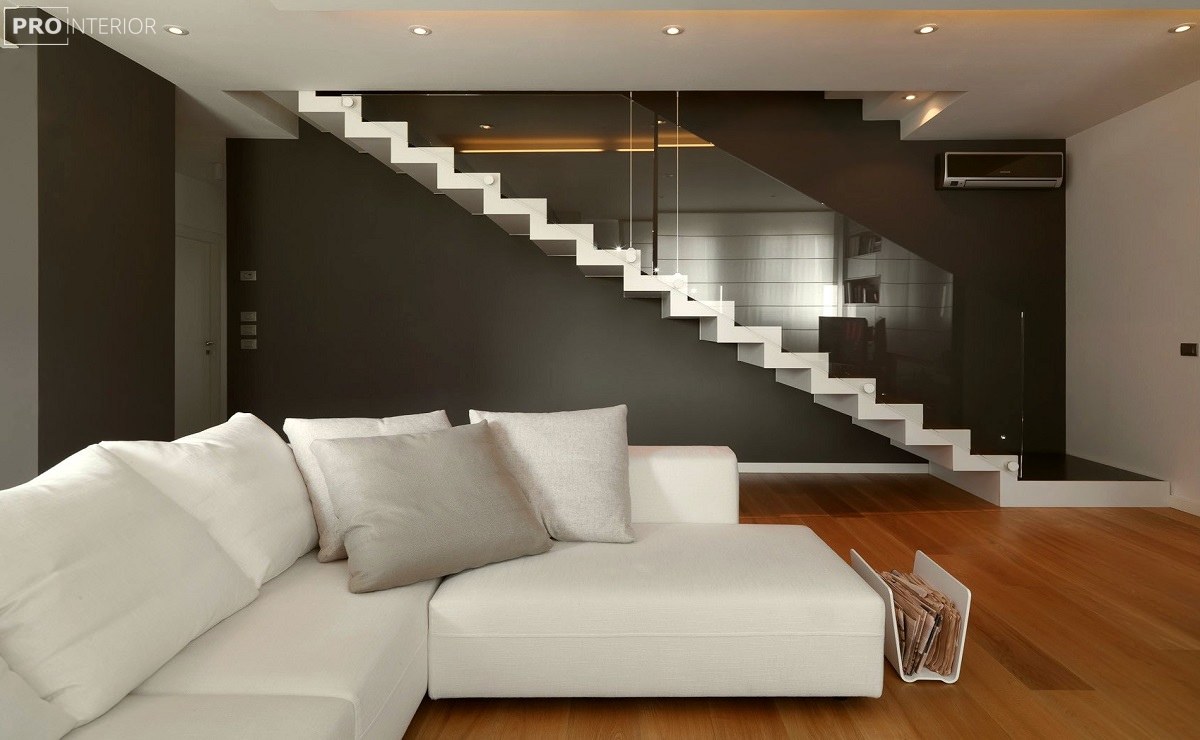 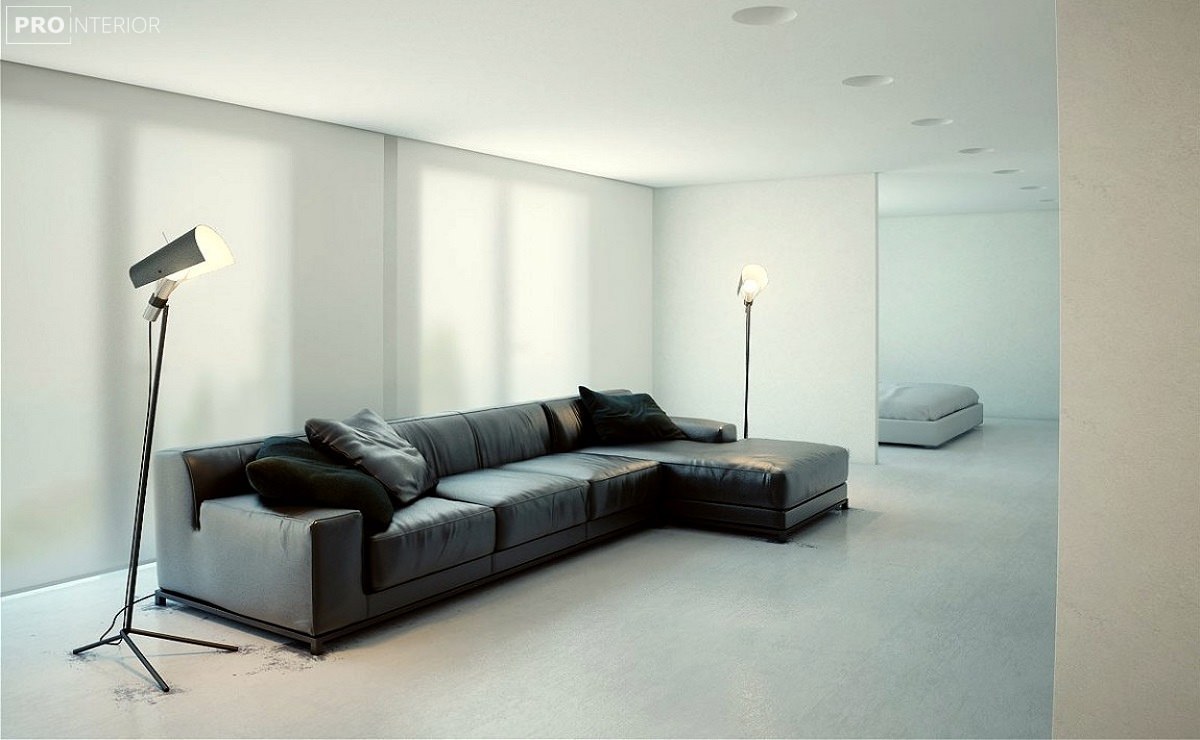 Minimalism can rightly be called the most controversial style of the twentieth century. In the 90’s, “cold” or as it is also called “classic” minimalism was popular. The interior had only smooth, plain surfaces, mostly made of glass and plastic. Today, the concept of minimalism has become much broader. The decor uses both natural wood and its imitation. The latest innovation in the design world was the design of the ceiling identical to the floor. 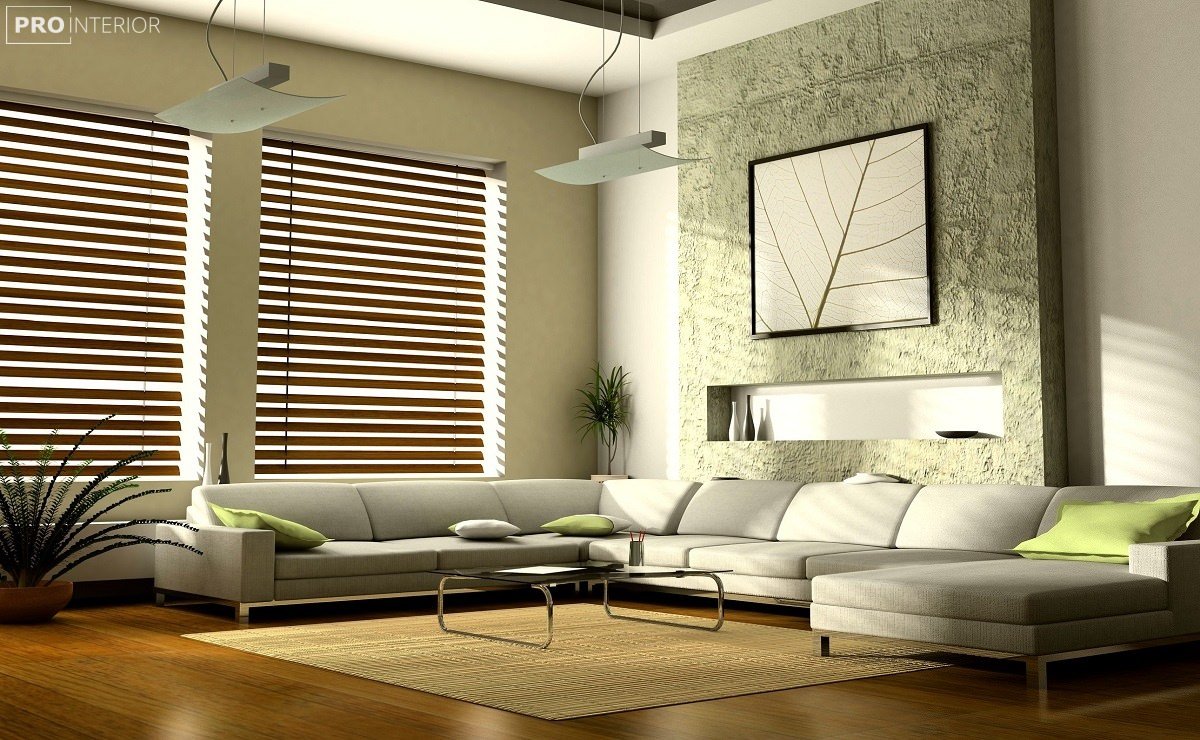 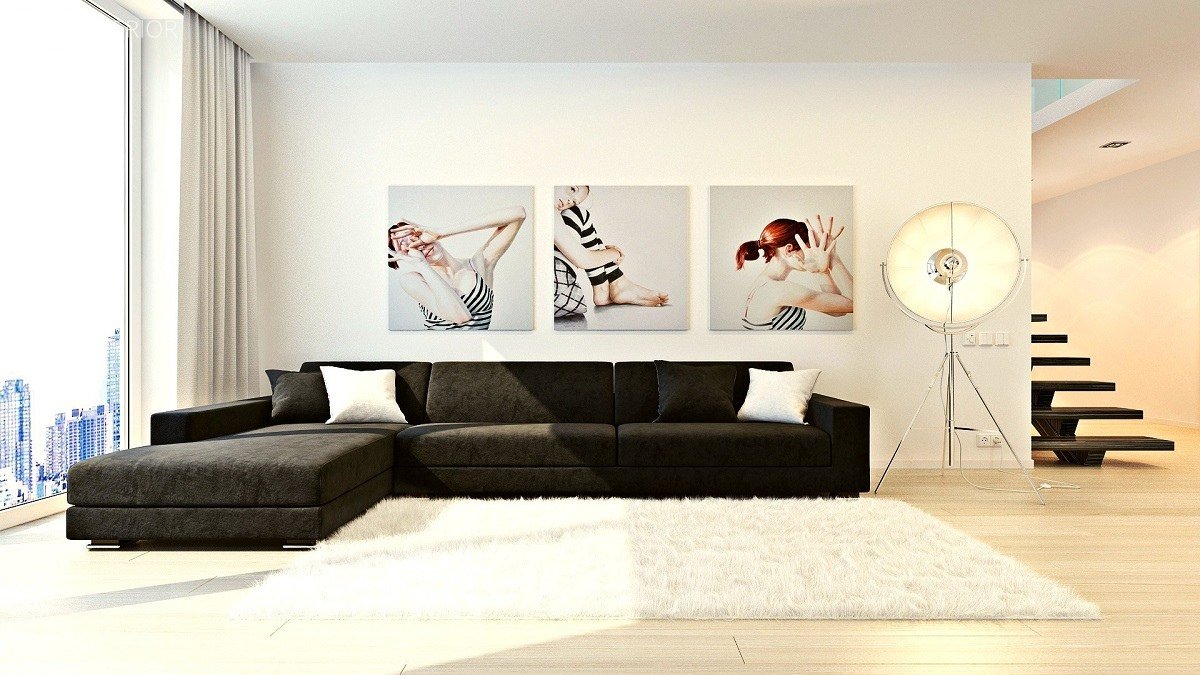 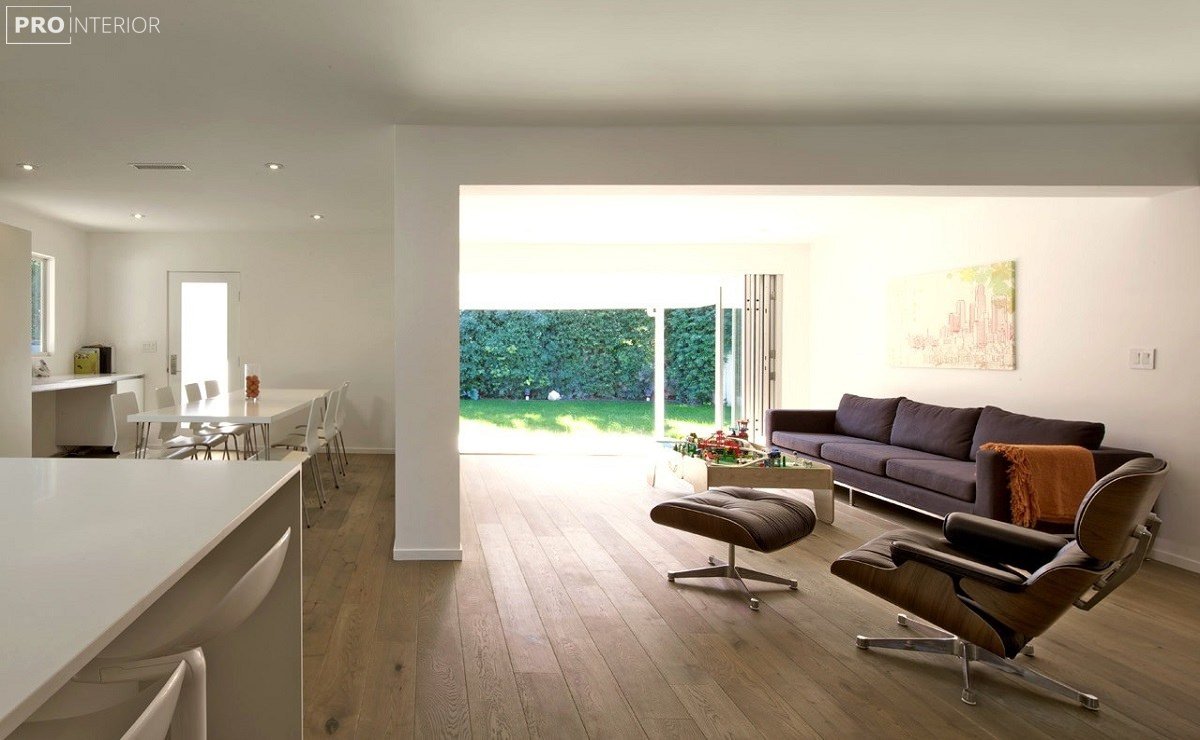 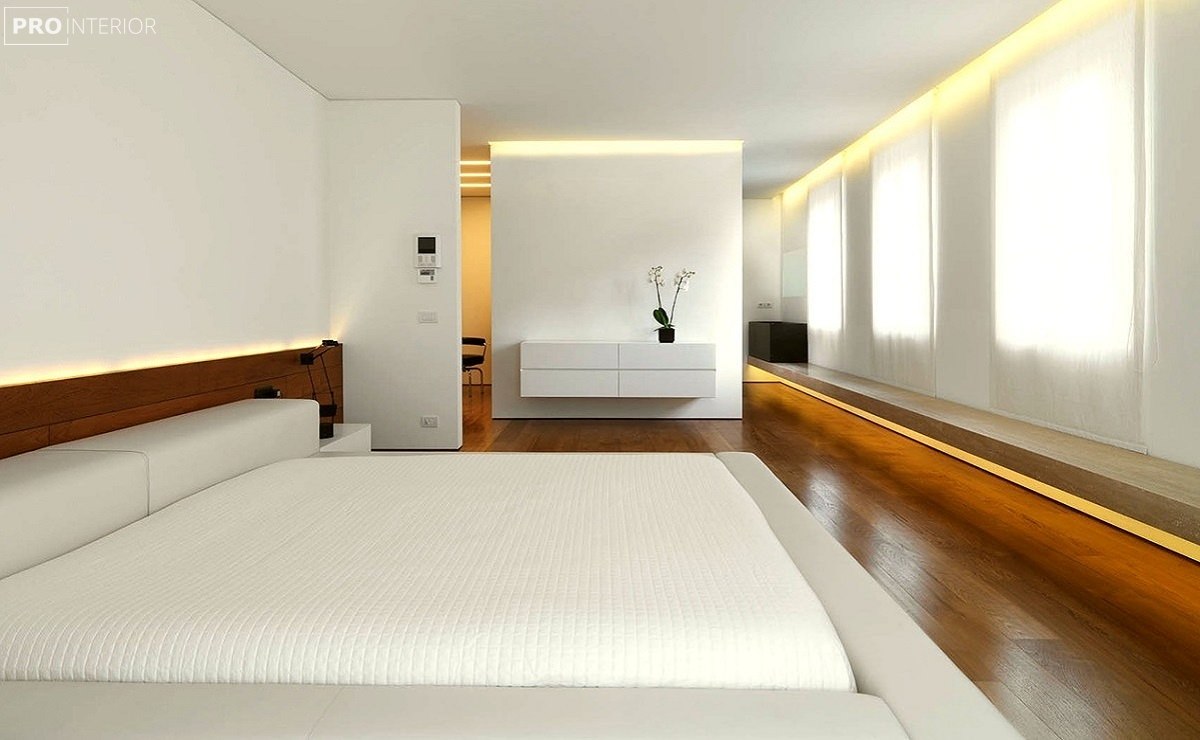 To a minimum of details-maximum attention

Rooms where the design is made in a minimalist style, create the impression of an open, free space in which there is a minimum number of items of both furniture and decor. Emphasis is placed on the simplest things: lamps, chairs, armchairs or tables. 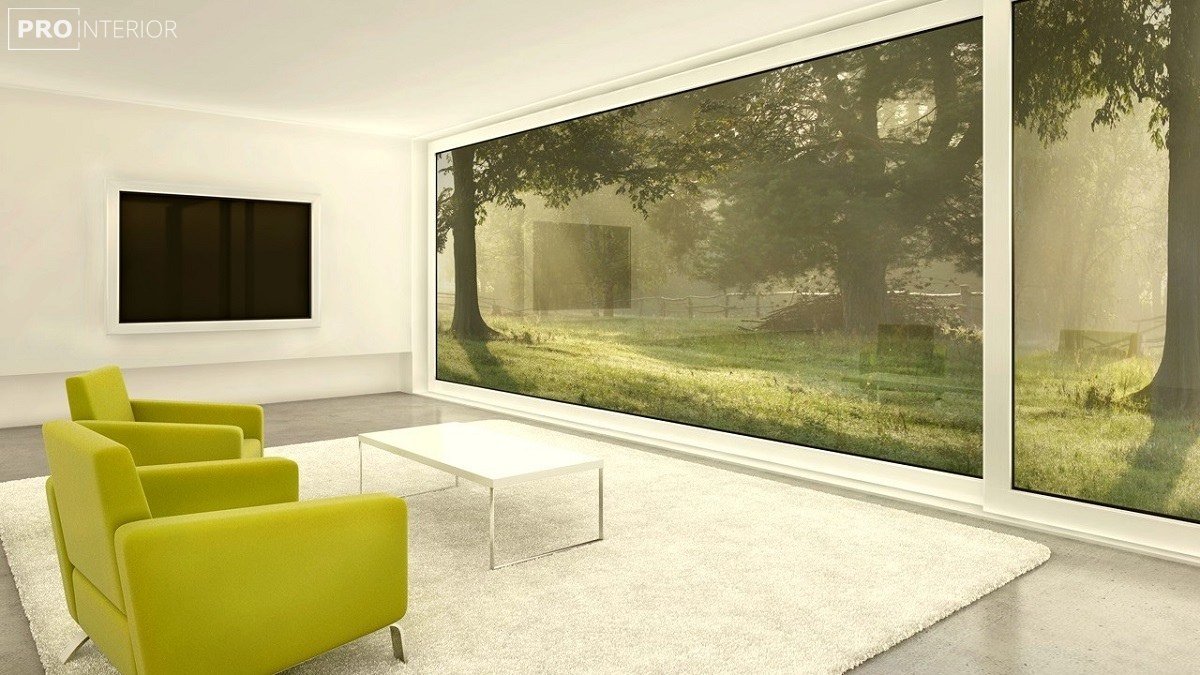 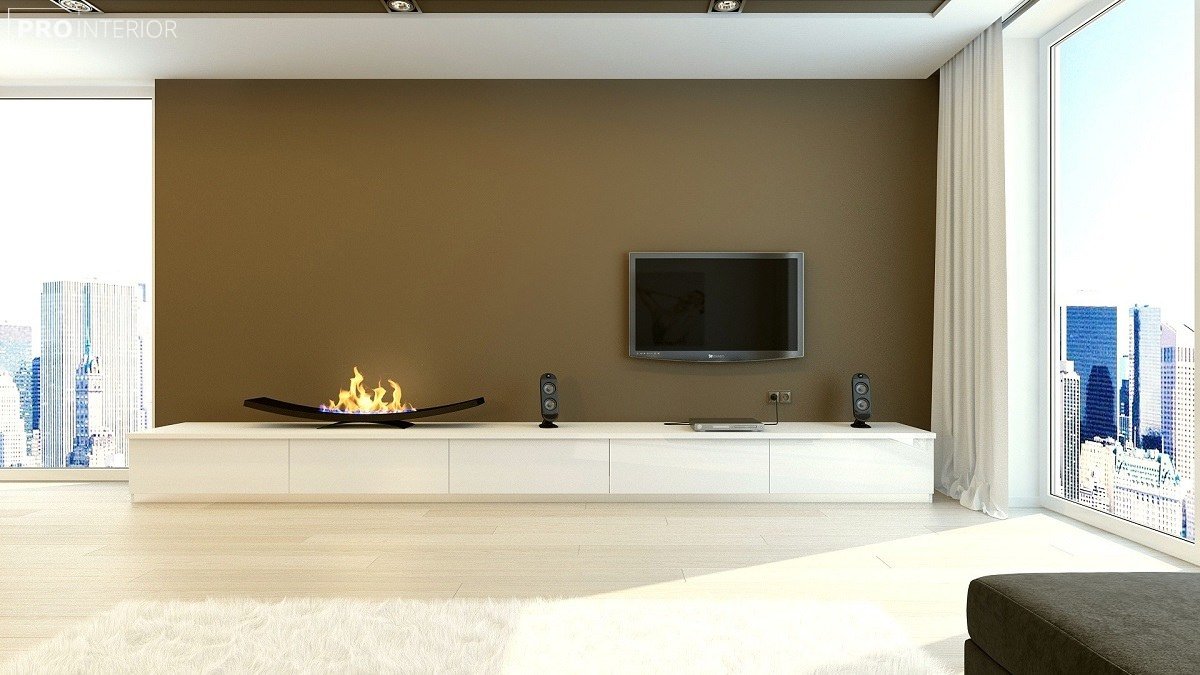 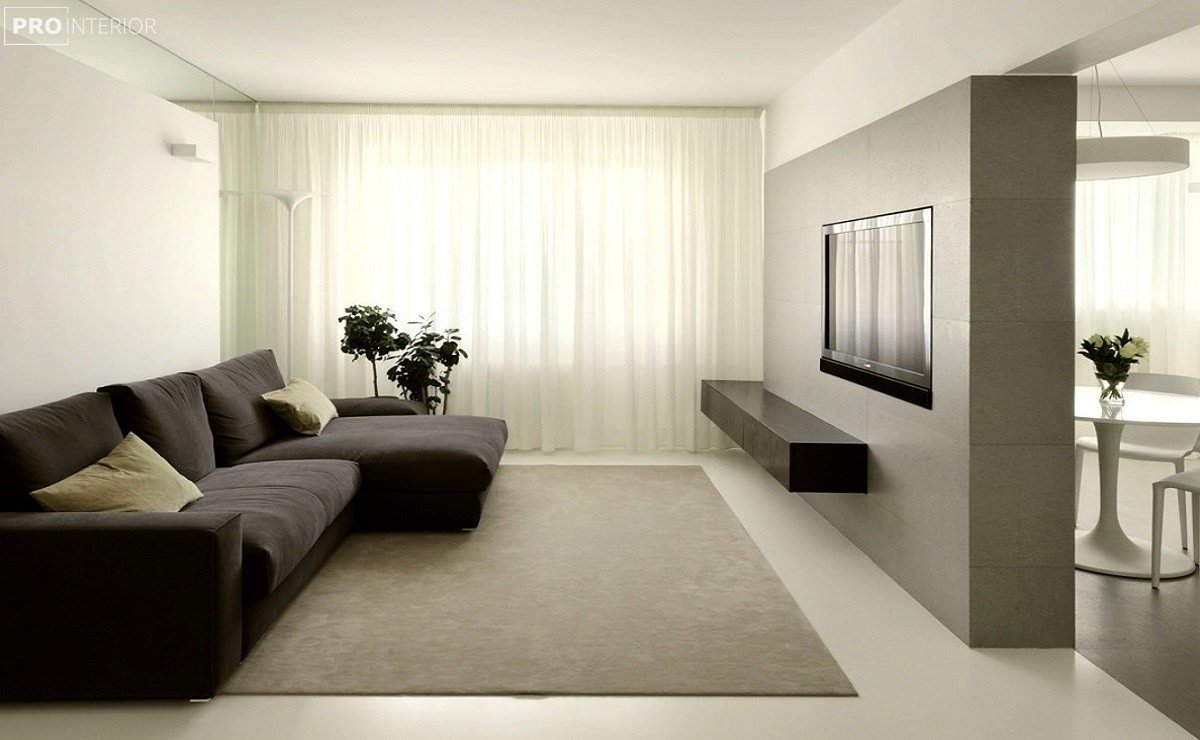 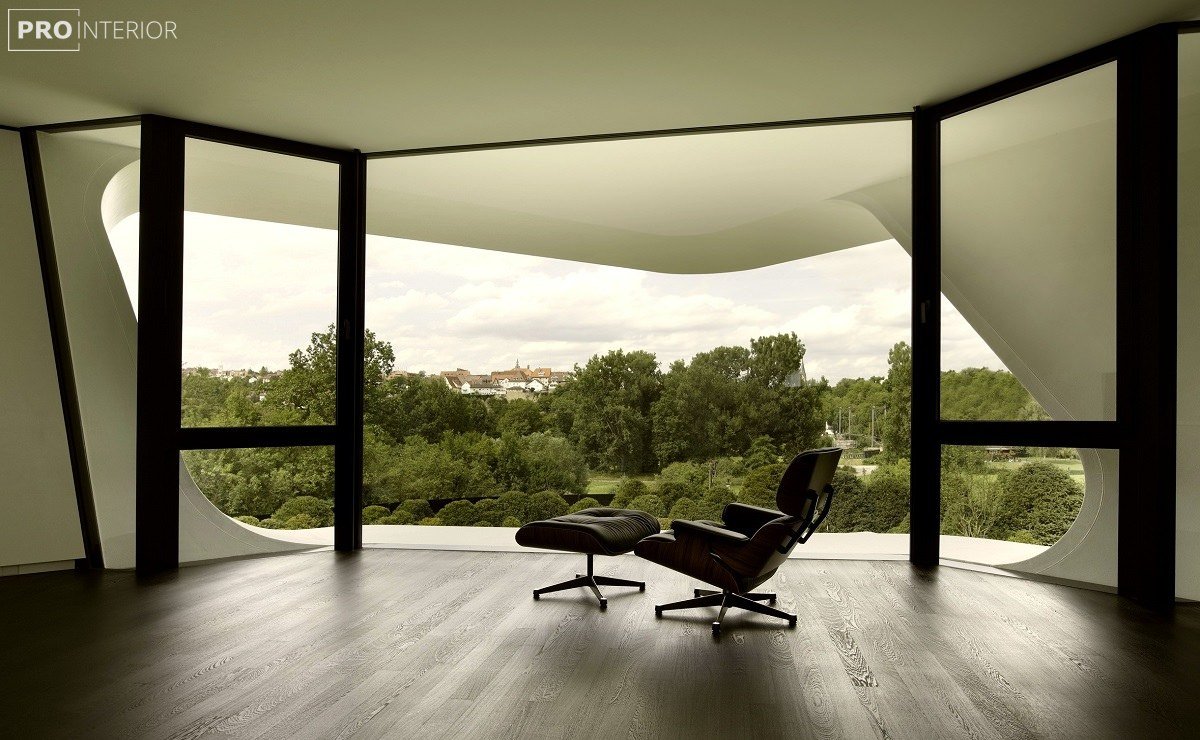 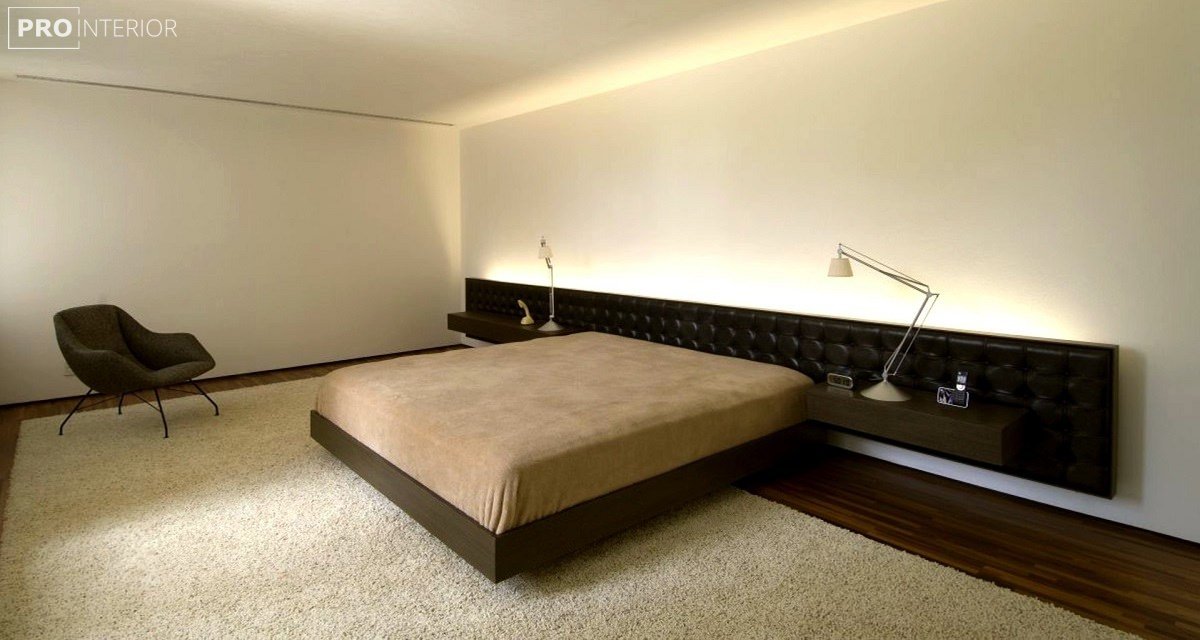 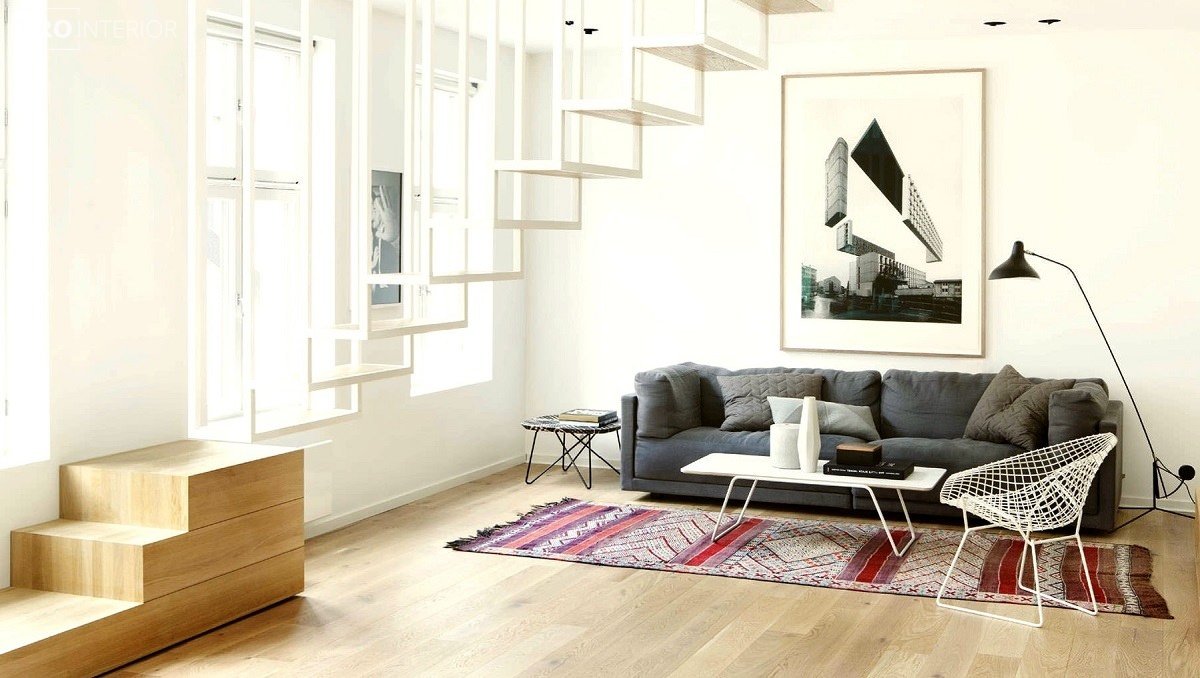 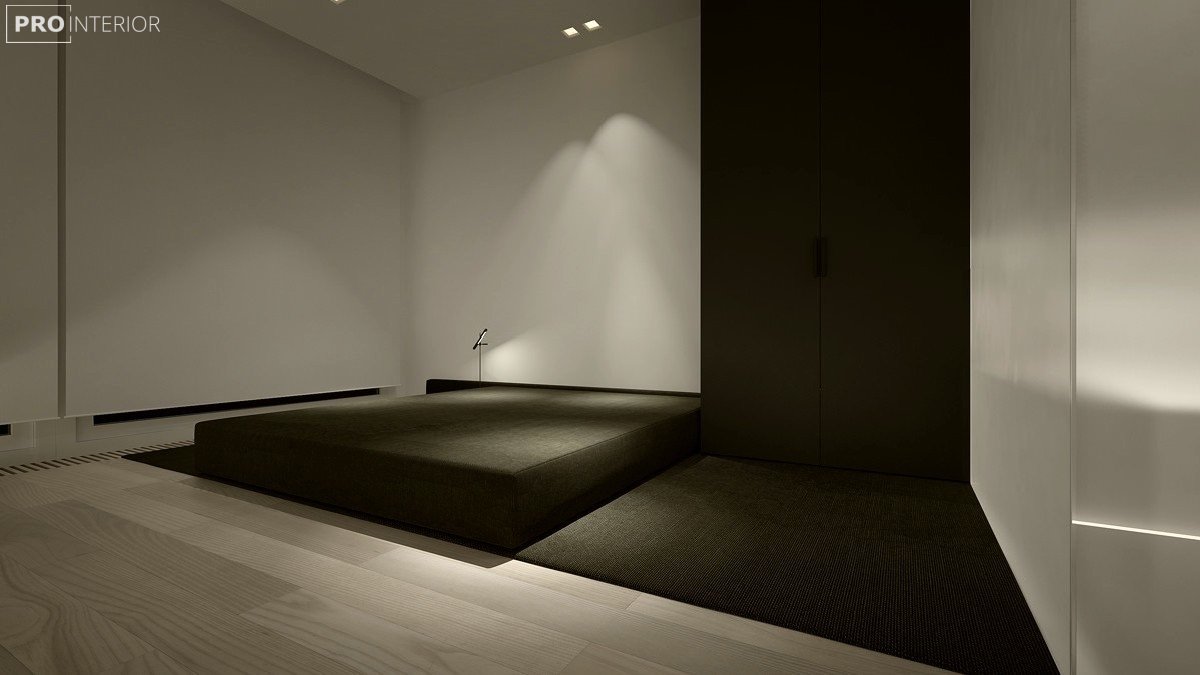