Manga. Tthis style came to world culture from Japan. Initially, Manga is a hand-drawn comic that is usually read from right to left. The interior in the style of the manga involves the use of items and the transfer of comics cartoon (anime) characters in the design of the room. 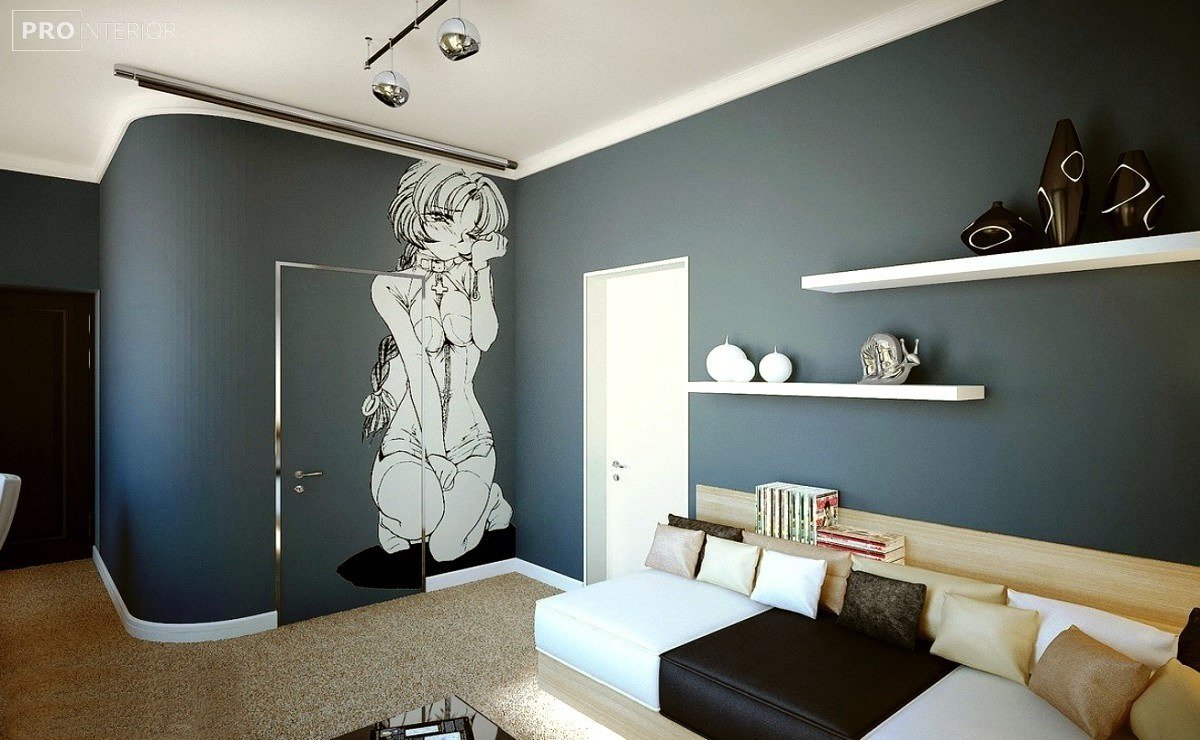 The history of manga style

The interior style of manga is inextricably linked to the Japanese art of hand – drawn cartoons-anime, (the plot of cartoons is often taken from comics called manga). This type of art originates in the land of the rising sun in the 50s of the twentieth century. Anime becomes especially popular by the mid-70s, at this time cartoon characters go beyond TV screens and penetrate more deeply into the life of Japanese youth, including a new design direction called ” manga”
In European culture, Japanese comics penetrated only in the late 80’s and literally immediately won the universal love of young people. Anime does not lose its popularity even now, in the style of manga, not only interiors are decorated, but also clothing, shoes and various household items are produced. 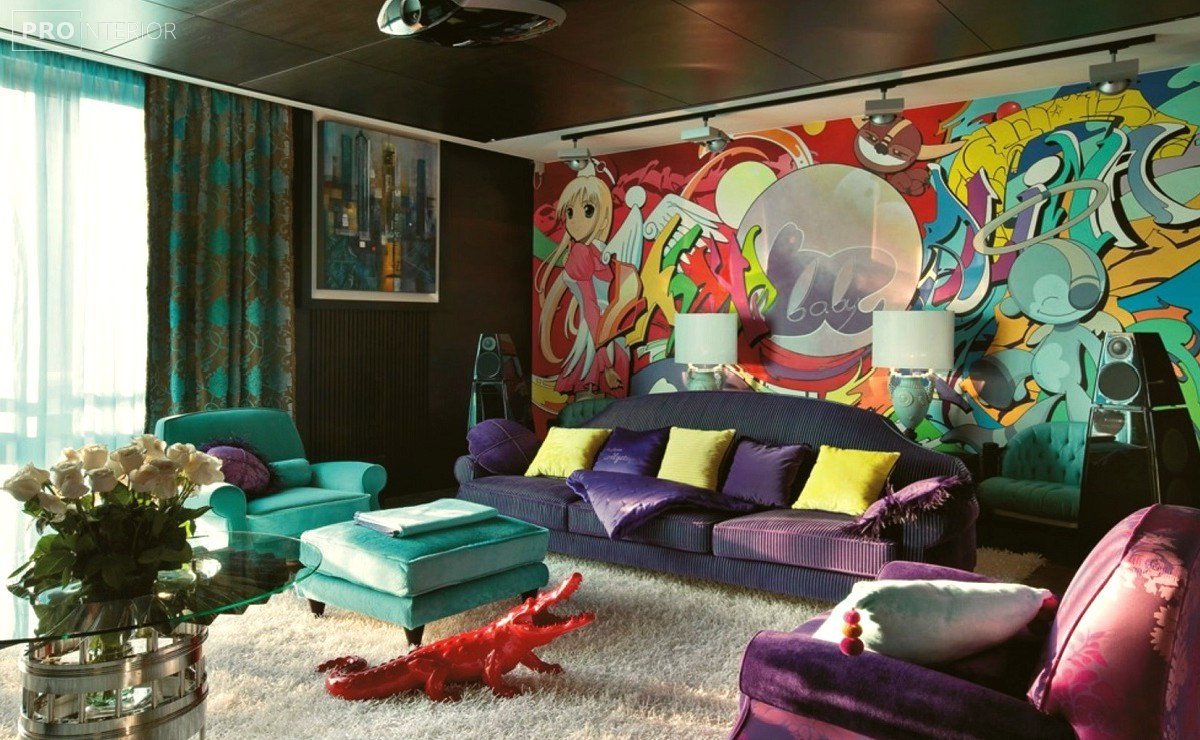 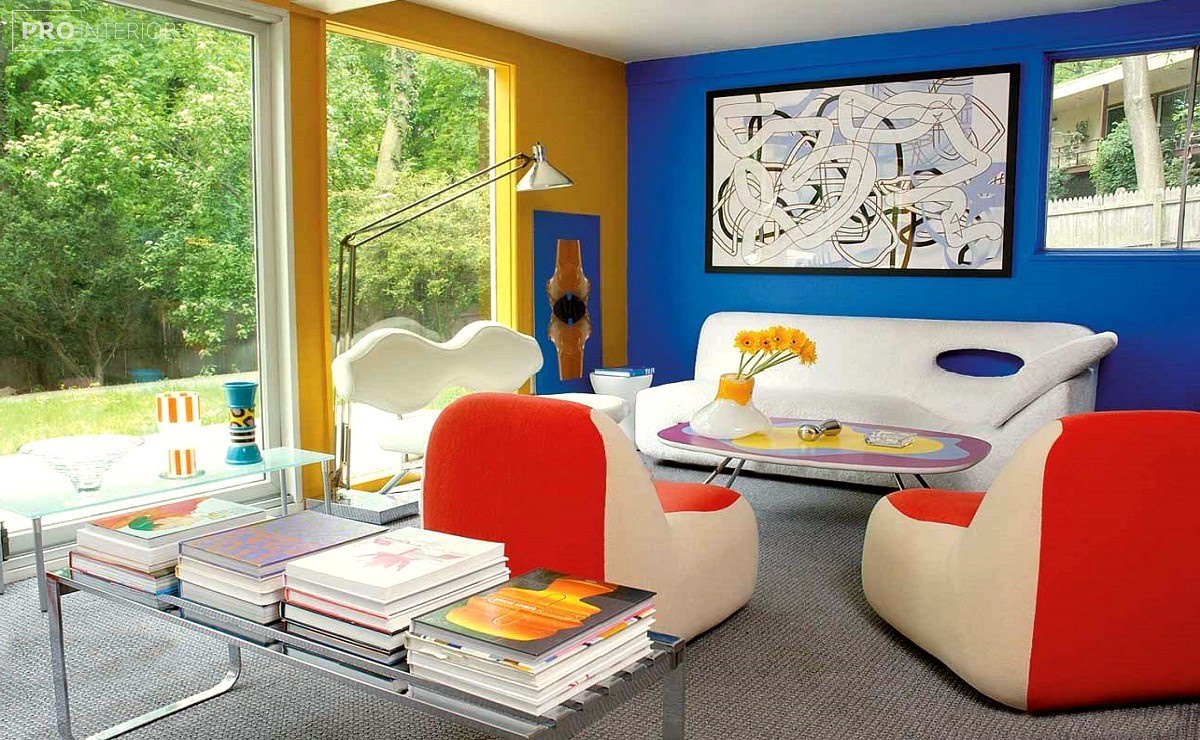 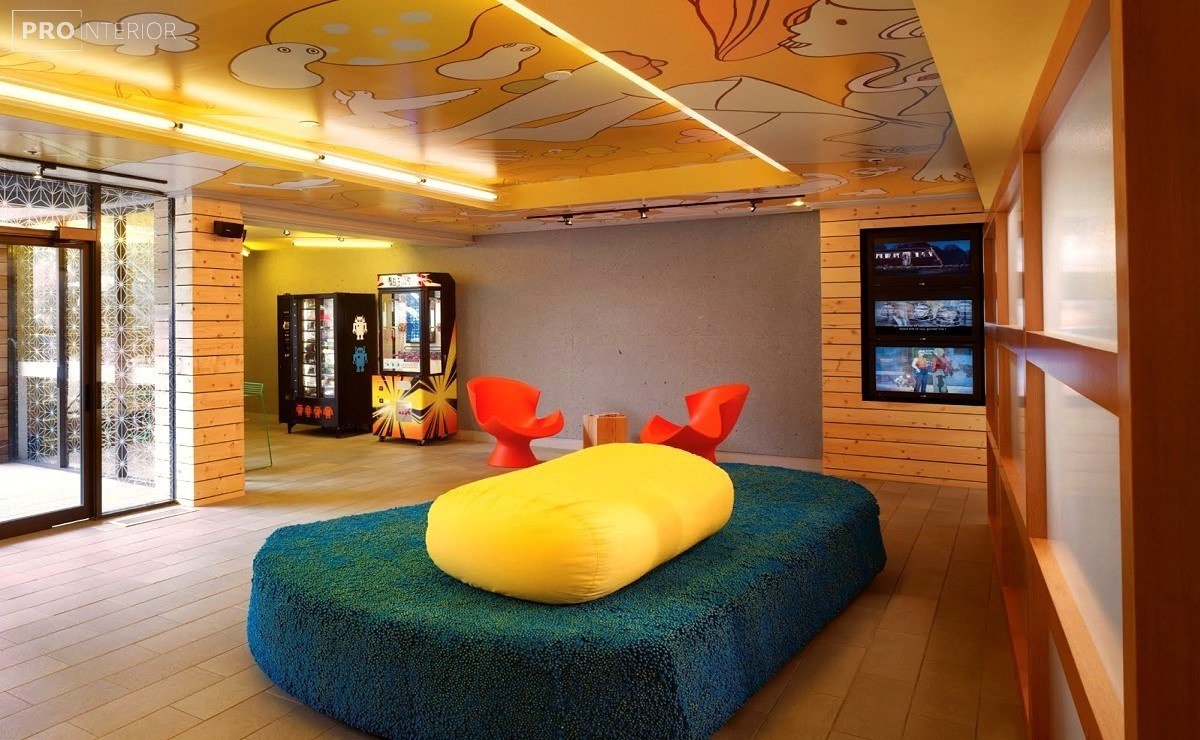 Manga interior style and its directions

– Romantic direction;
– Urban urban style;
– Techno style.
Since interior design follows the development of comics and anime, over time, you can observe the characteristic features of each of these areas in the design of the premises. 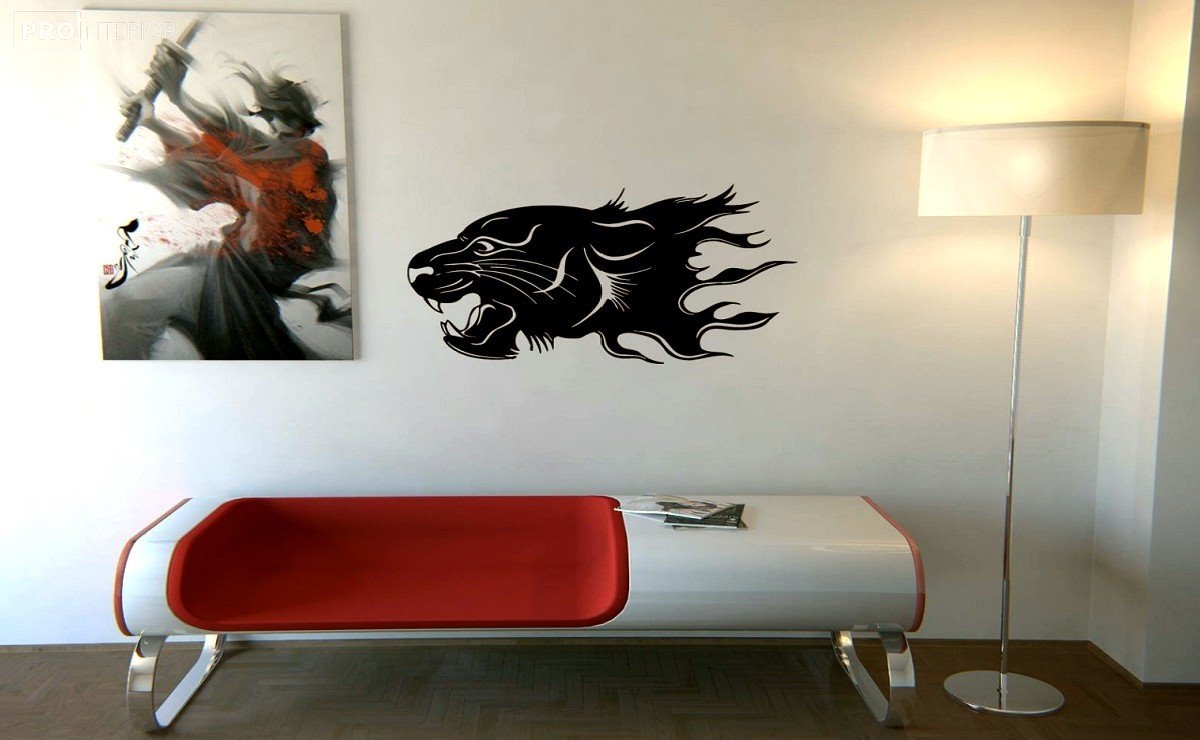 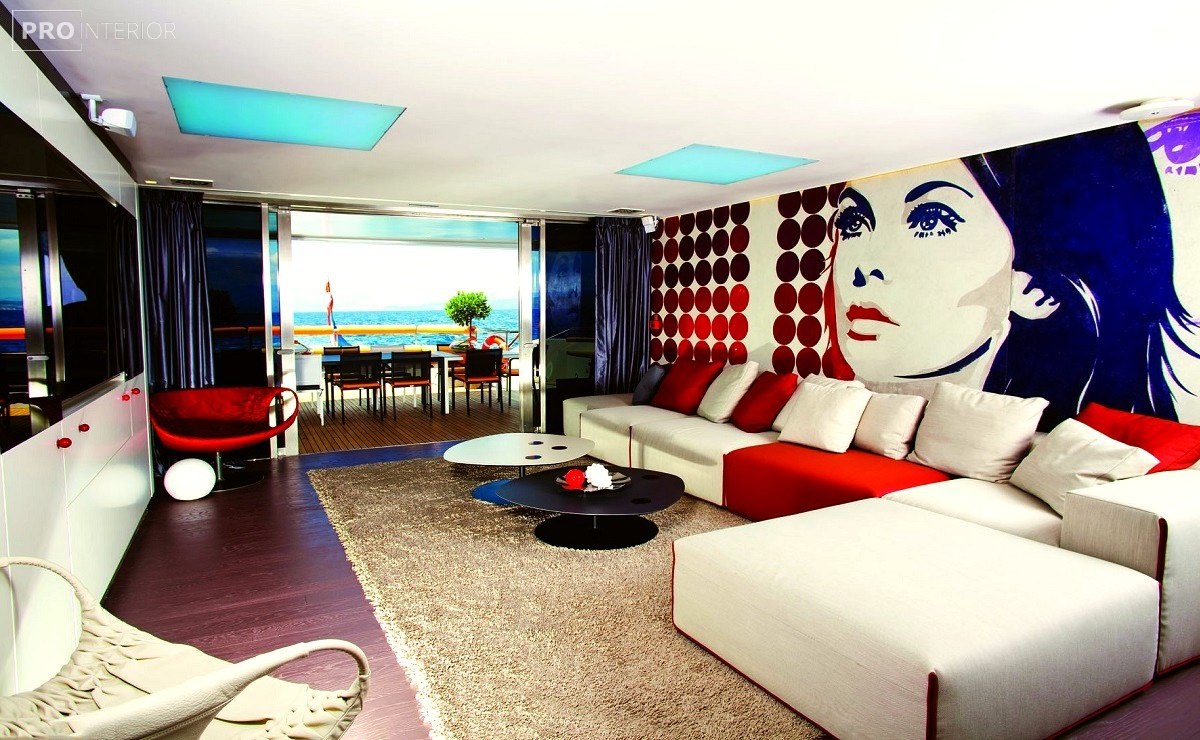 So, the romantic direction assumes soft colors: pink, blue, warm shades of yellow. At the same time, an important element is the textile design: curtains with a thematic pattern, lace decor on bedspreads and pillows.
Urban interior in the style of manga refers not so much to the anime, but to the modern life of the Japanese. This is the only area of the manga that did not come out of the birthplace of comics – Japan, and Western Europe. The interior in this style is as close as possible to modern Japanese, and high technologies come to the fore: powerful computers, home robots and other “smart” equipment. 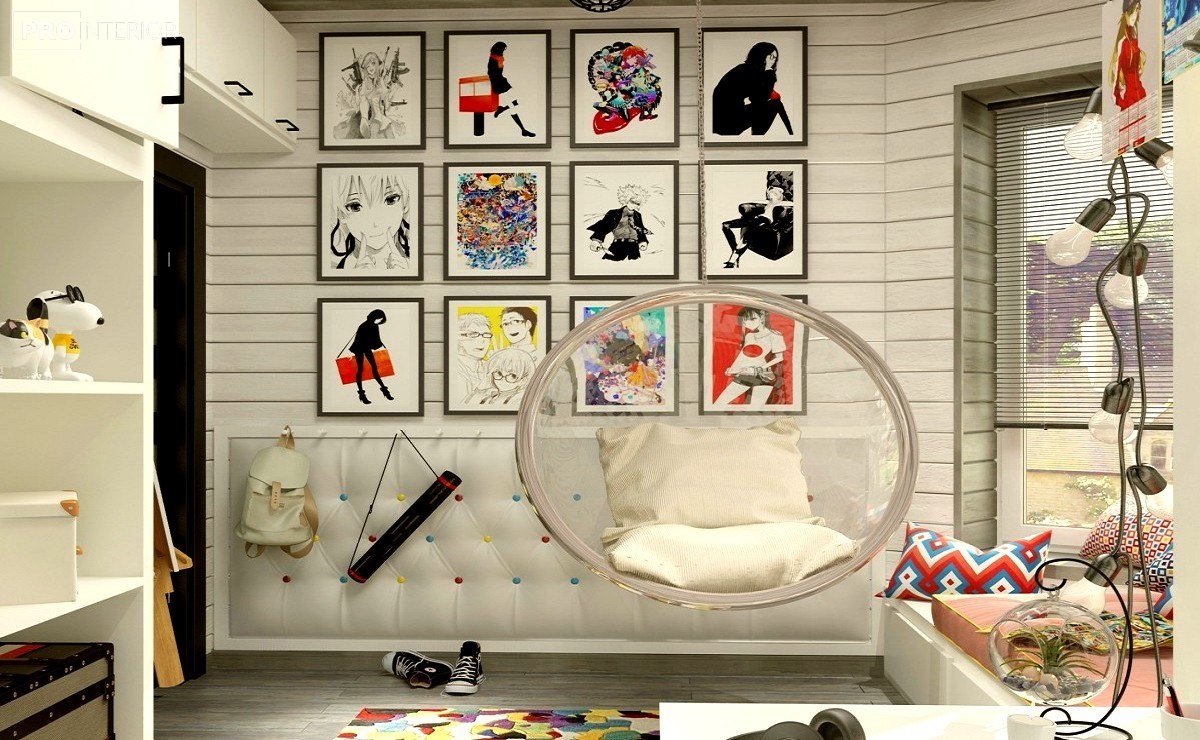 Techno-style corresponds to one of the most popular fantasy genres – space Opera. The main colors in this case are blue, black and white, and the decorative design is not complete without chrome-plated metal and glass elements.
However, it is not always a manga-style interior that is tied exclusively to one of these areas.designers often use a mix of styles or create a manga interior according to their own rules. 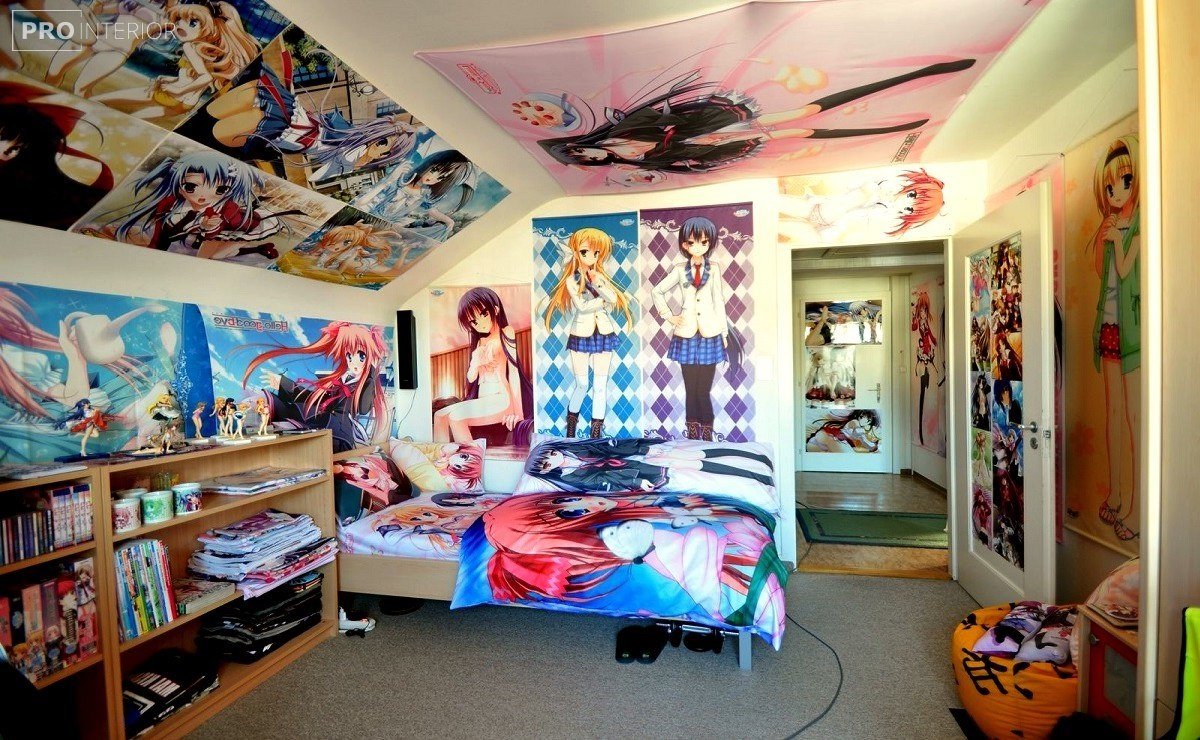 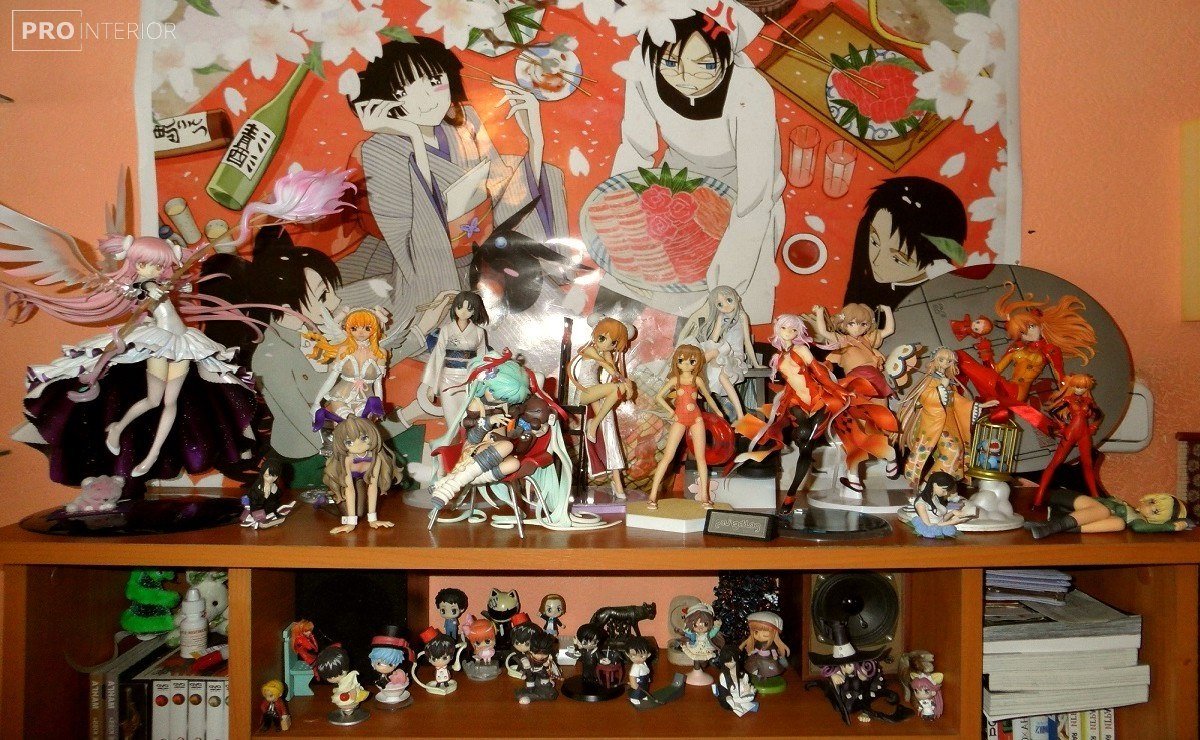 Color design in the manga style

The interior in the manga style of the designer does not limit either the choice of materials or the selection of colors. On the other hand, a prerequisite is attachment to the subject of comics or Japanese cartoons-anime. Often two or three main colors are combined in the interior. Mostly use a combination of green, blue, pink and blue shades.
Often the entire interior is based on the idea of a single comic book and according to it, a General design of the entire room is created, materials and colors are selected. For example, in Europe, the most famous cartoon is “Hello Kitty”, respectively, in the interior of this theme will be dominated by pink, And the main decorative element will be a white cat with a bow on the ear. In addition, following the concept of anime in the interior should be a lot of lace, fluffy and shiny decorative elements. 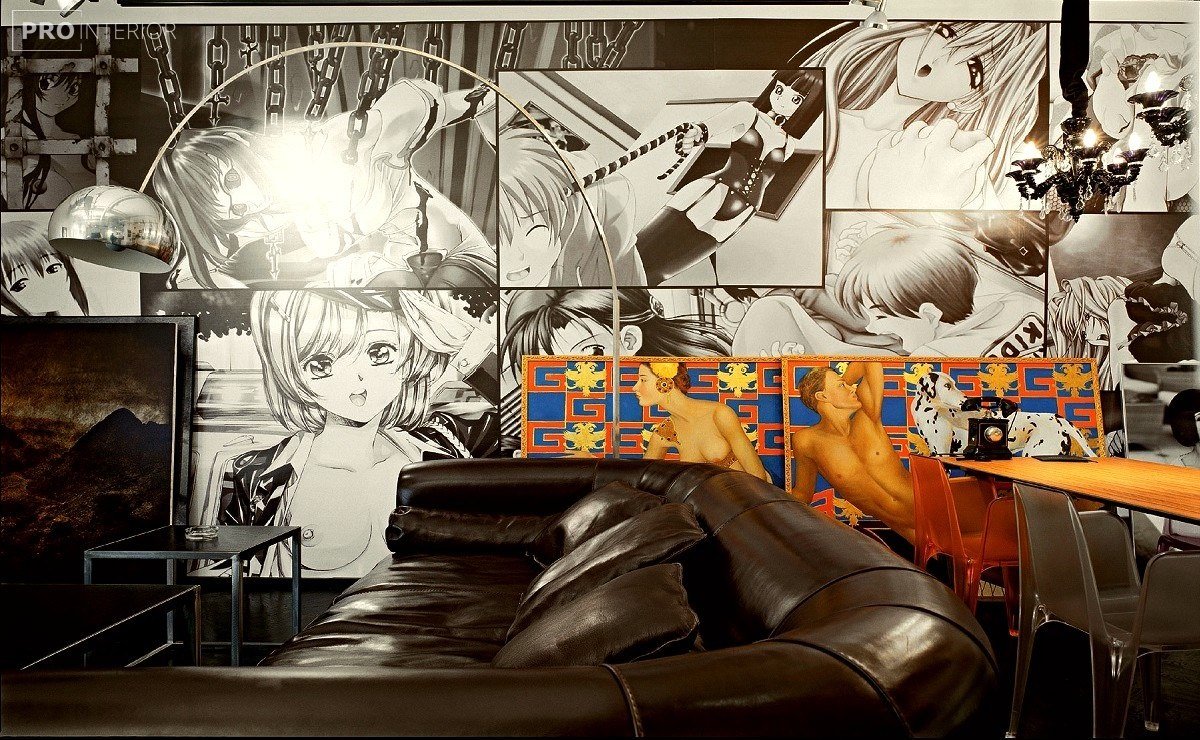 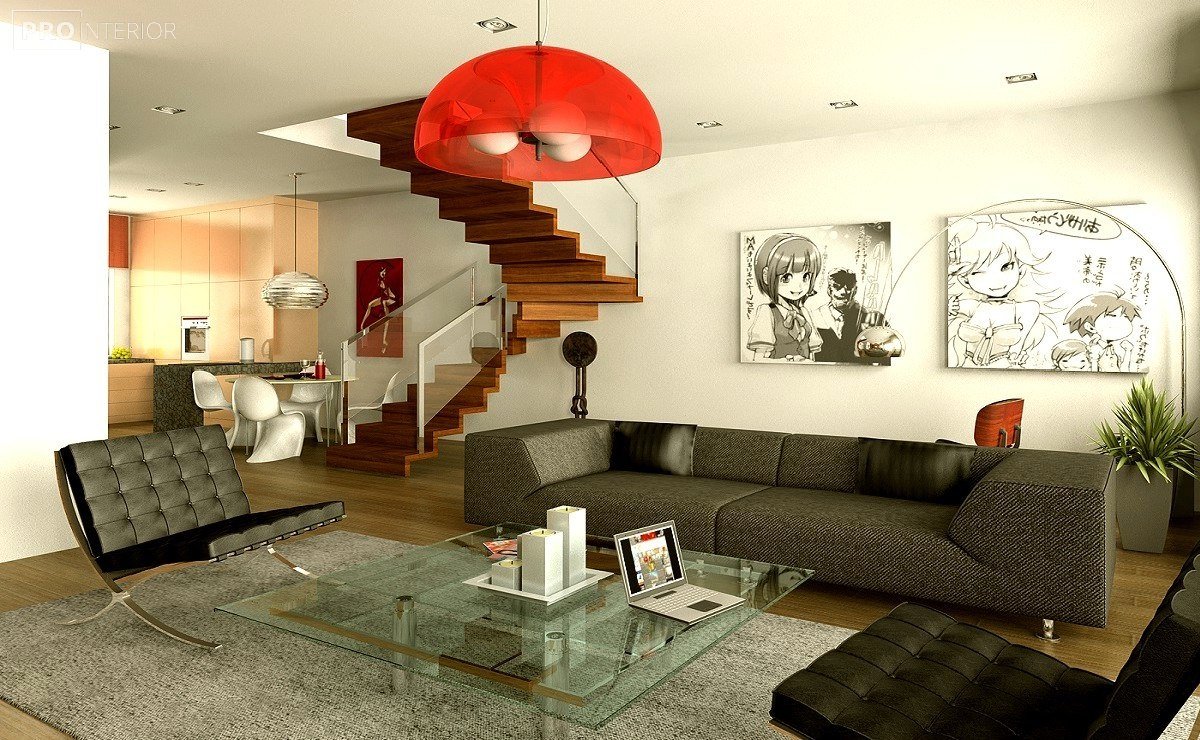 Furniture in a manga interior can be simple and even borrowed from the minimalism style. The thing is that in the interior in the manga style, the main emphasis is on the walls, which are often painted in different colors, and on decorative items, so in order not to overload the space, the furniture is chosen the simplest, but functional. 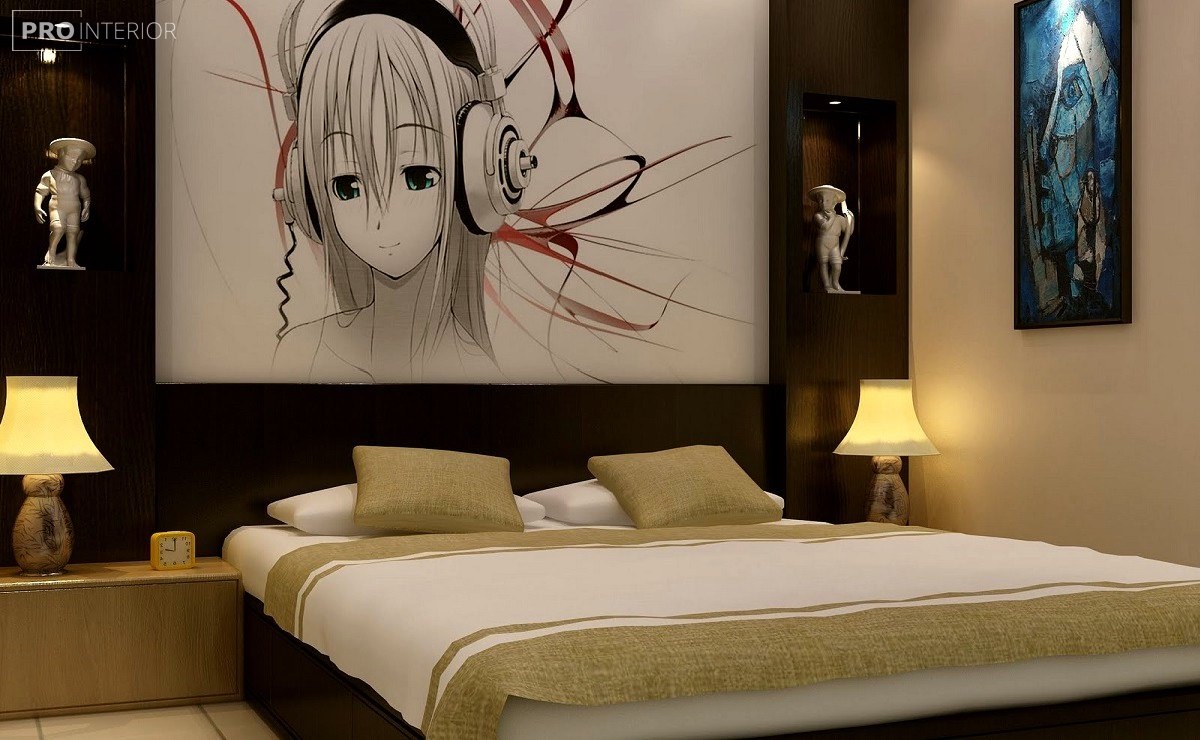 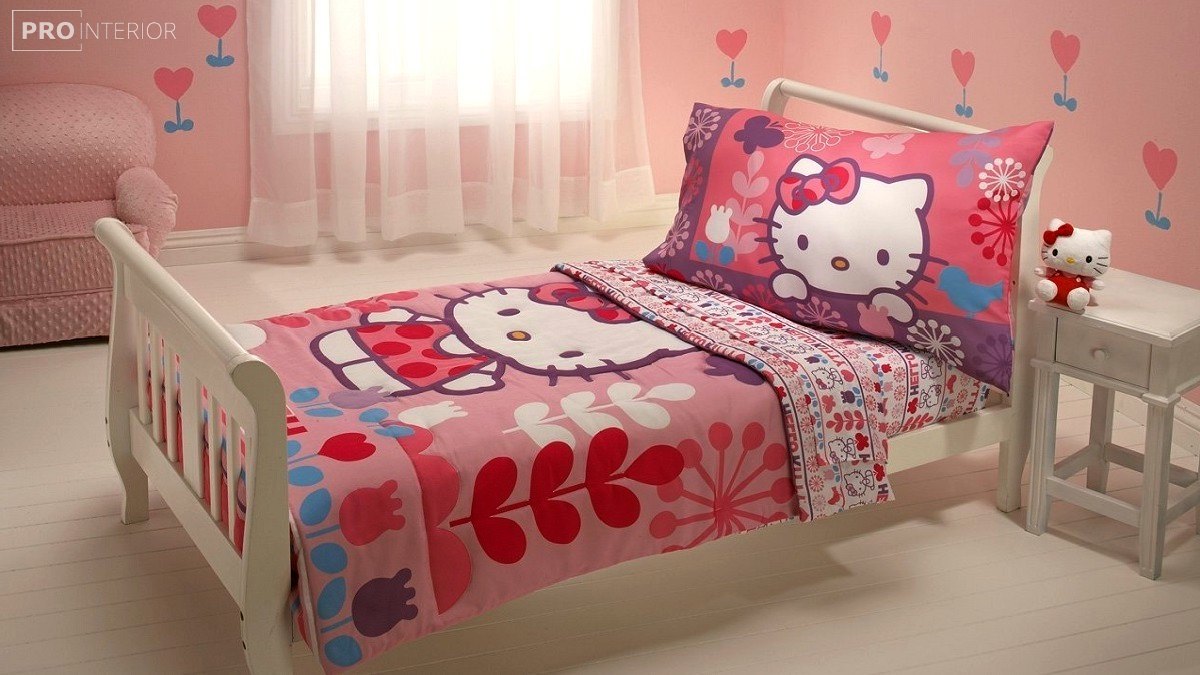 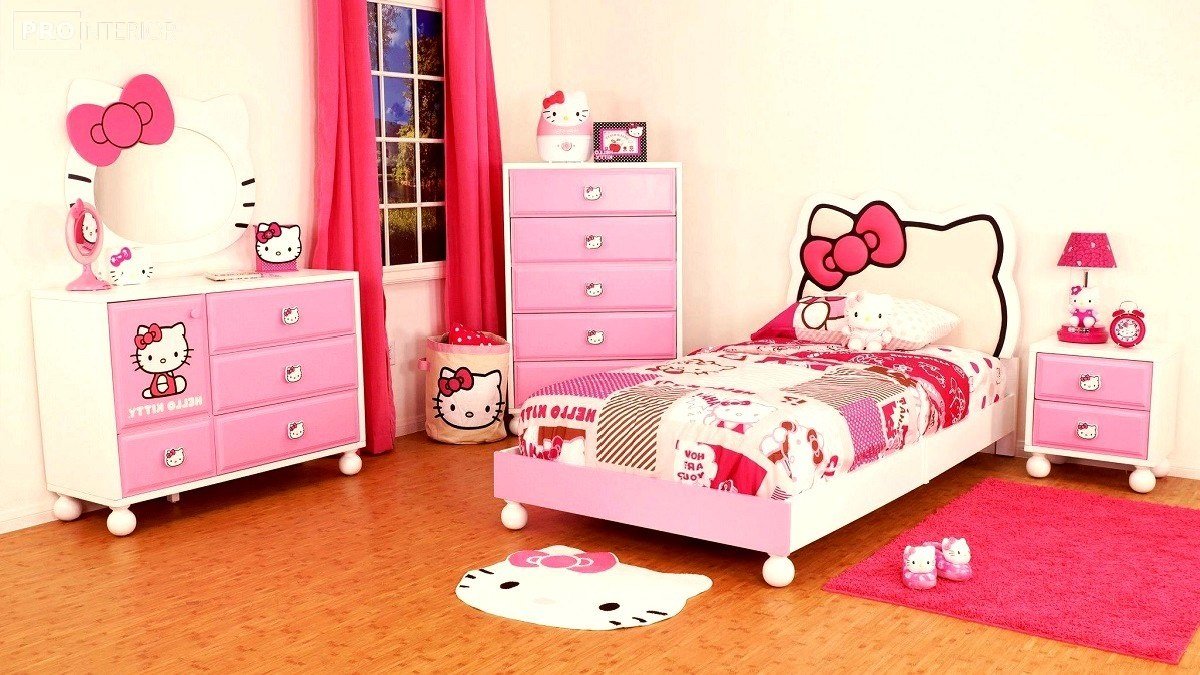 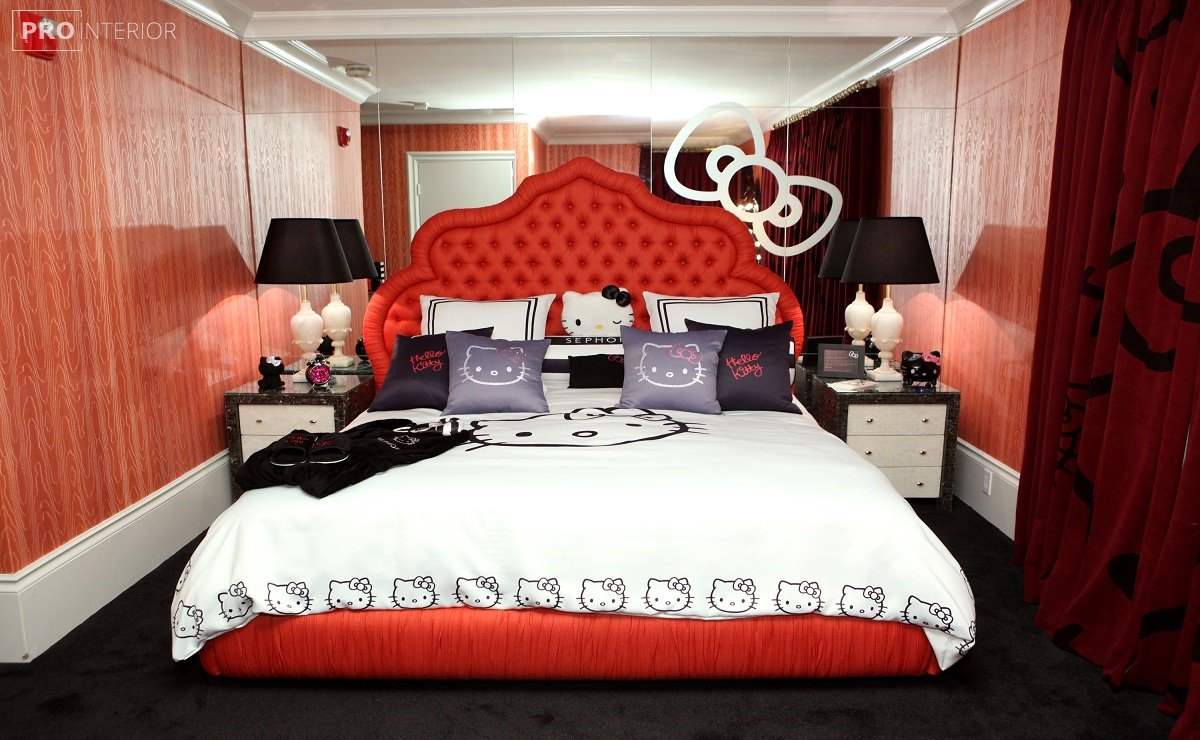 What can’t you do without in a manga interior?

The main element of the interior in the style of manga are characters from the same comics, cartoons or. At the same time, there are many options for applying this topic. Images of manga characters can be drawn on the walls, printed on pillows and upholstered furniture, figurines made in the form of characters, vases, lamps and other decorative items are also a mandatory attribute of this interior. Even a costume of an anime character hung on the wall can be part of a manga-style decor. 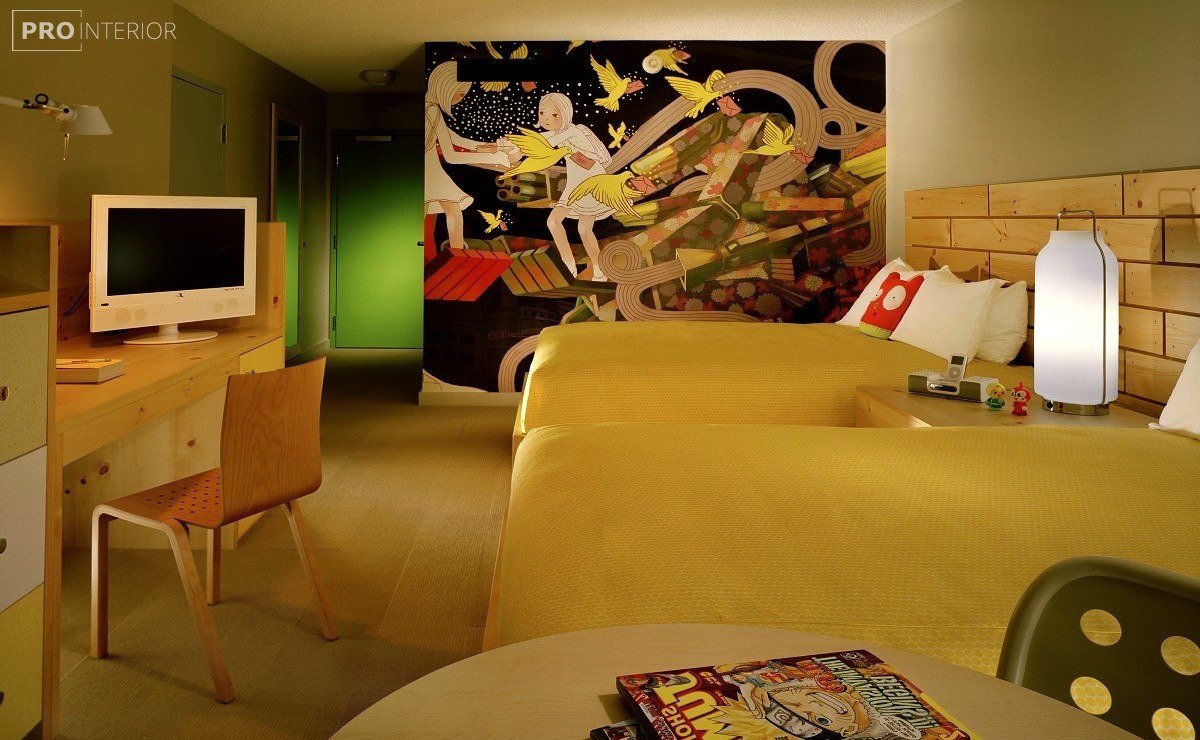 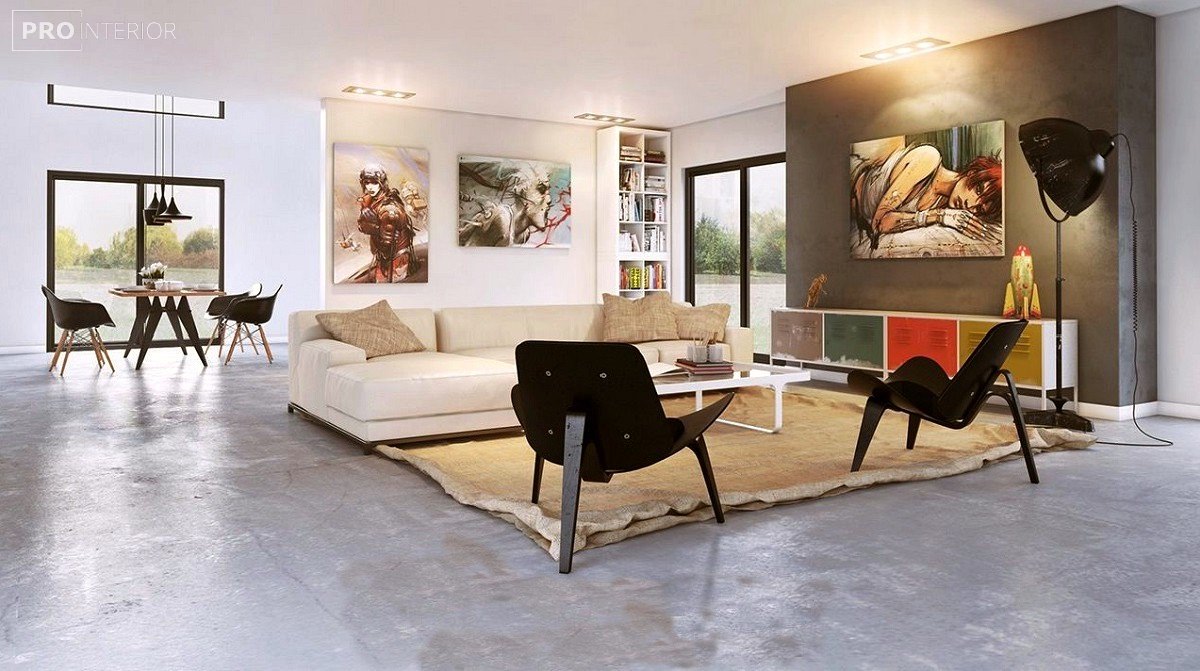 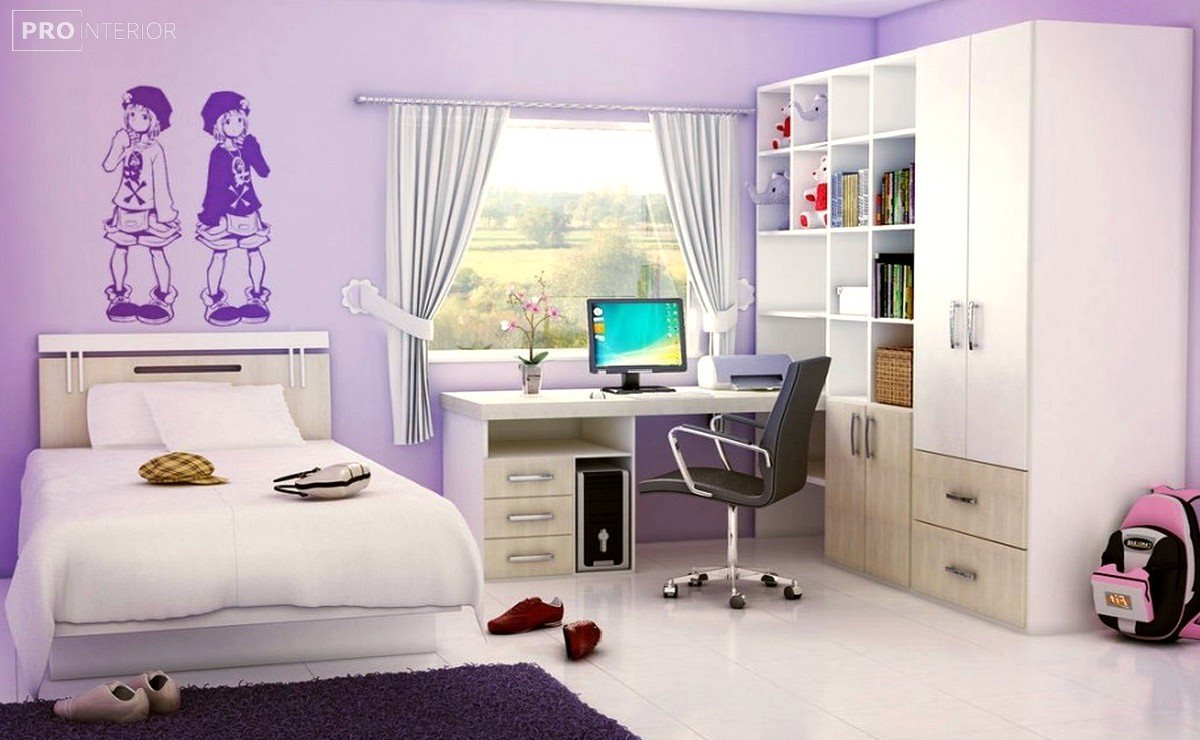 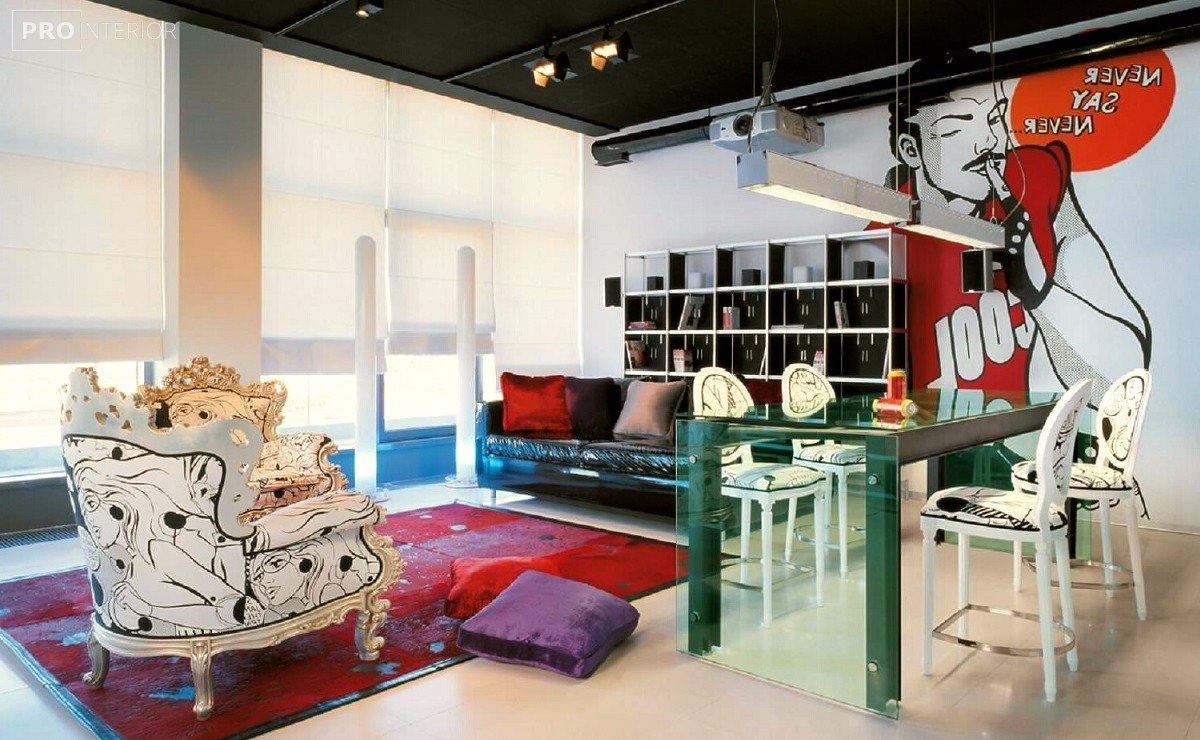