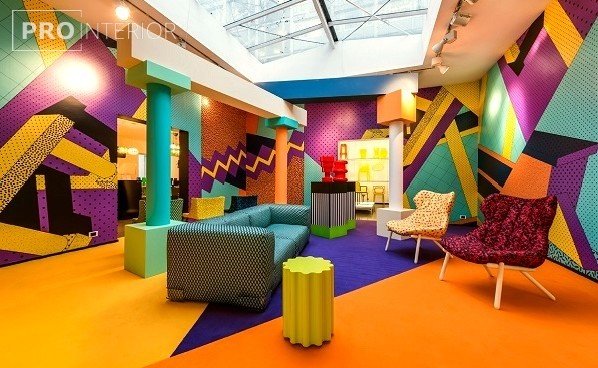 He combined the features of postmodernism, futurism, kitsch, pop art, art Deco and rejected them for the sake of fighting creative cliches. 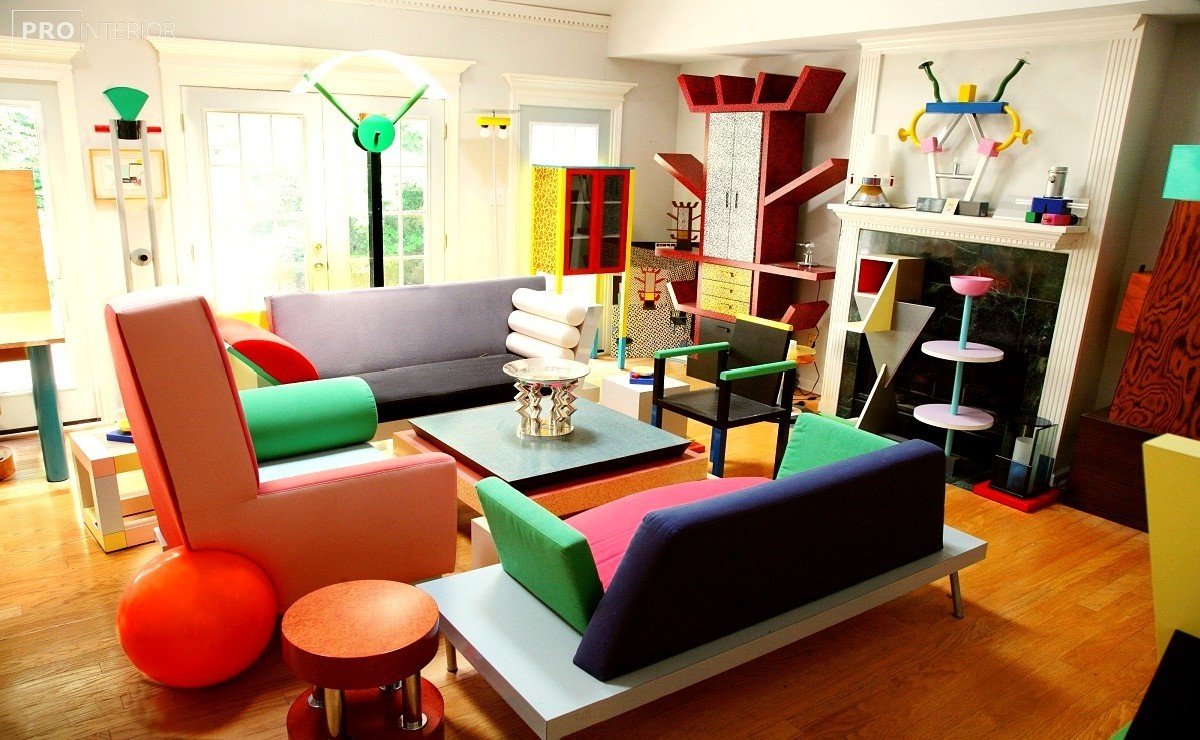 Exception to the General rule

The birth of Memphis is comparable to the birth of a child who does not look like his parents. Italy, the cradle of classical styles, has become the birthplace of an anarchic art direction. Exact dates in design history are rare, but Memphis is an exception. He has an official date and place of birth: December 11, 1980, the city of Milan, where the famous architect, designer-rebel Ettore Sottsass gathered at his home colleagues. After discussing the problems of art and talking about eternal topics, creative people decided to create a group to promote a new direction. 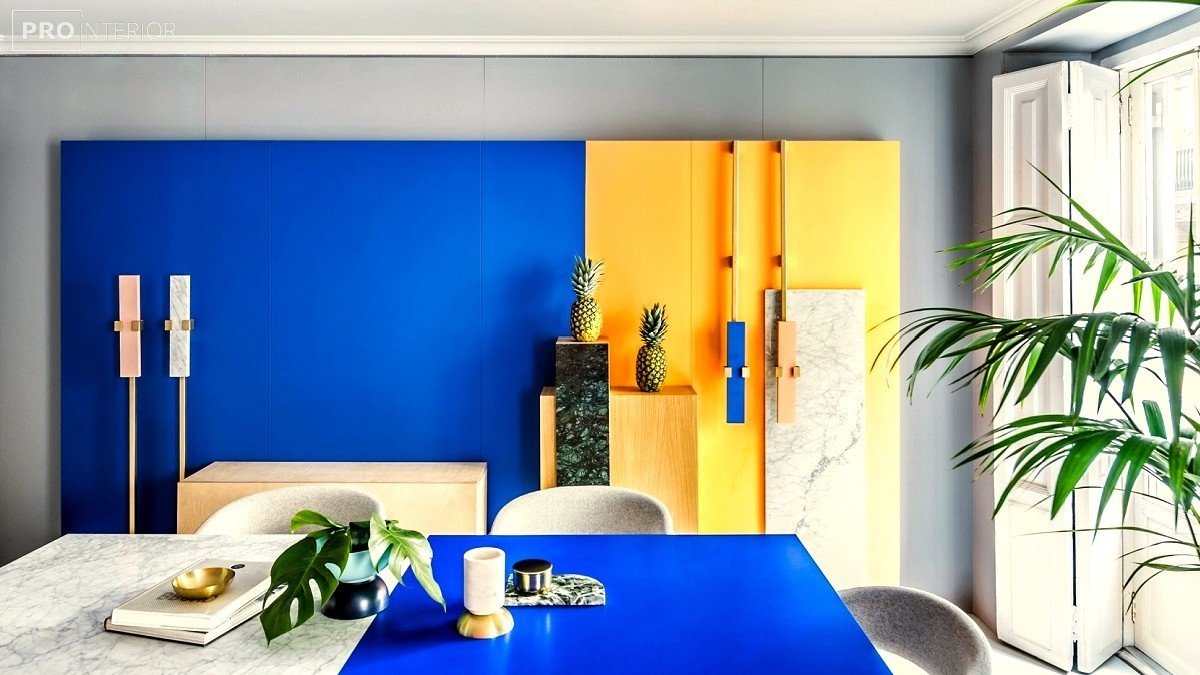 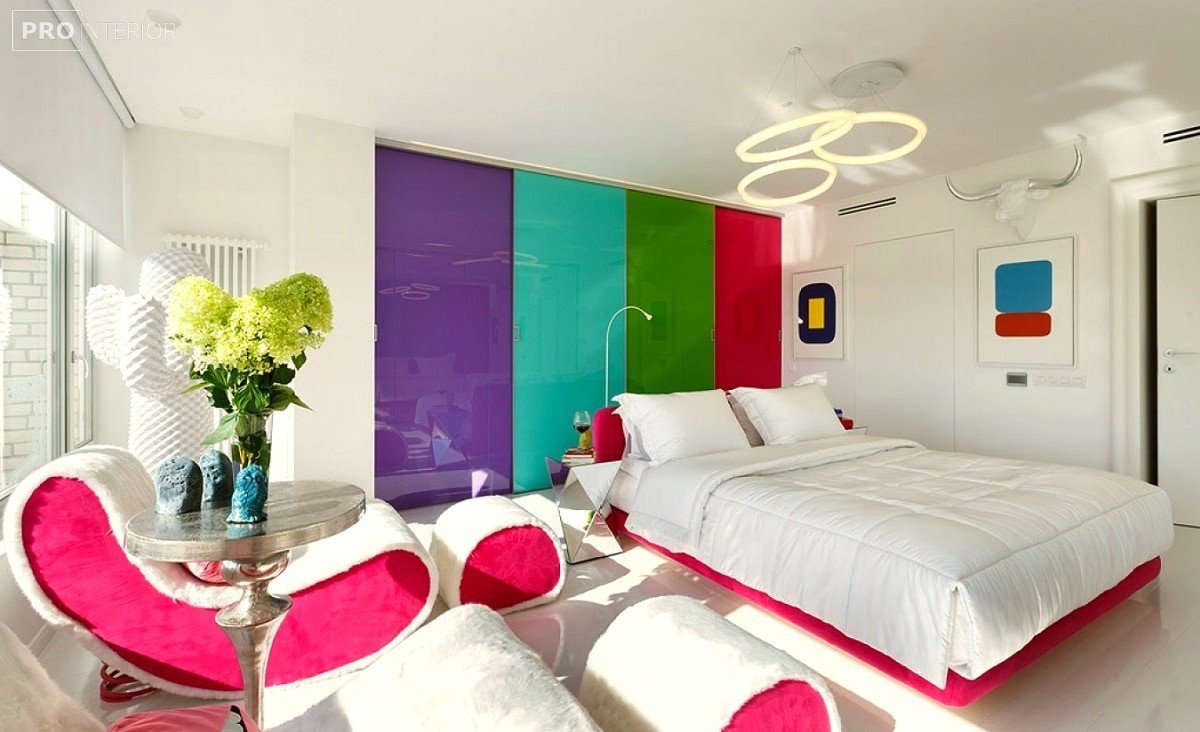 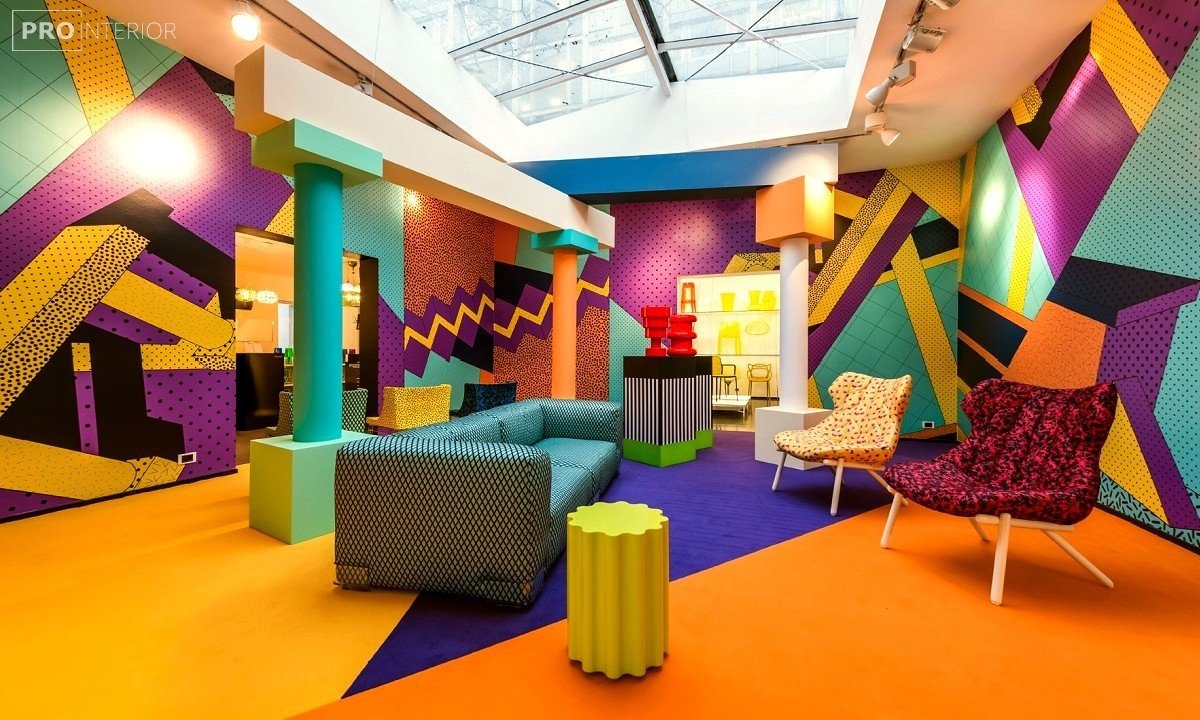 The name of the style does not have a single interpretation. In 1977, Elvis Presley, a fan of Sottsass and his associates, died in Memphis. In Egypt, during the time of the pharaohs, there was a city of Memphis. It United and separated the two parts of the state, was famous for its magnificent palaces, gardens, and tombs. The Italian architect was fond of history. There is a version that he named the creative group after the ancient city. The Memphis Association lasted only 8 years. At each of his meetings, Bob Dylan’s song “and Memphis Blues again”was played. The American rebel singer gave the world hymns against wars and discrimination. Dylan’s Creativity is a mix of different styles, lofty ideas, bright emotions, humor, cynicism, sarcasm, and lyrics. The usual canons of It is absorbed and rejected. A similar path was chosen by the creators of Memphis, who have achieved worldwide success in 8 years. The collapse of the Association also became a breaking of stereotypes about creative people. Artists, architects, and designers parted quietly, without property disputes or scandals.

Down with rules, restrictions, and stamps! 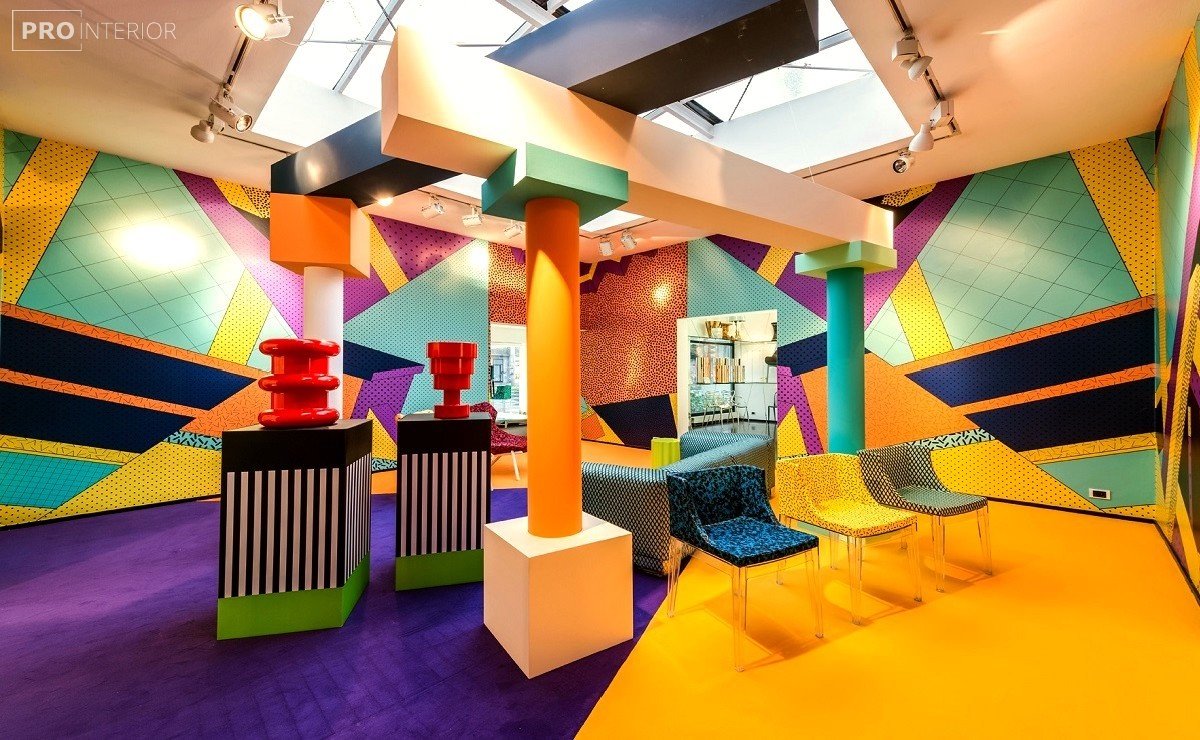 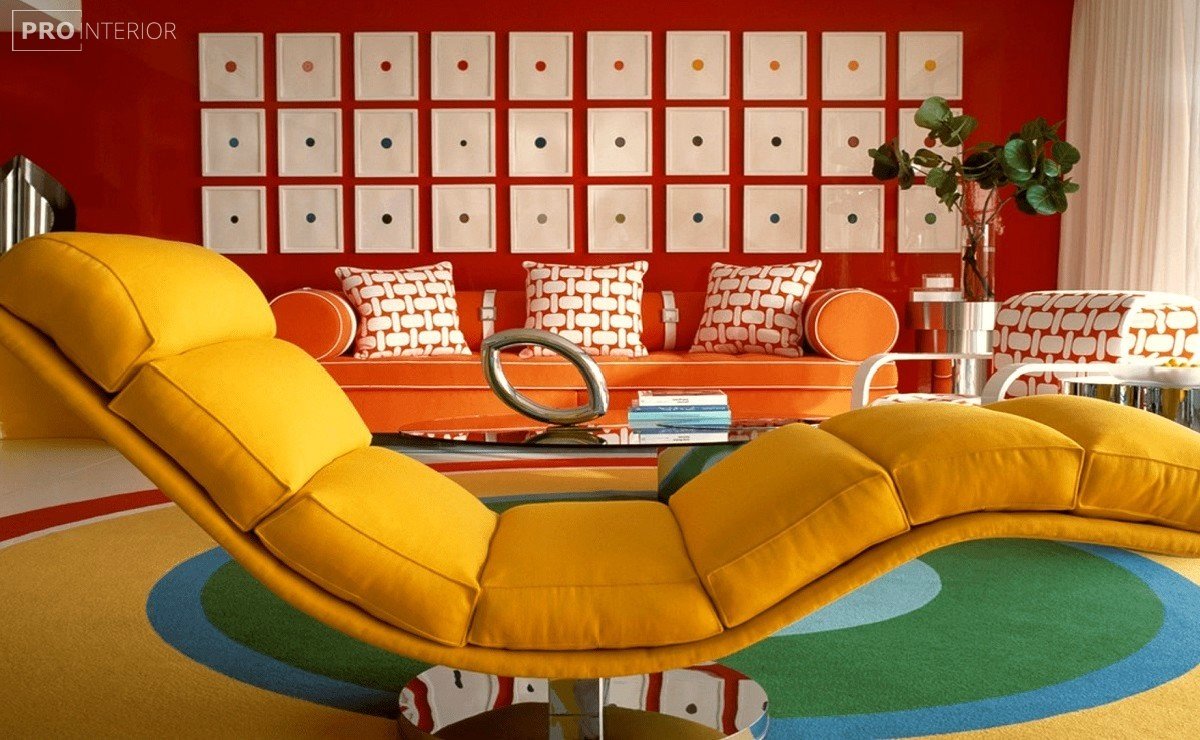 Memphis is anarchic, does not recognize the usual rules. Interior design in this style:

– designed in any juicy color scheme;
– has a chaotic design accents;
– teetering on the edge of absurdity and genius ;
– embodies the idea of absolute freedom of expression ;
– uses all geometric shapes;
– aimed at the use of laminate, plastic, plexiglass, inexpensive artificial, natural materials.
Unpredictable shapes of furniture and lamps are a distinctive feature of the anarchic trend. In the twenty-FIRST century, it was called “neomemphis”. Among the popular design solutions of the first and second wave of style, contrasting combinations of light and dark finishing materials are consistently in the lead. 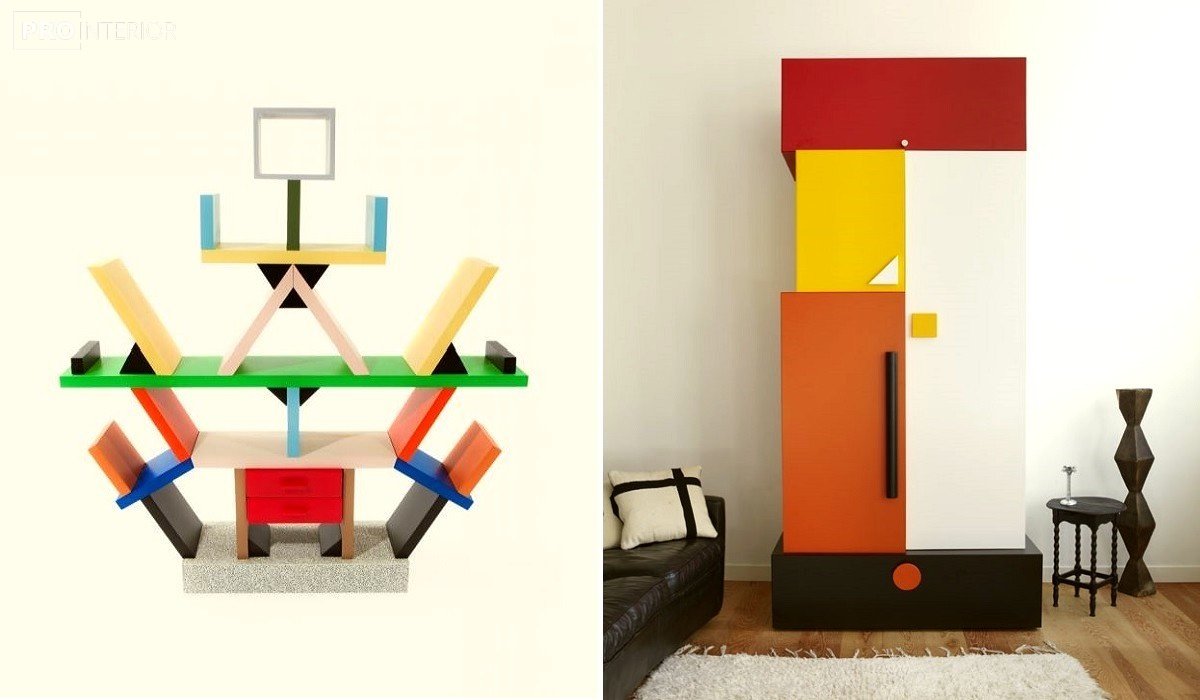 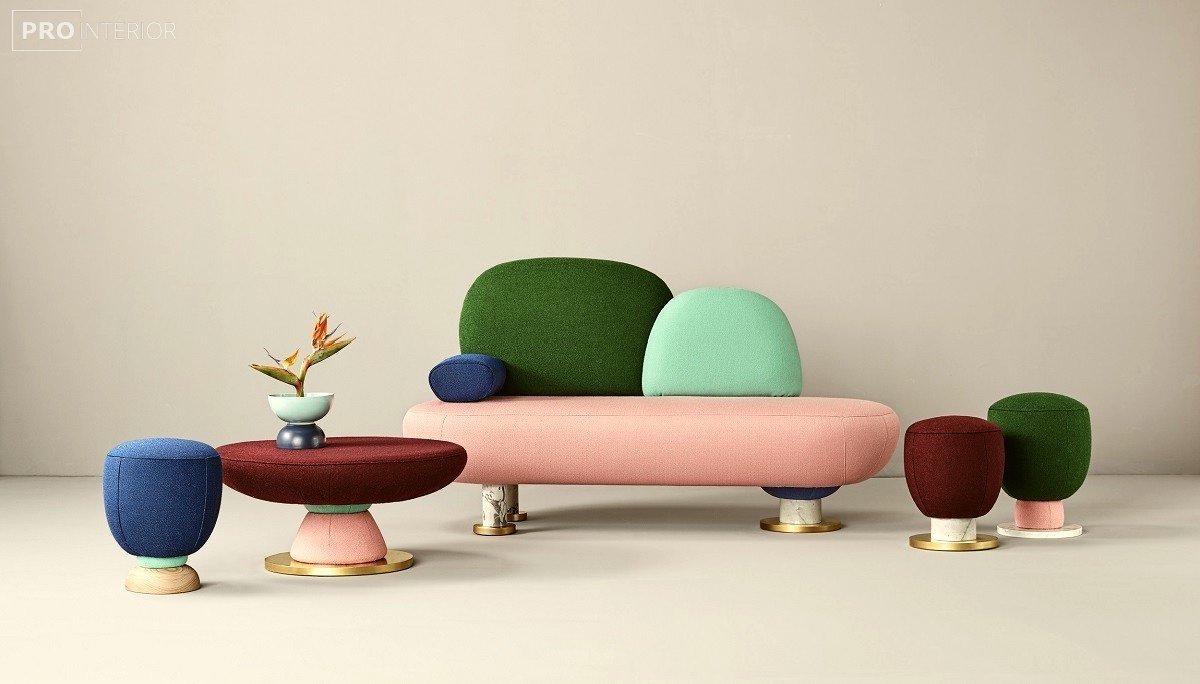 You won’t be bored!

Fans of neomemphis are not opponents, but they make extensive use of elements of the classics and other trends. The main thing when arranging the interior in the Memphis style:

In Memphis, black furniture is also actively used. It is buried in bright pillows. Next to it, rough wooden stools or other pointedly simple items are usually placed on the carpet. 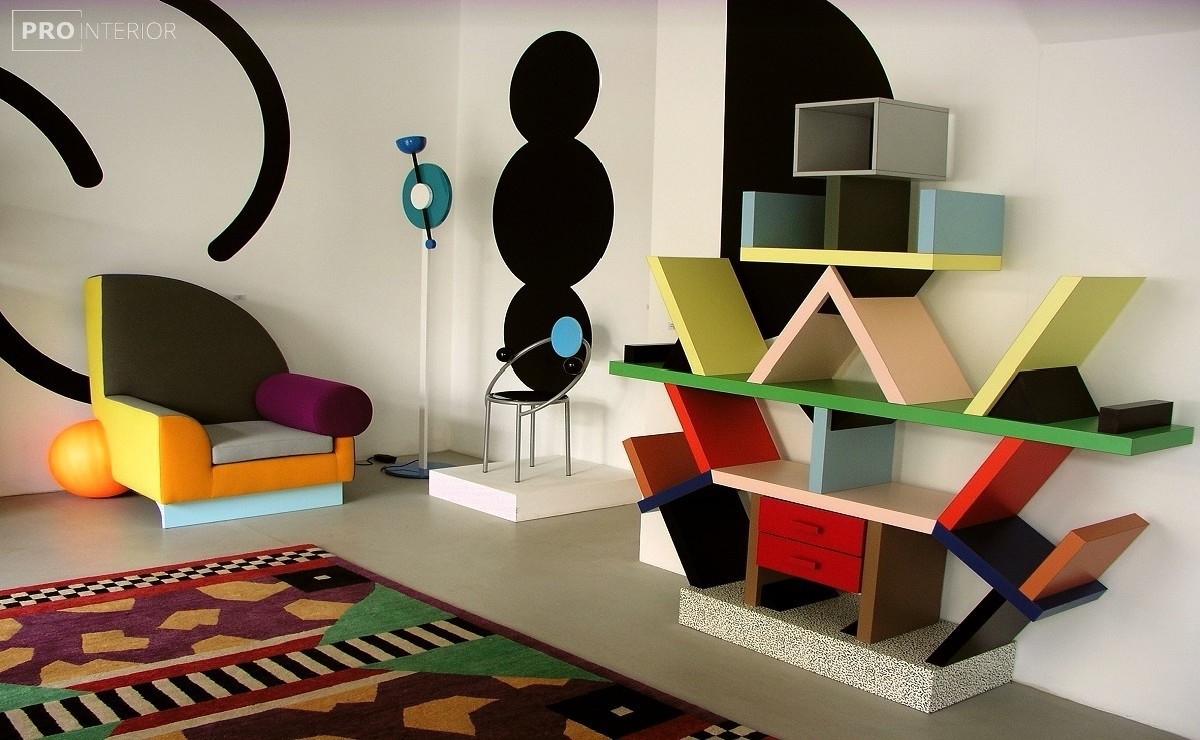 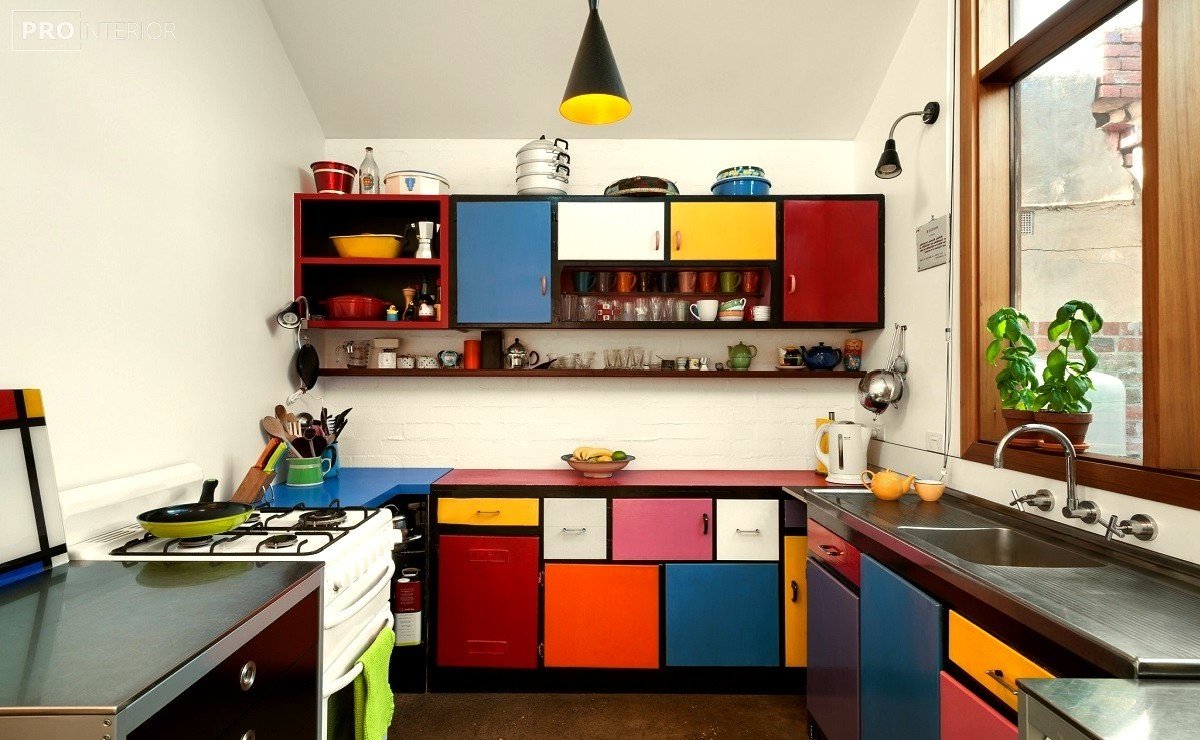 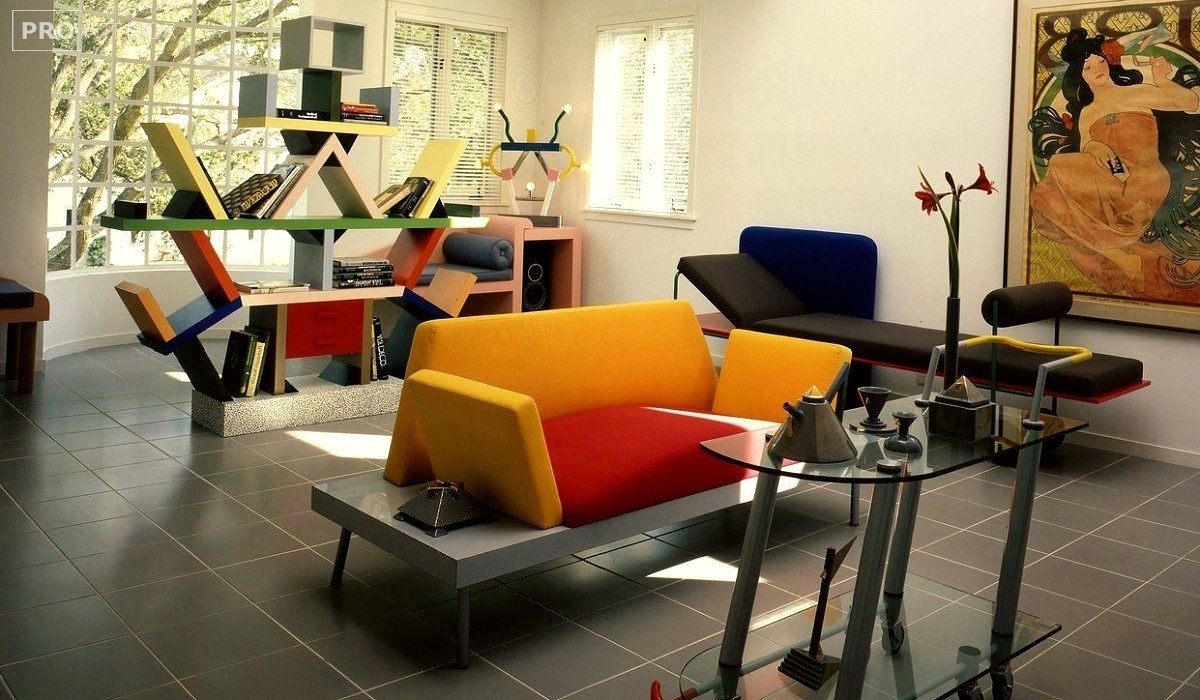 Where to get non-standard ideas?

Style offers professional designers and Amateurs their answer to the eternal question. Anarchic direction is always powerful theatrical effects. How to try your creative powers in Memphis? In the Director-producer and author of the role of the Author of an absurd play, where everything is mixed up, there is no single creative idea, clear storylines. 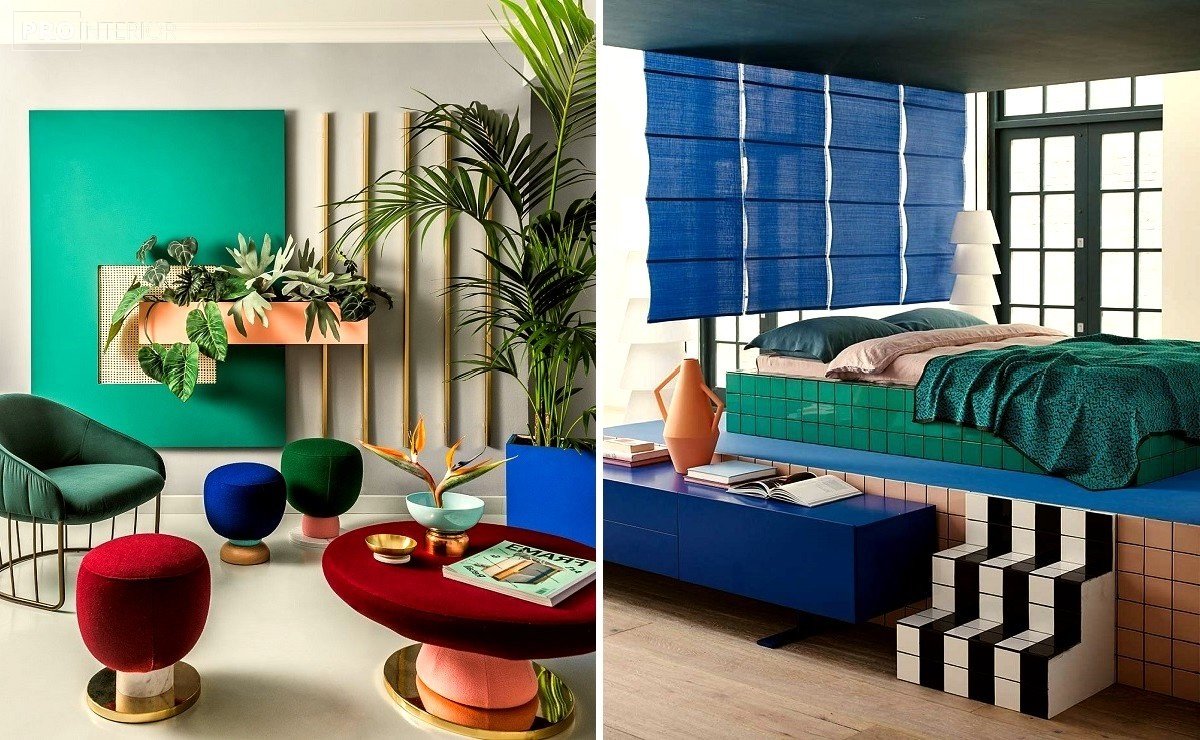 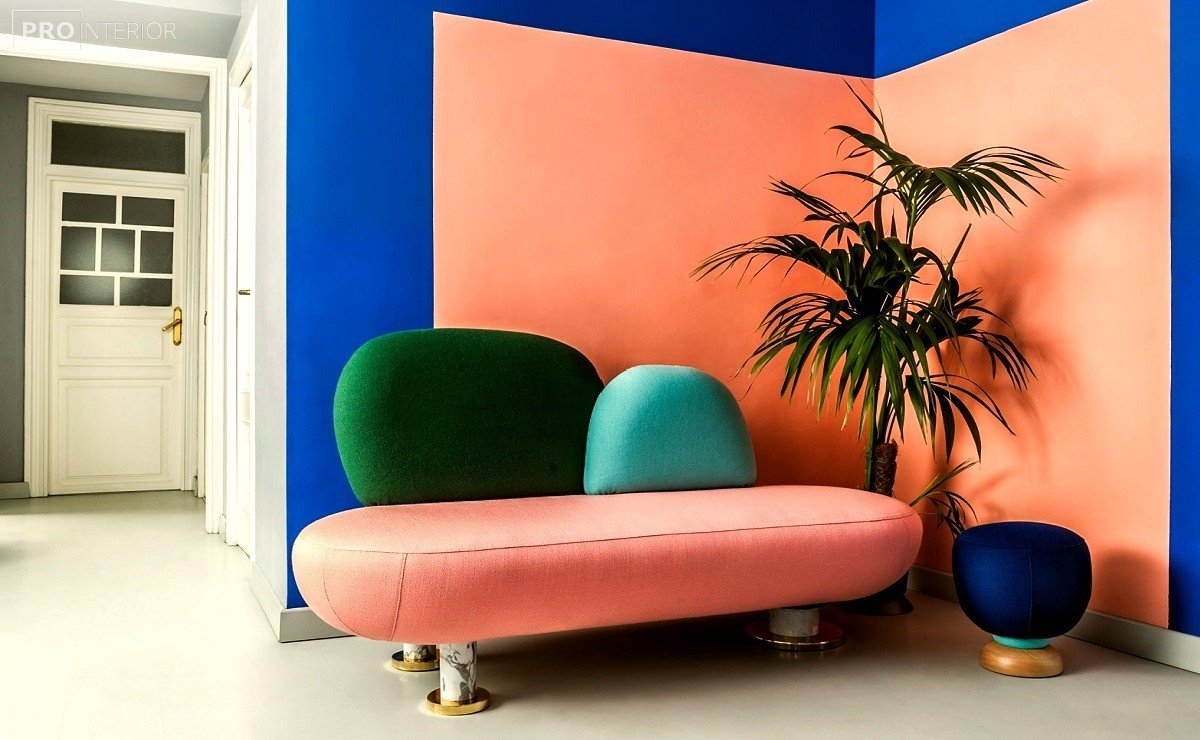