This fame is due not only to its gloom, but also to the frequent use in the interior of religious and sometimes occult objects as decoration.

Gothic style in design and architecture goes back to the Middle ages. It originated in Central Europe in the THIRTEENTH century, but then its popularity did not last more than a century. Designers again returned to the Gothic in the XV century, replacing them with the prevailing Romanesque style at the time. Today there are three stages of development of the Gothic style: 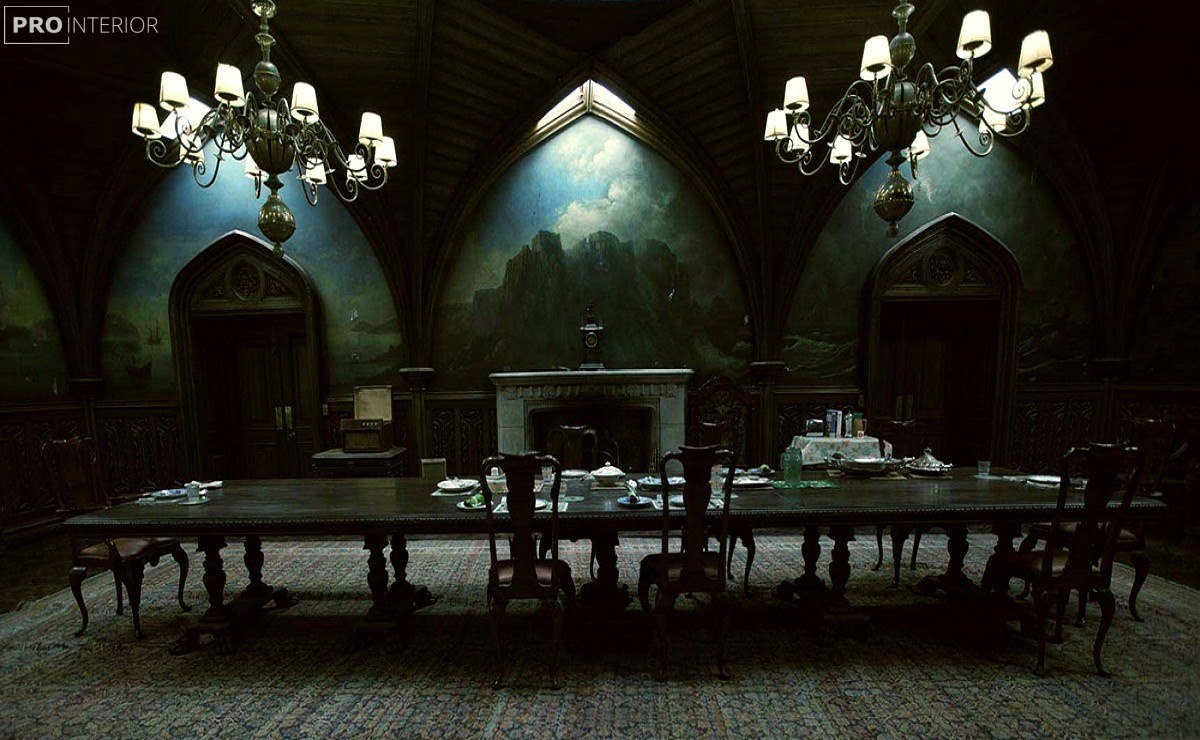 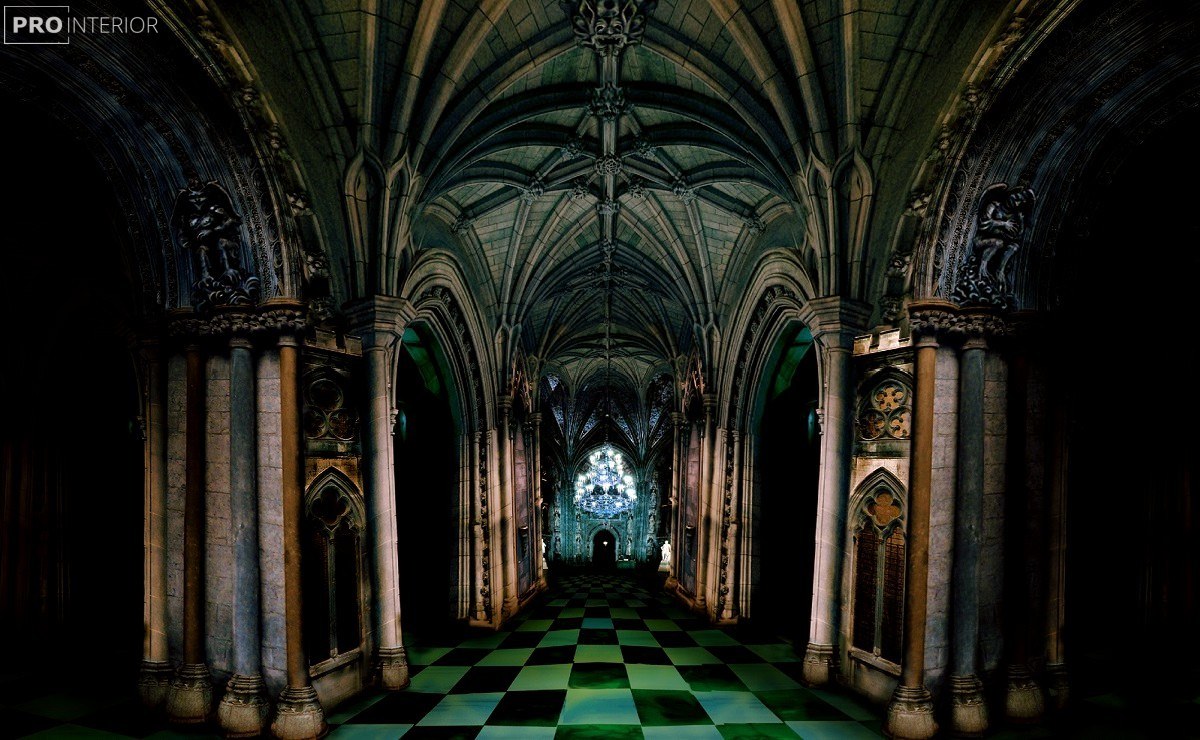 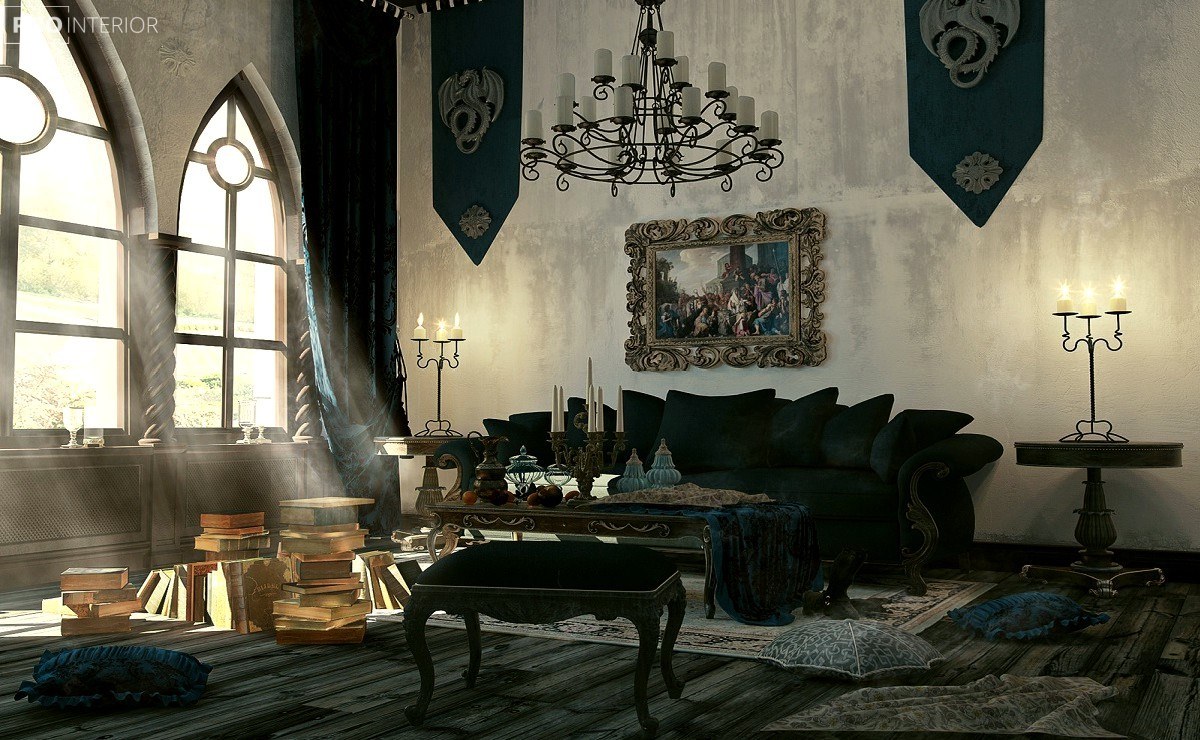 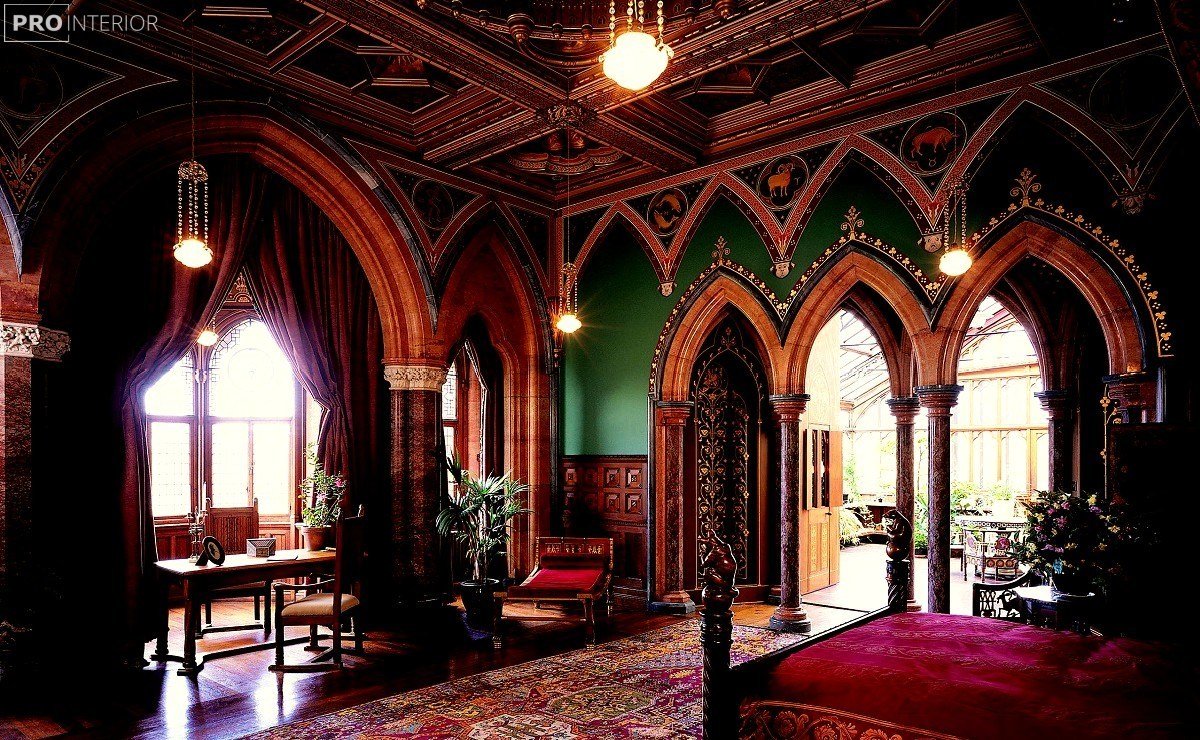 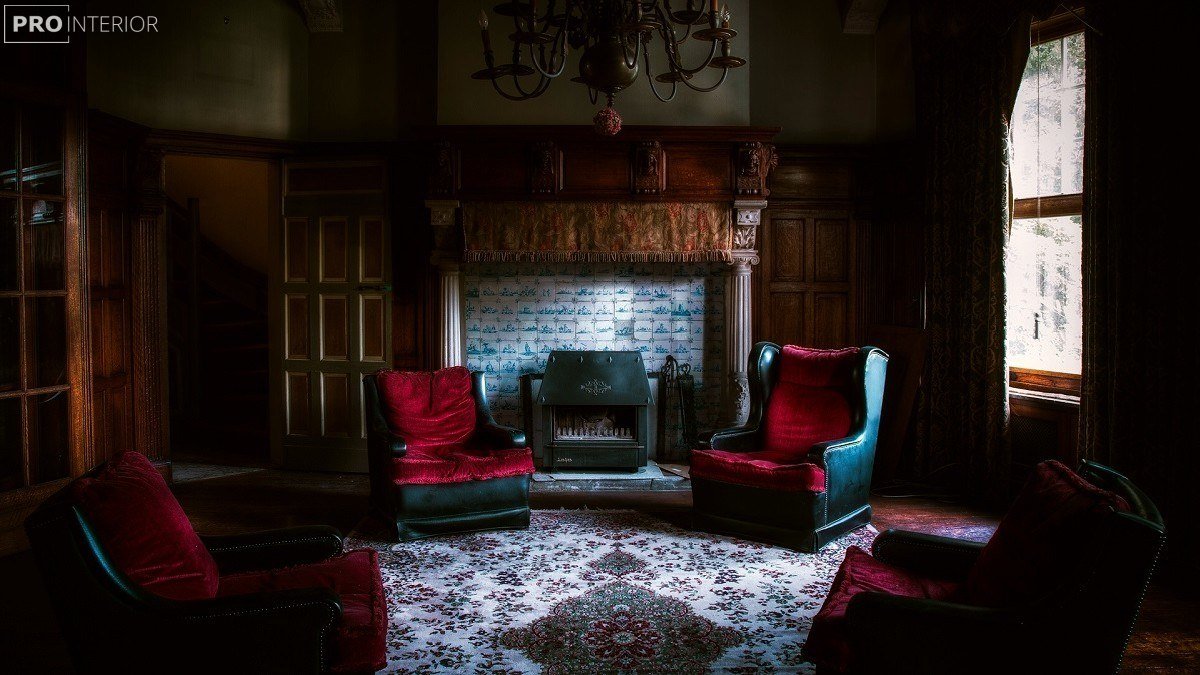 Gothic style is more inherent in architecture, but interior designers have not deprived it of their attention. Eerily majestic, it became a direct representation of the middle ages. In the houses the preference was given to massive wooden floors, Windows became more and more domed, repeating the form of stained glass in temples, and as a finishing material stone was the leader. An integral part of the interior was considered a fireplace. 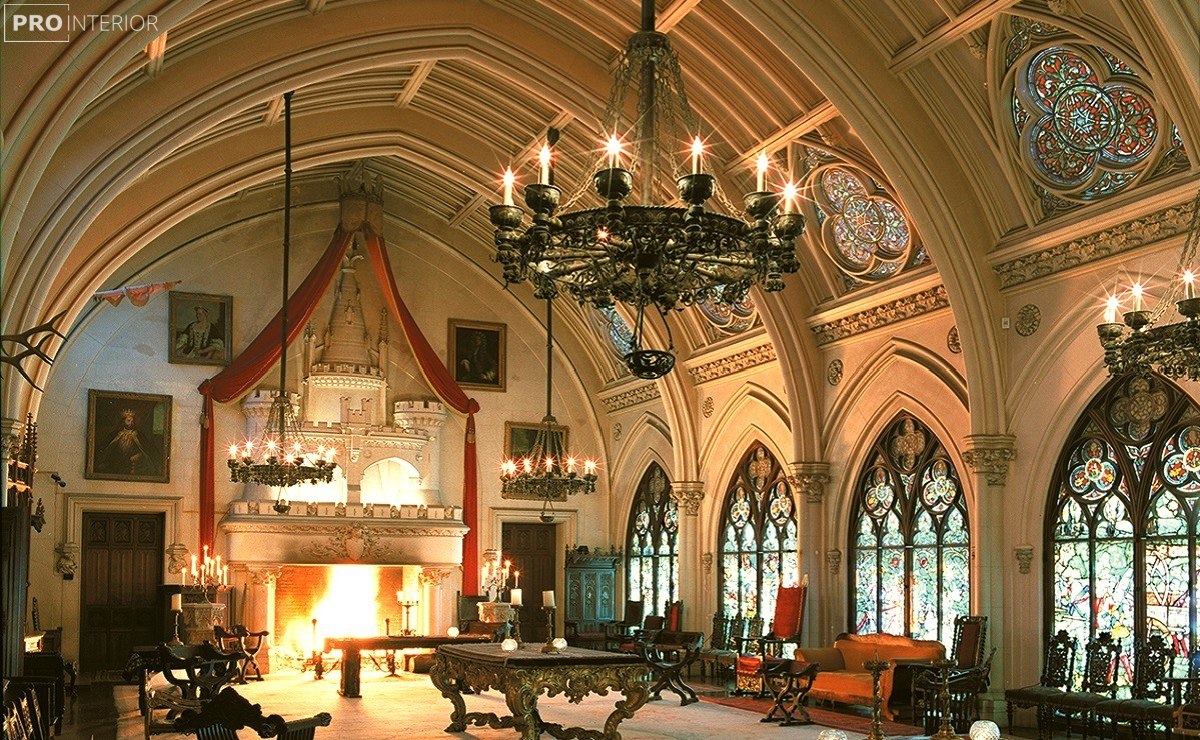 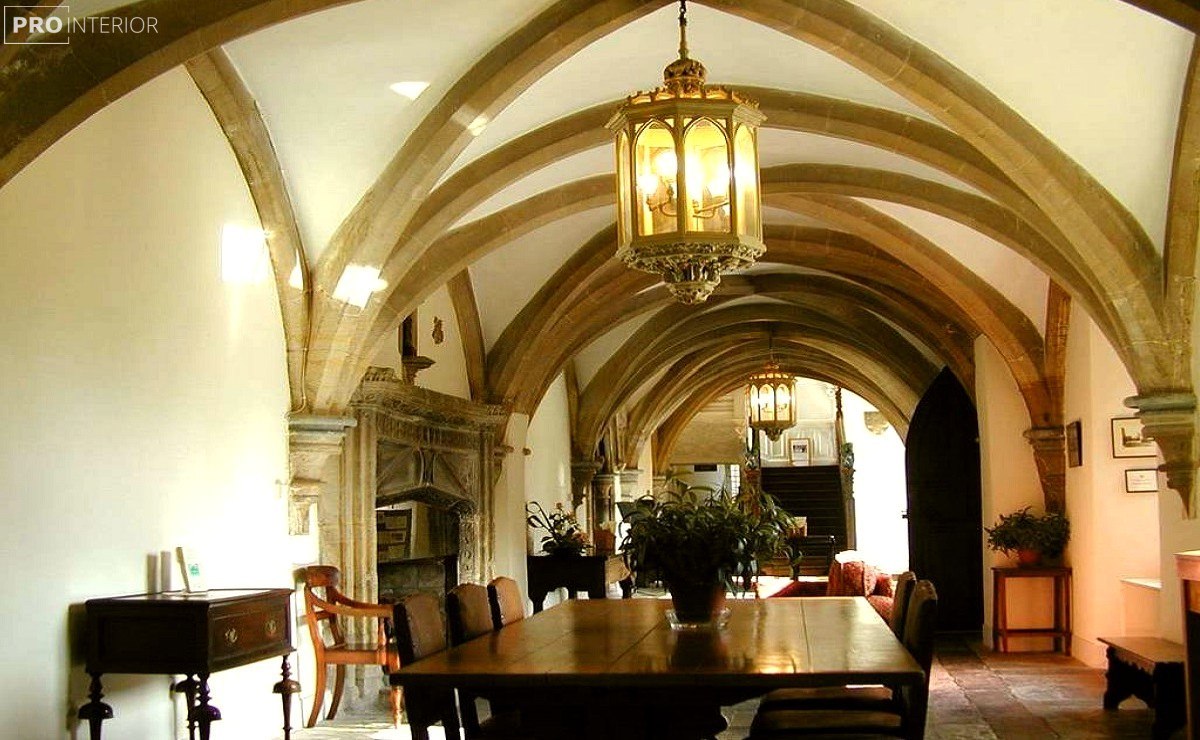 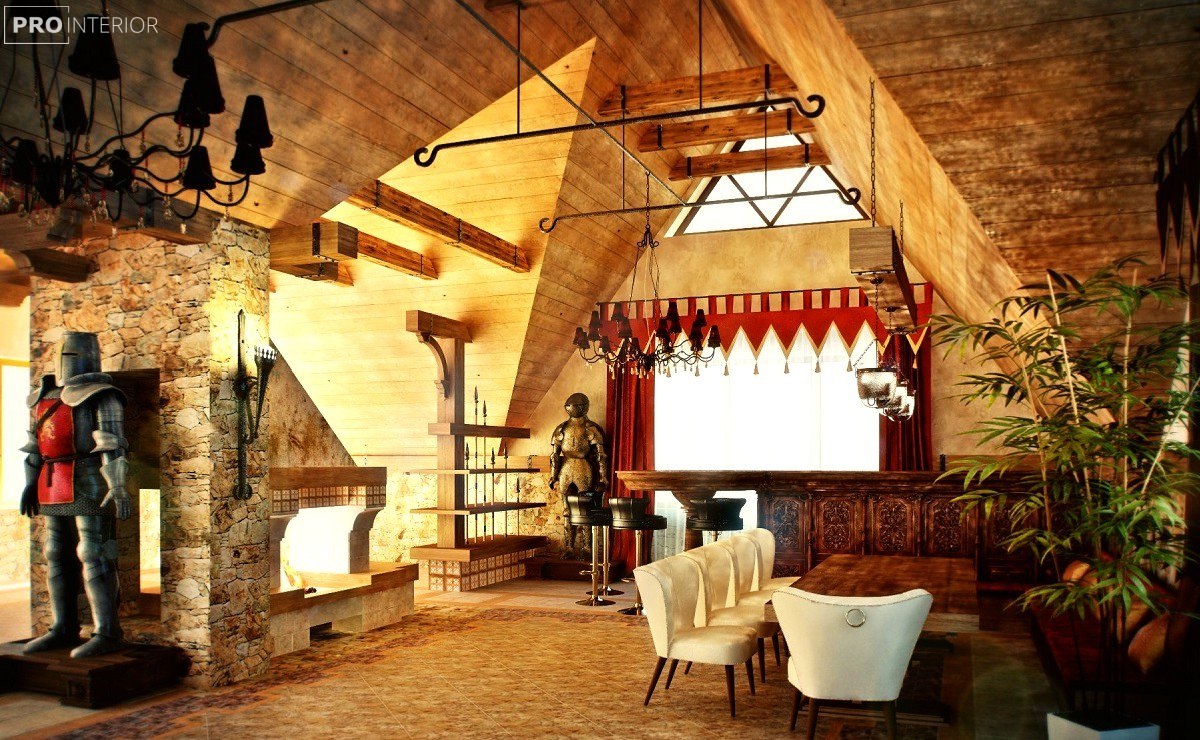 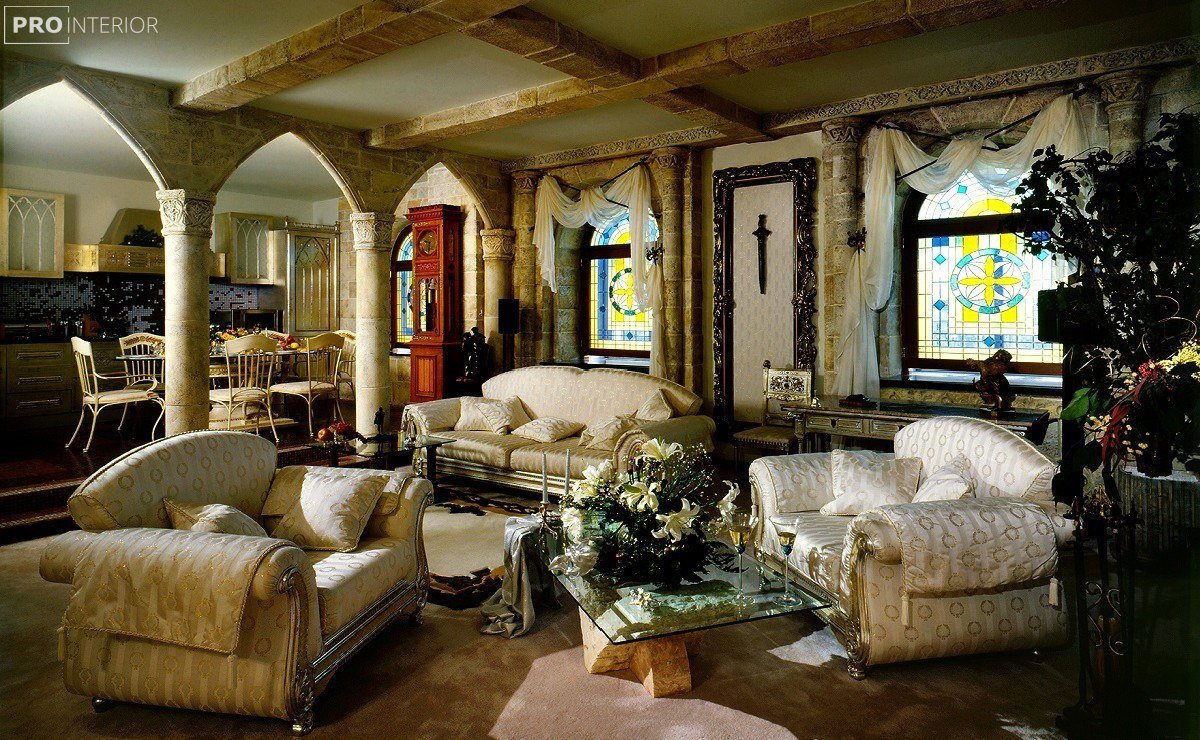 The color scheme in the Gothic style is very restrained and even gloomy. The main color is black, complemented by gray and dark shades of red, blue or green. However, often to give more expressiveness to the interior, objects of contrasting colors are added to it, for example, white. 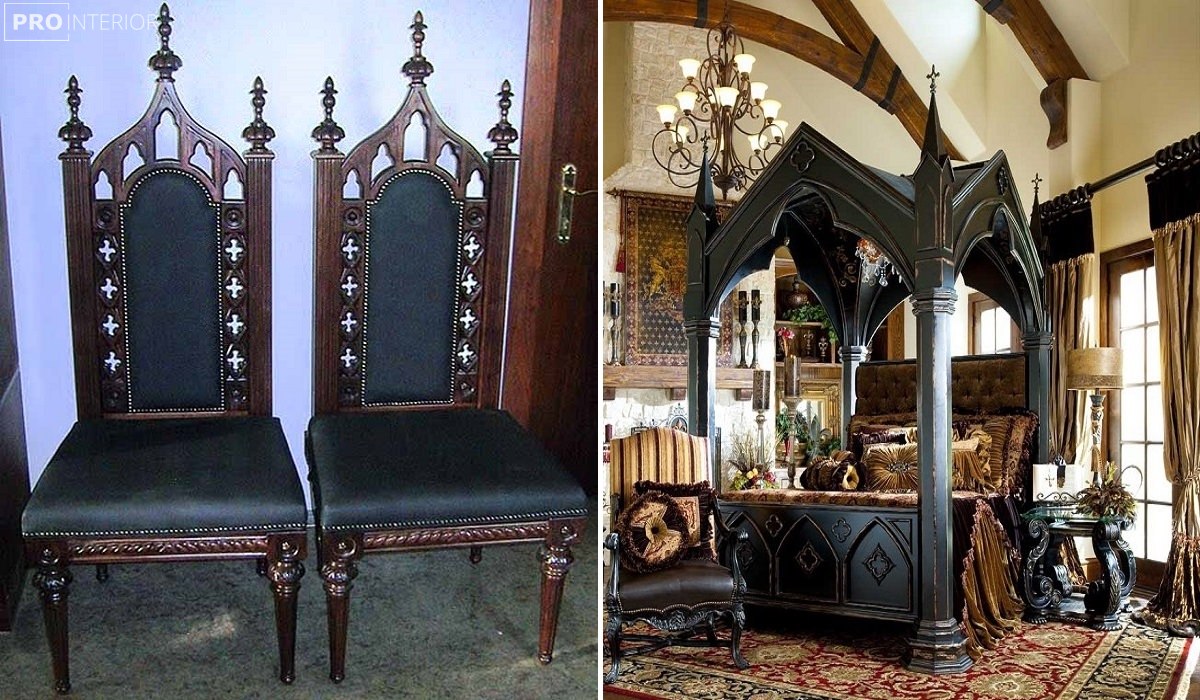 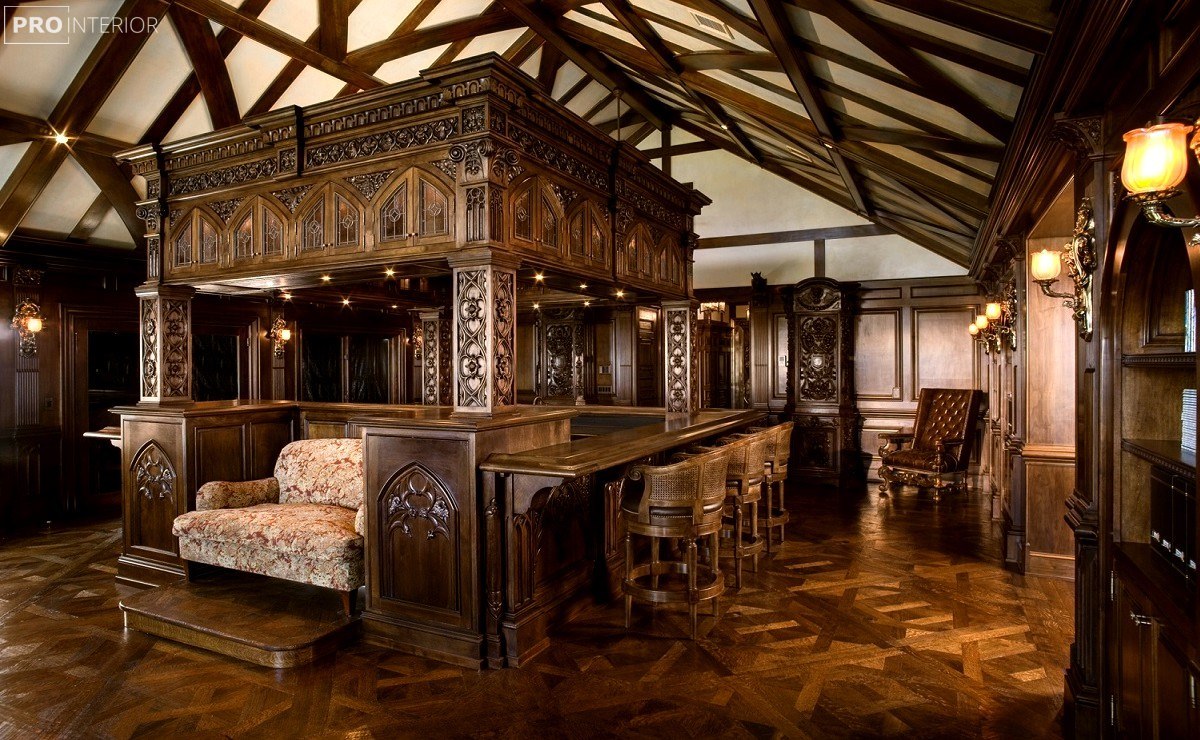 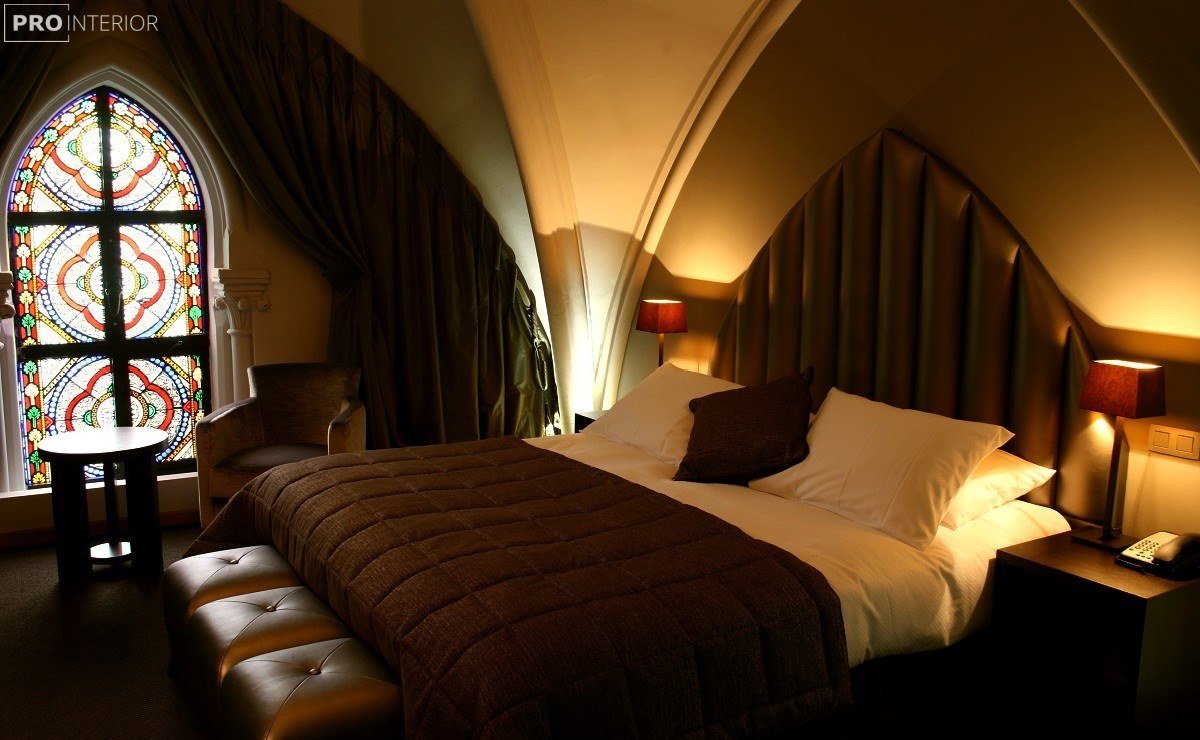 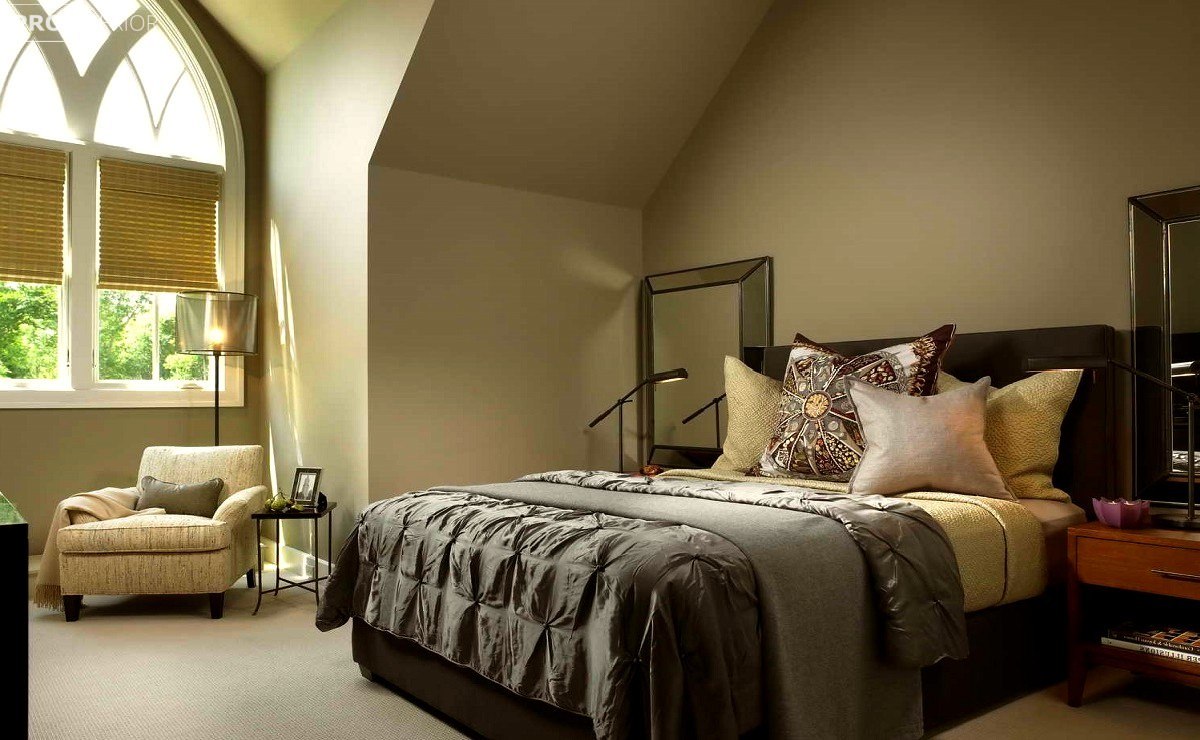 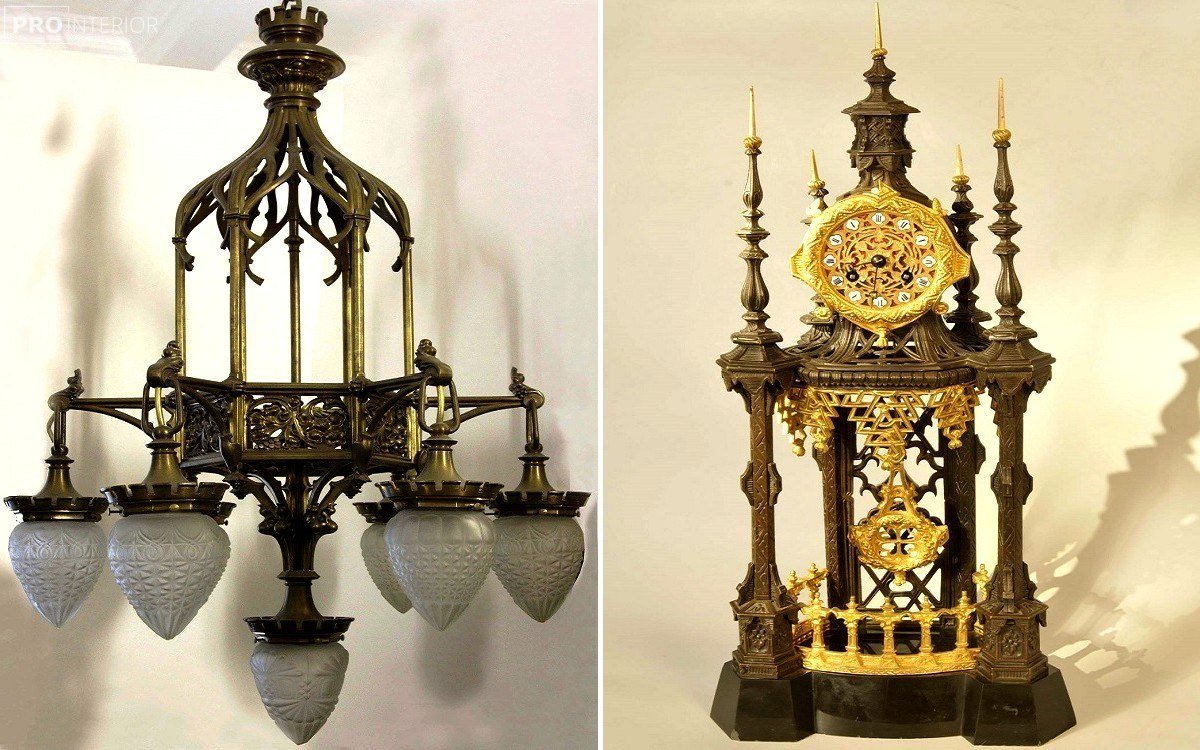 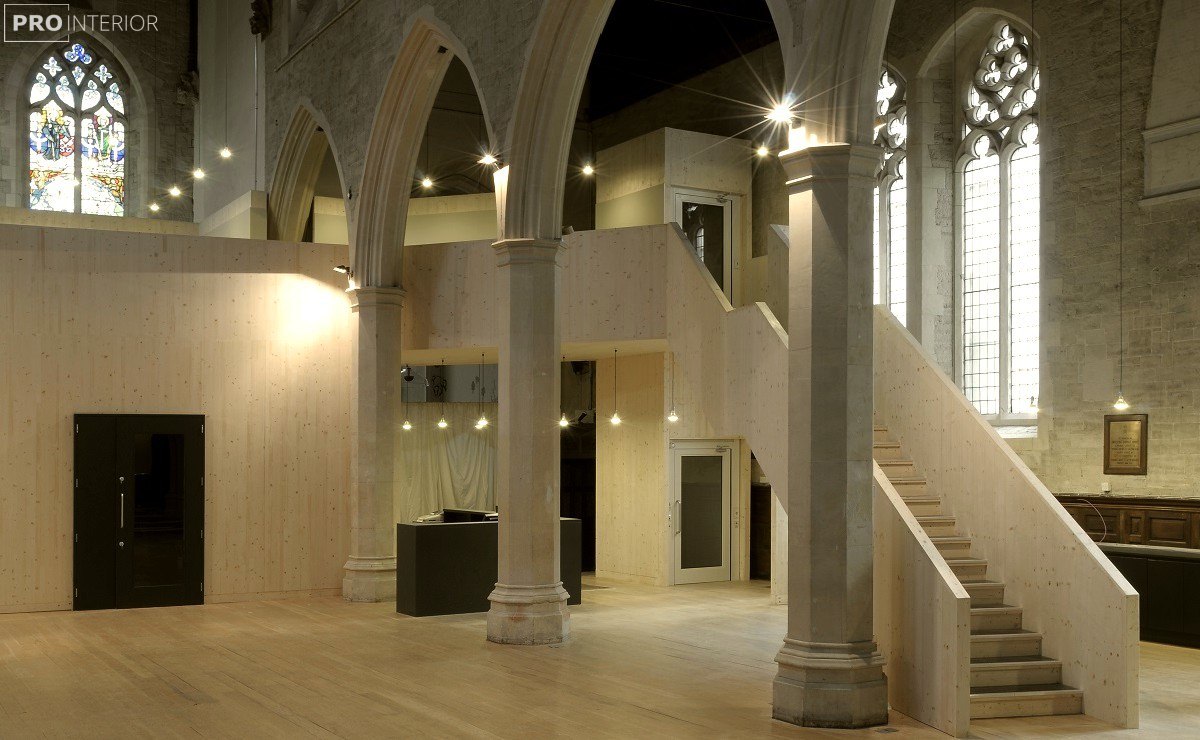 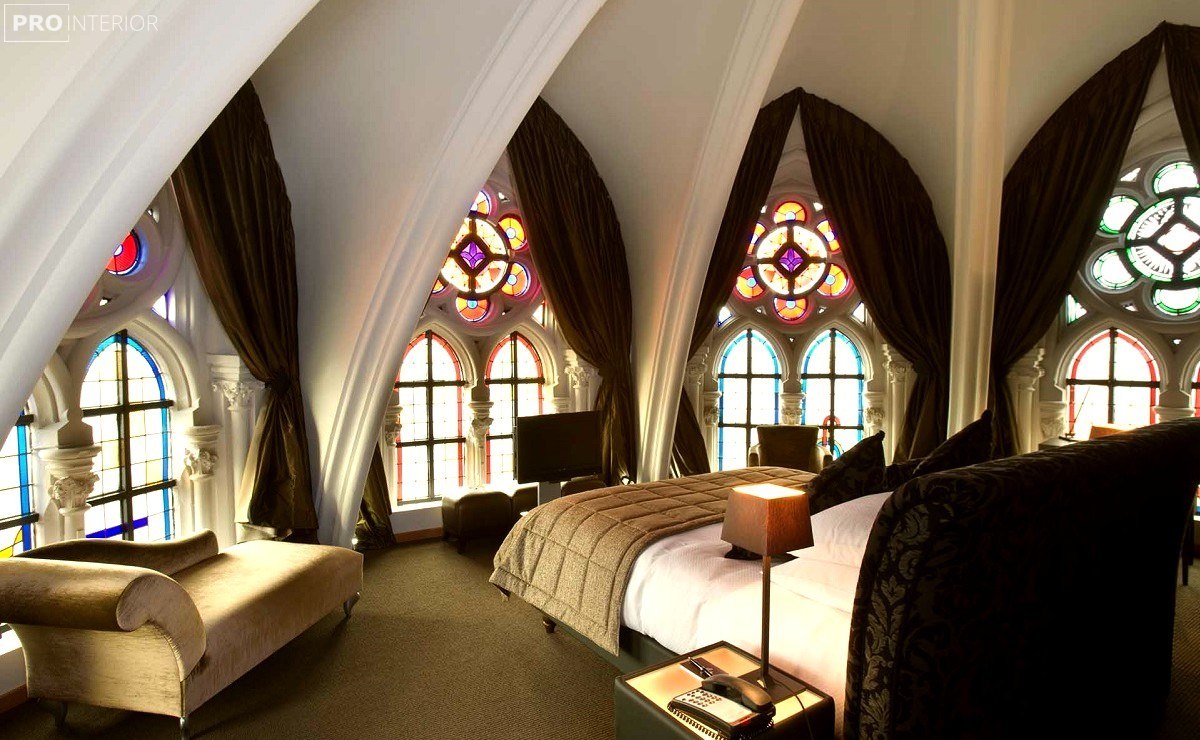 In the Gothic interior, preference is given to natural materials that were popular in the Middle ages. It is mainly wood, stone, metal and textiles. The latter occupied a special place in the interior design. The fabric draped not only the furniture, but also the walls and even the ceilings. Modern Gothic is more diverse, it appears more and more elements of glass, artificial and natural leather. 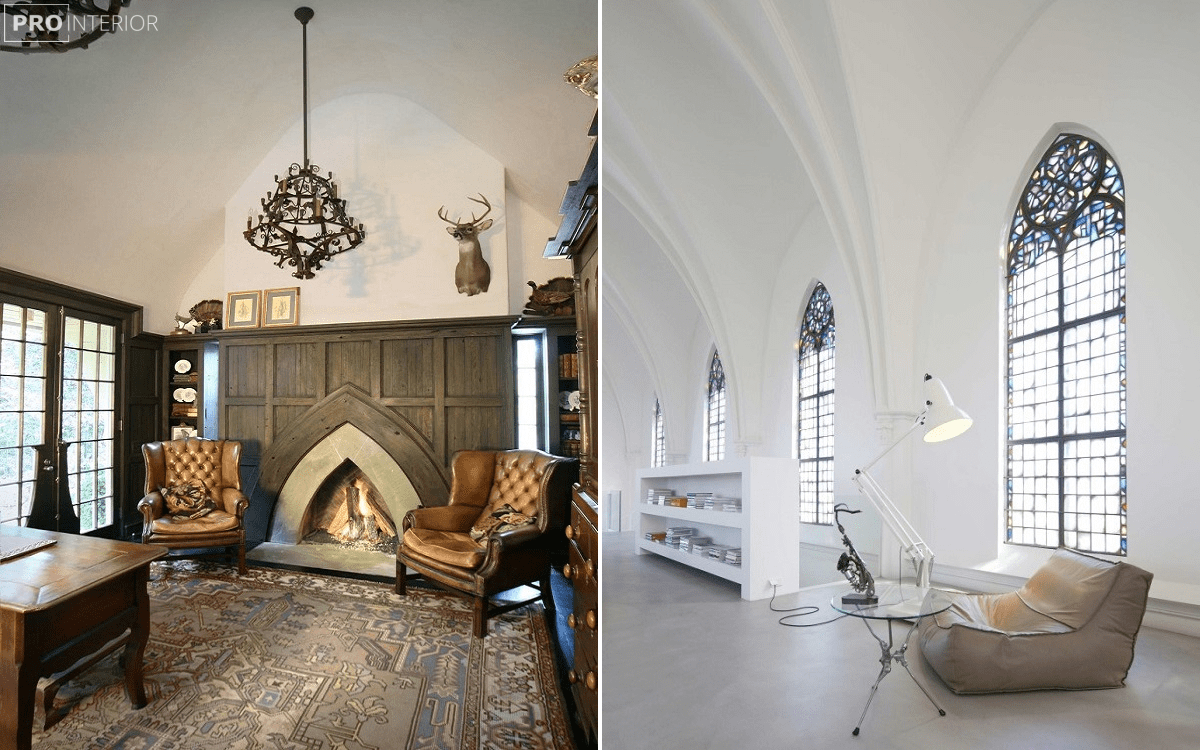 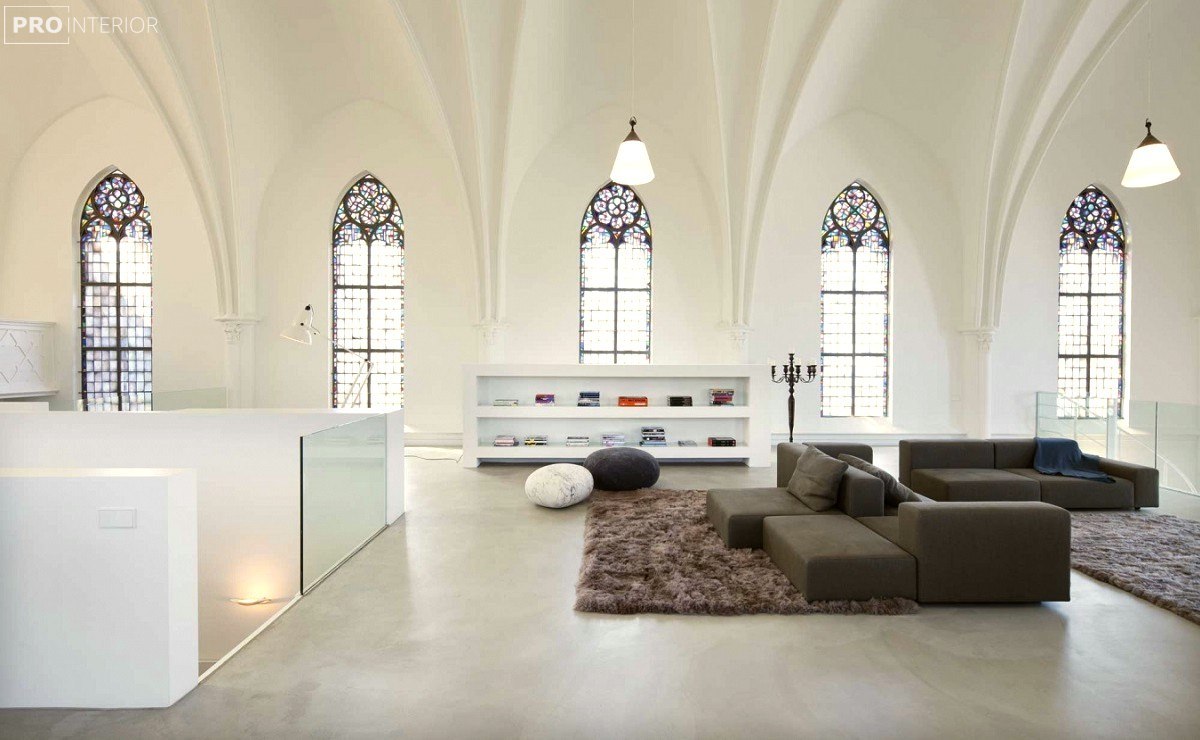 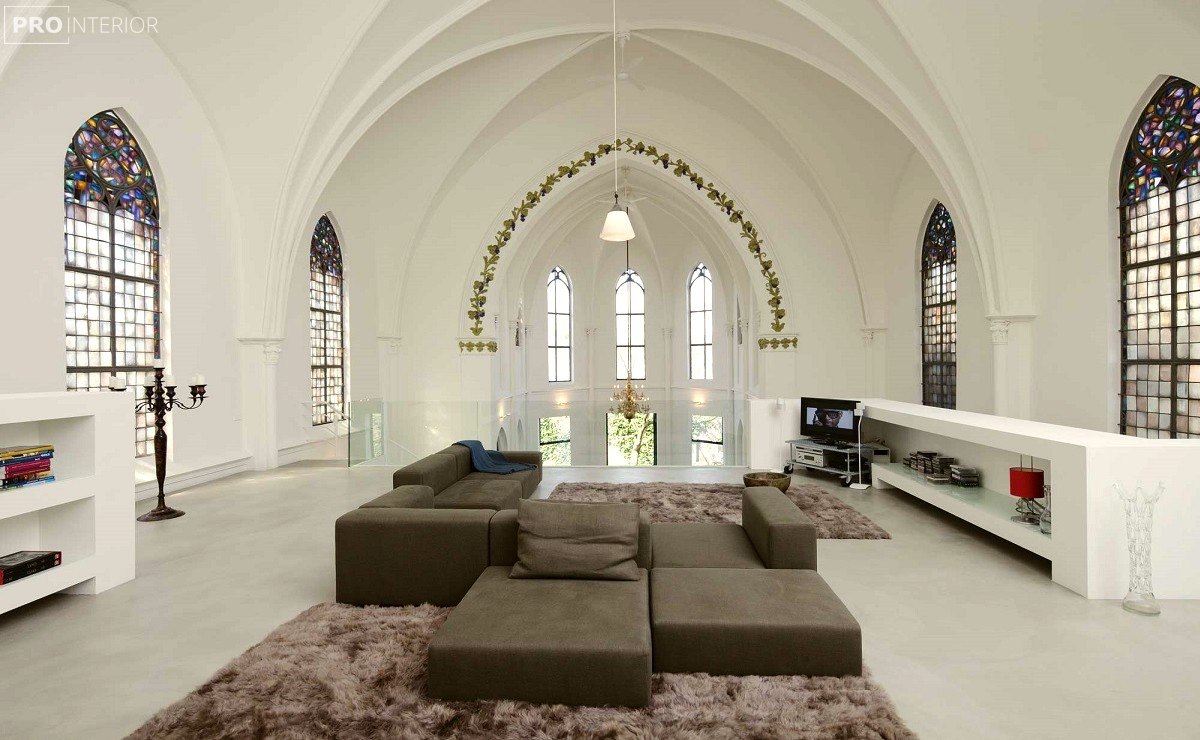 Furniture in the Gothic style

Special attention is paid to Gothic furniture. It is massive, often made of natural dark wood. Mandatory piece of furniture are trunks-trunks. They are placed along the walls and equipped with a high back, thus replacing sofas and chairs. No less attention should be paid to the beds. Wide, with four columns on each side, designed to support the canopy, they are installed in the center of the bedroom, often even on a special elevation. 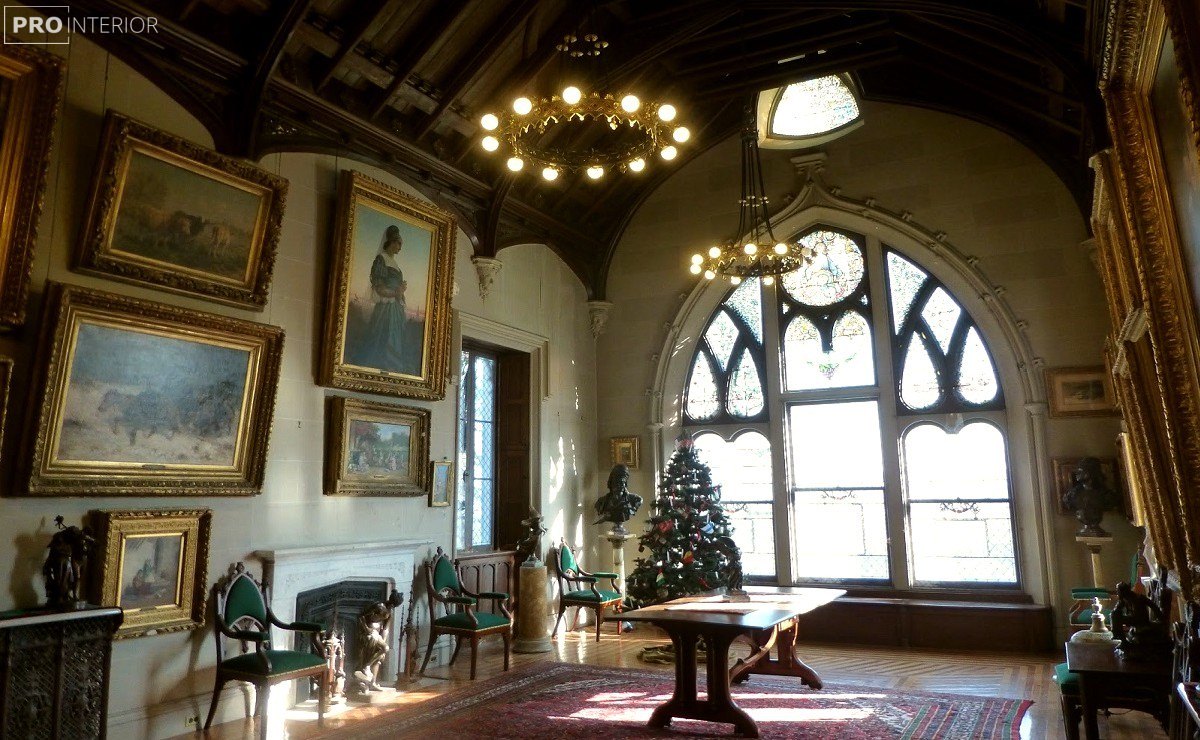 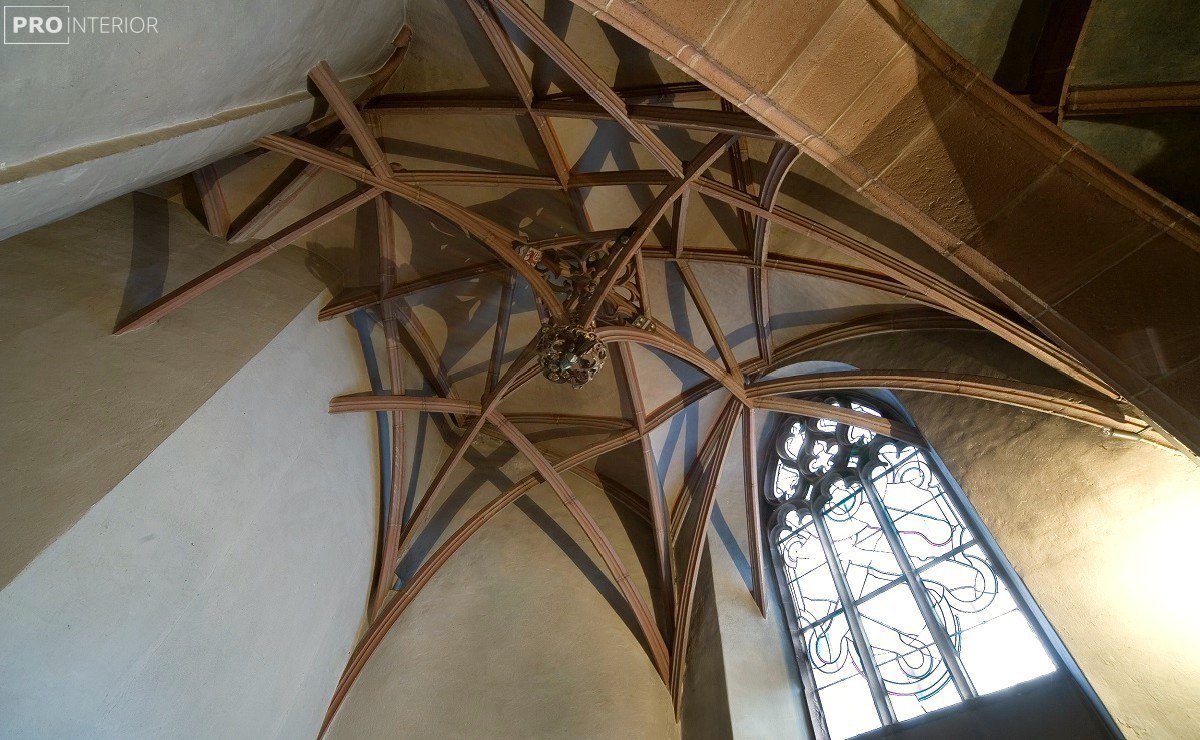 All the attention in the interior is focused on the details. Wrought-iron grilles, tall vases, cast candlesticks, intricately shaped chandeliers and even door handles are the details that create a unique Gothic atmosphere. Often also used as a decoration and Church paraphernalia. This can be as carved wooden crosses on the walls, and religious figurines. The bedroom in Gothic style does not do without a screen. It is made of wood and often decorated with a carved pattern. 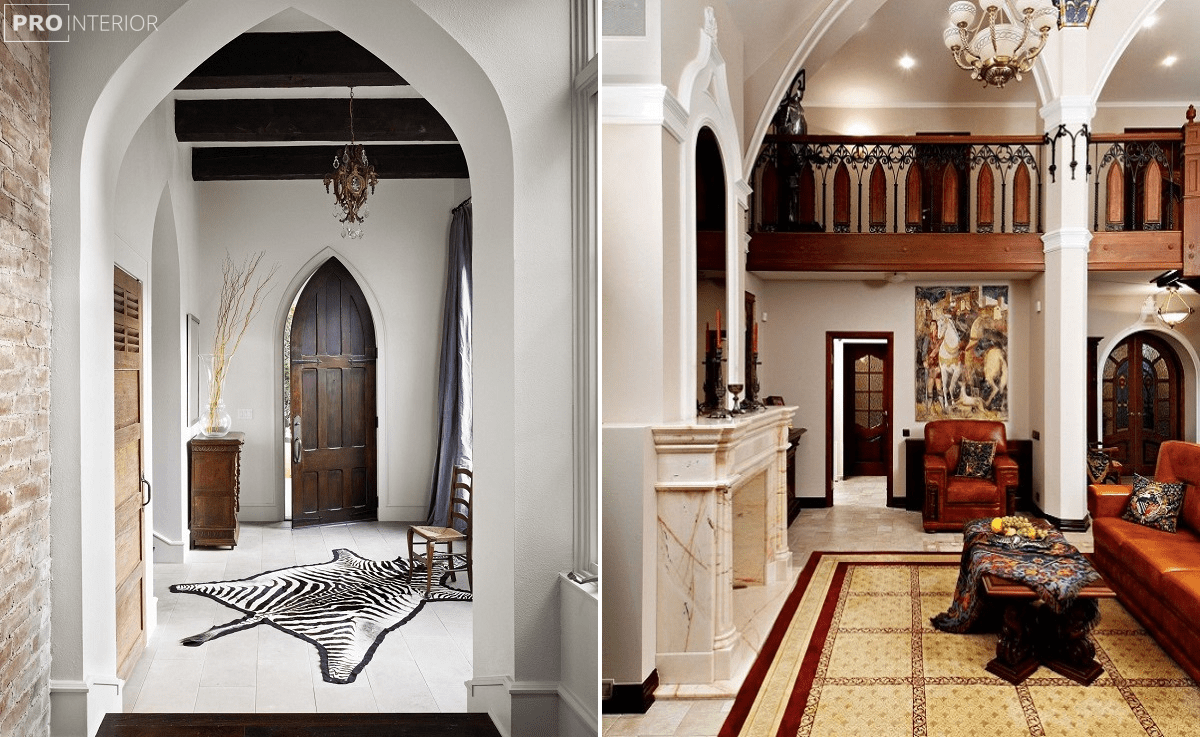 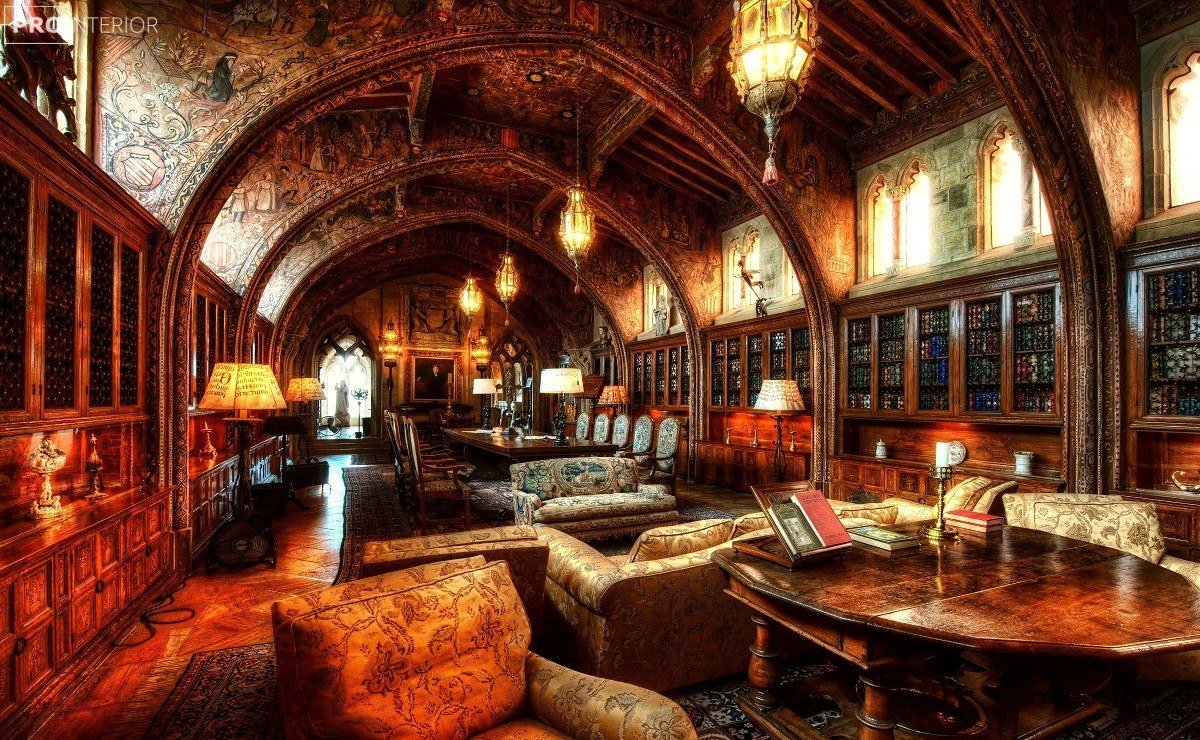 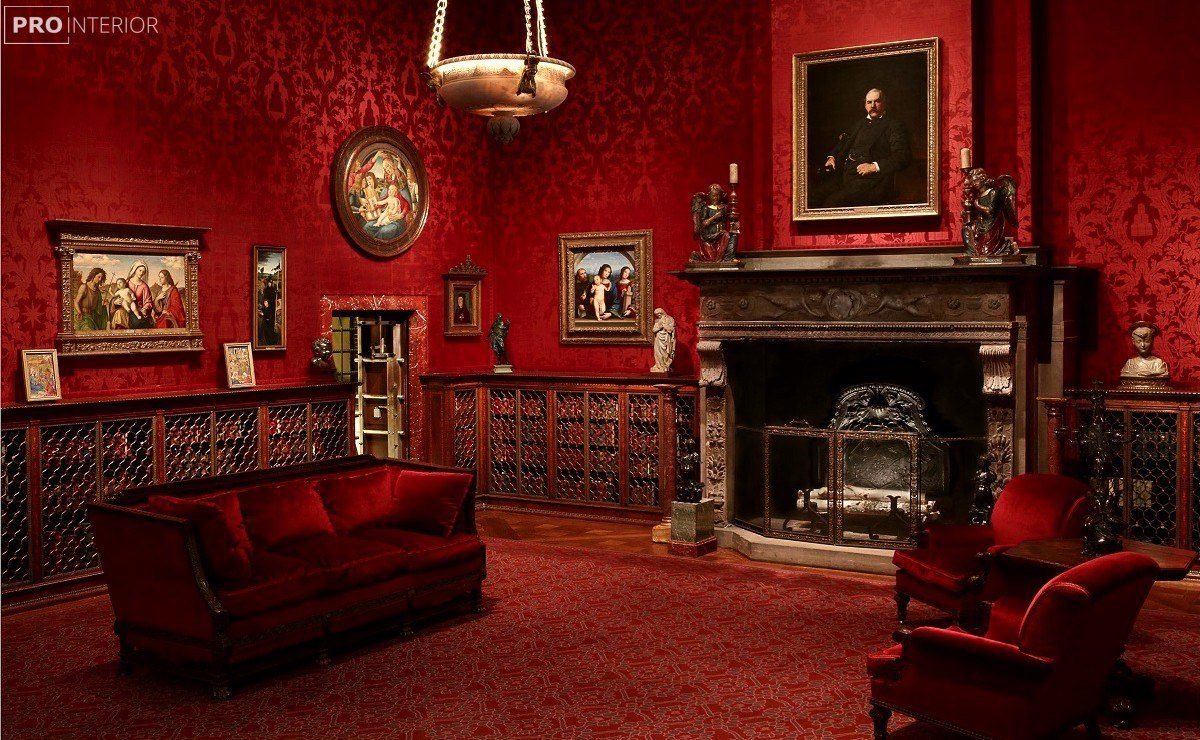 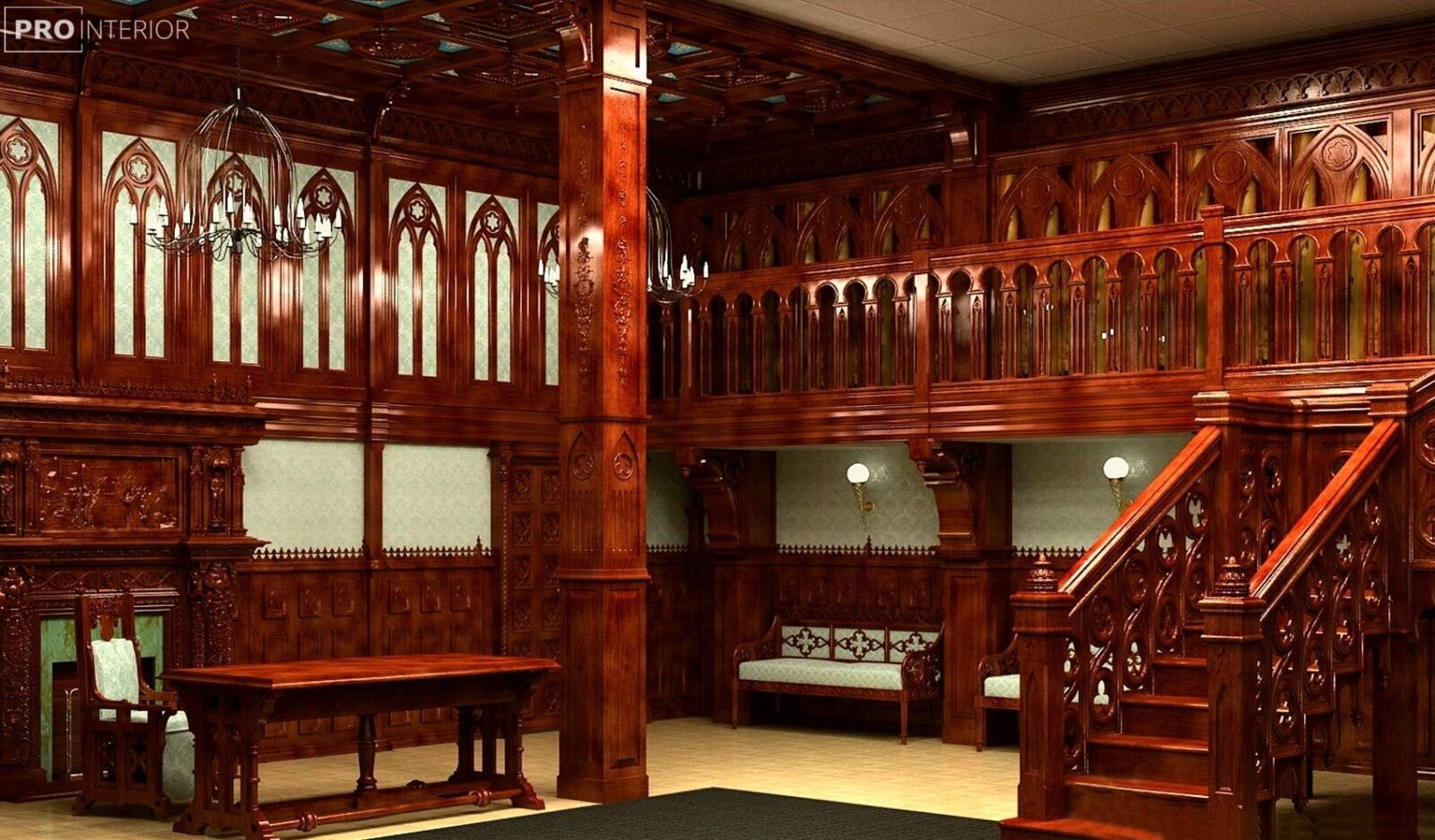 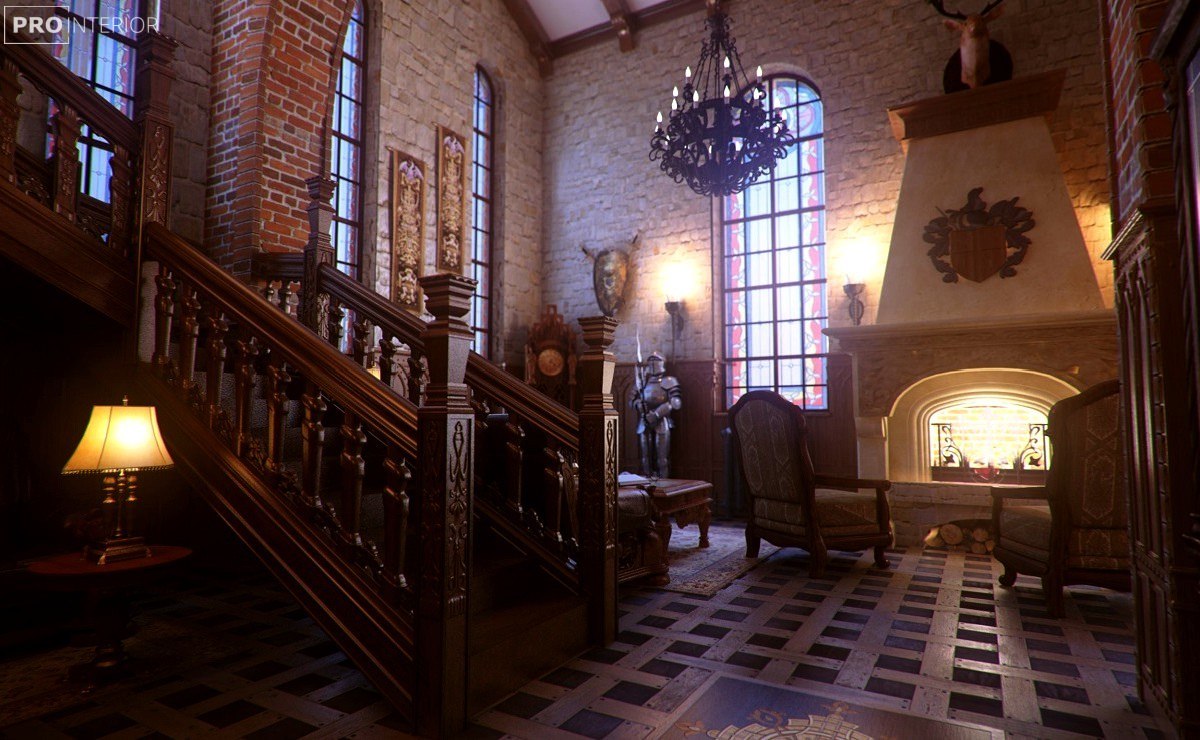 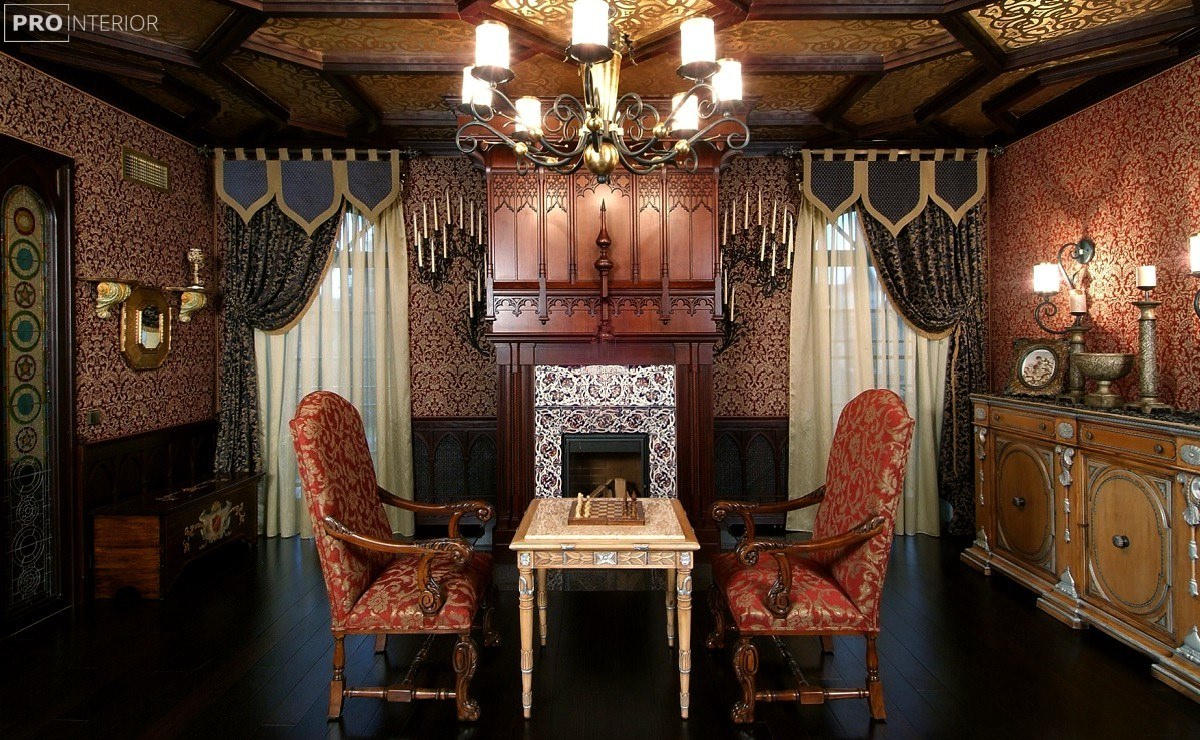 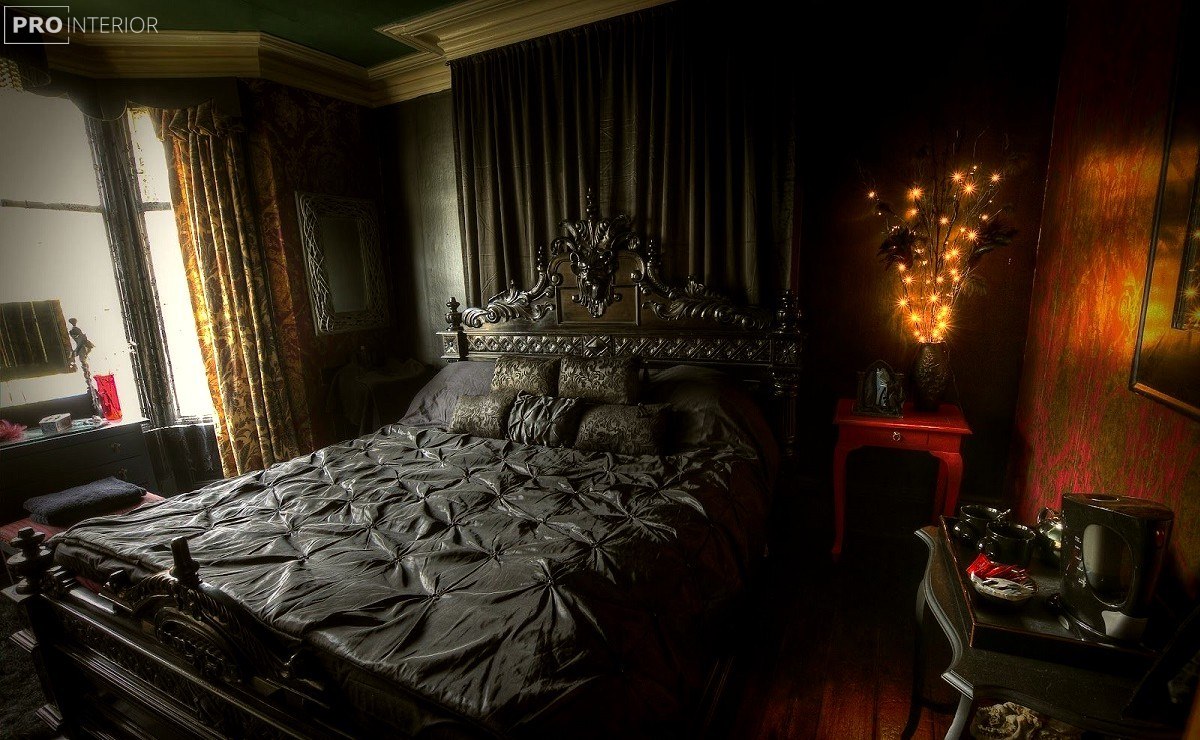 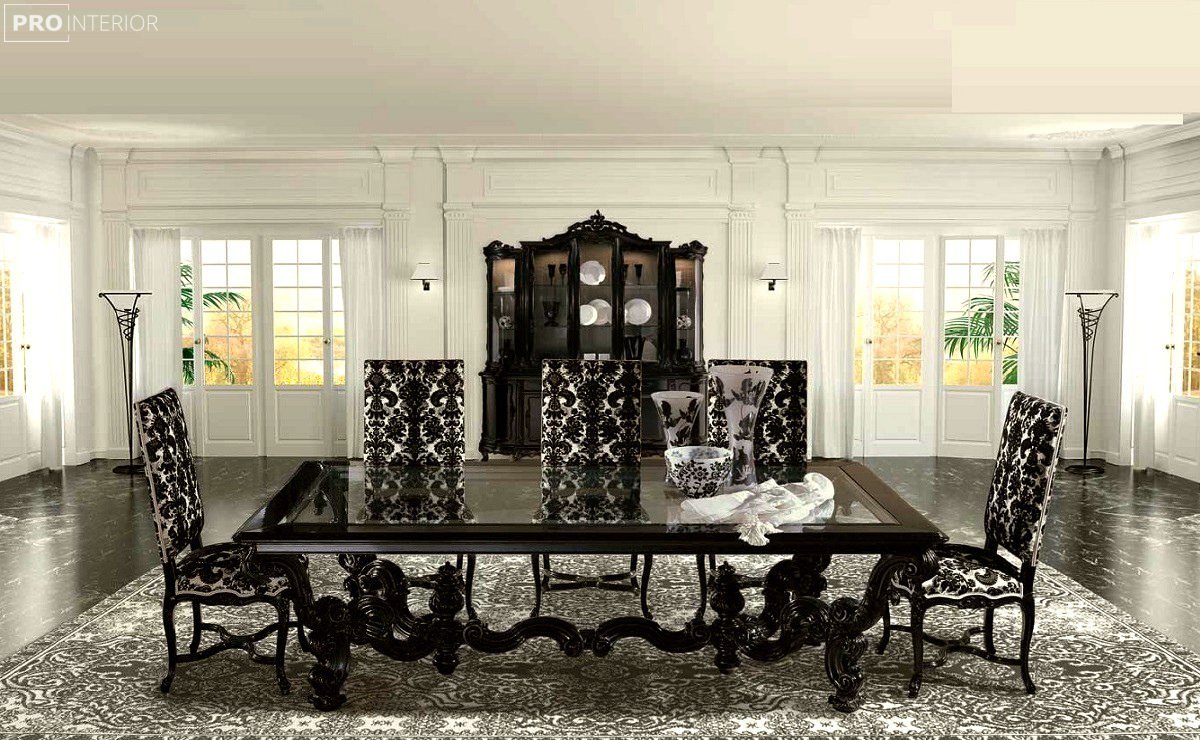