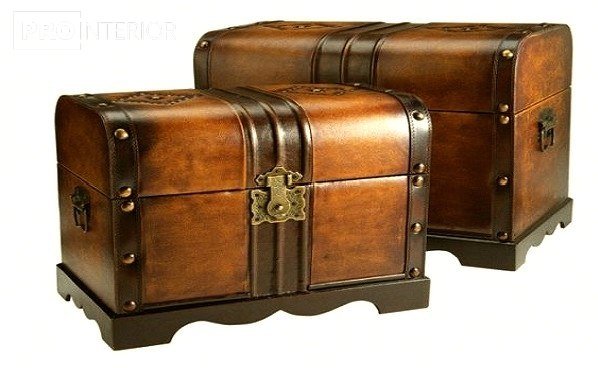 The colonial style originated in Eastern Europe, where it is still popular today. It is possible to recreate it only in a spacious and bright room, and the luxury and sophistication of interior solutions is more suitable for a country estate than for a city apartment. 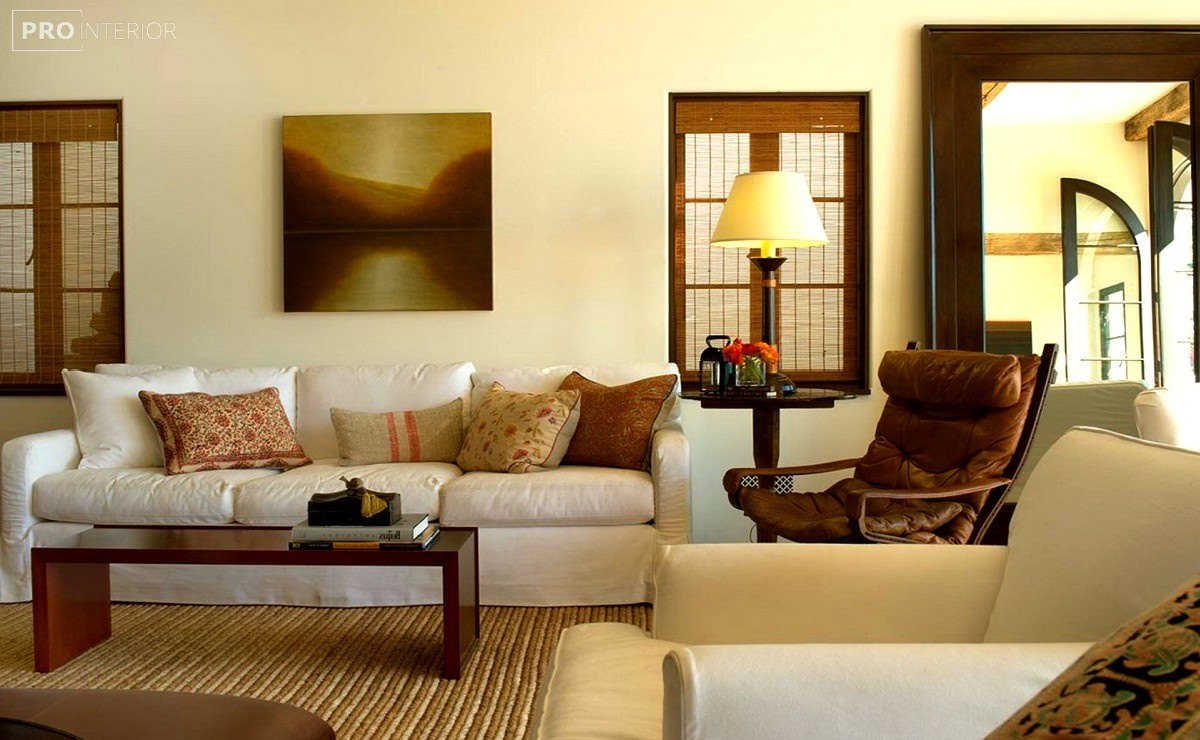 The process of colonization of one state by another is known in history more than once. The people who came to the new territory brought to the culture of the indigenous people not only legal norms and their own traditions, but also cultural and architectural features.The peak of its development was the period of the XVI-XVII centuries. This time went down in history as a period of active development of new lands, which significantly affected the national identity of many peoples. 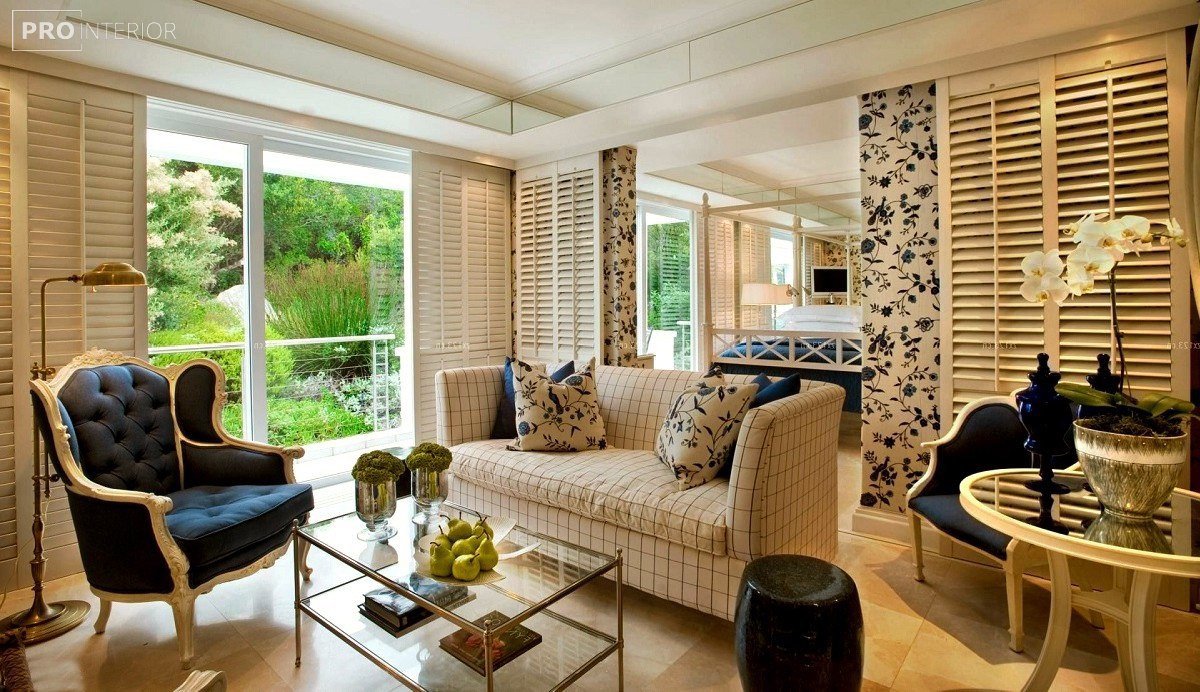 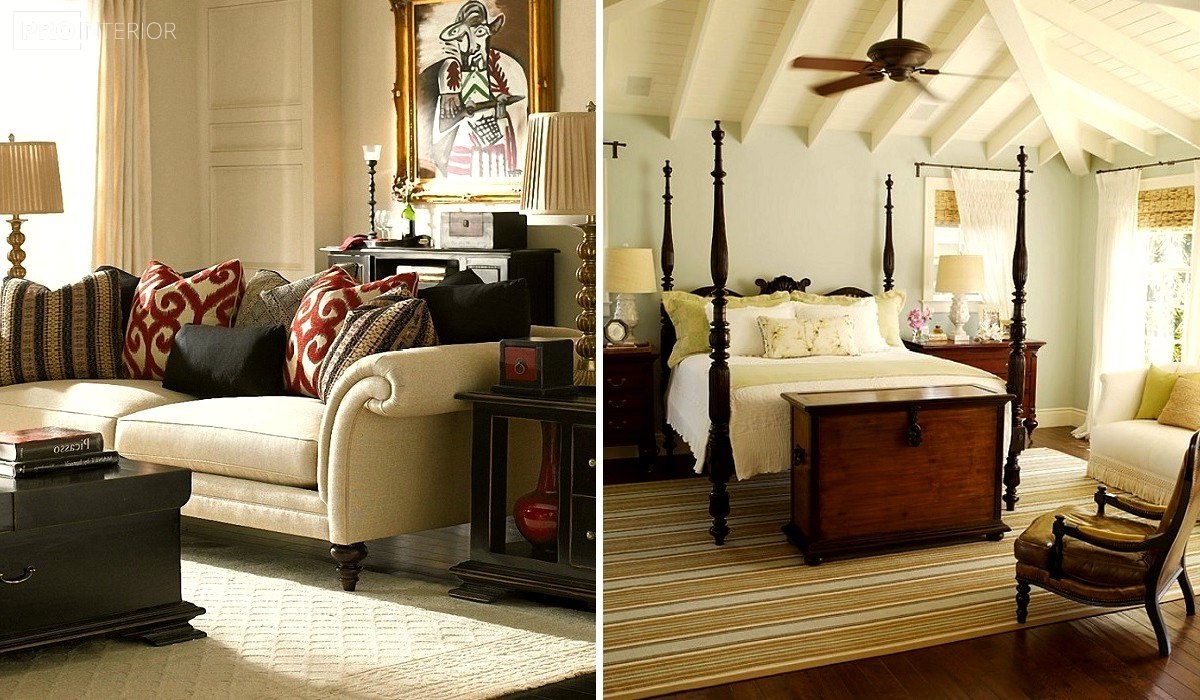 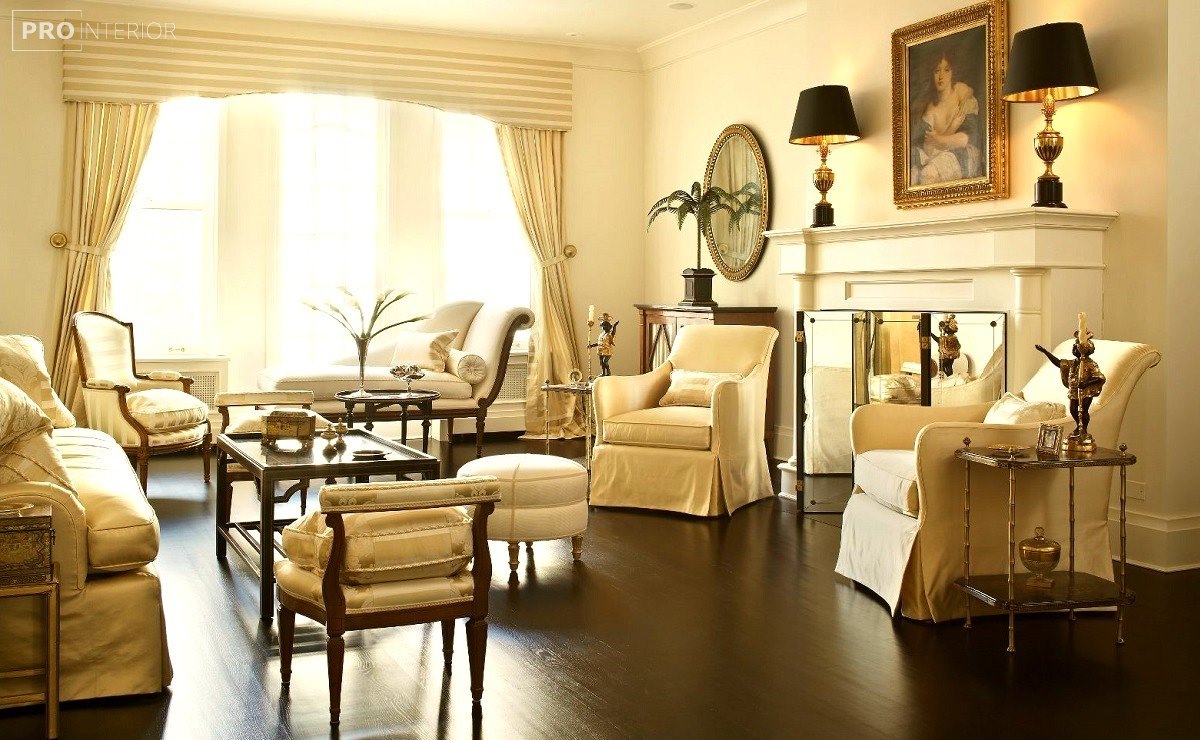 Colonial style, both in the interior and in architecture, is difficult to distinguish as a separate category. It rather represents a group of eclectic styles that are characterized by a vivid national expression.

The largest countries – colonists, as we know, were England, France and the United States of America, therefore, the colonial style can be divided into the following areas: 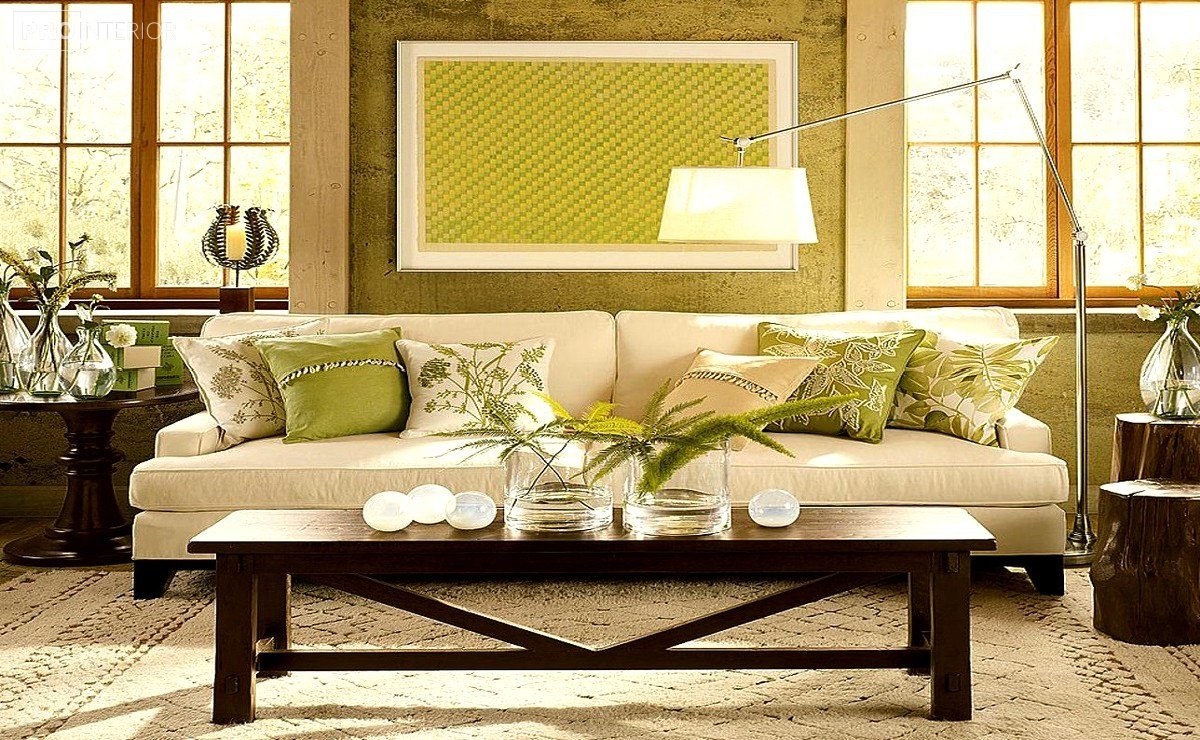 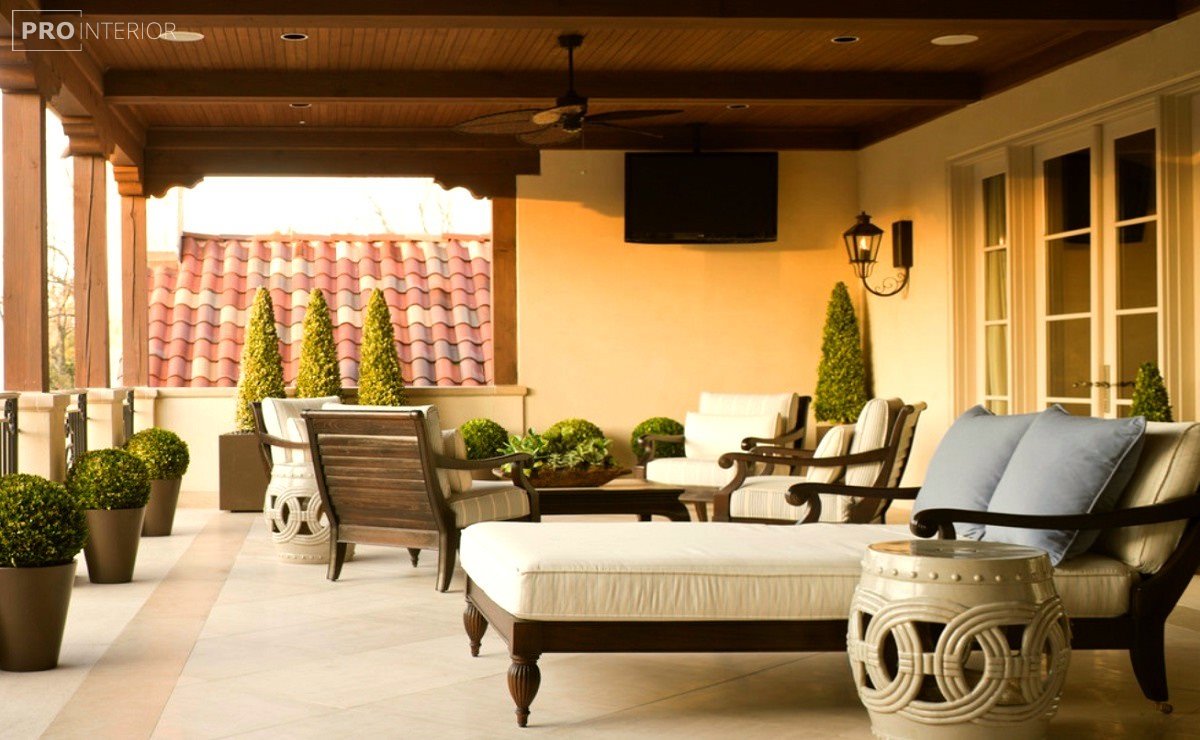 Colonial style is still popular in old Europe, but it is not suitable for every room. In order to fully reflect the cultural greatness of the colonial countries, a large and bright room is necessary. That is why the interior of this style is quite rare to find in apartments, it is often used for the design of country houses, in which the architecture and interior design can be combined into a single stylistic model. 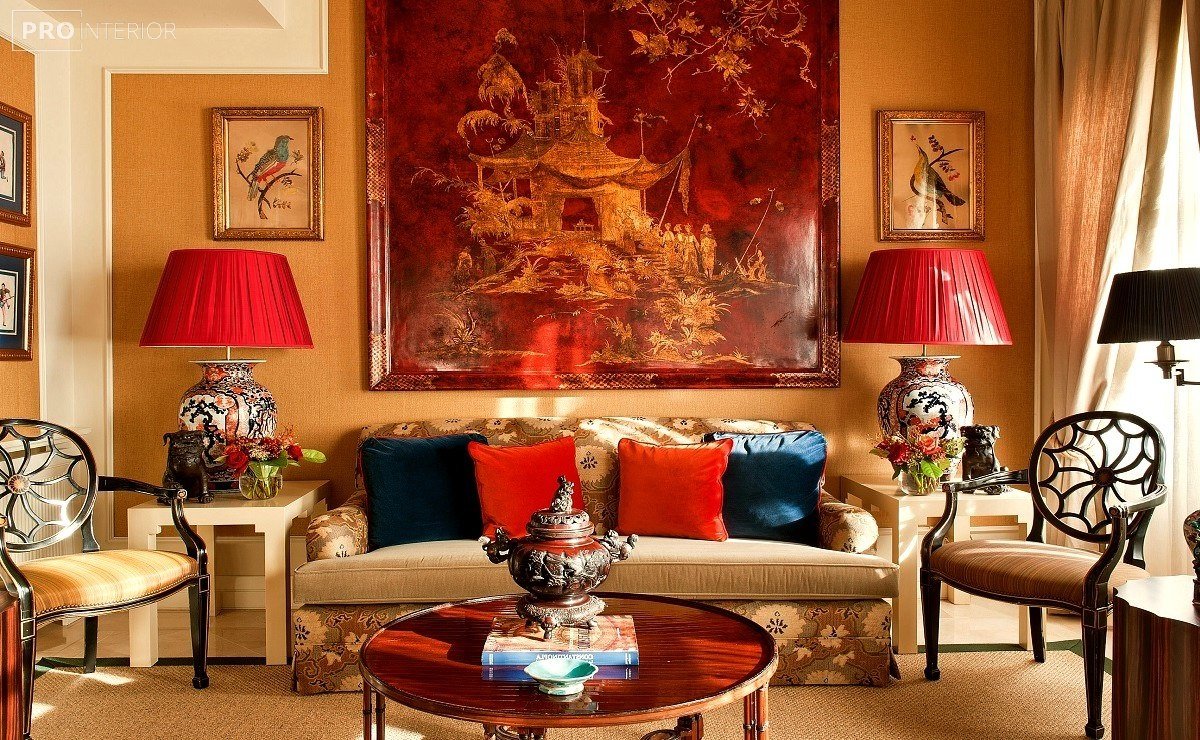 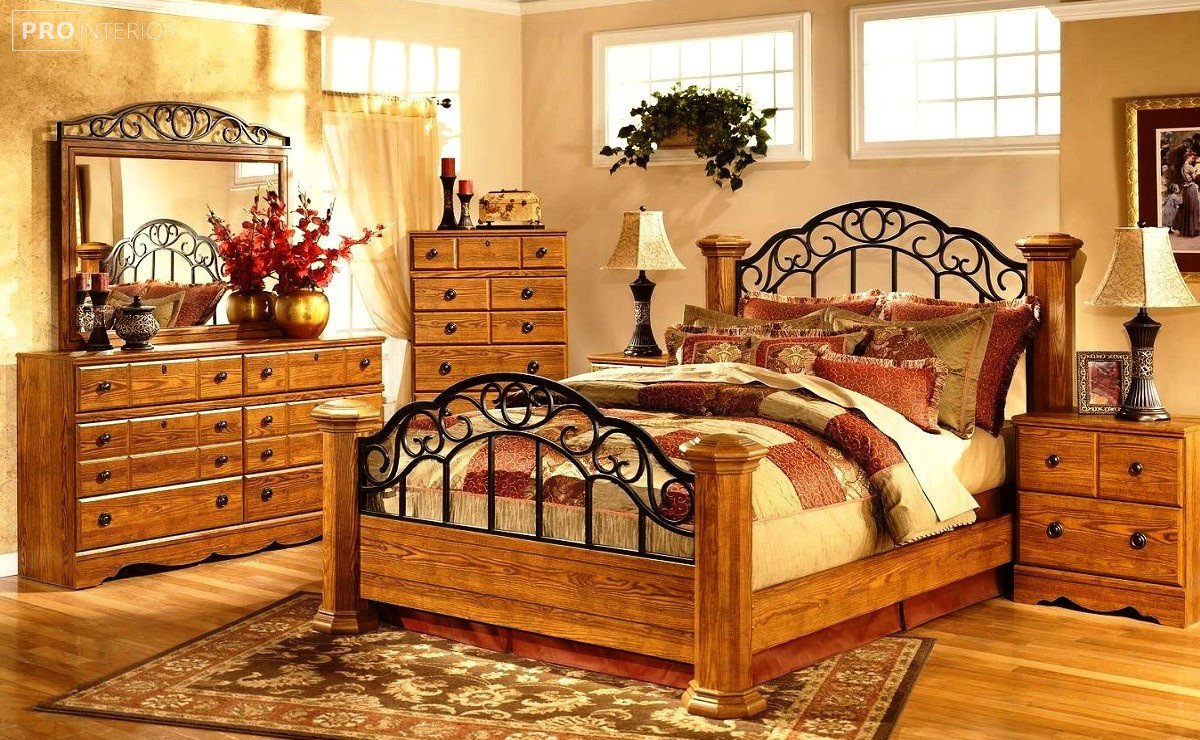 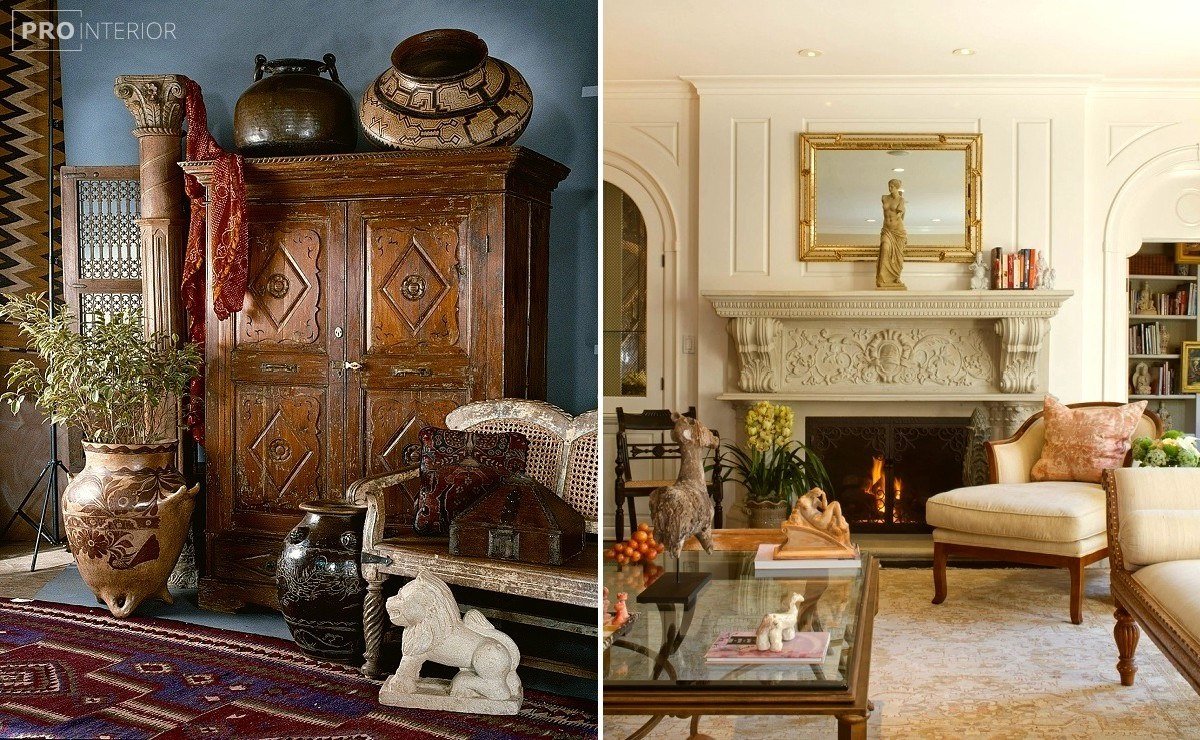 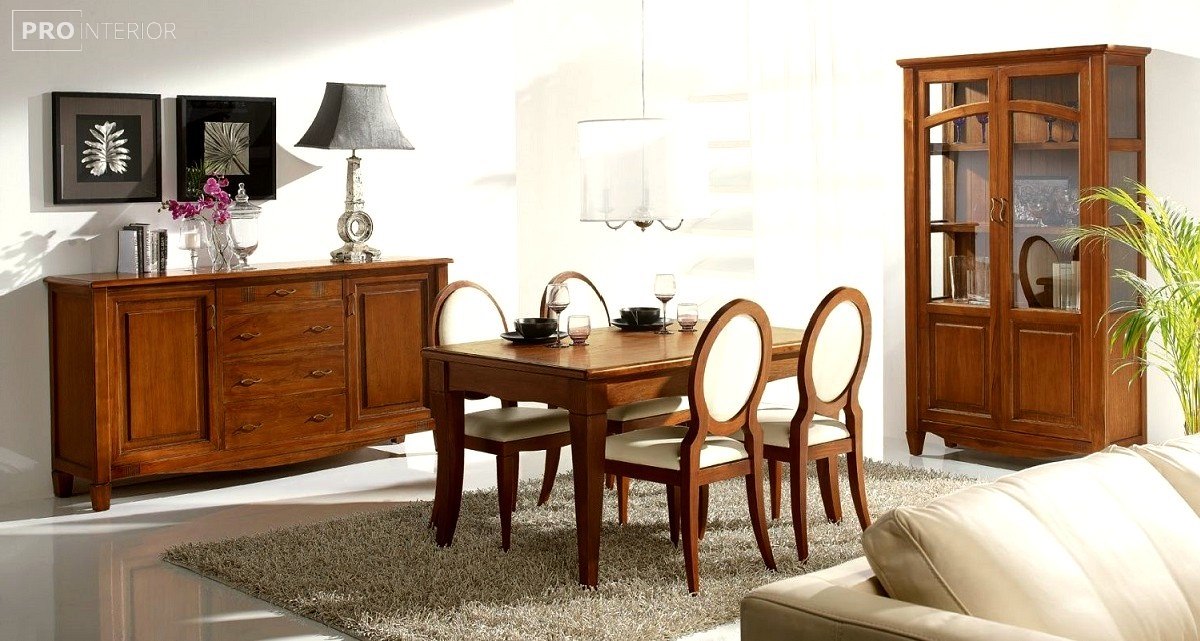 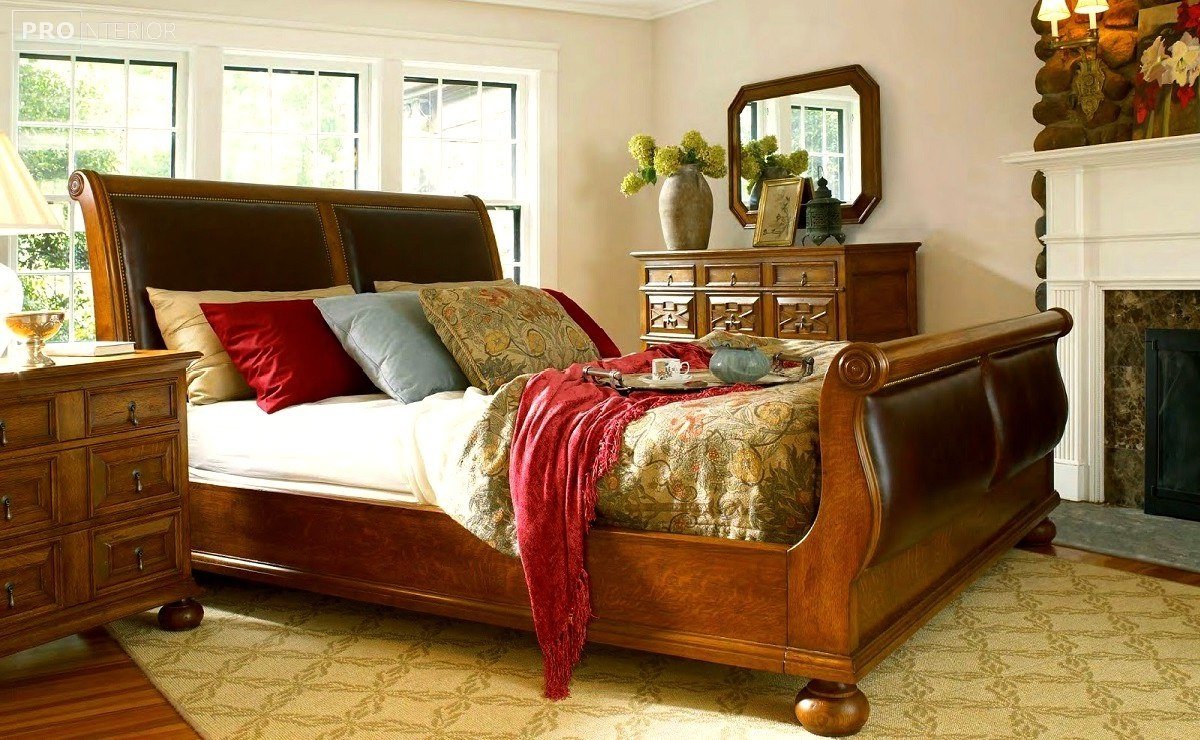 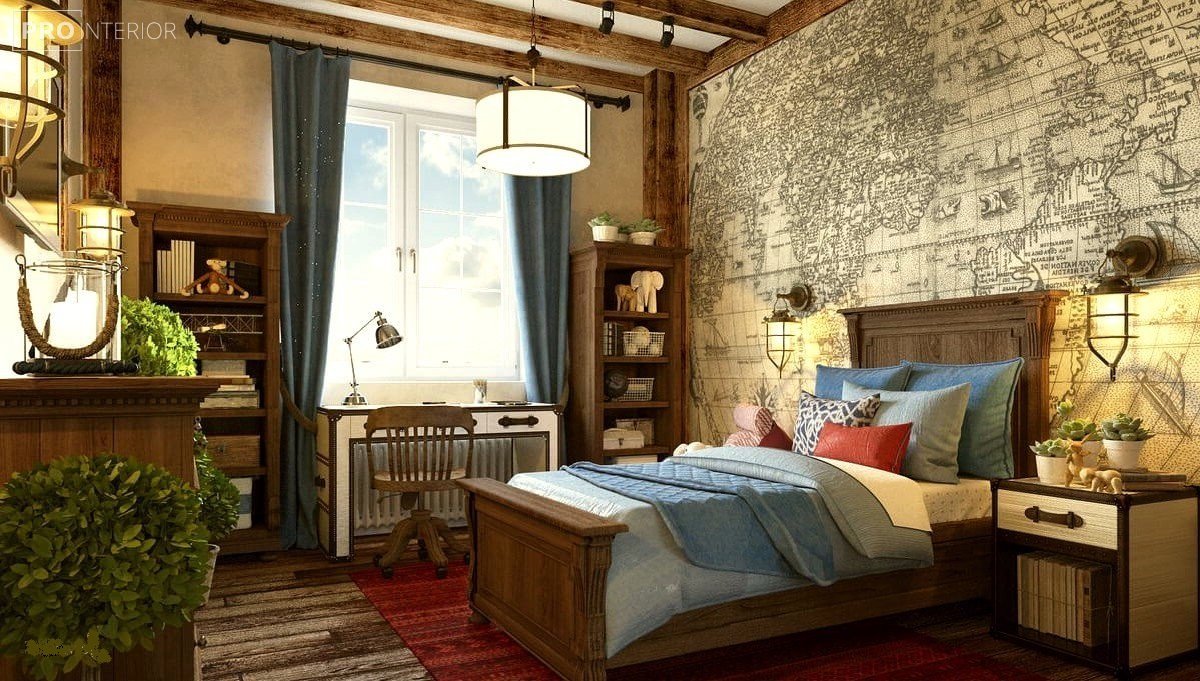 The colonial-style interior uses only natural materials: solid wood, rattan, metal, stone, and bamboo. Their modern counterparts, whether linoleum or plastic, will not only look out of place, but also significantly reduce the overall appearance of the interior. 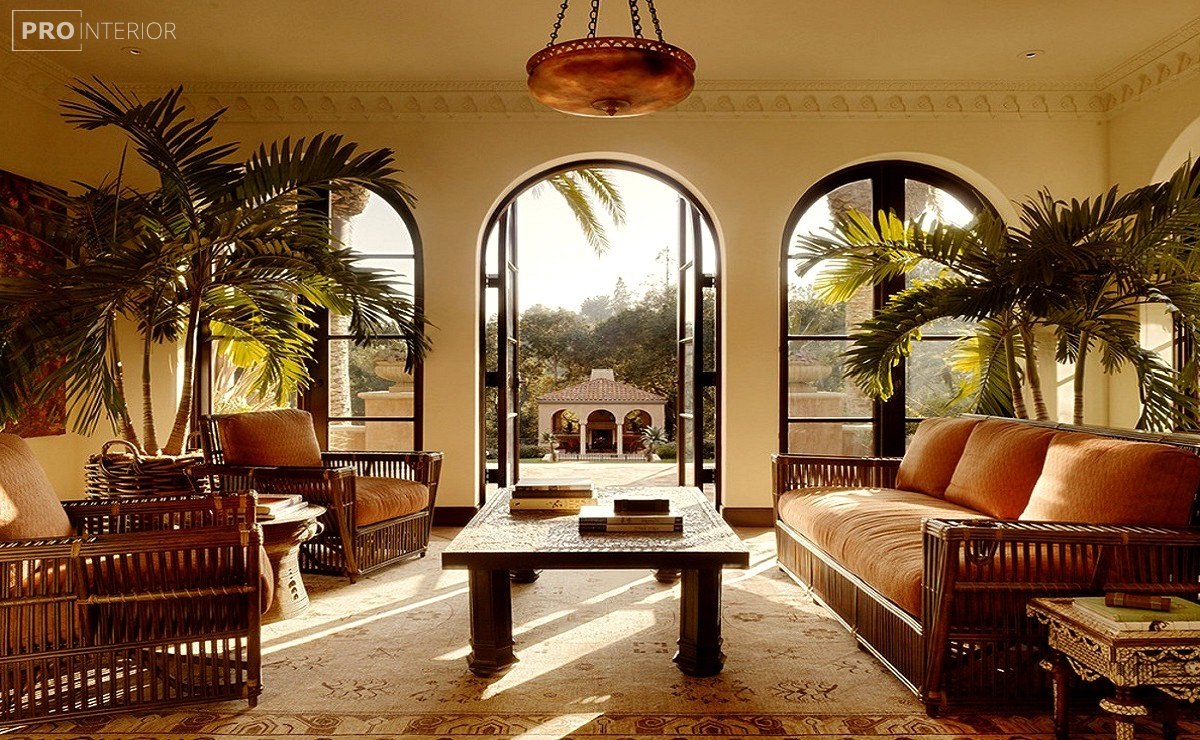 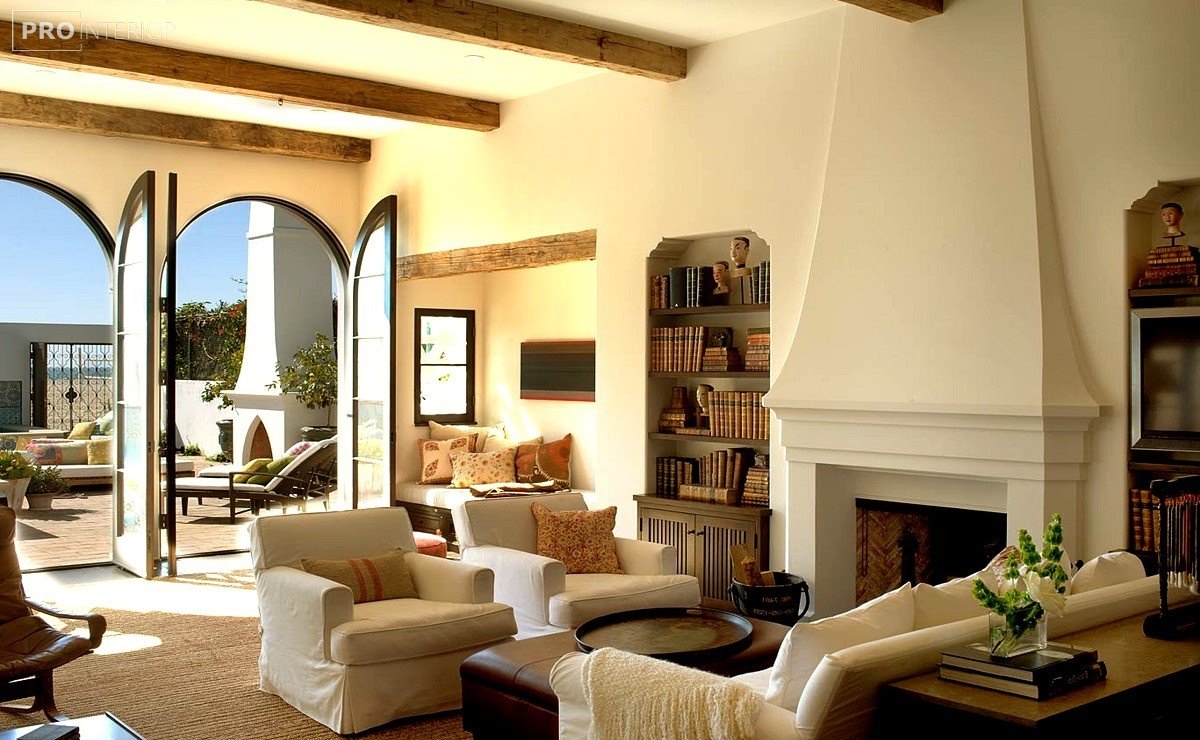 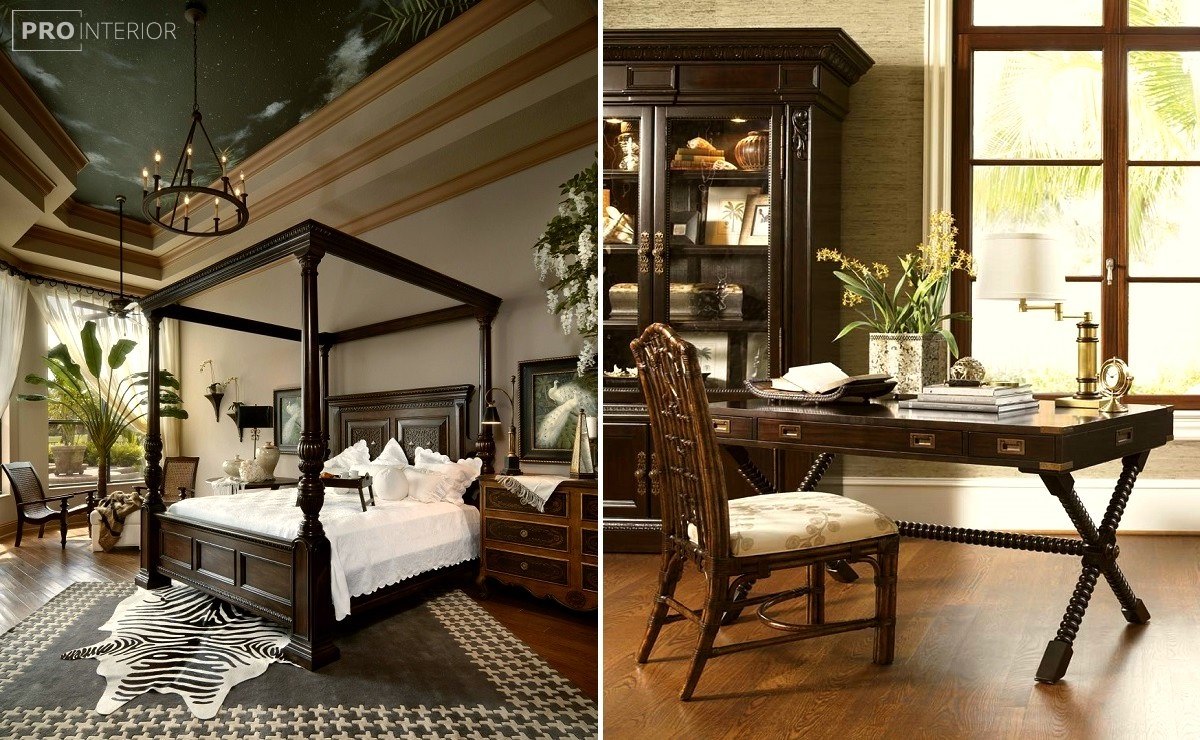 The color palette should correspond to the natural range as much as possible. Calm and muted tones best emphasize the sophistication of the colonial style. The most popular are: beige, terracotta, all shades of brown, ochre and chocolate color. As for bright colors, they are not used often and only as accessories to make a bright accent on a particular detail. 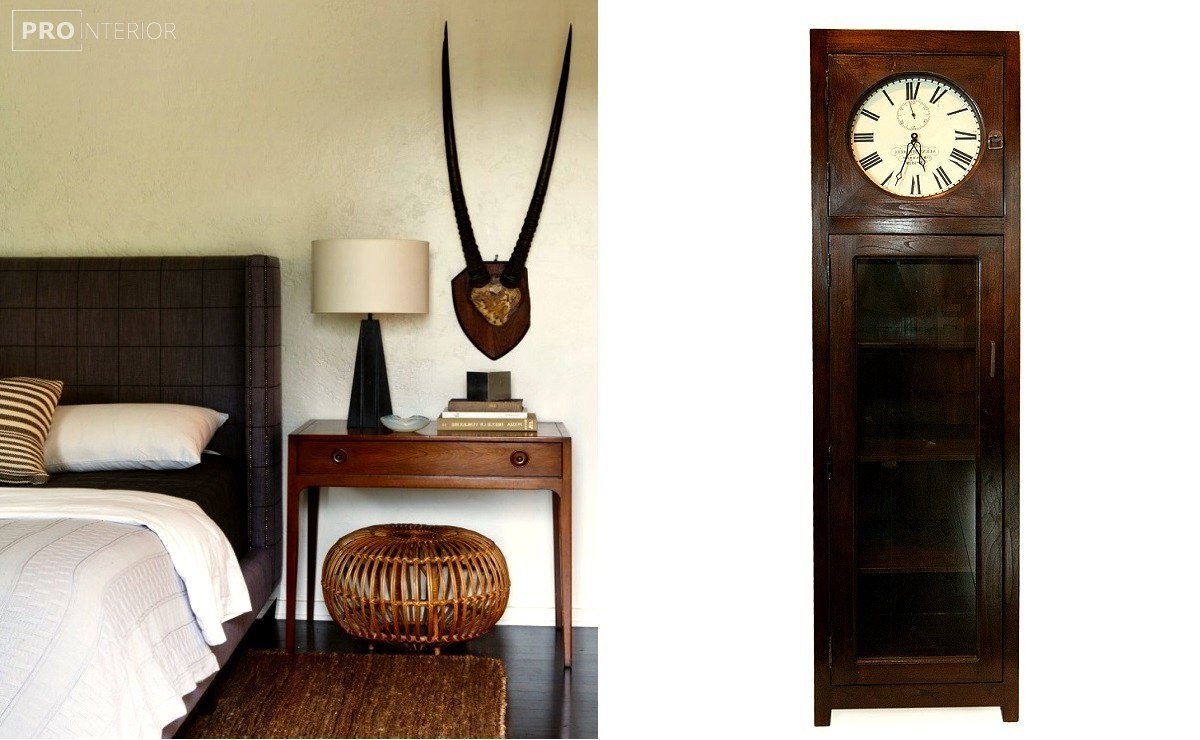 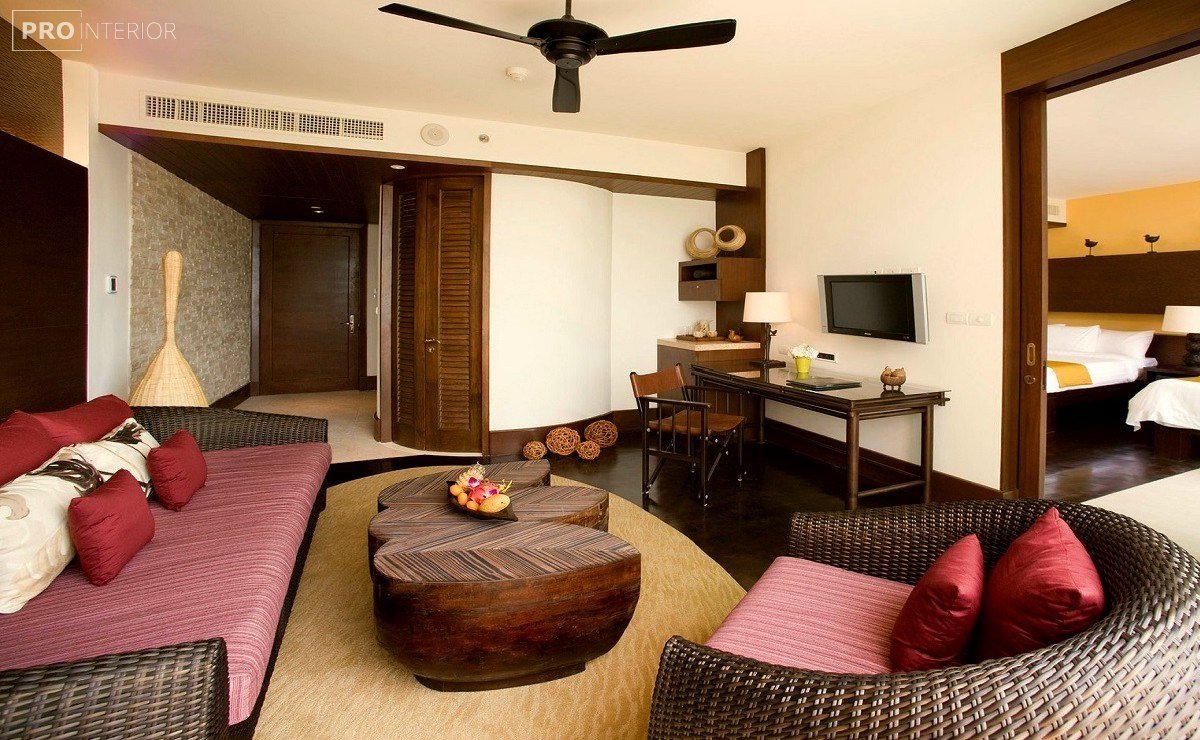 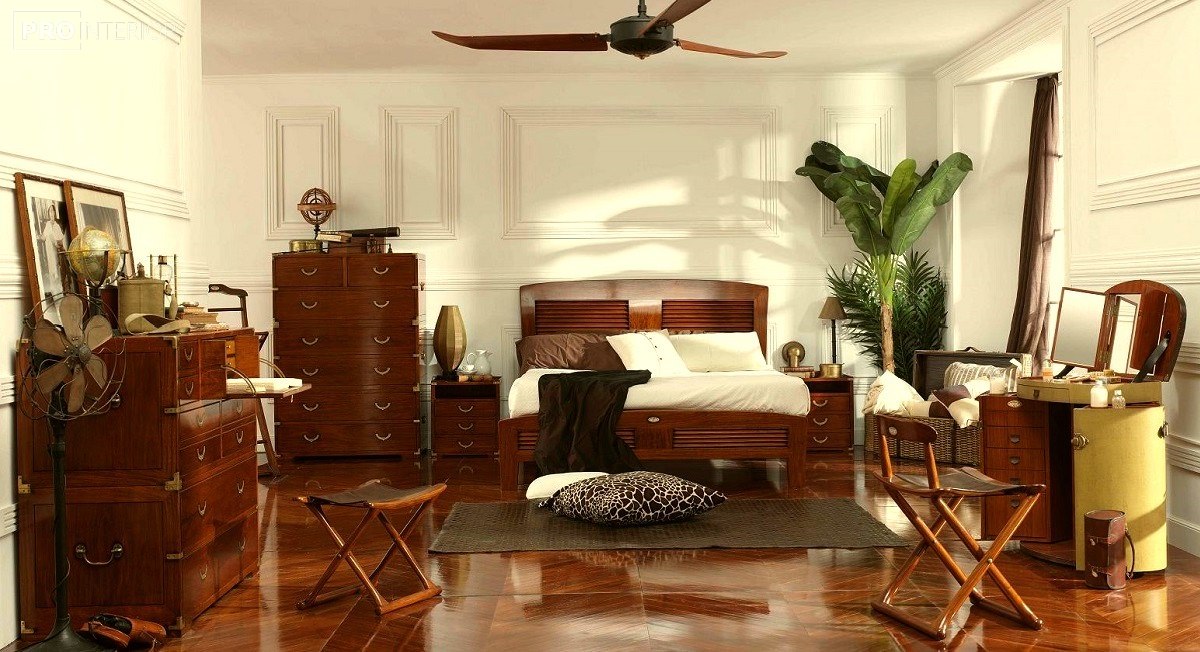 The classic version of the interior in the colonial style involves the use of rattan furniture. However, fans of comfort will like another option – low sofas and armchairs upholstered in soft fabric to match the main color palette of the interior. The main requirement for each piece of furniture is to radiate luxury with all its appearance and emphasize the well-being of the owner. 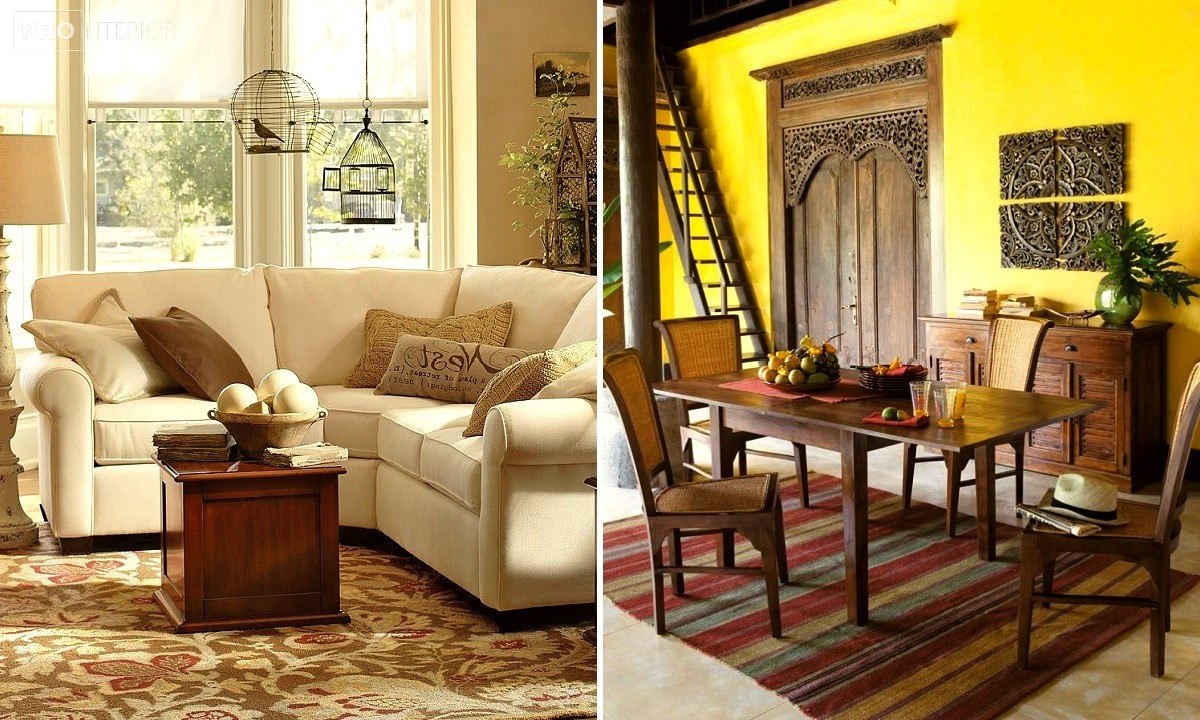 Furniture in the colonial style should be massive, and carved elements made in the African style will also be relevant. Wood is used as the main material. special preference is given to the array of Asian walnut, teak and mahogany. 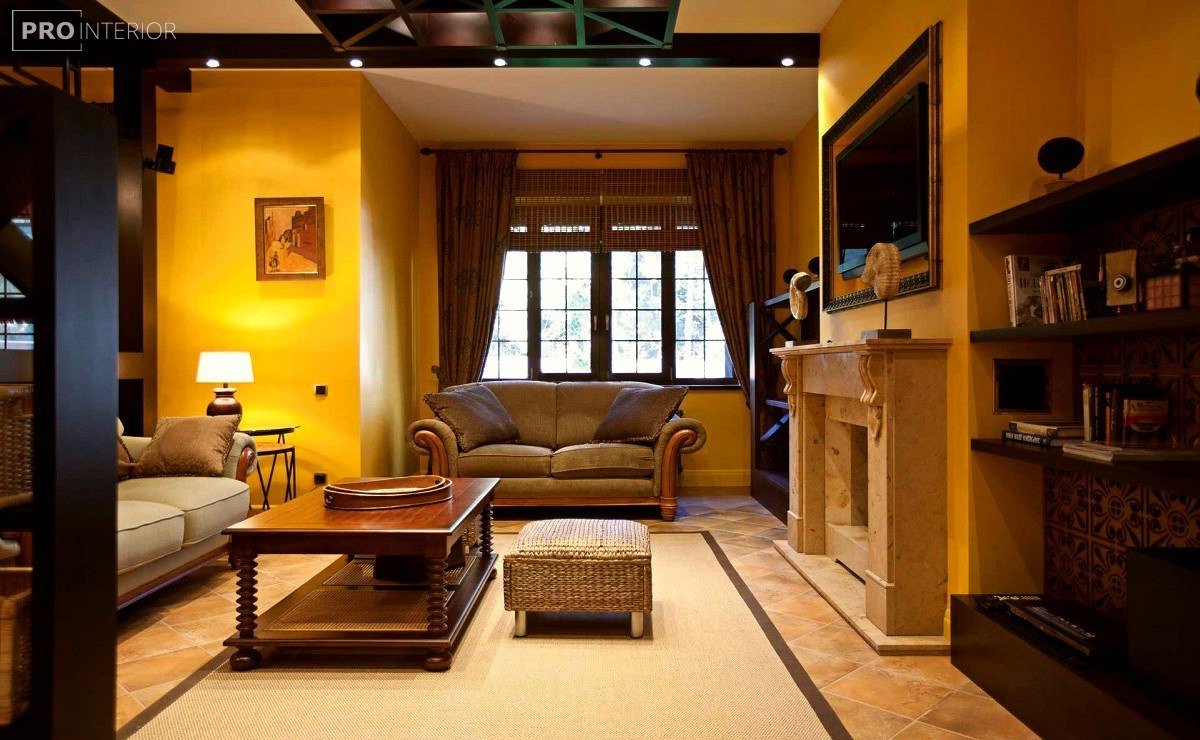 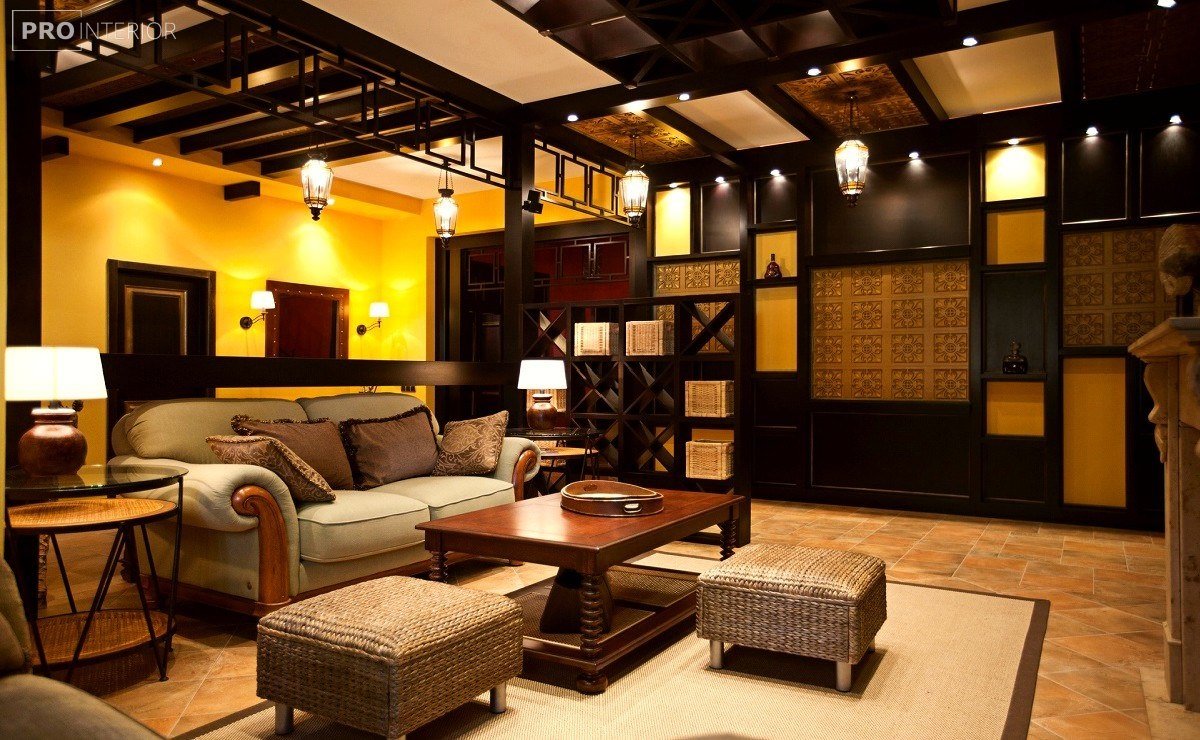 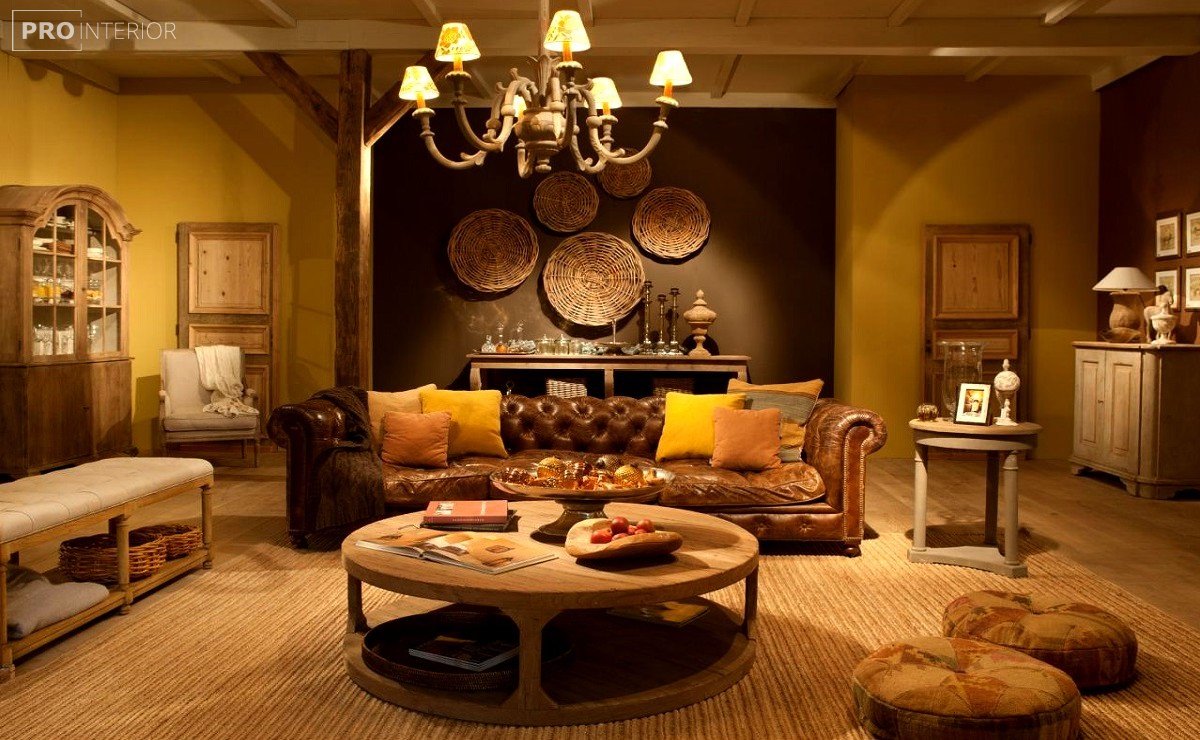 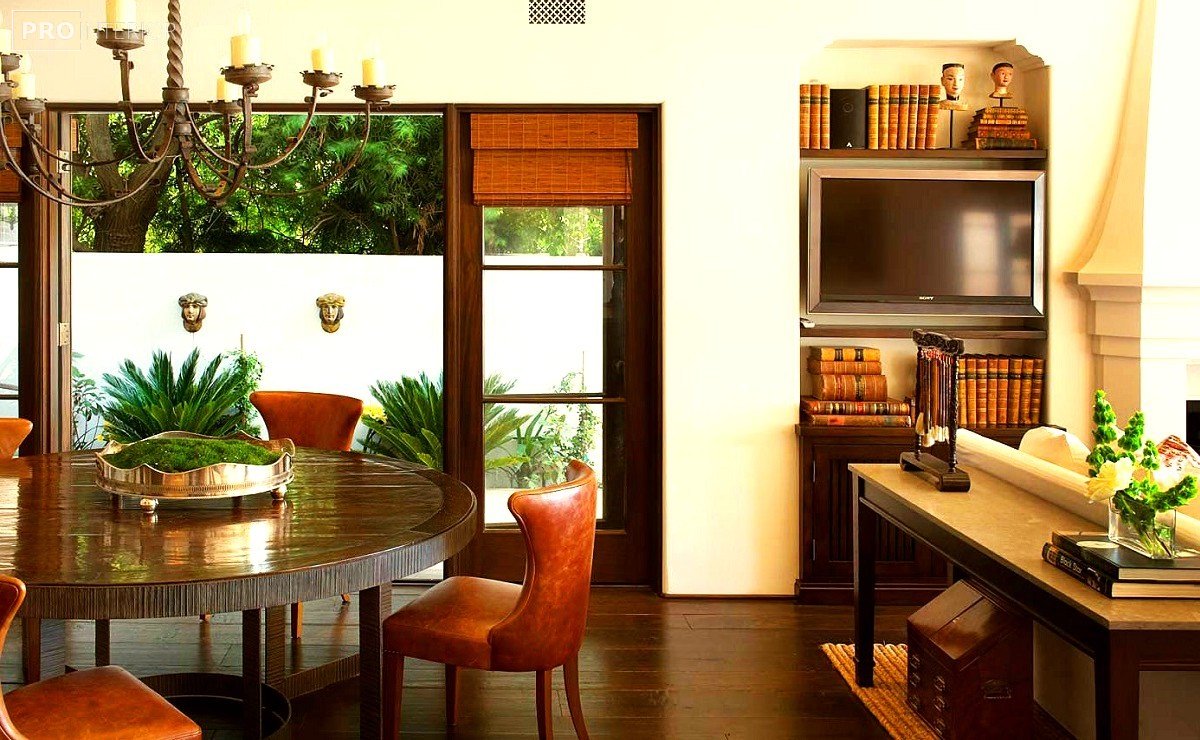 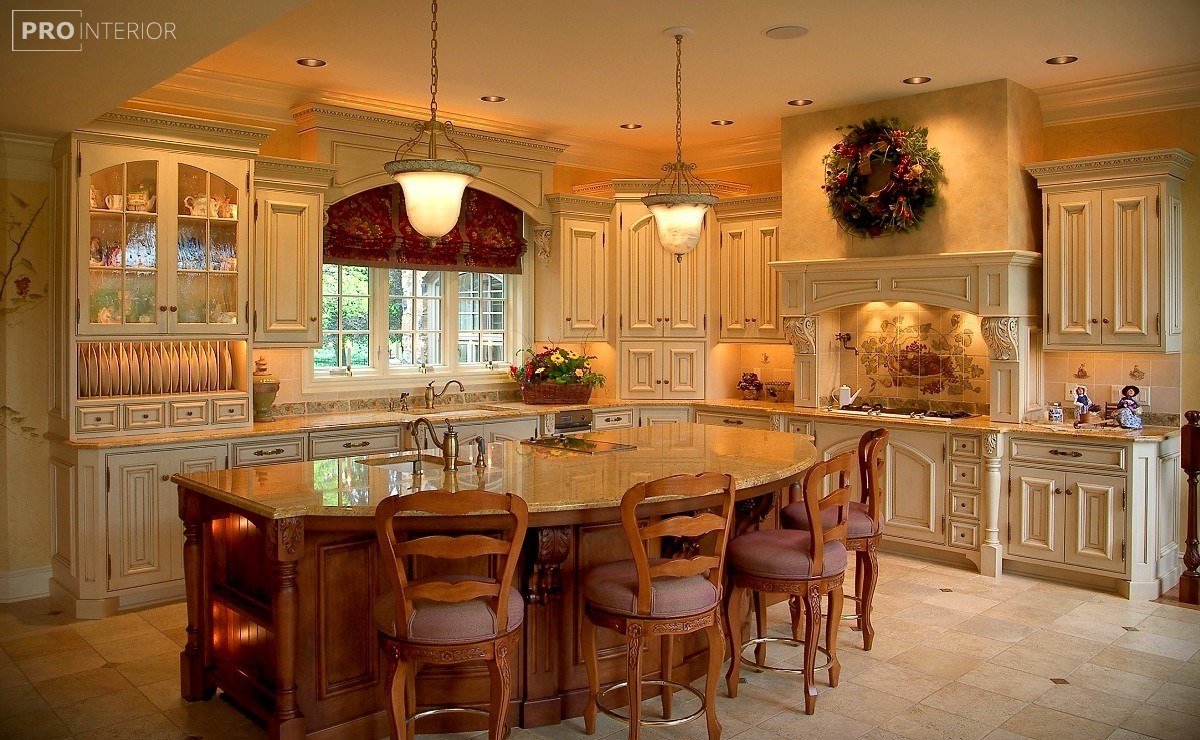 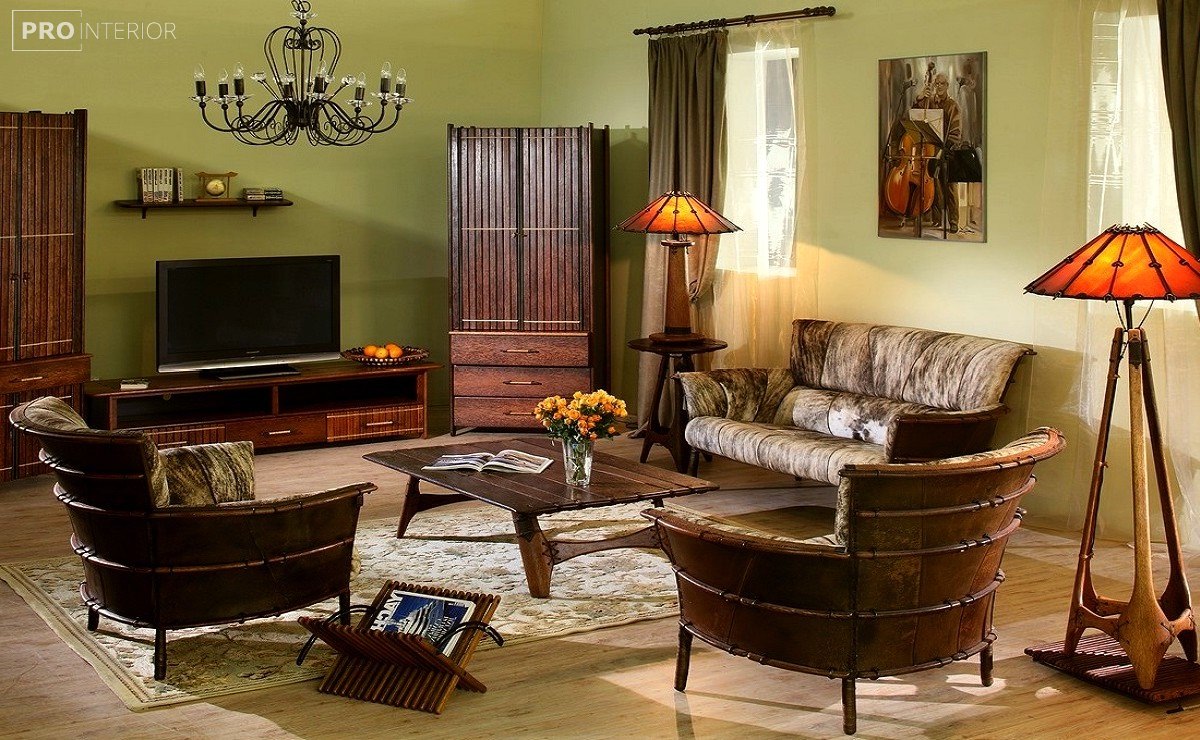 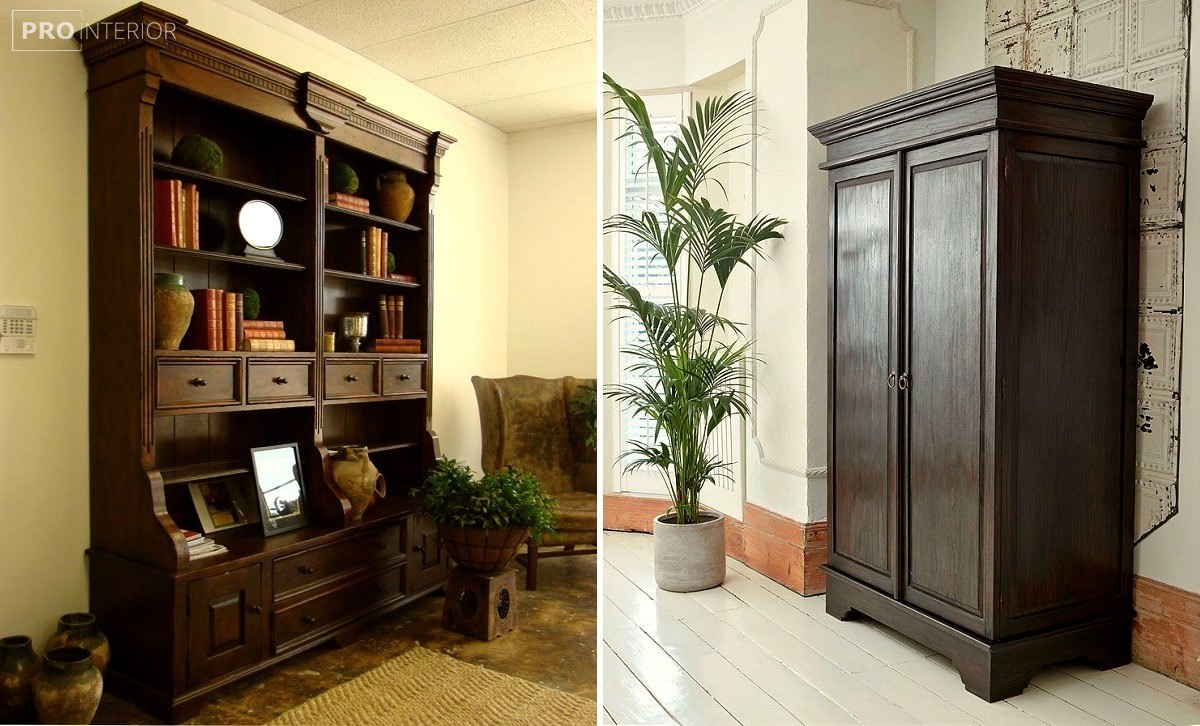 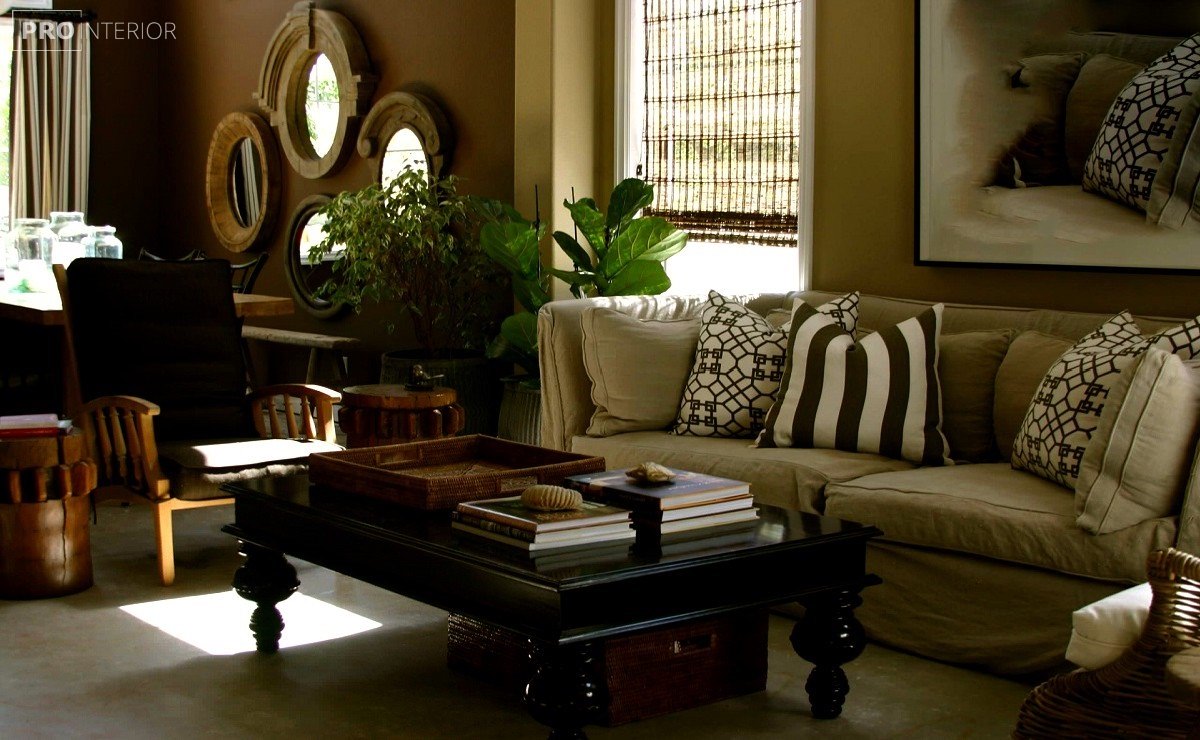 The colonial style is characterized by a large number of details. Statuettes of various shapes and sizes, ancient shaman masks, mirrors in massive frames, vases and candlesticks-these and other elements are an integral part of the interior in the colonial style.

Fresh flowers also deserve special attention. Large plants in large floor pots can not only enliven the interior, but also make it more bright and rich, while emphasizing the elegance and sophistication of other elements. 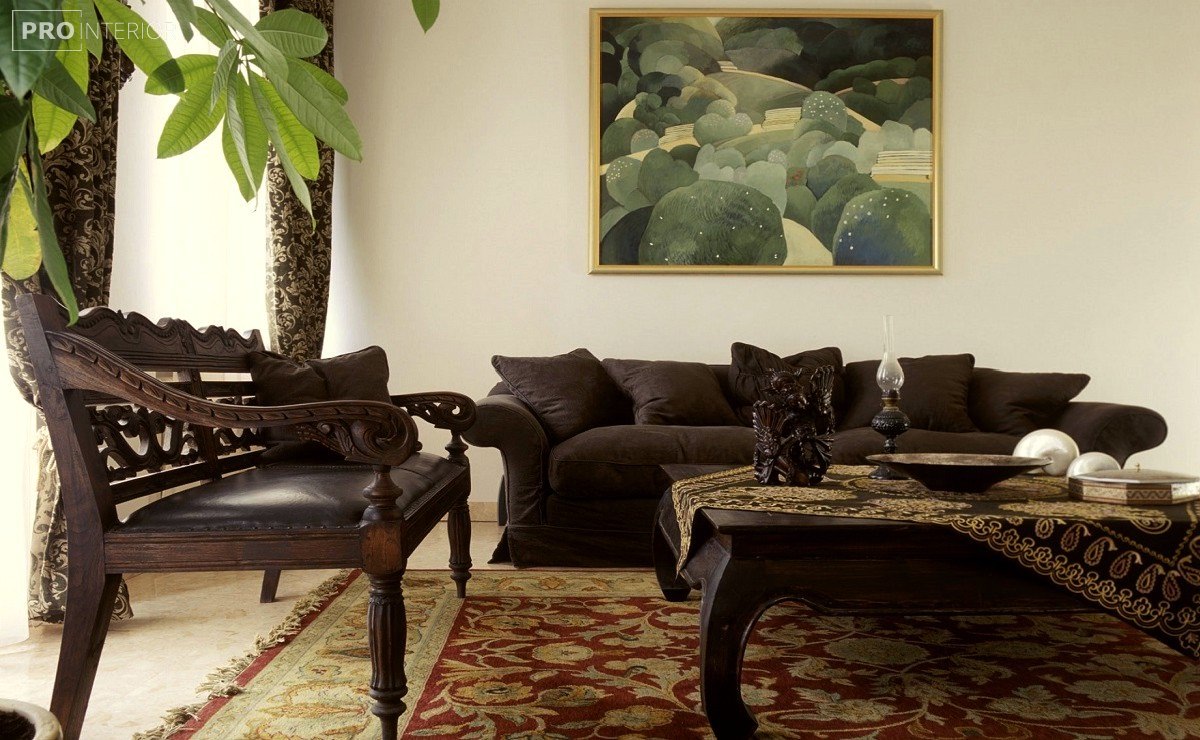