How to choose the right interior style to interior decoration, furniture, accessories looked harmonious? All answers – on the site PROINTERIOR.INFO! the photoblog provides up-to-date, useful, understandable information about interior design styles: from super — popular to little-known. Any article can be compared with the advice of a professional designer. You get it absolutely free. Description of each style is accompanied by unique photos, with whose help it is easy to understand the features of the most complex design. Your feedback is a source of new themes for the site. 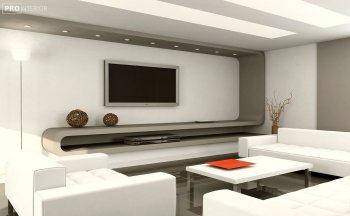 Constructivism is a restrained and laconic interior style that originated in Russia in the 20s. It became a kind of reflection of the political changes taking place in the country. Constructivism is based on the desire to rationalize living space as much as possible.

Deconstructivism was formed as a contrast to the restrained and laconic constructivism, it can be called a fairly young style. It appeared only in the late 80 – ies of the twentieth century. Its founder is considered to be the French philosopher Jacques Derrida, whose literary ideas formed the basis for the development of architectural […] 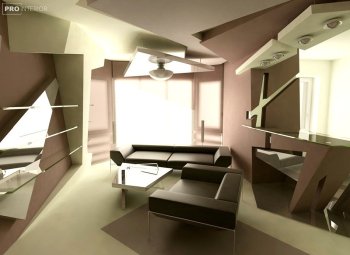 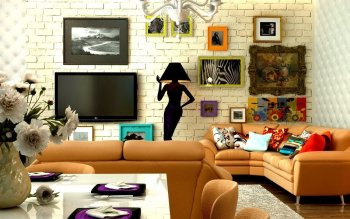 Eclectic style is a mix of colors, textures, styles and traditions in one interior. Today, eclecticism is usually called anything that does not fit into the framework of a single style of the universe, but initially the meaning of eclecticism in the interior was supposed to be a mixture of Renaissance, classicism and Baroque.

Fusion style (from the English.fusion, which means fusion) is a trend in interior design that originated in different versions in the early 80’s in the Philippines or in the 90’s of the twentieth century in America. The style itself is characterized by the fact that it is possible to combine incongruous: colors, textures and different […] 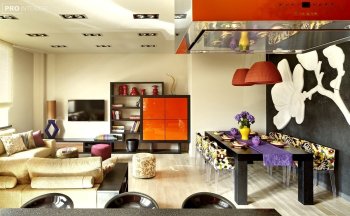 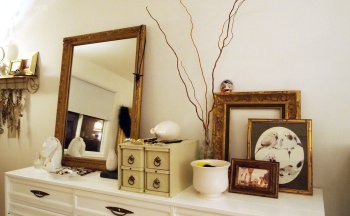 Vintage (from the English vintage, which means vintage) was first used by French winemakers, as a designation of expensive aged wine of the highest grade. In the interior, vintage is a unique mix, which contains items that have at least twenty years of history or stylized antique.

Boho Boho style appeared in France at the end of the XIX century thanks to the creative youth of the time. Students and artists who inhabited one of the quarters of Paris, created their creative space, which is not subject to any law of style. 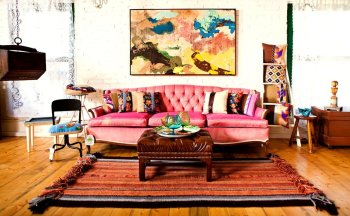